A self-confessed “outdoorsman” who was out snowmobiling with two of his brothers and a group of five friends said he had no warning before the “mountain shook”.

A self-confessed "outdoorsman" who was snowmobiling with his brothers and a group of friends in the US said the conditions were "great" before the "mountain shook" and unleashed a wall of ice and snow.

The "snow wave" rushed towards the group with a roar. Realising the danger Miles Penrose turned his vehicle around. The camera turned black.

The fast-moving avalanche was filmed in the Uinta Mountains, an east-west trending chain of mountains in northeastern Utah. 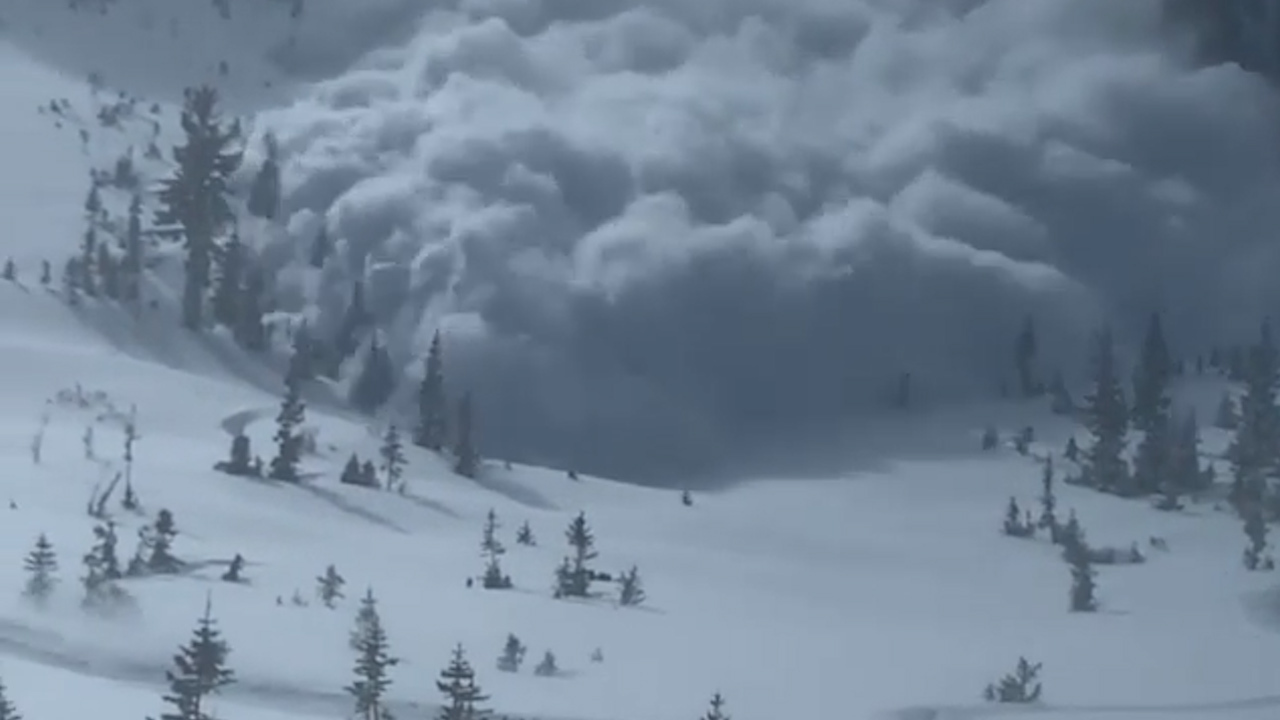 Mike Penrose and his brothers grew up exploring the range, but he said the conditions on Saturday were nothing he's ever seen before.

"I could see the snow wave coming. My brothers back was turned and I screamed avalanche as loud as I could," he wrote on Instagram, explaining he tried to inflate his avalanche backpack before realising he hadn't turned it on. 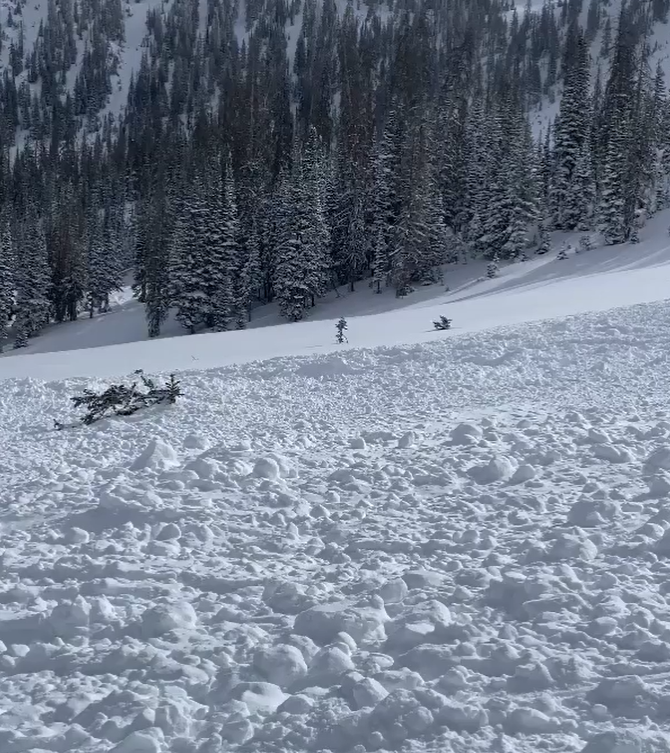 "A second later the snow hit and the swimming started. Somehow I only moved about 20 yards (18 metres) and stayed on top of the snow," he said.

When he regained his senses he heard his brother yelling his name.

"There is no worse feeling than having your little brother buried. I followed his voice and saw the top of his black helmet and his voice and started digging," Mr Penrose said.

"About 60 seconds later I had his face uncovered." 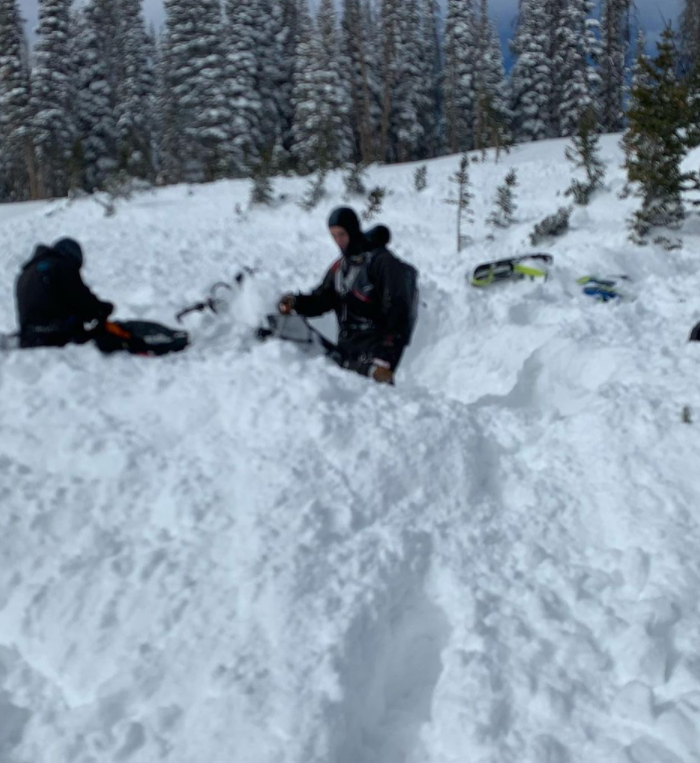 No one was injured.

Mr Penrose and his friends were some of the lucky ones.

US rocked by deadliest week of avalanches on record

Andy Jessen was the mayor pro tempore of Eagle, Colorado.

READ:  Mother fighting for life after NSW crash between taxi and car 'packed with teens'

Sarah Moughamian, a lover of all things outdoors, spent all the free time she had in the Utah snow. 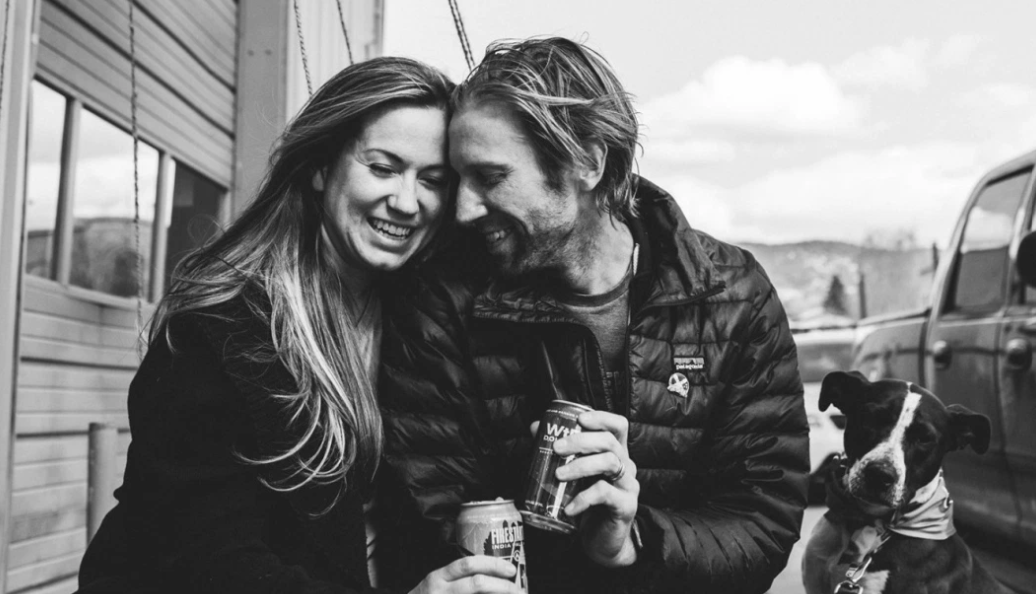 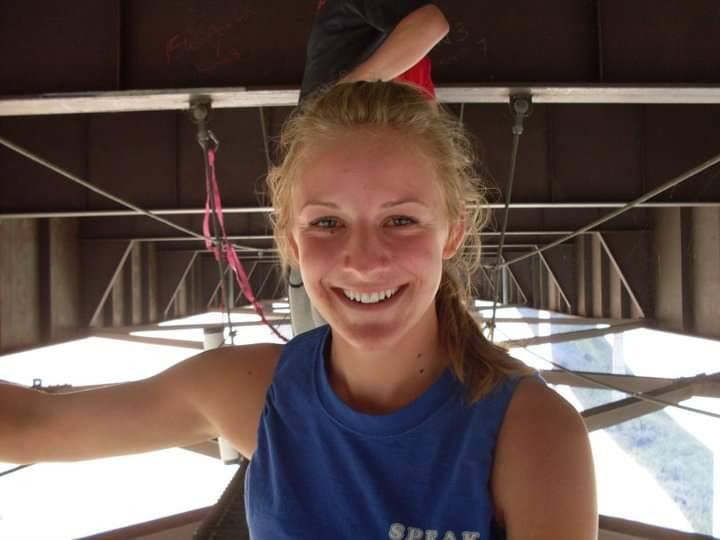 Army Ranger Matthew Nyman survived a helicopter crash in Iraq that crushed his foot but he learned to climb again, most recently on Alaska's Bear Mountain.

Mr Jessen, Ms Moughamian and Mr Nyman are just three of the 14 people who've died in avalanches since February 1. 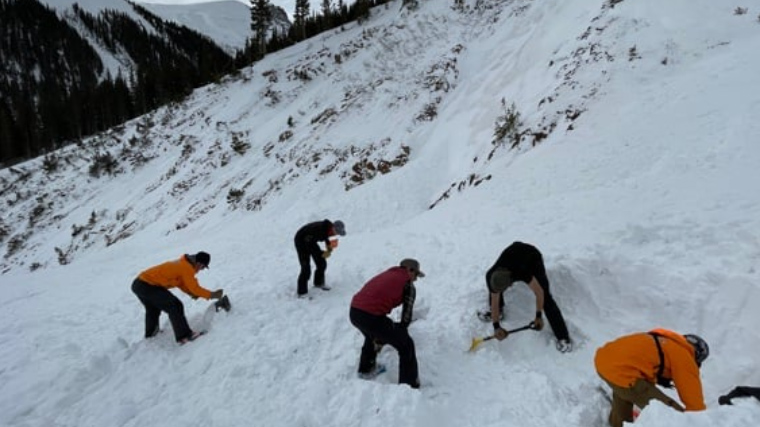 It's the highest number of avalanche deaths recorded in a seven-day period since the US Forest Service's National Avalanche Centre started tracking deaths, according to Karl Birkeland, the centre's director.

Ms Moughamian and three others were killed this weekend when an avalanche swept through a backcountry ski area near Salt Lake City on Saturday. Theirs are the most recent in a string of deaths caused by avalanches in six states. 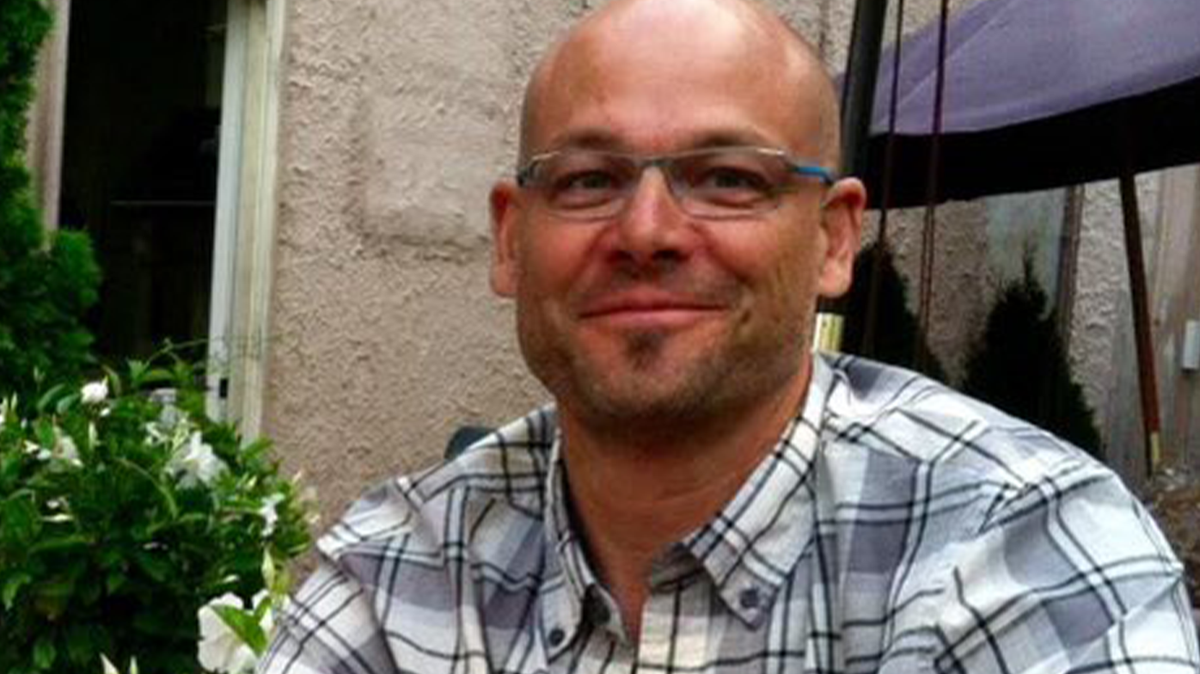 A 57-year-old Utah man was killed when he was caught in an avalanche near Park City Mountains Canyons Village resort a week ago, just a few kilometres from the site of Saturday's avalanche.

Mr Jessen and two other skiers, who were all local government officials, were killed in an avalanche in Colorado Monday. Their bodies were recovered Wednesday. 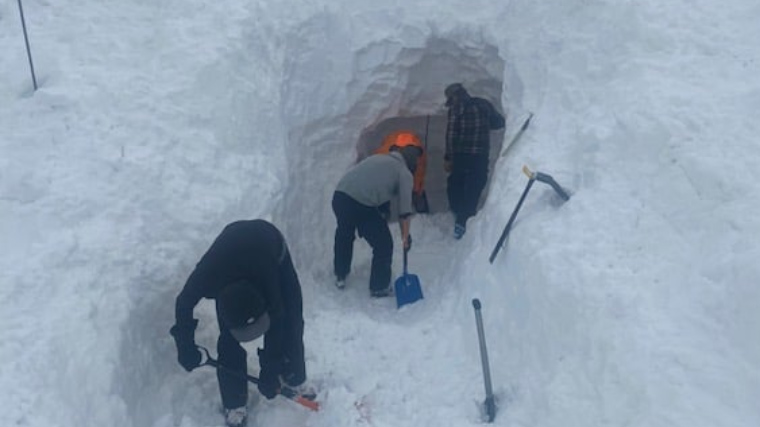 In New Hampshire, the body of a skier was recovered Wednesday after an avalanche in the White Mountain National Forest.

Five snowmobilers were caught Saturday in an avalanche on Montana's Swan Range and one was buried in snow and subsequently died, according the Colorado Avalanche Information Centre.

On February 3, a backcountry skier and snowboarder were caught in an avalanche near Etna Summit in California. The snowboarder survived but the skier was buried by snow and despite an hour of CPR by his partner, he was unable to be revived and died.

In Alaska, Mr Nyman and two other climbers were reported missing on February 2 after they had not returned from a hike on Bear Mountain in Chugach State Park.

During the search, Alaska State Troopers discovered what appeared to be a recent avalanche. In the avalanche slide area, troopers found the bodies of the three missing climbers buried in the snow.

At least 21 people in the US have died in avalanches since the start of the season in December 2020, according to Avalanche.org, a site from the Colorado Avalanche Information Center that tracks nationwide avalanche accidents.

Avalanches caused devastating damage across the world this week, too: A glacier burst triggered an avalanche in India's northern Uttarakhand state on Sunday, killing at least 19 people.

Why it's been an active year for avalanches

There are two probable reasons why there have been more avalanche deaths this year: More people are enjoying the outdoors in the wilder parts of the West and a "really dangerous snow pack," said Nikki Champion, a forecaster at the Utah Avalanche Centre. 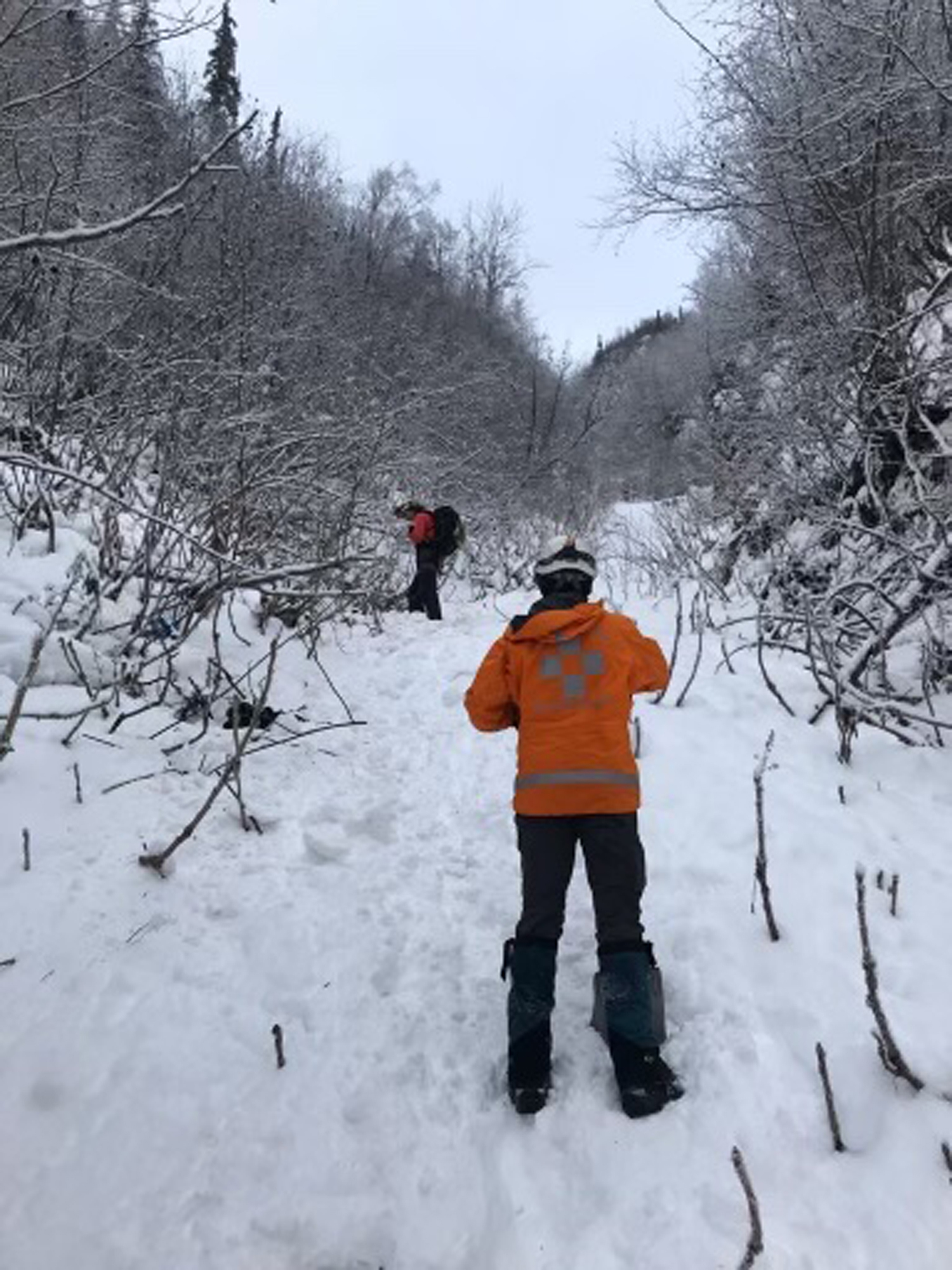 This year's avalanche season has likely been more active because of a "persistent weak layer" of snow, she said.

Snowfall was relatively minor in November and December compared to years previously, and because there were periods of dryness in the early winter, that early snowfall doesn't bond together, she said.

READ:  Australia must go beyond our annual humanitarian intake to support Afghanistan

That weak layer of snowfall is making up the base of the snowpack across the West, including Utah, Colorado and Montana. All the new snow is sitting on top of that weak base, Ms Champion said.

That layer is more persistent in years past, too, she said. Utah and Colorado are experiencing less snow than usual, so that weak bottom layer is sticking around for months.

The uptick in deaths might also be explained by the increase in people visiting the West's backcountry to ski and hike. Since many ski resorts have shuttered during the pandemic, "more people are choosing to enter the back country," Ms Champion said.

How to avoid getting stuck in an avalanche

Ms Champion advises checking with local offices for the avalanche forecast. If you're set on skiing through the backcountry, bring the appropriate avalanche gear, she says, including a shovel, beacon and probe -- and take a partner with you. 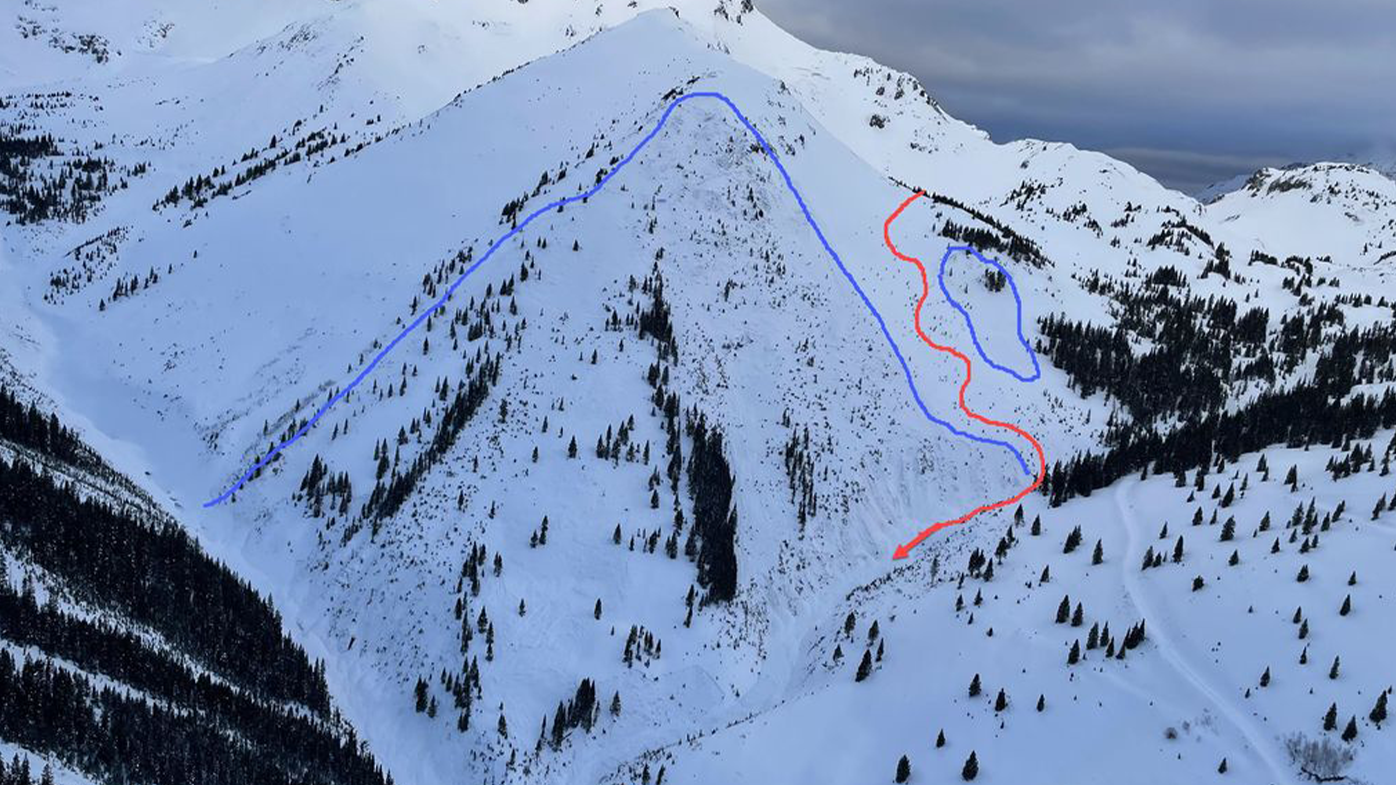 The best advice, though, is avoiding areas where an avalanche might occur, Ms Champion said.

"This isn't really a problem you can outsmart," she said.