As protests over George Floyd’s death spread across the country, officials have blamed the violent nature of some demonstrations on members of a controversial group known as Antifa.

As protests over George Floyd's death spread across the country, officials have blamed the violent nature of some demonstrations on members of a controversial group known as Antifa. 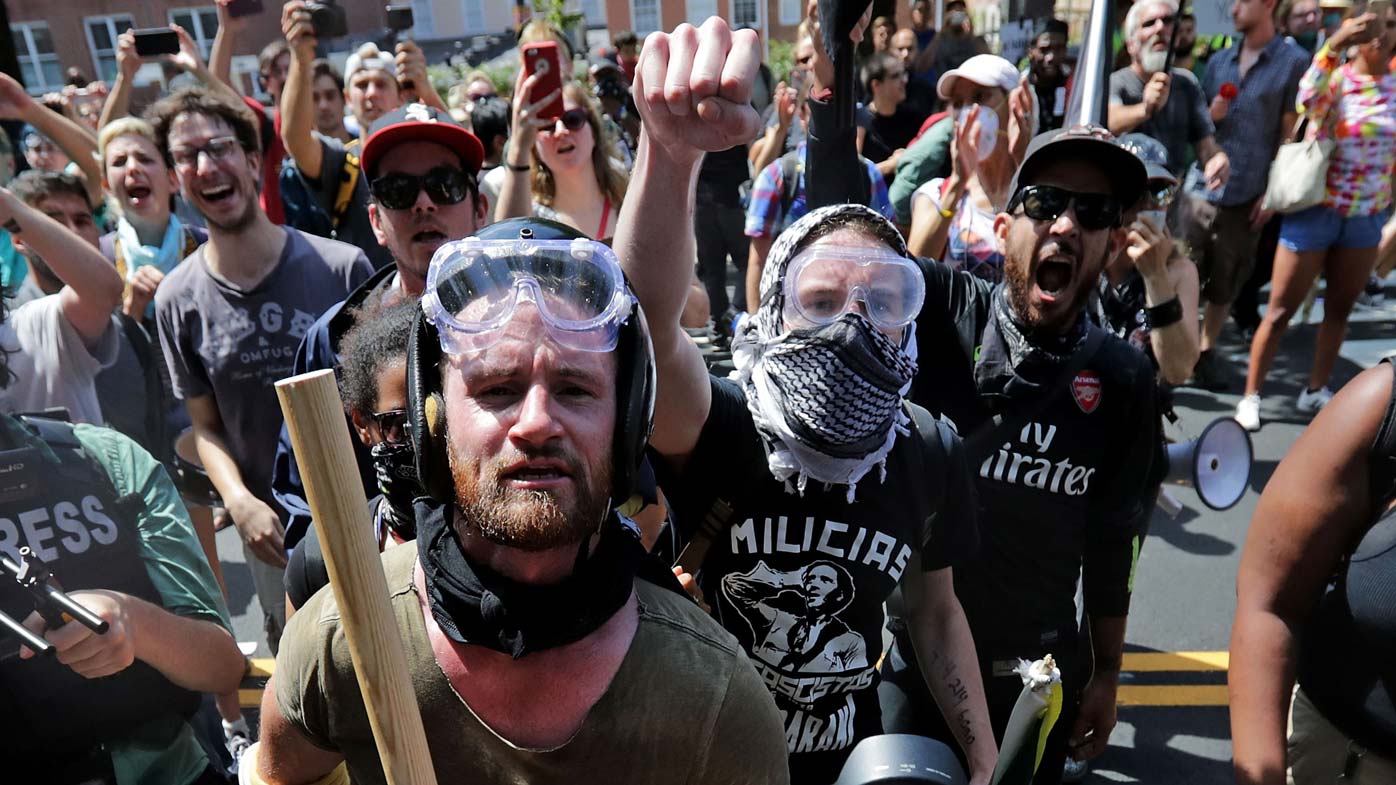 Speaking at the Kennedy Space Center yesterday, Mr Trump said the recent "violence and vandalism" seen across the country "is being led by Antifa and other radical left-wing groups who are terrorising the innocent, destroying jobs, hurting businesses and burning down buildings".

The President did not provide any evidence for his assertion.

CNN has not independently verified whether the group is involved in recent protests.

Here's a closer look at Antifa protesters, who have become more visible in the last several years. 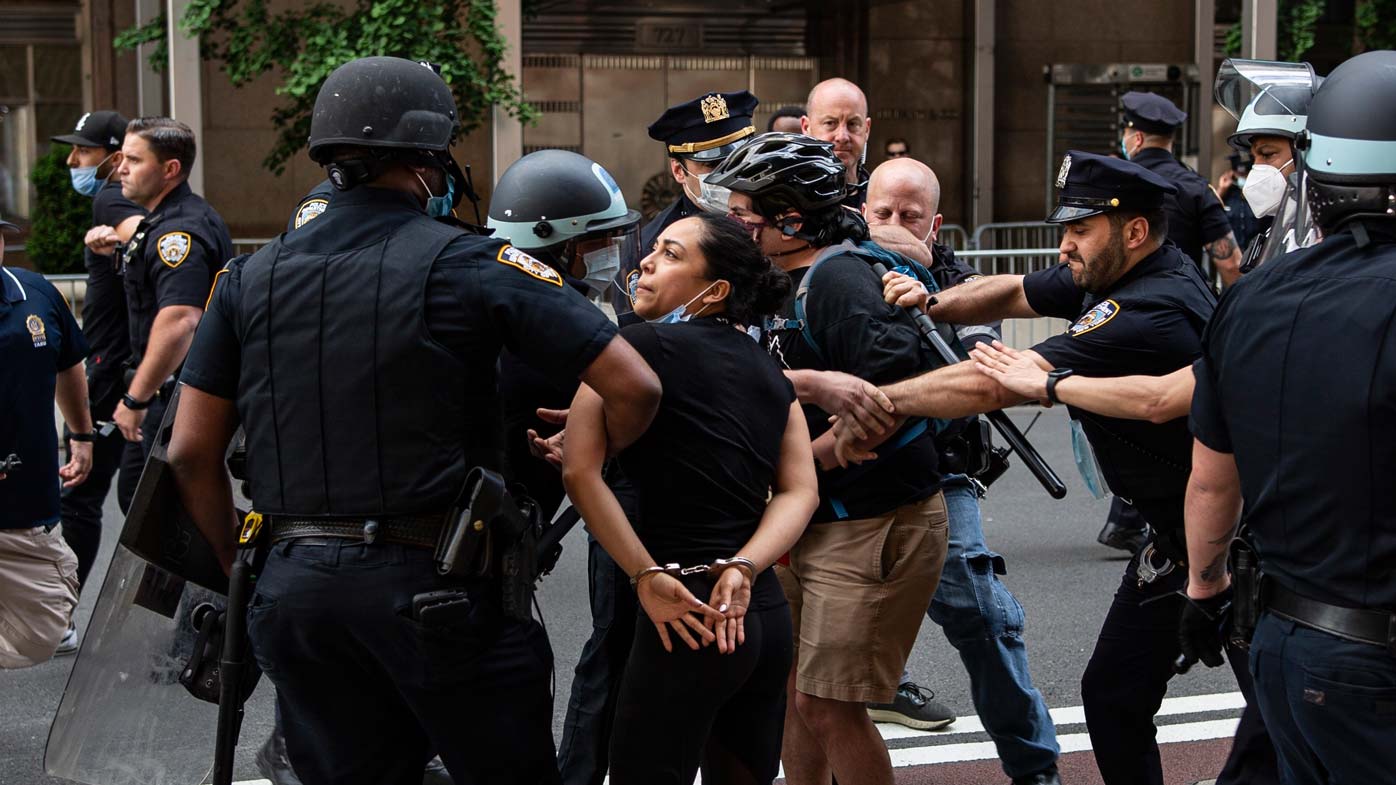 Antifa is short for anti-fascists. The term is used to define a broad group of people whose political beliefs lean toward the left – often the far left – but do not conform with the Democratic Party platform.

The group doesn't have an official leader or headquarters, although groups in certain states hold regular meetings.

Antifa positions can be hard to define, but many members support oppressed populations and protest the amassing of wealth by corporations and elites. Some employ radical or militant tactics to get their message across.

READ:  After day of 131 new coronavirus cases, no new cases among workers in Lebanon

Scott Crow, a former Antifa organiser, says the "radical ideals" promoted by Antifas are starting to be adopted by liberals.

"They would never have looked at (those ideals) before, because they saw us as the enemy as much as the right-wingers."

The majority of Antifa members don't fall into a stereotype. Since the election of President Trump, however, most new Antifa members are young voters. 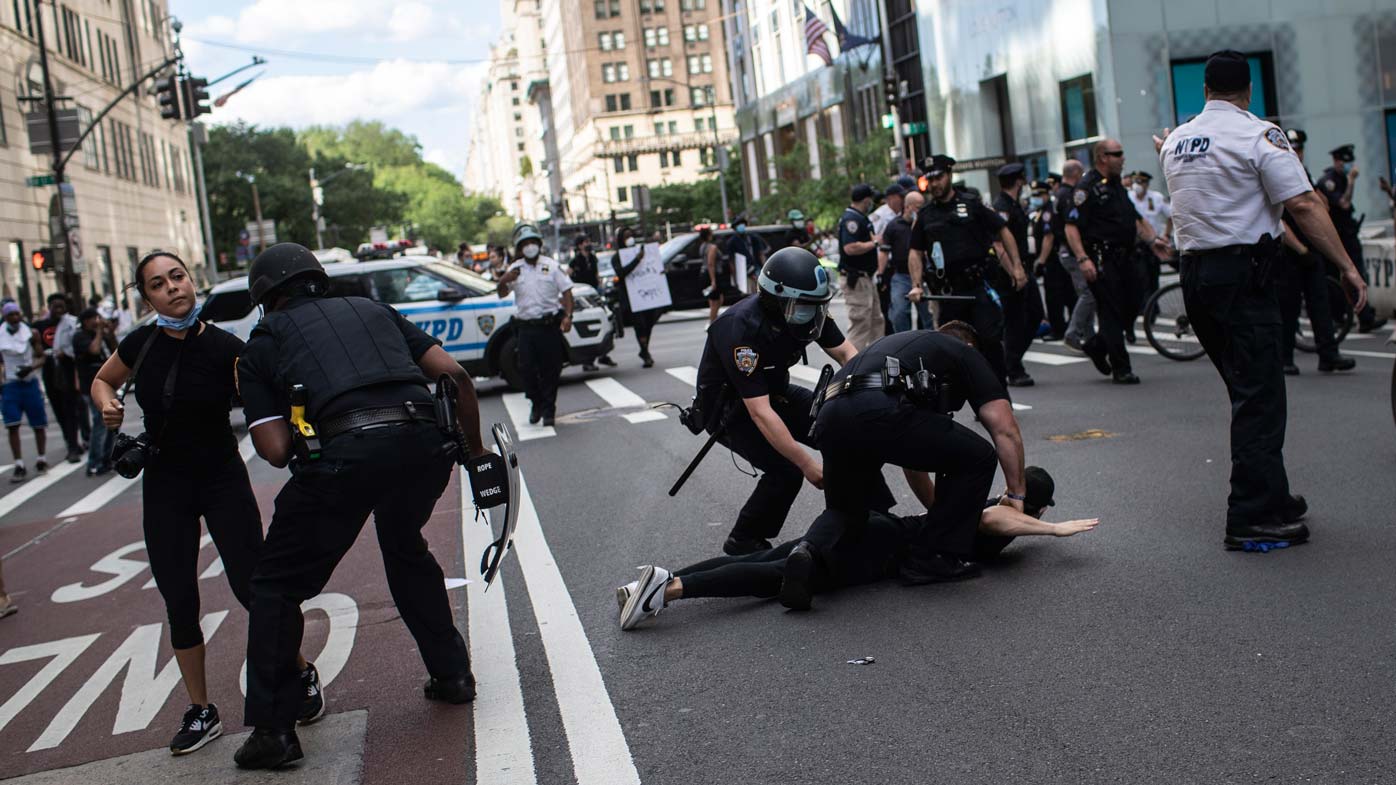 How did the group start?

The exact origins of the group are unknown, but Antifa can be traced to Nazi Germany and Anti-Fascist Action, a militant group founded in the 1980s in the United Kingdom.

Modern-day Antifa members have become more active in making themselves known at public rallies and within the progressive movement, says Brian Levin, director of the Center for the Study of Hate and Extremism at California State University, San Bernardino.

"What they're trying to do now is not only become prominent through violence at these high-profile rallies, but also to reach out through small meetings and through social networking to cultivate disenfranchised progressives who heretofore were peaceful," Mr Levin said.

Where do they protest?

Members have been spotted at high-profile, right-wing events across the country.

In August 2017, members of the group showed up in Charlottesville, Virginia, to condemn racism and counter protest hundreds of white nationalists opposed to the removal of a General Robert E. Lee statue.

The protests turned violent when James Fields, who is not a member of Antifa, plowed his car through a crowd of counter protesters, killing Heather Heyer.

Earlier that year, Antifa protested the appearance of Milo Yiannopoulos, an alt-right provocateur, at the University of California, Berkeley. They also protested President Donald Trump's inauguration in January 2017.

READ:  With coronavirus cases rising, Spain locks down a county of 200,000 people

While it can be difficult to distinguish Antifa activists from other protesters, some dress head to toe in black. Members call this the "Black Bloc".

They also wear masks to hide their identities from the police and whomever they are protesting. 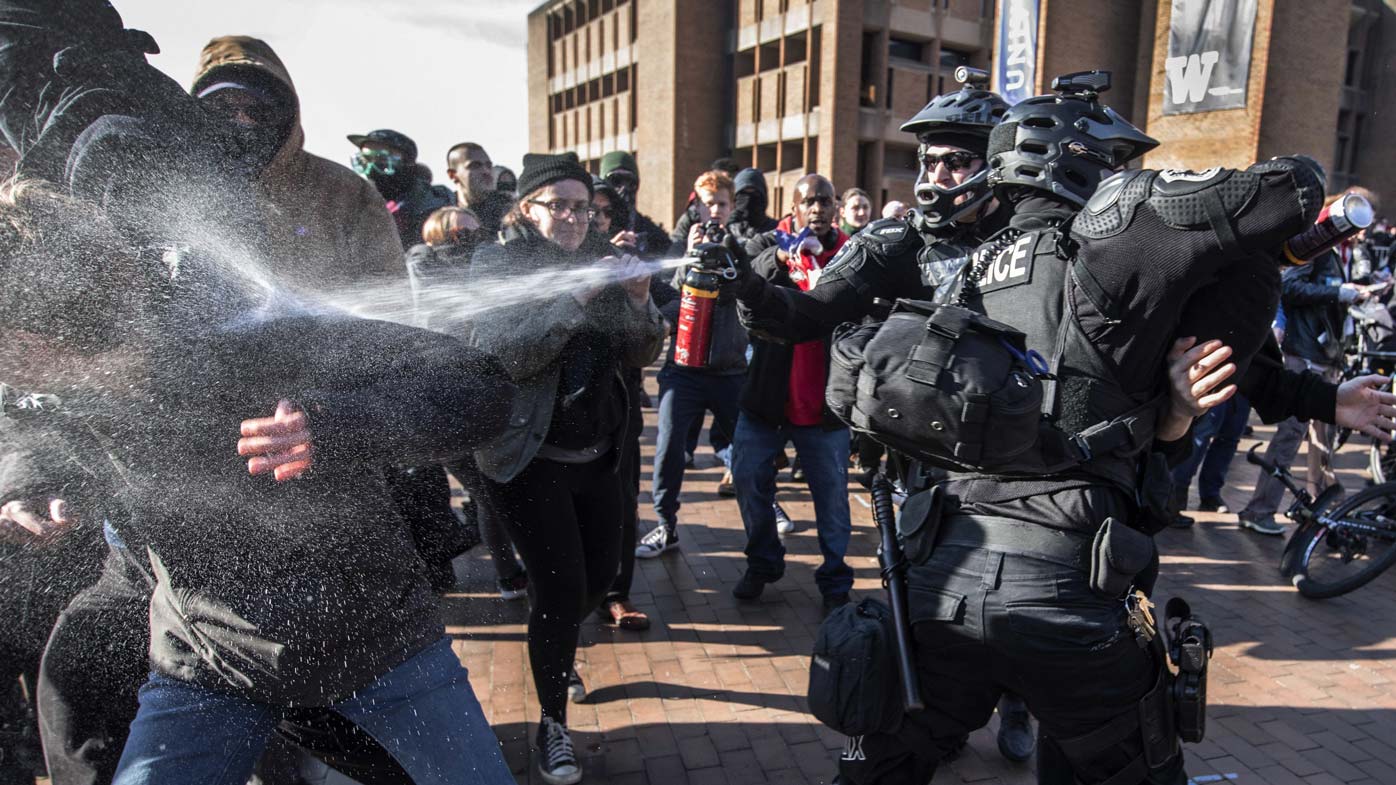 Why are they controversial?

The group is known for causing damage to property during protests. In Berkeley, black-clad protesters wearing masks threw Molotov cocktails and smashed windows at the student union centre where the Yiannopoulos event was to be held.

Crow, who was involved with Antifa for almost 30 years, said members use violence as a means of self-defense and they believe property destruction does not equate to violence.

"There is a place for violence. Is that the world that we want to live in?" Mr Crow said.

Mr Levin said Antifa activists feel the need to partake in violence because "they believe that elites are controlling the government and the media. So they need to make a statement head-on against the people who they regard as racist".

"There's this 'It's going down' mentality and this 'Hit them with your boots' mentality that goes back many decades to confrontations that took place, not only here in the American South, but also in places like Europe," he added.

White nationalists and other members of the so-called alt-right have denounced members of Antifa, sometimes calling them the "alt-left".

Many white nationalists from the Charlottesville rallies claimed it was the Antifa groups that led the protests to turn violent.

Peter Cvjetanovic, a white nationalist who attended the Virginia protests, said he believes the far left, including Antifa, are "just as dangerous, if not more dangerous than the right wing could ever be".

"These are people who preach tolerance and love while at the same time threatening people with a different political ideology," Mr Cvjetanovic told CNN affiliate KRNV.

"We go to our rallies and they harass us and attack us but they held theirs and we ignore them. You don't see right-wing protests get like this."

But Mr Crow said the philosophy of Antifa is based on the idea of direct action.

"The idea in Antifa is that we go where they (right-wingers) go. That hate speech is not free speech," he said.

"That if you are endangering people with what you say and the actions that are behind them, then you do not have the right to do that.

"And so we go to cause conflict, to shut them down where they are, because we don't believe that Nazis or fascists of any stripe should have a mouthpiece."