The first and perhaps most consequential event of the US political calendar is about to begin in a rural state in the middle of America.

The first and perhaps most consequential event of the US political calendar is about to begin in a rural state in the middle of America.

At 8pm local time (midday AEDT), thousands of ordinary people will file into town halls and school gyms to pick their preferred candidate to take on Donald Trump.

It's an event called the Iowa caucus, and the winner tonight will get a big head start in the race for the White House. 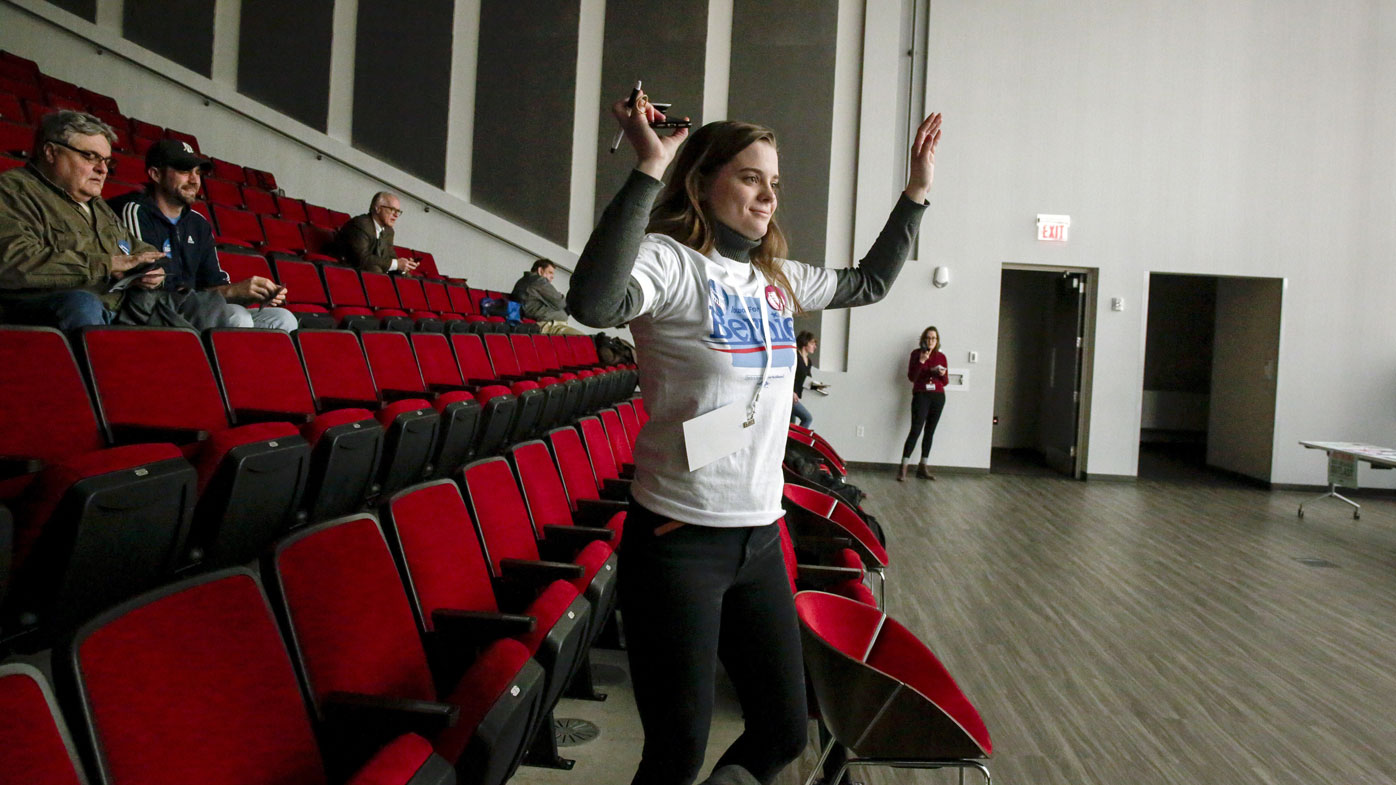 For the past year, Democratic candidates have visited Iowa hundreds of times, giving speeches, having conversations and taking selfies with the ordinary voters of Iowa who will determine their fate.

What are the Iowa caucuses?

When Australians vote, it's a simple case of getting your name crossed off a list, then casting a ballot into a box. 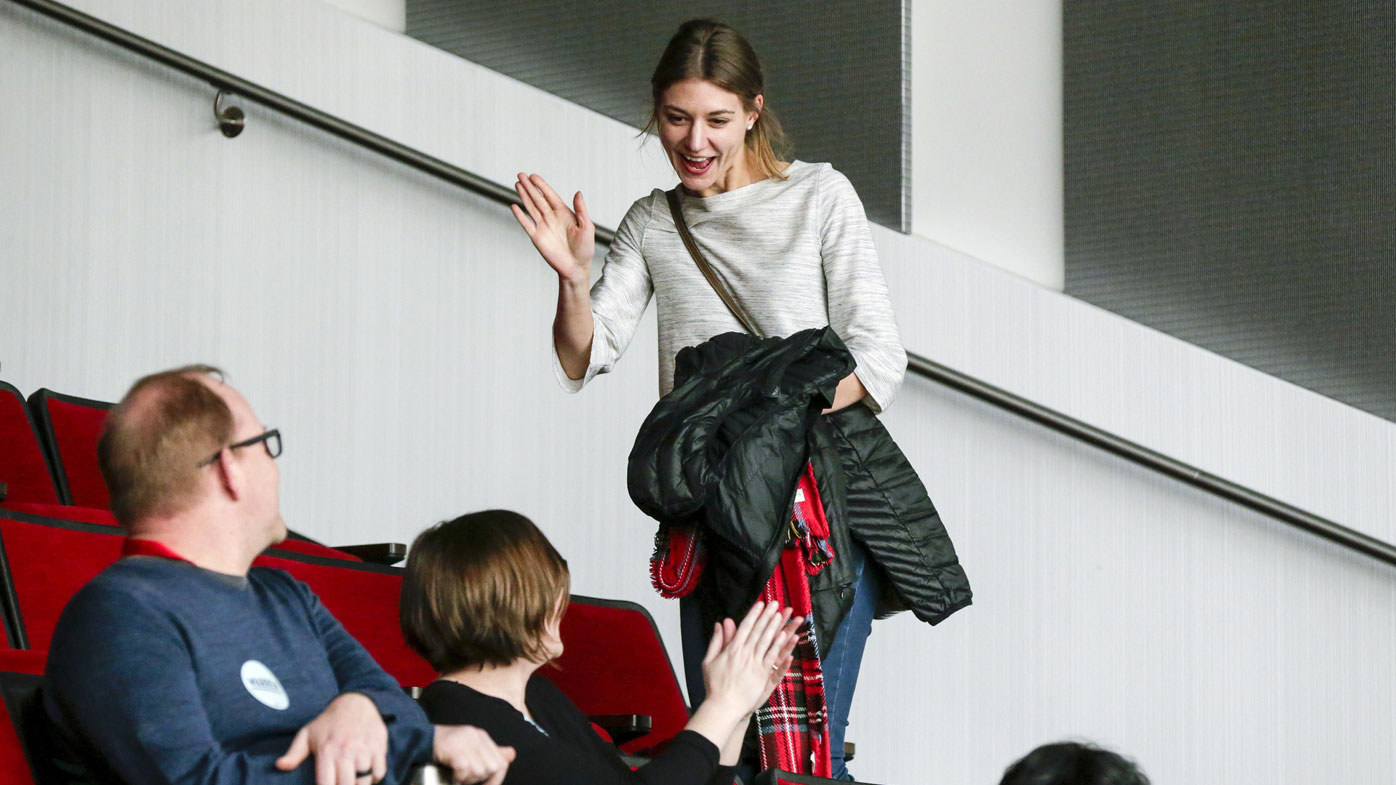 But at the Iowa caucus, your vote is public and in front of your neighbours, colleagues and family.

Voters select their candidate by standing in a corner of a room with their other supporters. The candidate with the most people in their corner wins.

But if a candidate gets less than 15 per cent of the voters in the room, their supporters can choose another contender to throw their support behind.

Which is why it is crucial for the leading candidates to be the backup choice for many voters who may initially support a less popular politician. 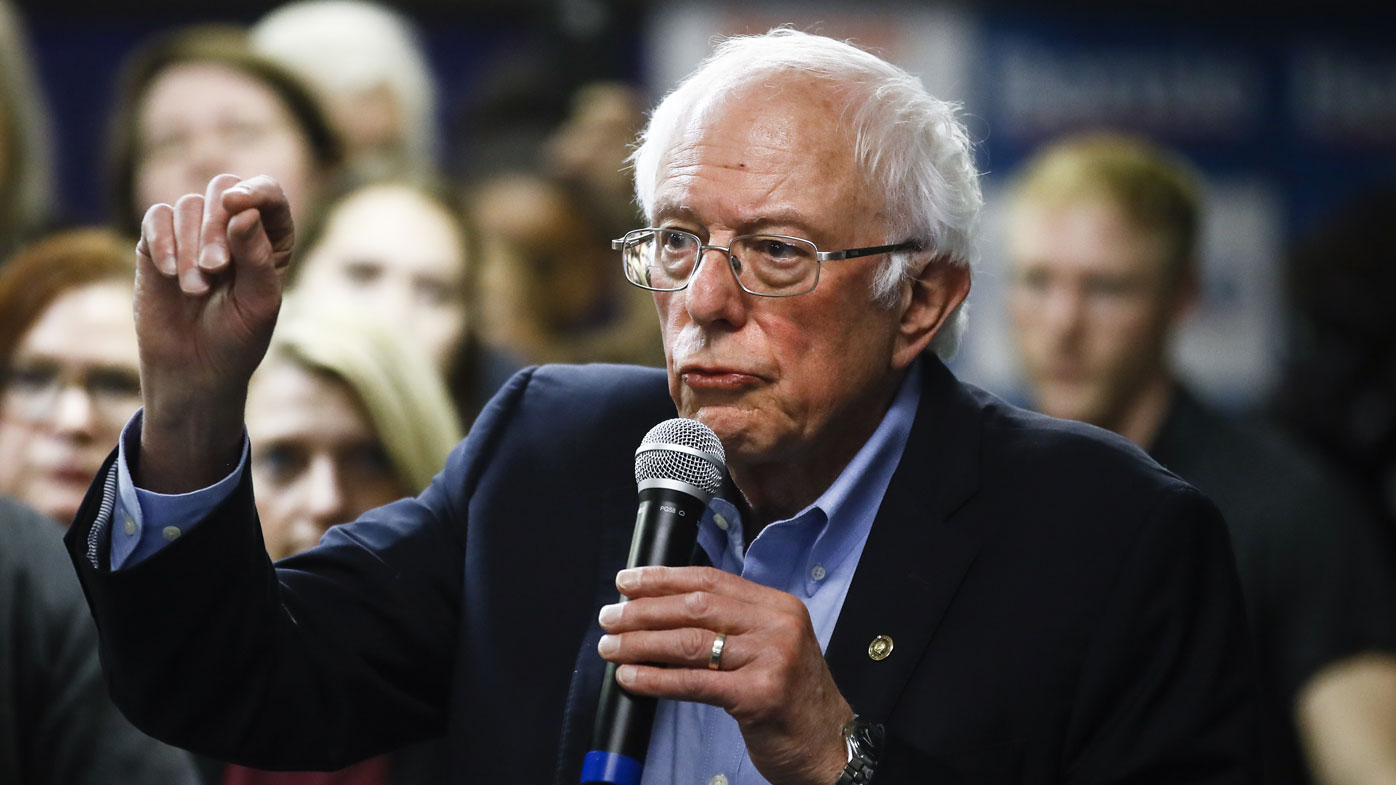 Who will win the Iowa caucus?

The polling in Iowa has been very close, especially in the past few days, but the smart money is on Bernie Sanders eking out a victory.

But in a country with no compulsory voting, predicting results is not a simple process. 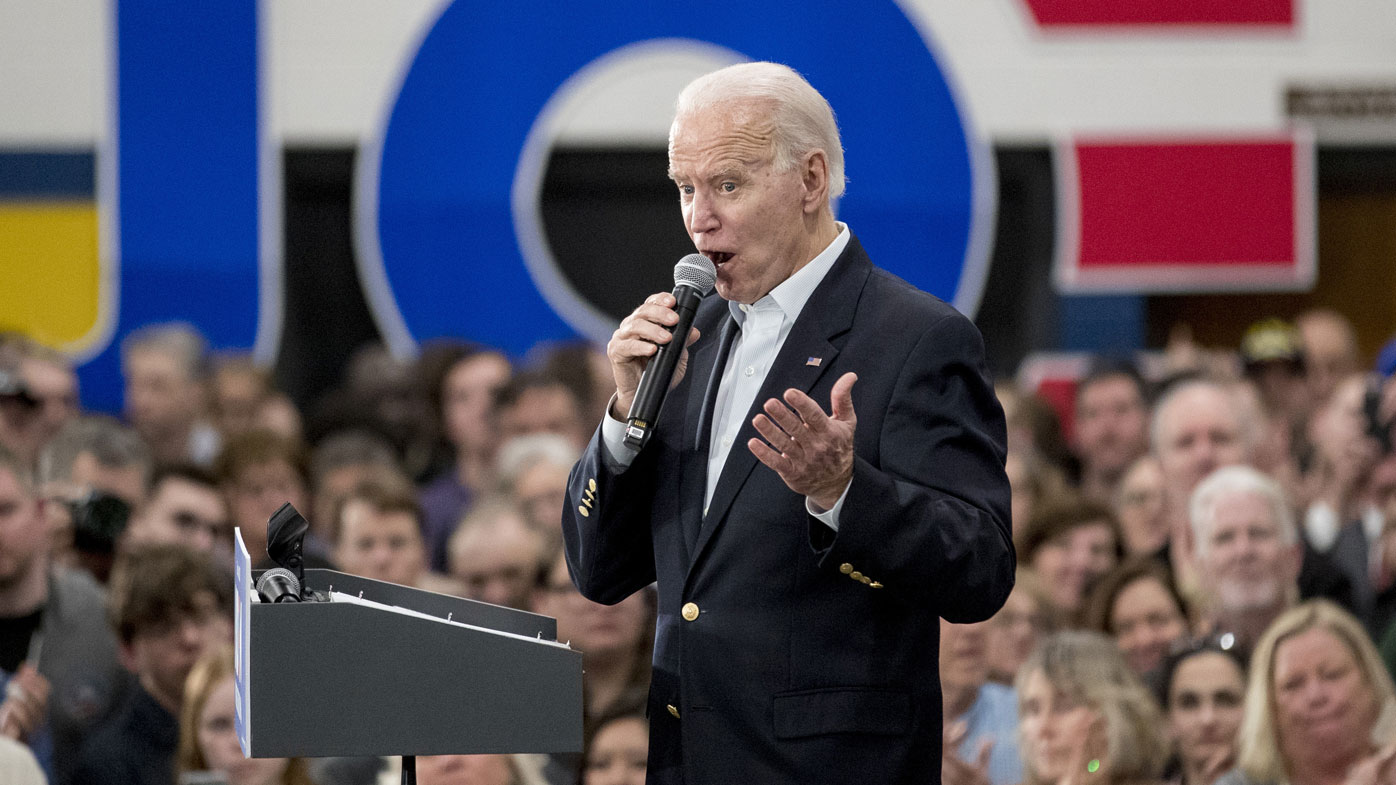 Senator Sanders, 78, is reliant on younger voters, who make up his supporter base, but are also the least likely to turn out.

If millennials show up in numbers, the Iowa caucus is his to win. 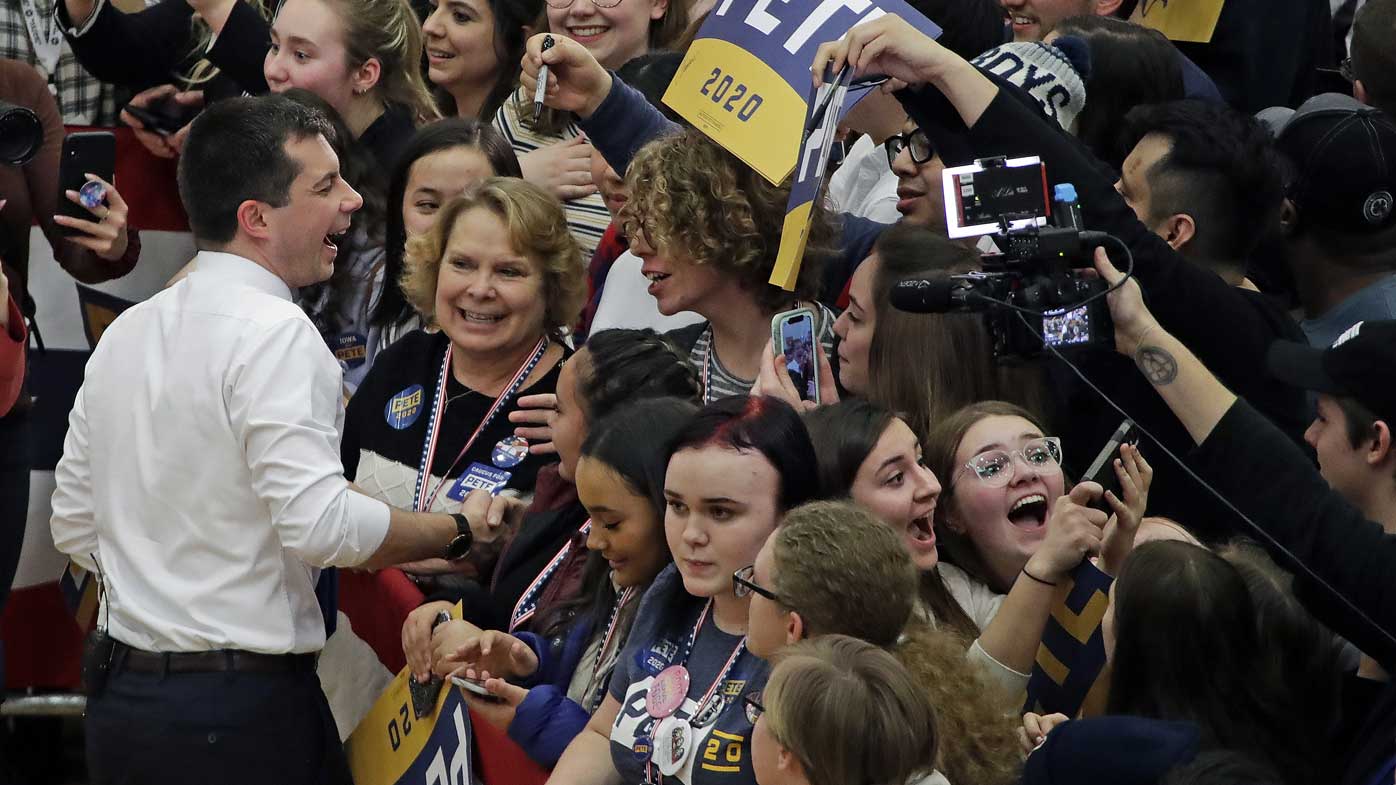 Mr Biden's strength is in older voters, but he struggles with an enthusiasm gap. The challenge for Mr Biden is motivating his lukewarm supporters to turn out in subzero temperatures to vote.

Also with a good shot is former South Bend Mayor Pete Buttigieg. The 38-year-old has staked out a position as a young moderate. 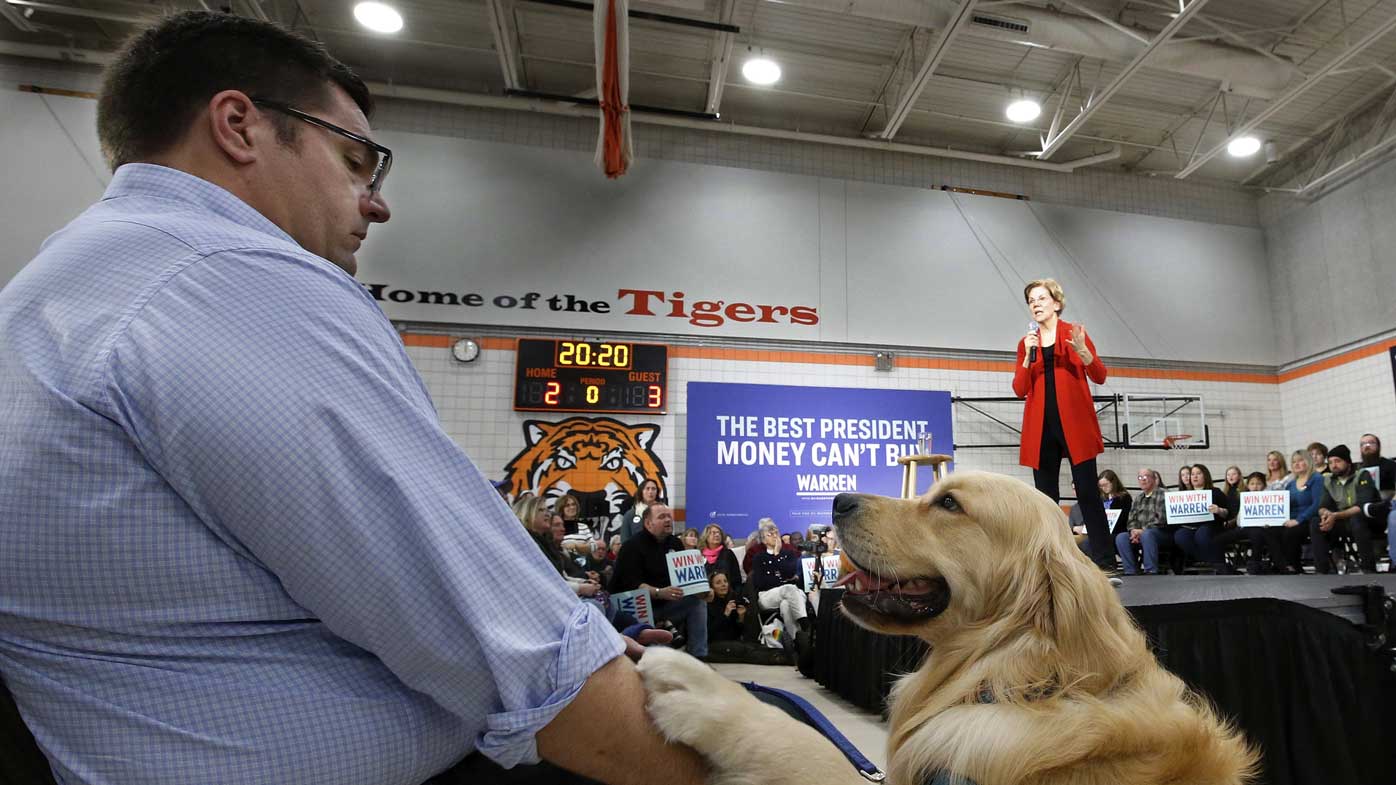 And Senators Elizabeth Warren and Amy Klobuchar both have a chance as well.

The first results should emerge before 1pm AEDT. 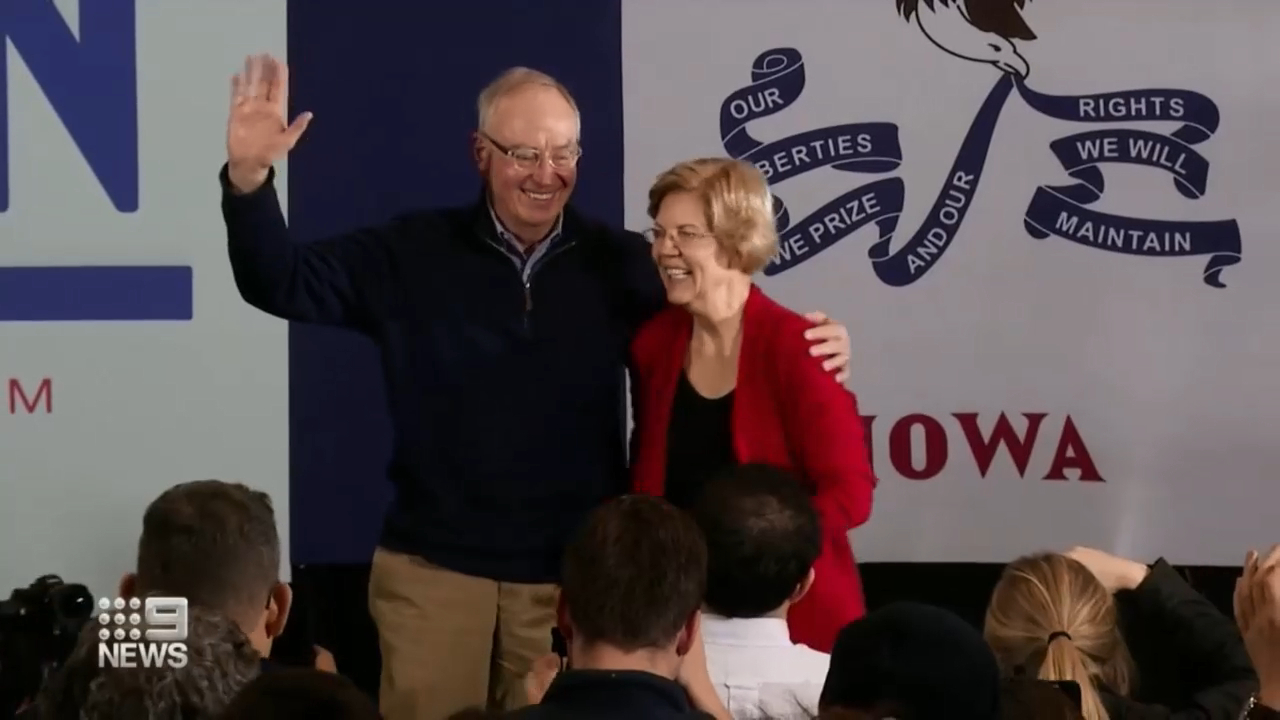