While the world battles with China’s coronavirus epidemic, there is another “insidious, creeping threat” for people around the world and is a cause for concern, psychologists say.

As the world grapples with the spread of China's coronavirus, there is another "insidious, creeping threat" reaching many people who may never even come into contact with the epidemic.

Images of plane passengers protecting themselves with masks and worrying updates about the novel virus' spread have a chilling effect on people in all corners of the globe, psychologists say.

While they say the primary battle is obvious as authorities try to stop the death toll climbing, they have warned of the hidden trauma healthy spectators can suffer. 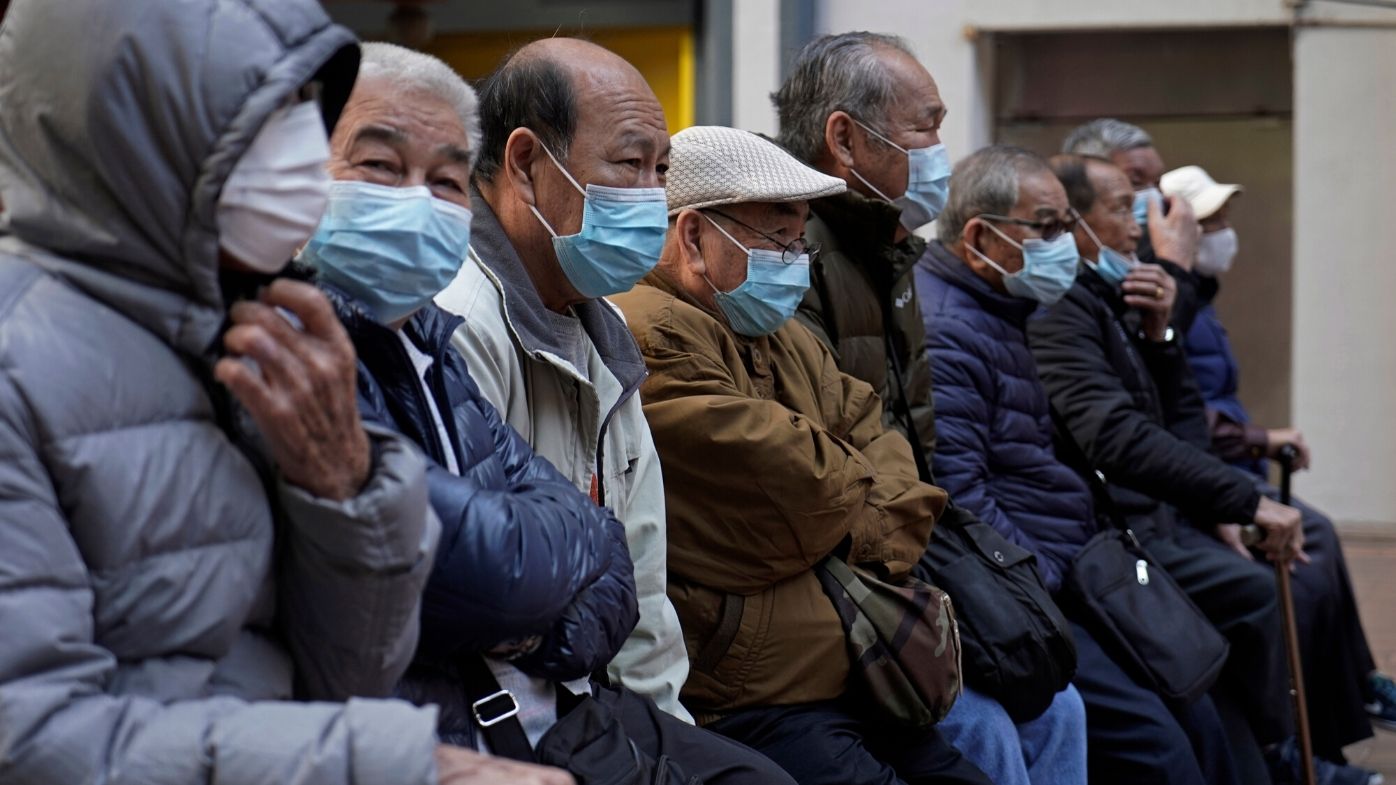 Dr David Purves, a British consultant psychologist at the Berkshire Psychology Service, told 9News.com.au the enormity of the issue, information, and images had sparked a "vicarious traumatisation effect" for the world.

"Normally, we get various traumatisations like when seeing the Twin Towers or some other bombing event which is replayed over and over again," he said.

"The image invariably prints itself into your psyche - almost like a traumatic shock.

"With the coronavirus, you're not seeing images per se but you're seeing all the white masks people are wearing and constantly hearing how many people are dying and being infected. It has more of an insidious effect."

That sense of hysteria can change the way a person goes about their daily life, he said. 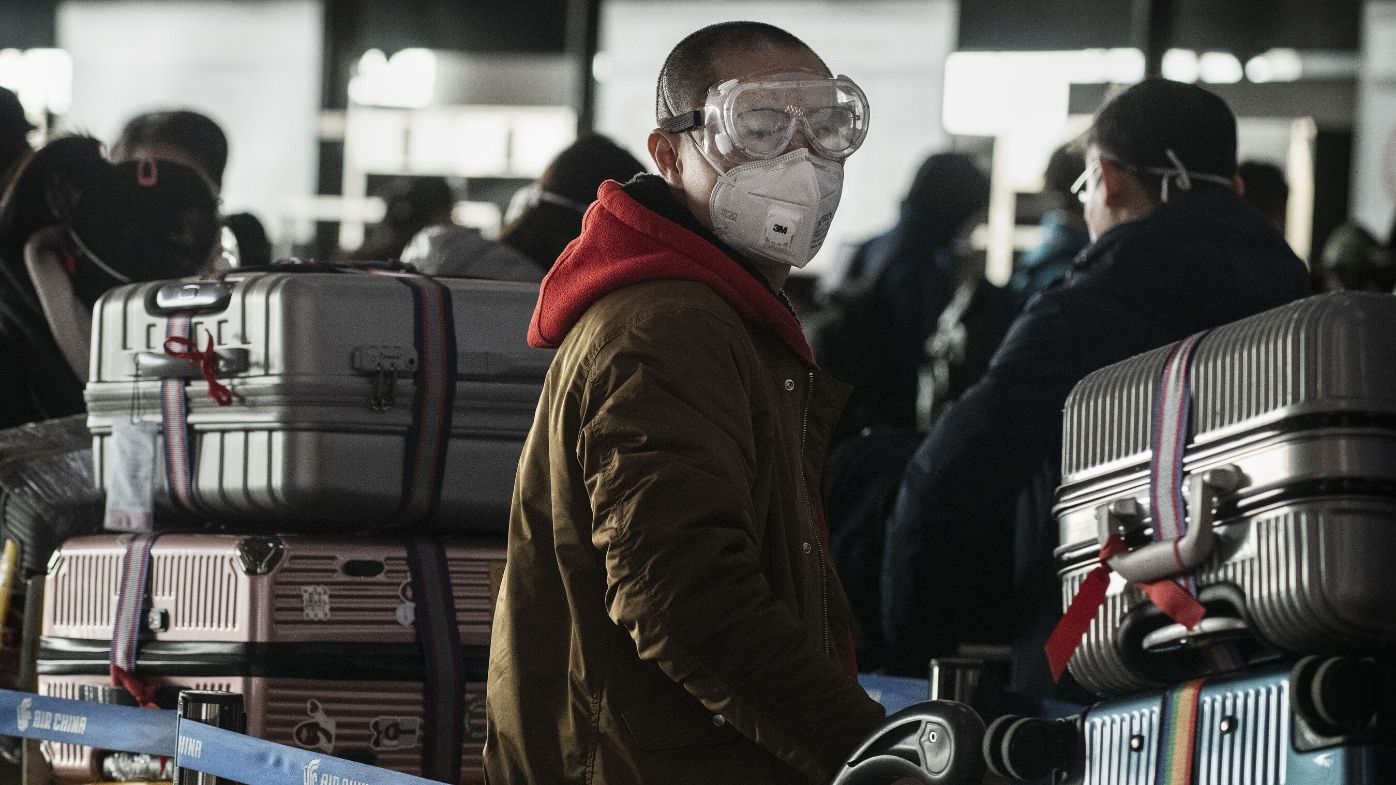 "Some people for instance would not leave the house, some people would start to wear face masks.

"The thing with coronavirus is: what could be the most obvious way to protect yourself from threat? Typically it would be isolation.

"Some people would be a little more vocal, rather than wanting just themselves isolated, they'd want other people isolated, so it could be an 'us and them' situation – people could be stigmatised as a risk factor and say, 'they need to be separated to keep the rest of us safe'."

More than 100 people have died in China and at least 4500 diagnosed with coronavirus, even doubling in one 24-hour period this week. 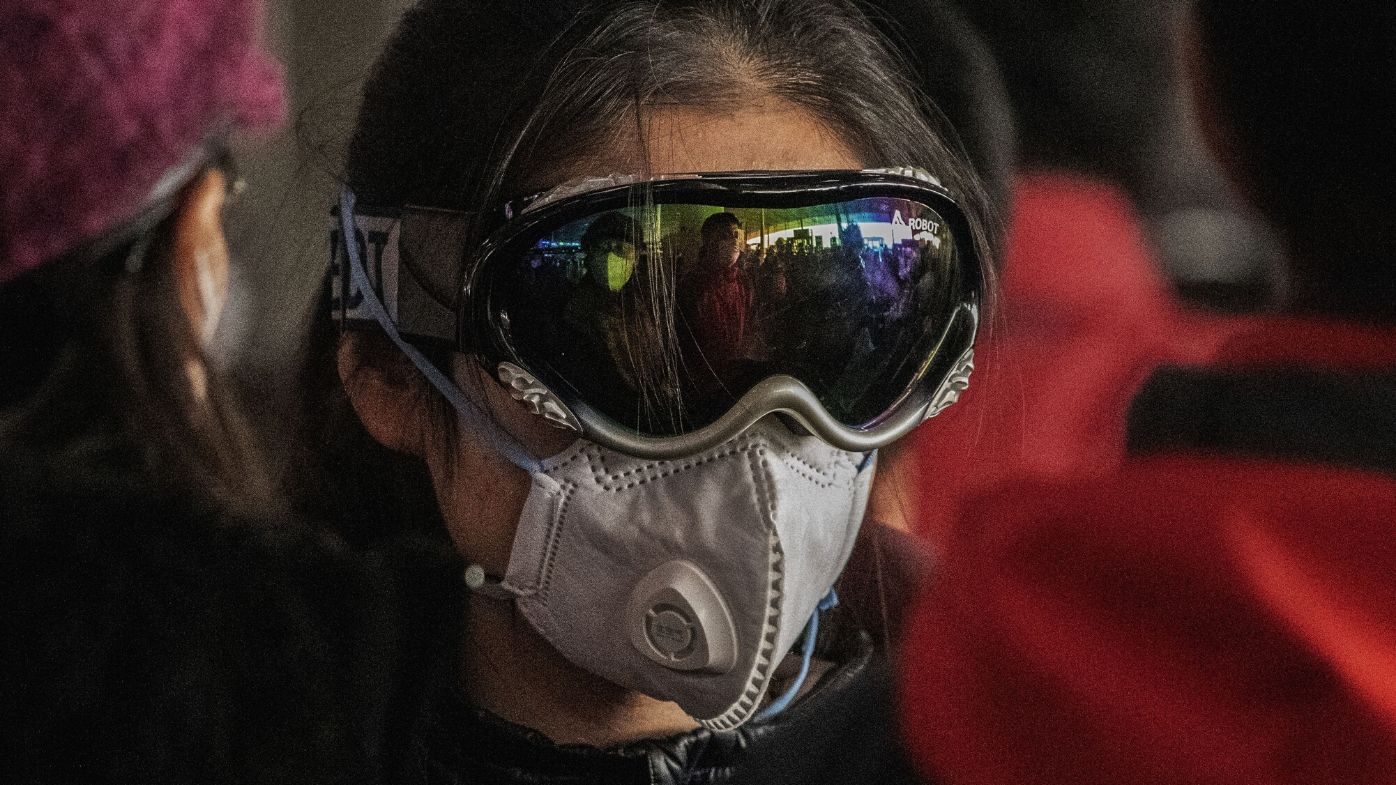 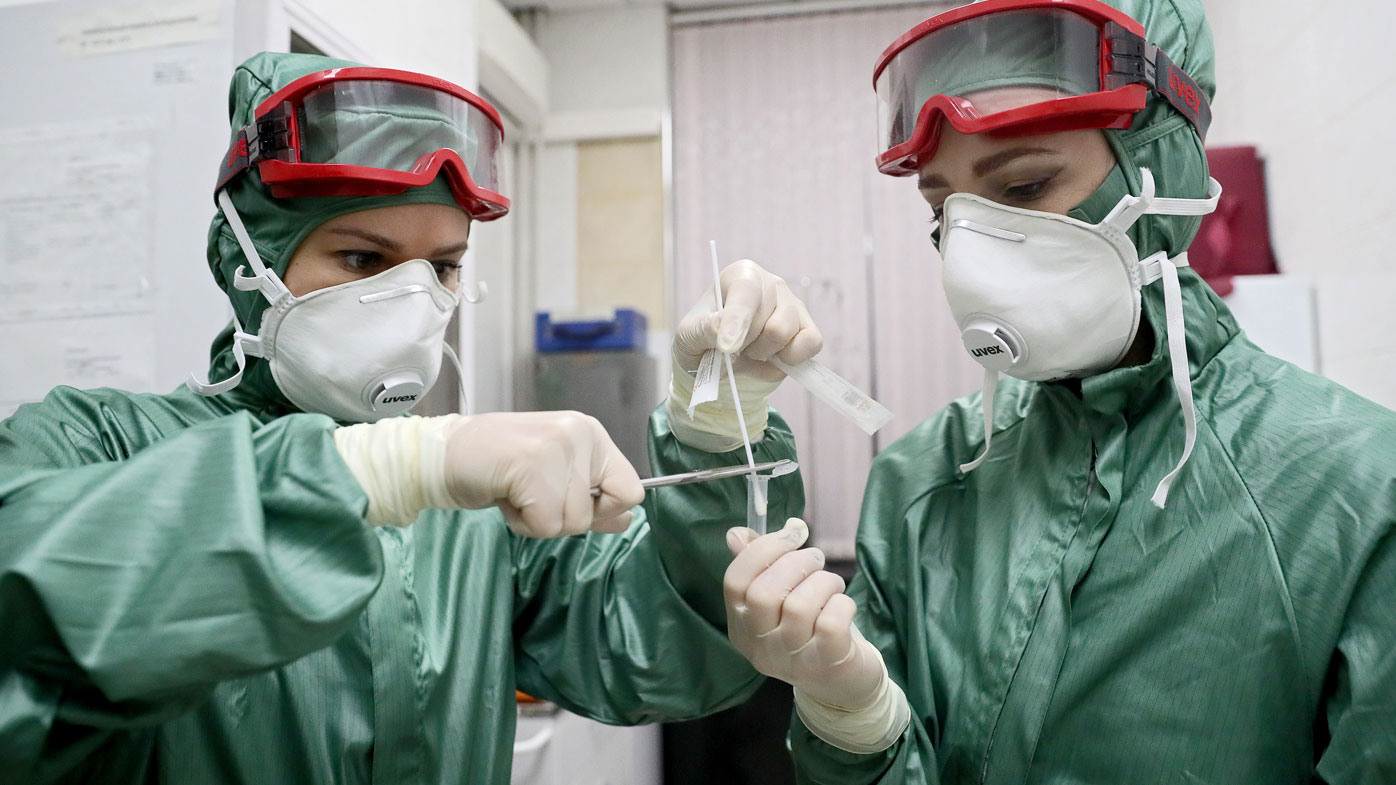 In Australia there are multiple people isolated in hospitals with the virus and others being closely monitored for having had close contact with victims.

"Being human is quite a complicated thing. We have a 21st century body but we have a prehistoric psyche to a large extent," he said.

"We are designed to respond to physical threats to stay safe … Our brains are really hard-wired to pick up on anything that looks like a threat and to avoid it.

"The thing about a silent threat like coronavirus is that we don't know what we need to do to stay safe … it's anxiety disorders at large." 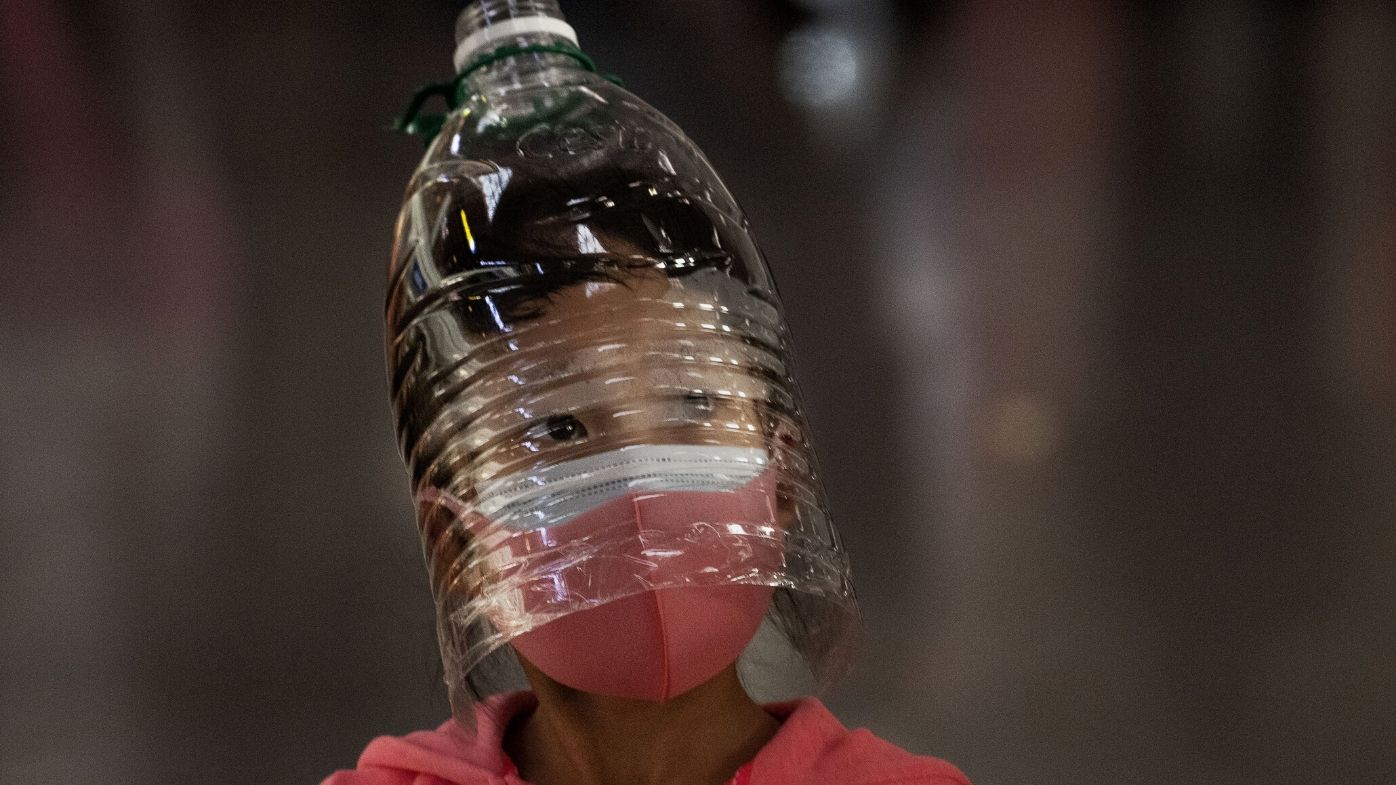 At the same time authorities embrace the power of social media to spread awareness of the virus, the platforms are also creating a modern headache as they fuel the spread of dangerous misinformation and conspiracy theories.

Among them, online posts about possible vaccines, the US Government's involvement in custom-developing the virus and a mysterious explosion as the cause of the epidemic.

Adam Gray, the co-founder of European social media consultancy DLA Ignite, likens the spread of misinformation online to the physical spread of a contagion. 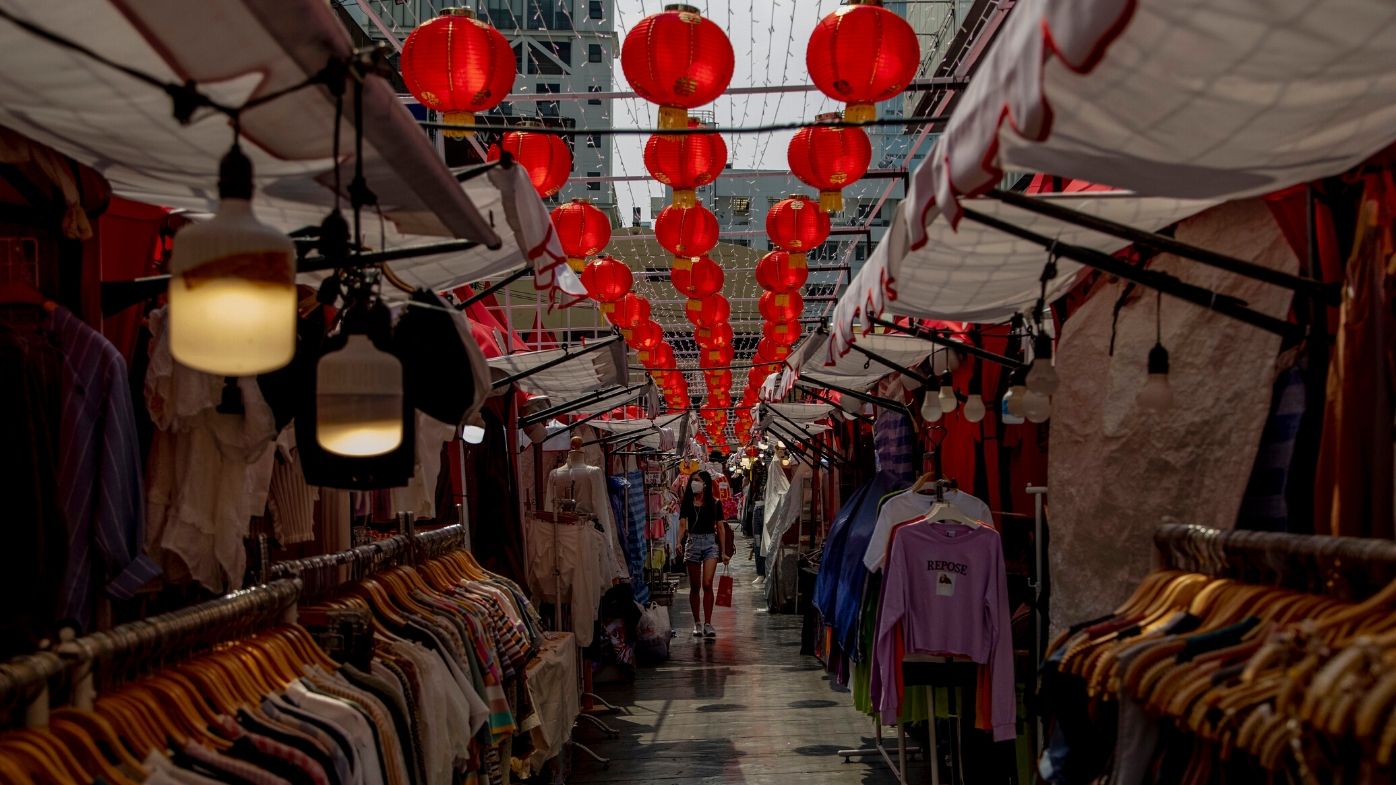 "All of these things polarise opinion. The issue that you tend to find is that people consume content which tends to reinforce the opinion they already have."

He said inaccuracies can stem from an overload of information from health authorities that users don't always completely digest, or receive mistaken snippets of the situation from people they follow with large audiences.

"The key thing is that often people's actions can be very well-intentioned but profoundly wrong," he said.

"(They) disseminate an idea that is different from what is the most effective course of action.

"We see a lot of that with people seeing a little bit of the picture and thinking it would be helpful if they tell people and it can often be the opposite – it can be very damaging." 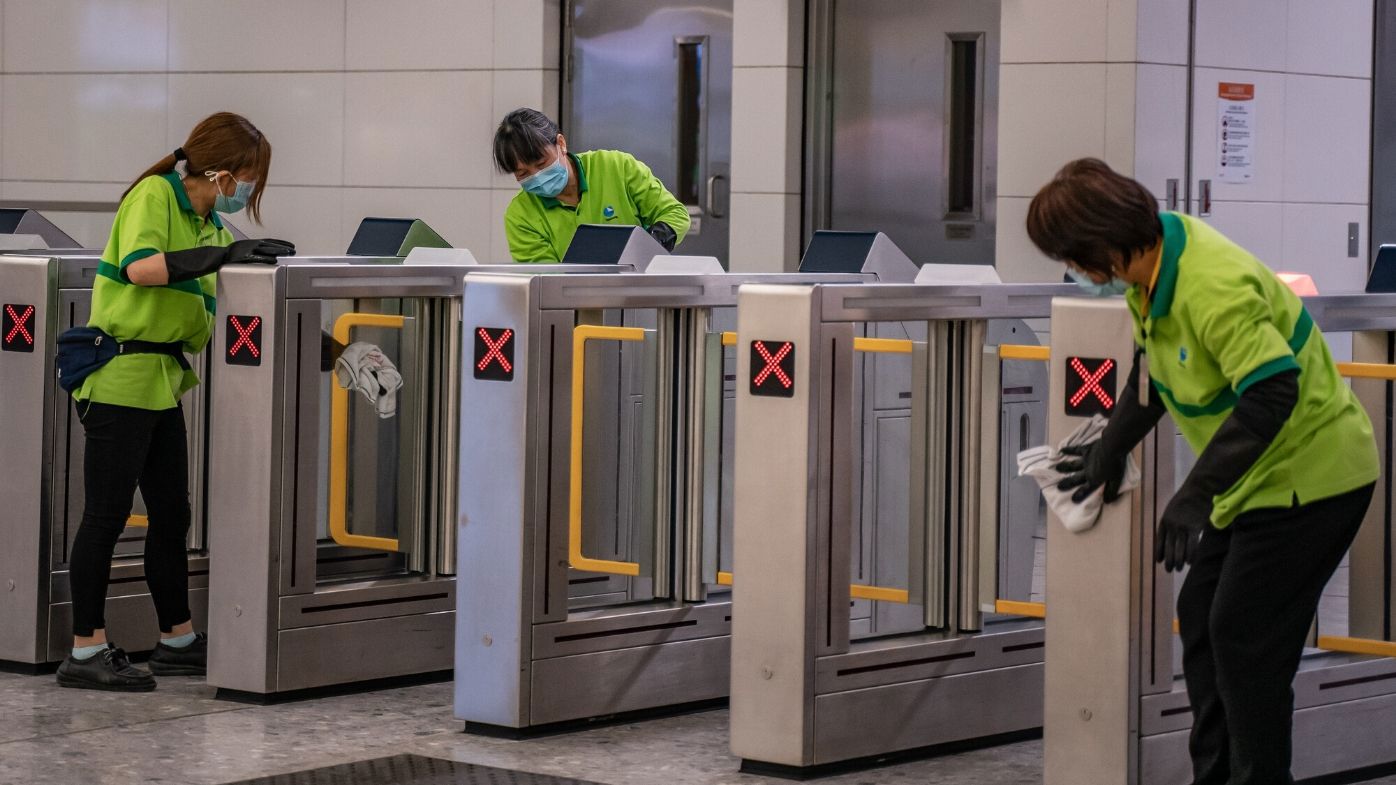 Earlier this week, vision circulated on social media of a woman with coronavirus in distress on a bed in a Wuhan hospital, but the sharing included no information of any other medical conditions she may have been suffering.

"That sort of imagery can lead to much more fear and anxiety and be a case of misinformation," British emeritus professor Sian Griffiths from the Chinese University of Hong Kong told 9News.com.au on behalf of the UK Faculty of Public Health.

"It doesn't mean that everything is perfect in China or the hospitals in Wuhan aren't under enormous stress and that staff are having to work in very crowded difficult conditions. It does mean it's about the tone and level at which you pass on this information.

"If you start putting up scary images, people are going to get more anxious. What you have to do is appeal to people to be responsible in this situation."

Prof Griffiths said there was international confidence Chinese authorities were doing what they could about the outbreak and they have been praised for their transparency.

But issues would stem from haphazardly-prepared health authority figures and social media mishaps.

"There's a confidence that the Chinese authorities are doing what they can and we just have to keep sharing the signs, understanding what's going on and making sure that information isn't withheld."

READ:  'Long COVID' could be worse health crisis than deaths 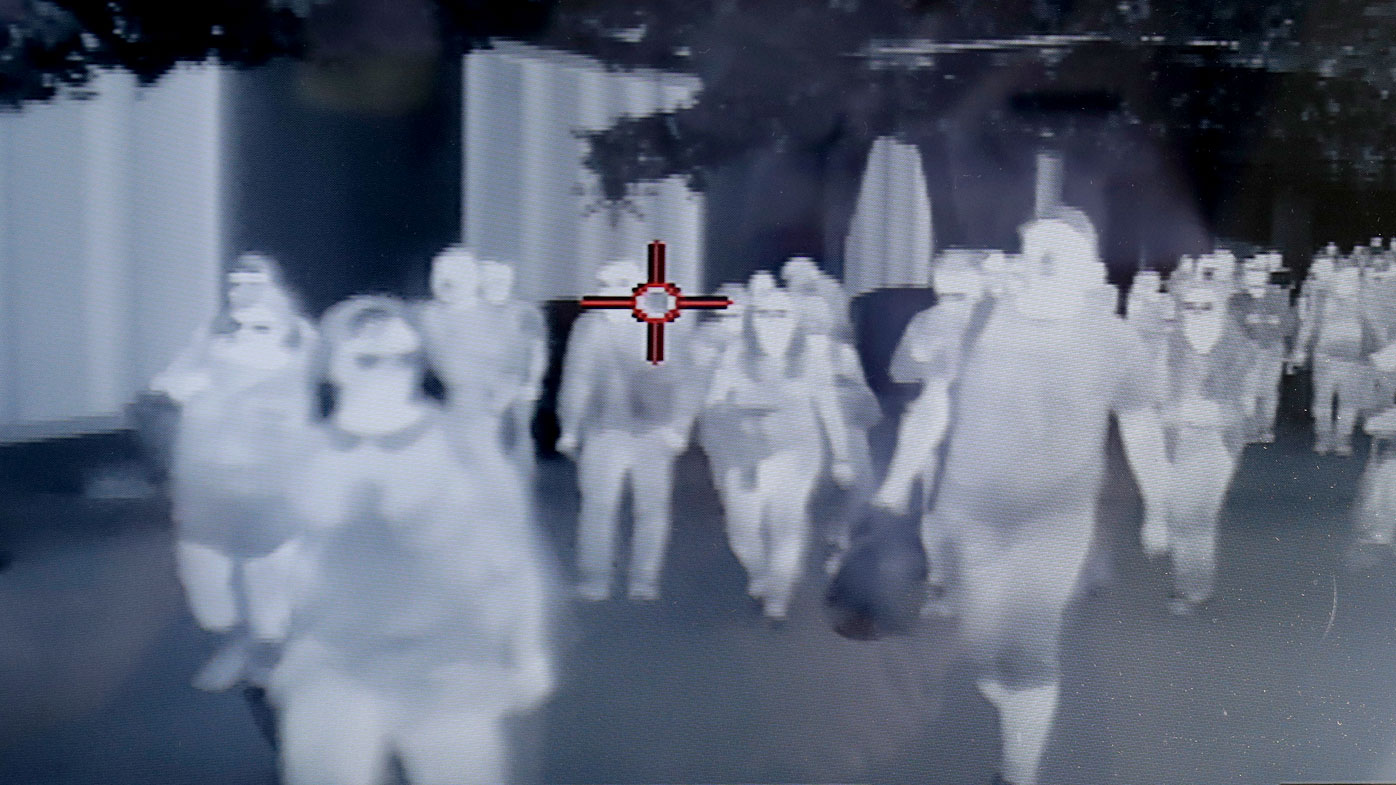 Has epidemic hysteria happened before?

Between November 2002 and July 2003, the fatal severe respiratory syndrome (SARS) outbreak had across southern China and Hong Kong, infecting more than 8000 and killing 774.

She said a spread of incomplete information around a disease such as SARS or coronavirus could be deadly. 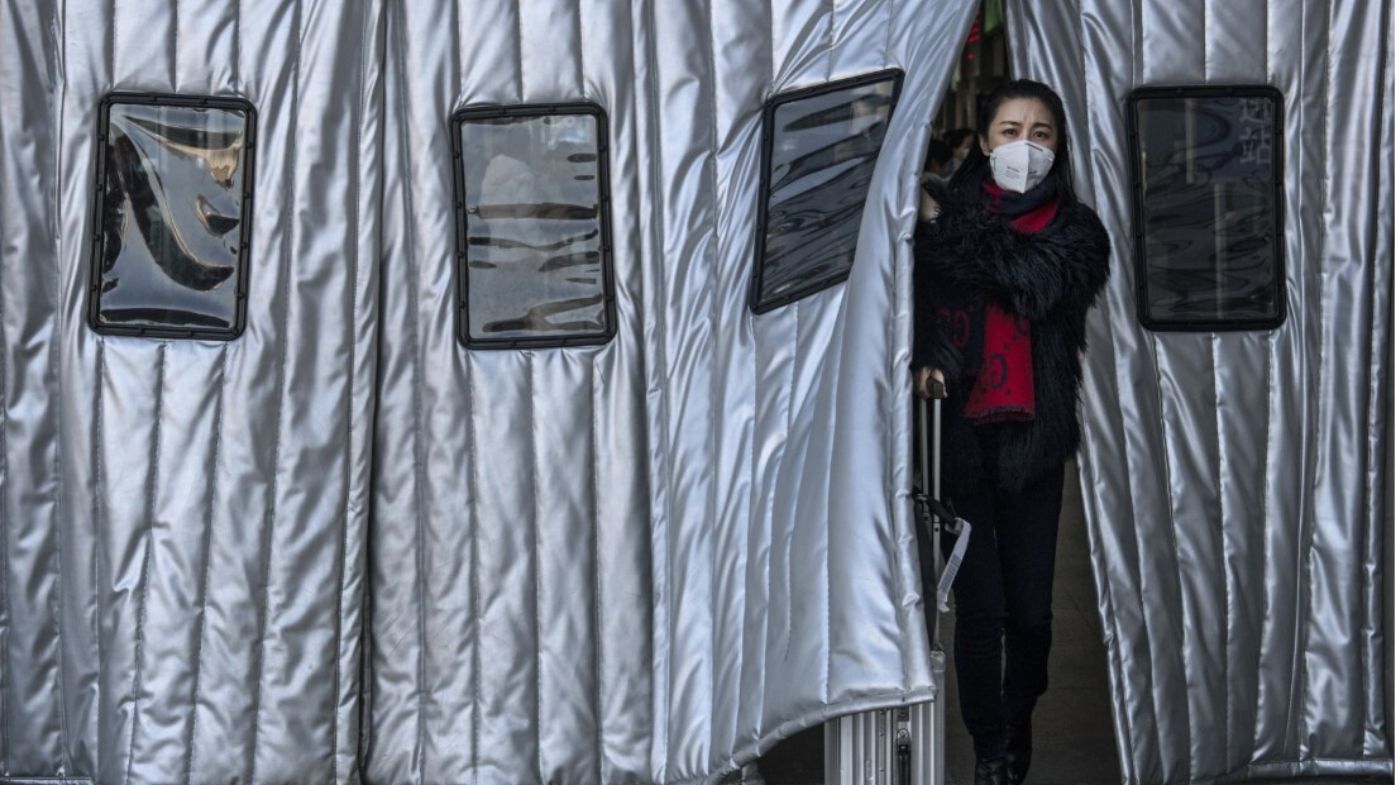 "When you look at the rates of suicide during the acute period of SARS, the rate of suicides went up. I think if you learn from other instances, it is entirely possible that you have greater mental health and morbidity at the same time (as an outbreak)," she said.

"When we did the SARS inquiry, we were also very aware of the fact that because people were focusing on the acute disease, people with conditions like diabetes or coronary heart disease might not have been getting the attention that they would have been getting otherwise.

"You need to maintain your health services for the general public as well as dealing with the infectious disease outbreak."

Dr Purves said he believed that same mentality occurred during the peak of the HIV-AIDS crisis and, psychologically, it limited people's behaviours.

"You have to go about your business and do the things that you do but in a sense, you don't know who, let's say, is HIV positive and they won't necessarily tell you," he said.

"(Coronavirus) is a bit different because there are millions of people in the world who are anxious about their health and so this would be something that (they) would focus on as potentially being a threat.

"That would be a significant burden for a lot of people."