If you’ve absolutely had it with 2020, here’s the graph to explain why. Breath deep, and take a look.

If you've absolutely had it with 2020, here's the graph to explain why.

Breath deep, and take a look.

The first three months of this year were especially hellish. 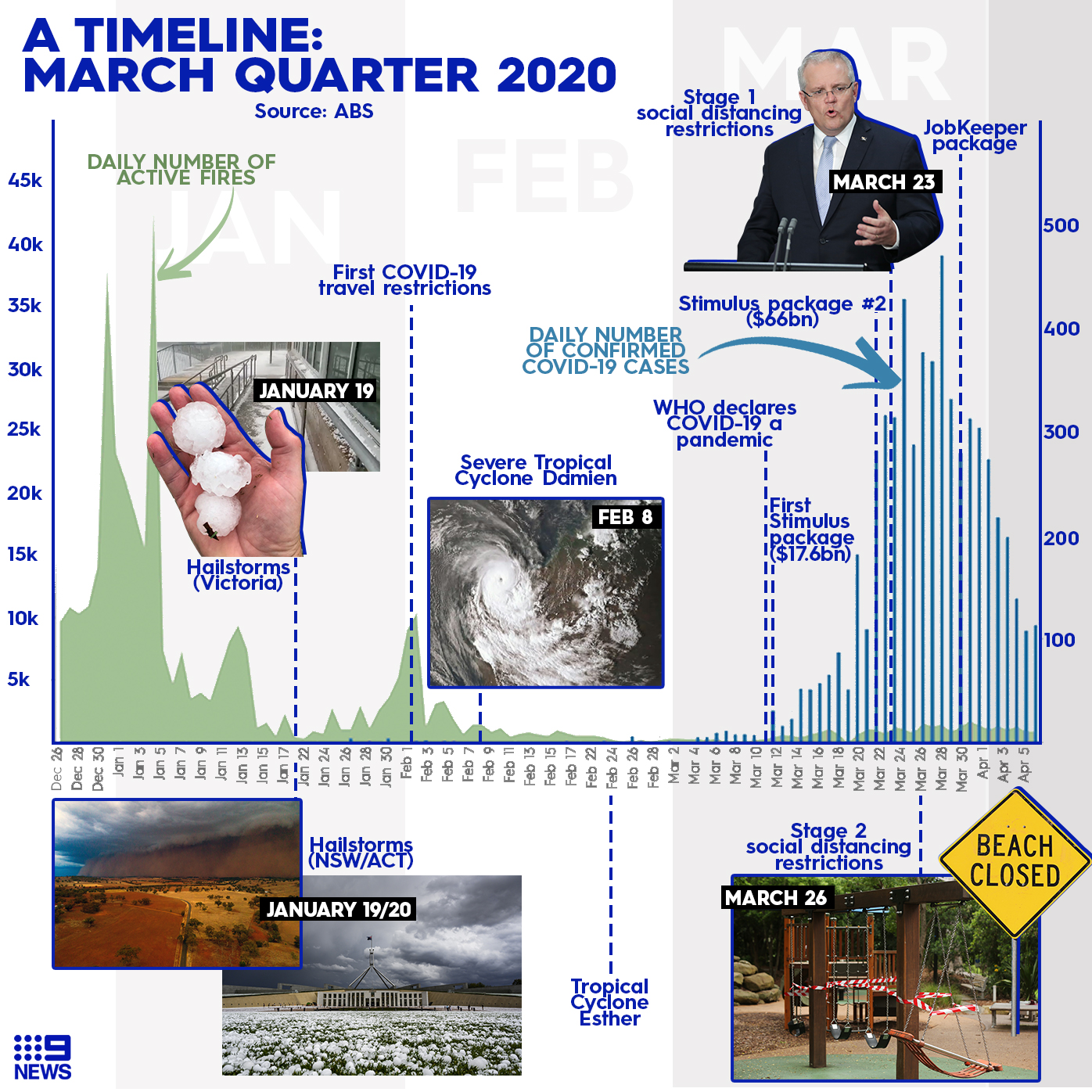 Not only have Australians been cut off from the world, we've been separated from one another.

We're in an economic depression and emotionally many of us are probably feeling the same.

Prime Minister Scott Morrison said in March that 2020 would for many of us be the toughest year we'd ever live through. It was our year of war.

Drought had already taken a significant toll in the lead-up to 2020.

Extended dry weather patterns laid the foundations for the bushfires that followed.

Large areas of New South Wales and Queensland were affected by drier than normal conditions, since 2017.

By August 2018, all of NSW and large parts of Queensland were in drought.

And at the end of last year, the Bureau of Meteorology declared 2019 Australia's warmest and driest year on record.

Fast forward to early January 2020, and fires were burning across the country.

Smoke from the bushfires blanketed Australia's south-east for many months. 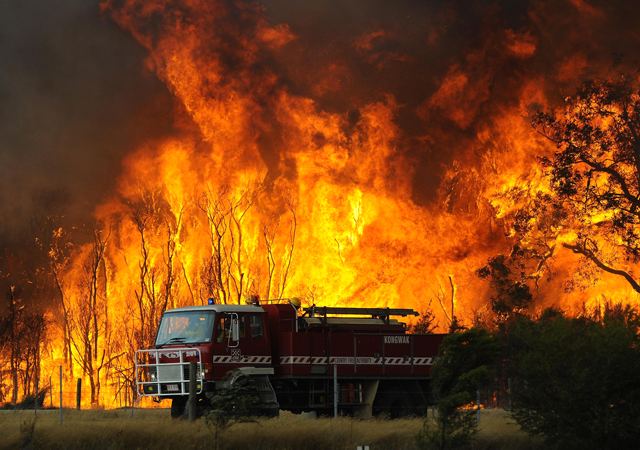 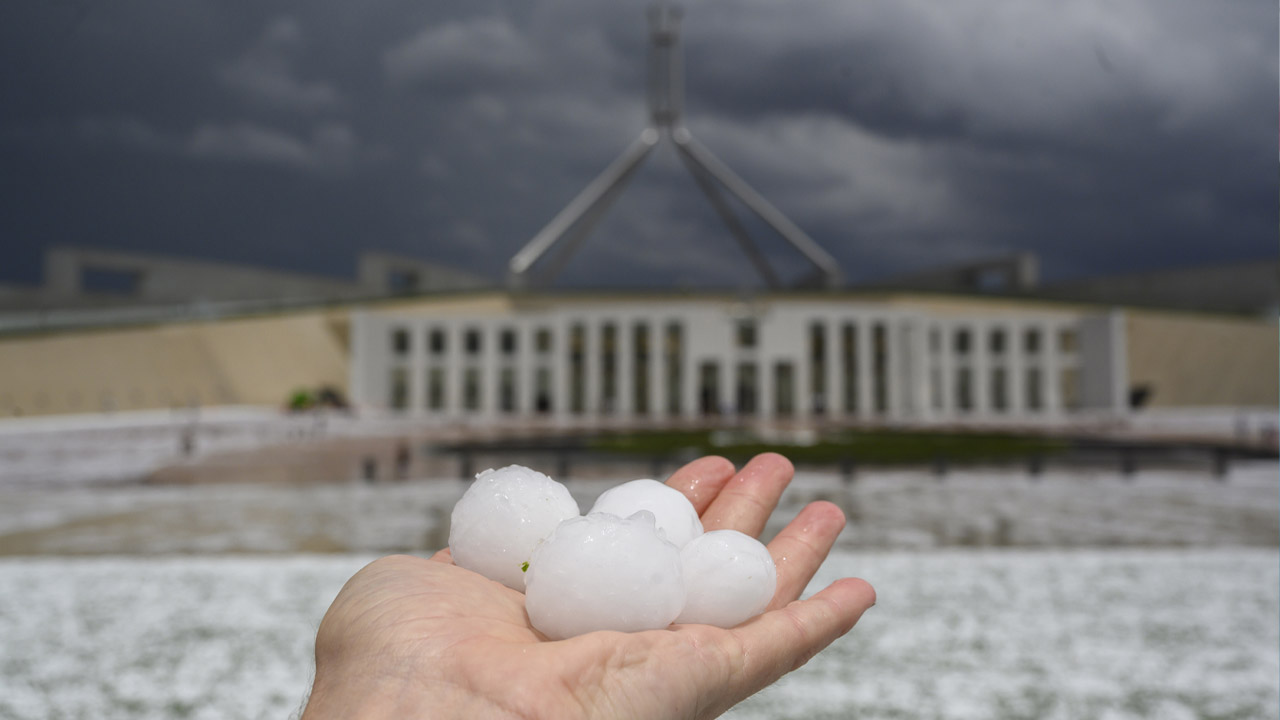 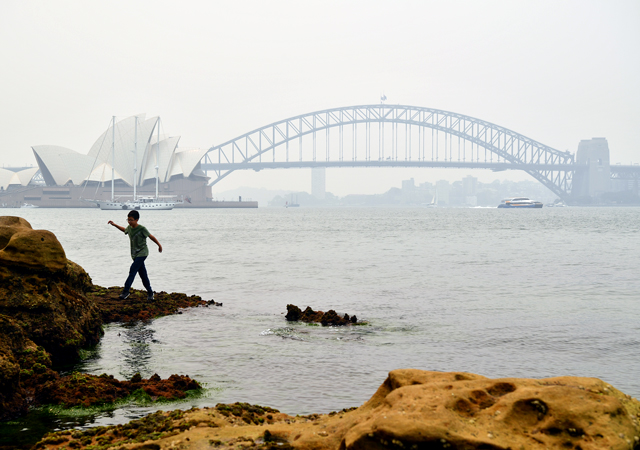 In late January, with the bushfires finally under control, Australia began to record a small but steady stream of COVID-19 cases.

There was talk of a strange new virus in a Chinese city called Wuhan.

Then came the social distancing restrictions, which ended with a nationwide lockdown.

Unimaginable numbers of Aussies were pitched out of work.

The Ruby Princess sat stranded. There were fights over toilet paper. Our airlines were grounded. Some businesses will never recover. 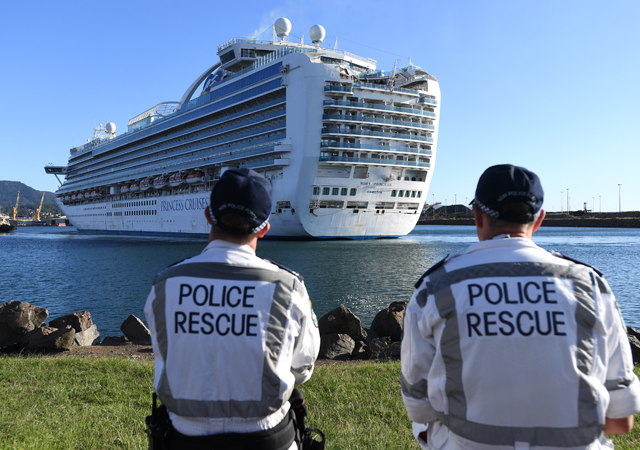 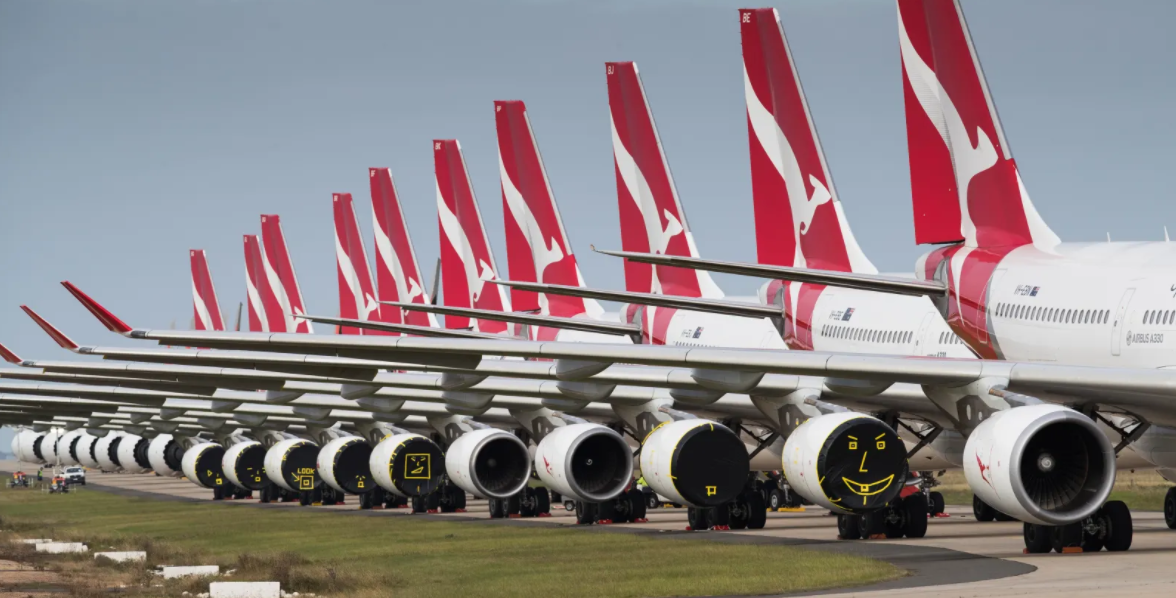 Many Aussies, facing financial hardship, plundered their pensions for $30 billion. The impact of that decision may not be realised for decades.

As cases subsided, we emerged out of lockdown.

But then in June a second wave surged through Victoria.

Curfews were imposed, borders were locked.

The coronavirus death toll spiralled. Sadly, today its sits at 824, with most of the dead in Victoria.

It's 14 weeks to Christmas.