Maki Kaji, the creator of the popular numbers puzzle Sudoku, whose life’s work was spreading the joy of puzzles, has died, his Japanese company has said.

Maki Kaji, the creator of the popular numbers puzzle Sudoku, whose life's work was spreading the joy of puzzles, has died, his Japanese company has said.

He was 69 and had bile duct cancer.

Known as the "Godfather of Sudoku," Mr Kaji created the puzzle to be easy for children and others who didn't want to think too hard. Its name is made up of the Japanese characters for "number" and "single," and players place the numbers one through nine in rows, columns and blocks without repeating them. READ MORE: Hands on with Atari's first console in 20 years

Ironically, it wasn't until 2004 when Sudoku became a global hit, after a fan from New Zealand pitched it and got it published in the British newspaper The Times. Two years later, Japan rediscovered its own puzzle as a "gyakuyunyu," or "reimport."

Mr Kaji was chief executive at his puzzle company, Nikoli Co, until July and died on August 10 at his home in Mitaka, a city in the Tokyo metro area.

Mr Kaji traveled to more than 30 countries spreading his enjoyment of puzzles. Sudoku championships have drawn some 200 million people in 100 countries over the years, according to Tokyo-based Nikoli.

"Kaji-san came up with the name Sudoku and was loved by puzzle fans from all over the world. We are grateful from the bottom of our hearts for the patronage you have shown throughout his life," the company said in a statement.

READ:  NSW PARLIAMENT TO PAY TRIBUTE TO THOSE IMPACTED BY BUSHFIRES 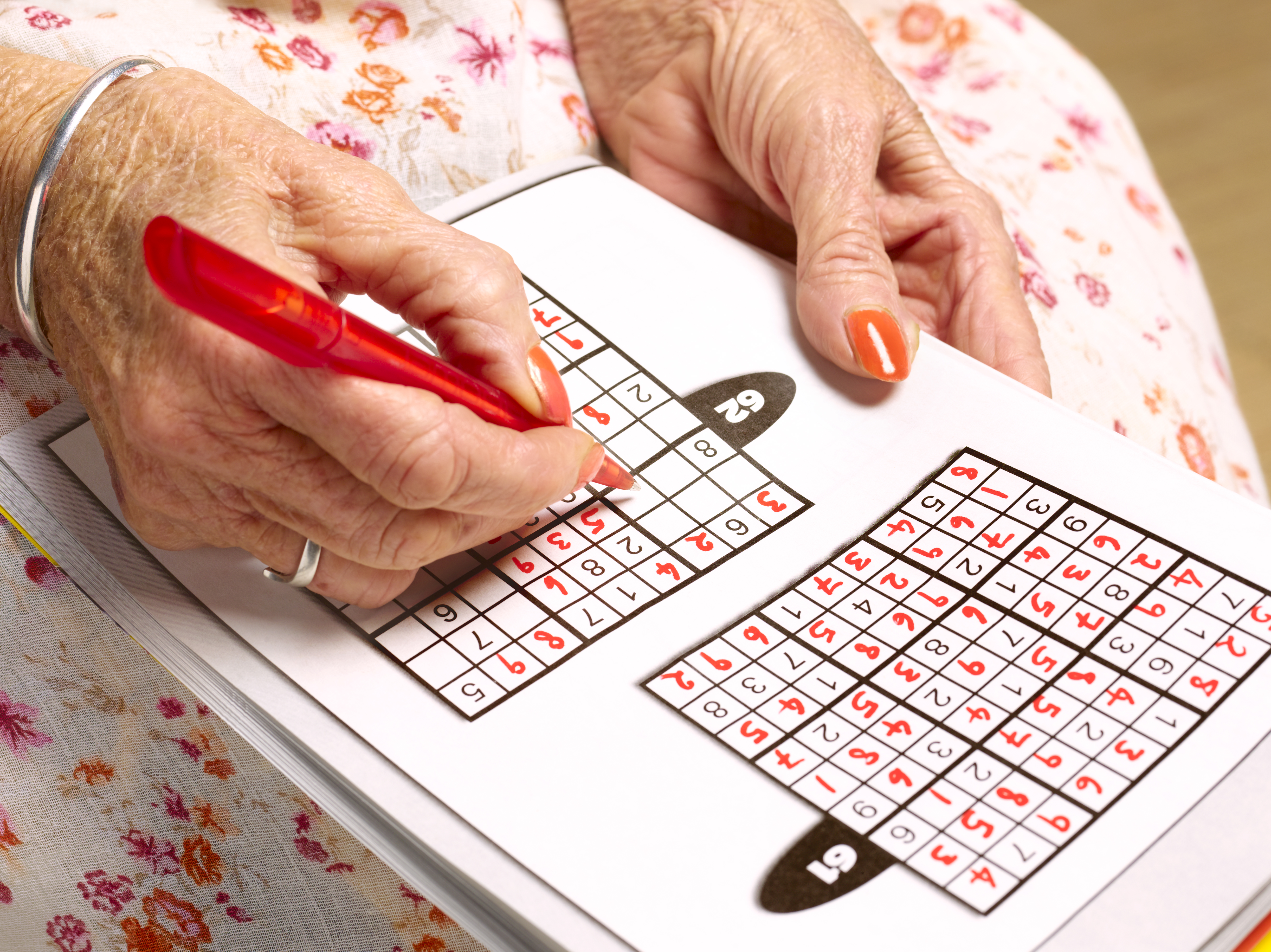 Originally, Sudoku was called "Suji-wa-Dokushin-ni-Kagiru," which translates to, "Numbers should be single, a bachelor." In recent years, Sudoku, believed to be the world's most popular pencil puzzle, has come out in digital versions.

Born in the main northern island of Hokkaido, Mr Kaji started Japan's first puzzle magazine after dropping out of Keio University in Tokyo. He founded Nikoli in 1983, and came up with Sudoku about the same time.

Yoshinao Anpuku, who succeeded Mr Kaji as Nikoli's chief executive, said Mr Kaji made friends easily and had a "unique and playful approach toward life".

"Our mission is to pursue Maki's vision and possibilities," Mr Anpuku said.

Nikoli has provided original puzzles to more than 100 media companies, 10 of them foreign ones.

Major Japanese newspaper Mainichi in its obituary credited Mr Kaji for starting the puzzle sections at bookstores, as well as introducing the word "Sudoku" into the Oxford English dictionary.

Mr Kaji is survived by his wife Naomi and two daughters. Funeral services have been held among close family. A separate memorial service is being arranged by Nikoli, but details were still undecided.