As the rest of the world scrambles to contain the rapid spread of coronavirus, transmission rates in China have slowed to a crawl.

As the rest of the world scrambles to contain the rapid spread of coronavirus, transmission rates in China have slowed to a crawl.

After a steep rise followed by a massive spike in early February, fewer than 100 cases additional cases were reported in the country overnight.

Of the 80,932 people in China with coronavirus, most have now recovered.

So how did the country that marks ground zero of the COVID-19 outbreak stop it from spreading? 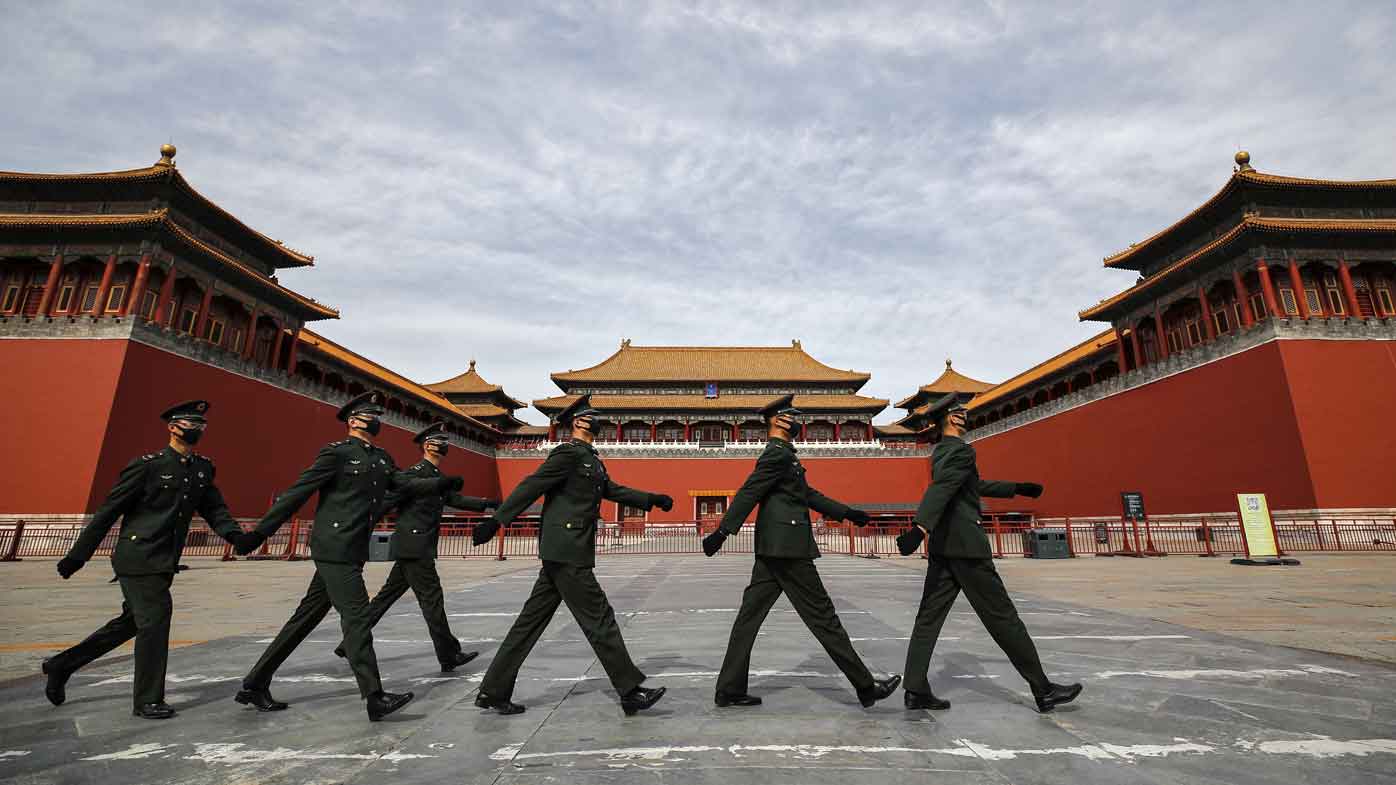 The simple answer is a series of extreme containment and surveillance measures that make Australia's response pale in comparison.

Anybody who went outside had to wear a mask, and most people were expected to stay at home.

Through apps like AliPay and WeChat, authorities were able to track every citizen's health status. 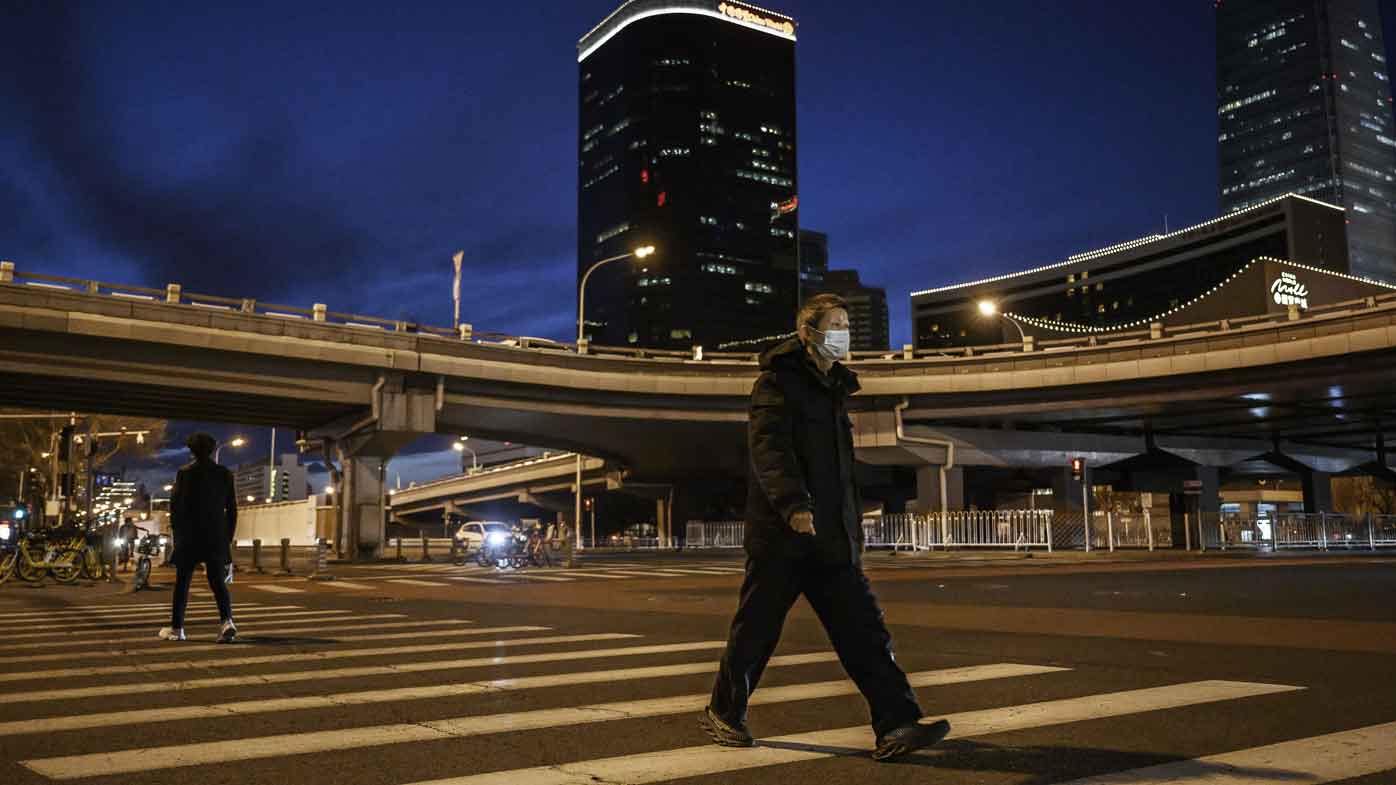 Guards at train stations and checkpoints were able to send people home if they were unwell.

"Hubei Province adopted the most stringent traffic control measures, such as suspension of urban public transport, including subway, ferry and long-distance passenger transport," a report from WHO stated.

"Every citizen has to wear a mask in public. Home support mechanisms were established.

"As a consequence of all of these measures, public life is very reduced." 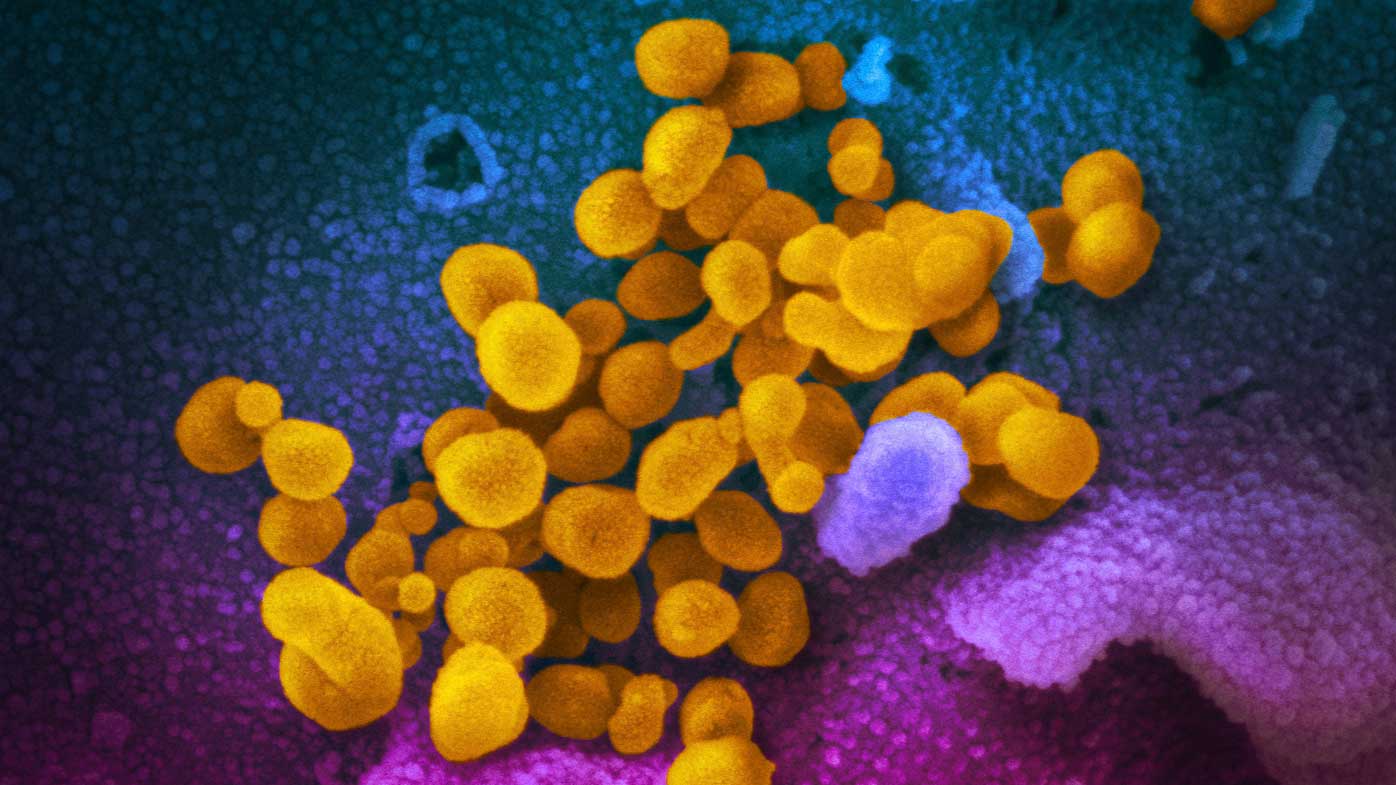 Some neighbourhoods are blocked off entirely to non-residents.

Non-essential businesses are closed, and every evening they are sprayed with disinfectant.

The rules were draconian, but they appear to have worked. The restrictions reduced the spread of the disease, stopping hospitals from being overwhelmed.

READ:  Brother of Aussie who died from COVID-19 in India 'devastated' 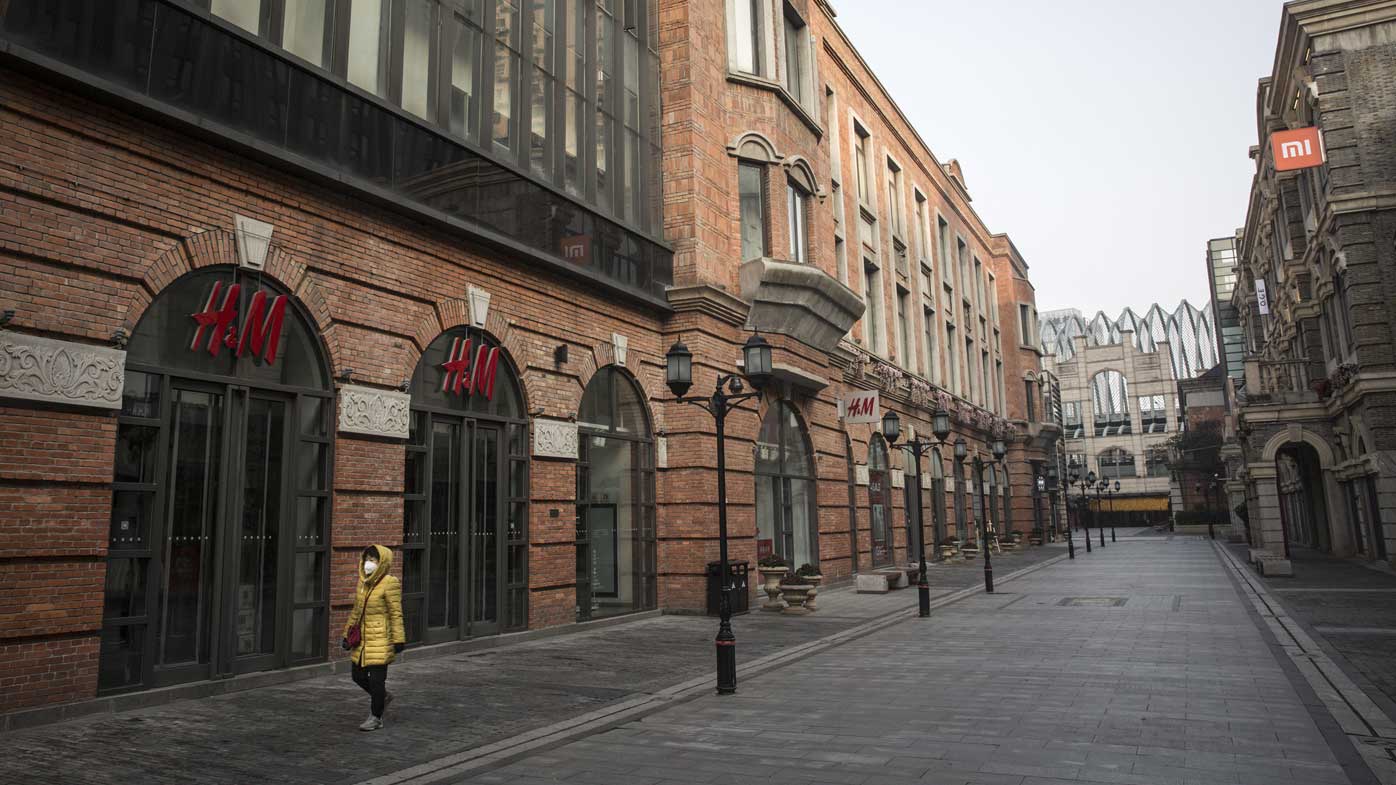 What happened in Wuhan

The majority of the deaths in China remain in Wuhan, the city where COVID-19 first emerged.

The fatality rate was much higher in Wuhan because managing the sheer volume of sick patients was not possible.

But a WHO report showed how the city designated 45 hospitals to specifically deal with coronavirus patients.

Mild patients were treated at gymnasiums and exhibition centres, and two temporary hospitals were built specially to deal with the outbreak. 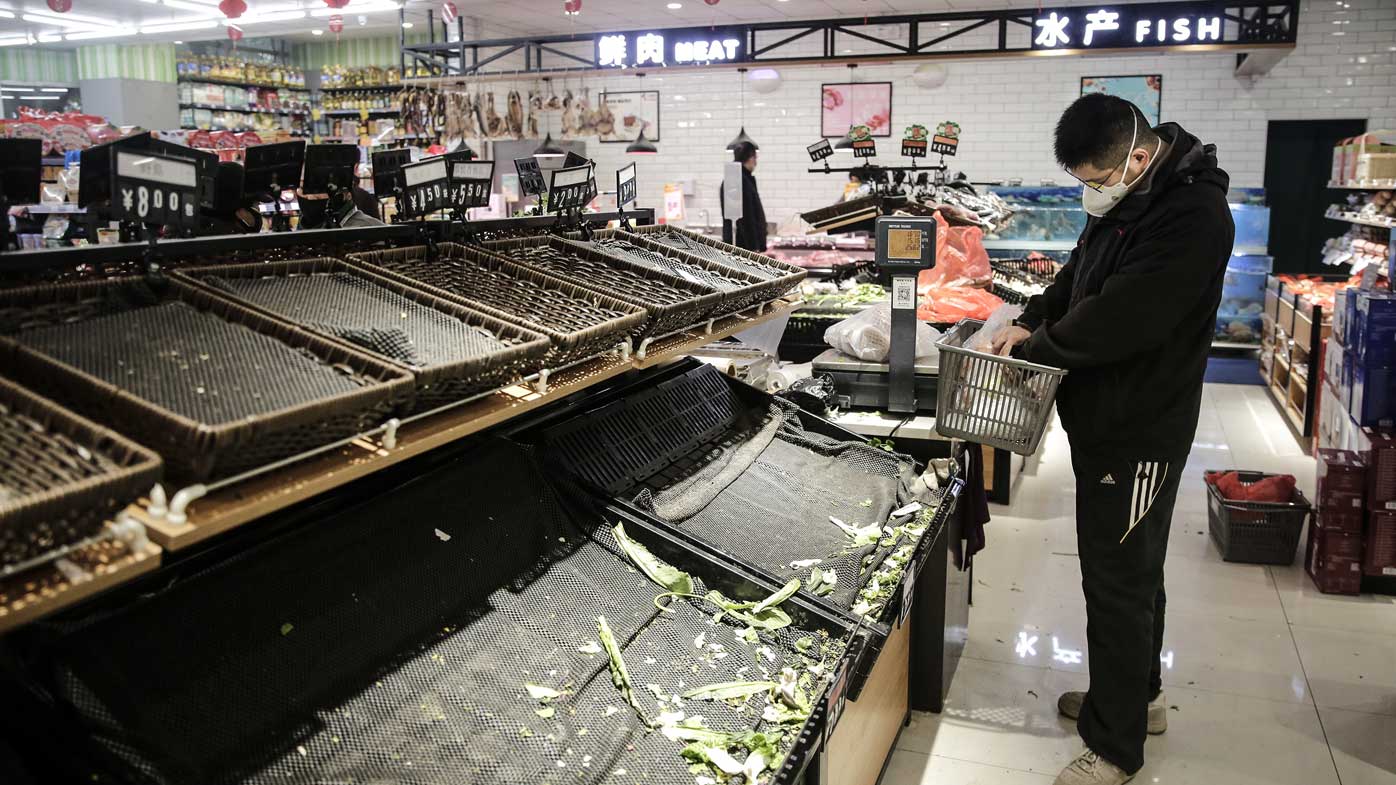 But the worst of the containment efforts remain hidden to outsiders. China notoriously removes any criticism of its handling of the outbreak on the social media outlets it controls.

And the outlets it doesn't control are banned.

Stories have emerged of sick people who don't have coronavirus being blocked from treatment for fear of cross-contamination.

But while China has slowed the spread of the disease, University of Minnesota Infectious Diseases head Mike Osterholm told Science that the disease could resurge there. 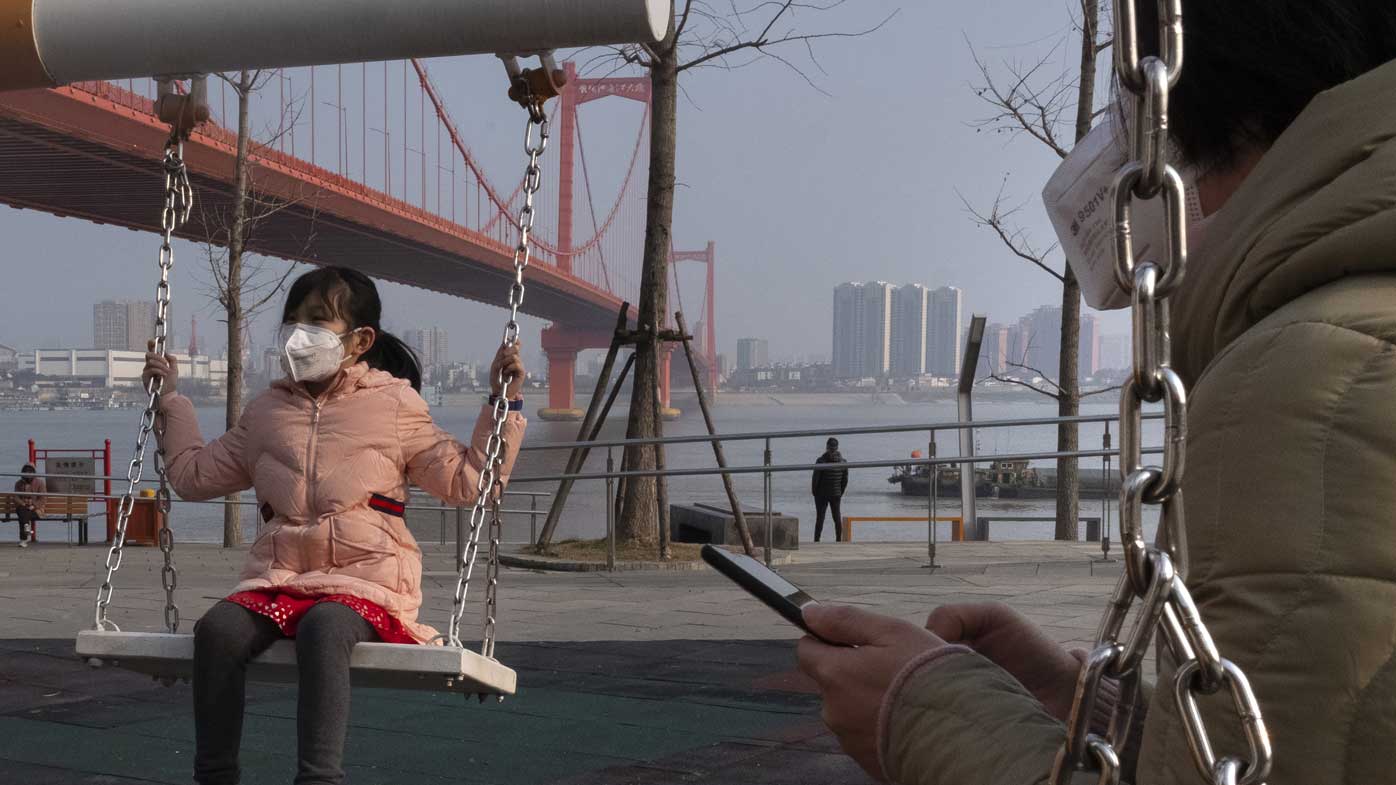 "There's no question they suppressed the outbreak," he said.

"That's like suppressing a forest fire, but not putting it out. It'll come roaring right back."

At the current count, there are 128,343 cases of coronavirus internationally, with two thirds of those in China. 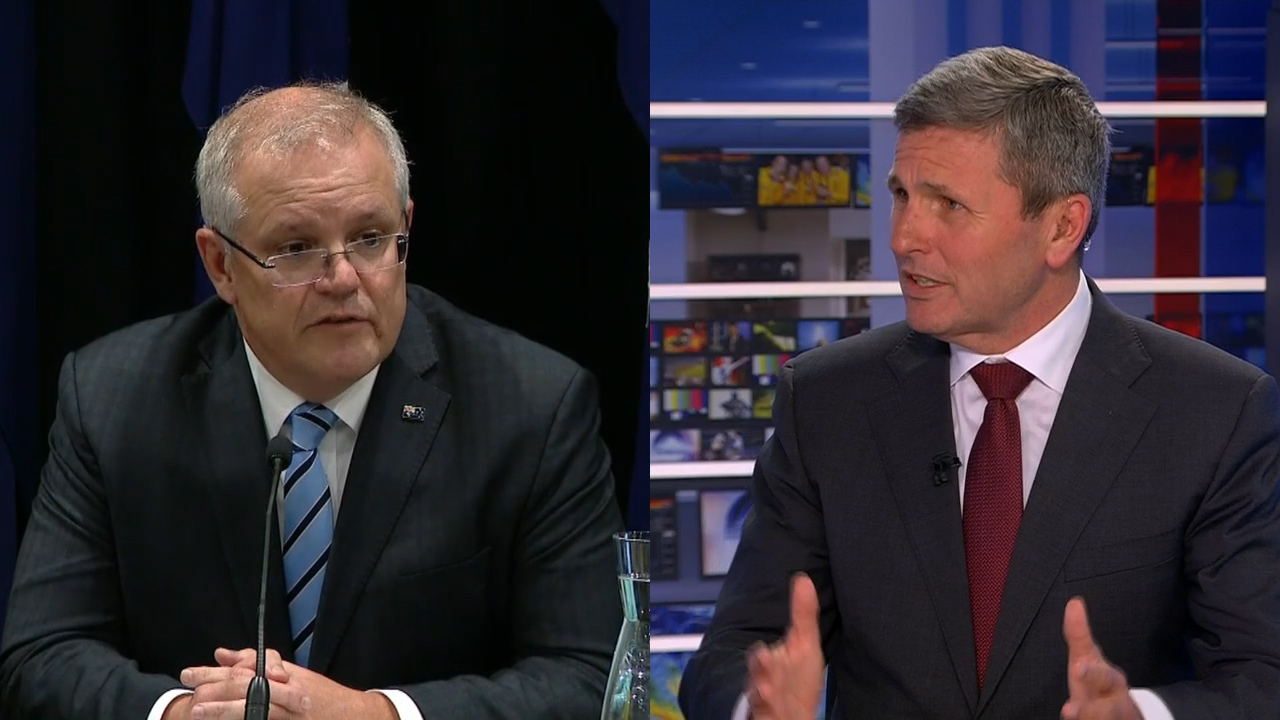