Victoria’s stage three restrictions state no one can leave the house unless it is for “essential” reasons. Here are some of the blacklisted activities Victorians have been fined for:

Victoria's stage three shutdown restrictions strictly state no one can leave the house unless it is for "essential" reasons: work or study that can't be done from home; exercise in your local area; medical, carer or compassionate reasons and going to buy essential items.

Gatherings of more than two people have also been banned – excluding the members of your households and romantic partners. Non-essential businesses have shutdown.

Since the restrictions have come into place, Victoria Police has conducted 16,039 spot checks and in the past 24 hours issued 114 fines for breaches of the COVID-19 measures.

Individuals who flout the government restrictions face fines of $1652 and businesses face an infringement of $9913.

Here are some of the blacklisted activities Victorians have been fined for: 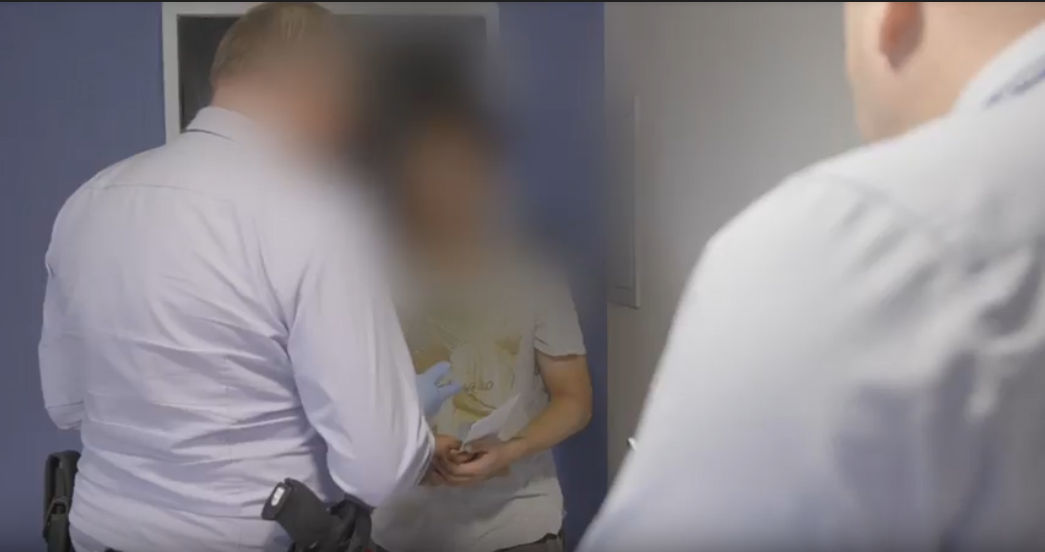 Police busted three mates for playing video games together inside a house loungeroom. The group had breached the gatherings of more than two people rule and copped hefty fines.

A Southbank dinner party cost seven guests more than $11,000 after they were caught gathering at a house by officers. Premier Daniel Andrews has repeatedly stressed the normal activities including luncheons and dinner parties, which tend to occur around the Easter period cannot happen this year. 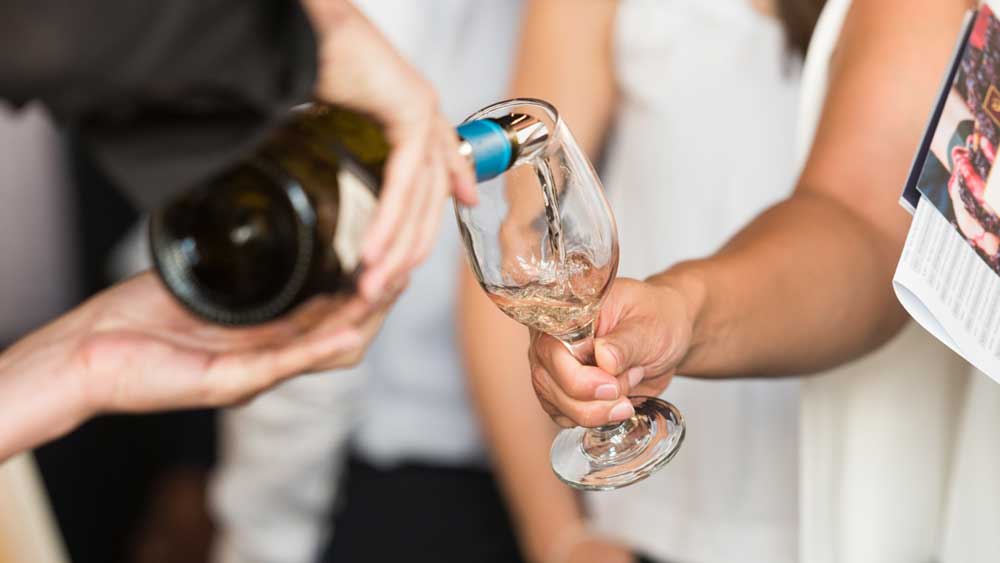 "People should be staying inside and limiting their contact with other people," he said.

"If we try and have an Easter Sunday lunch with grandma and grandpa and the broader family, we are just putting ourselves at risk.

"The only people who should be gathering is your household."

Going to the park

A number of people continue to flout gathering restrictions, with 9News capturing dozens of groups flocking to Melbourne parks and gardens – including the Flagstaff and Carlton gardens last week. Police in the past 24 hours fined a group of friends for hanging out in a park. 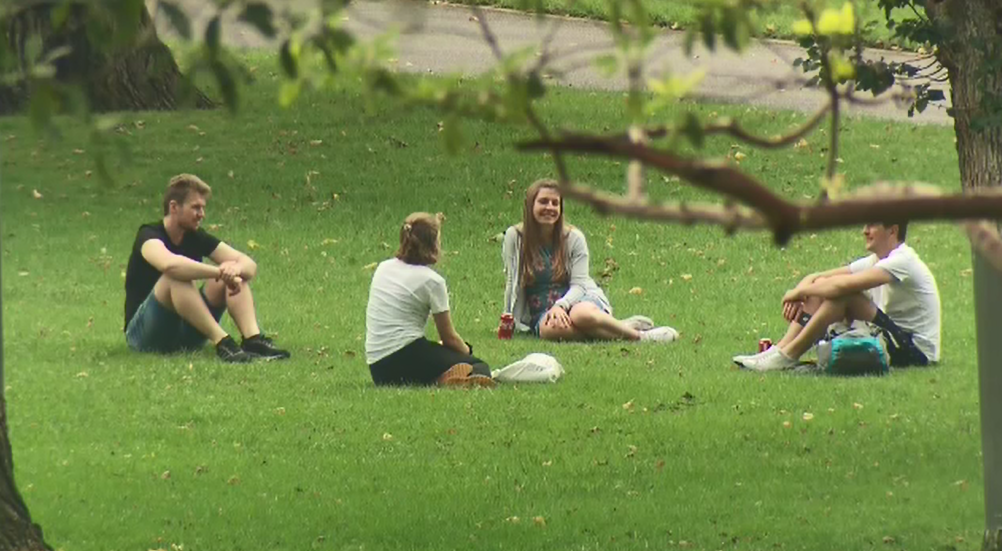 A group of nine people at the Rebels OMCG clubhouse in Melbourne's west copped $1652 fines by police last night. 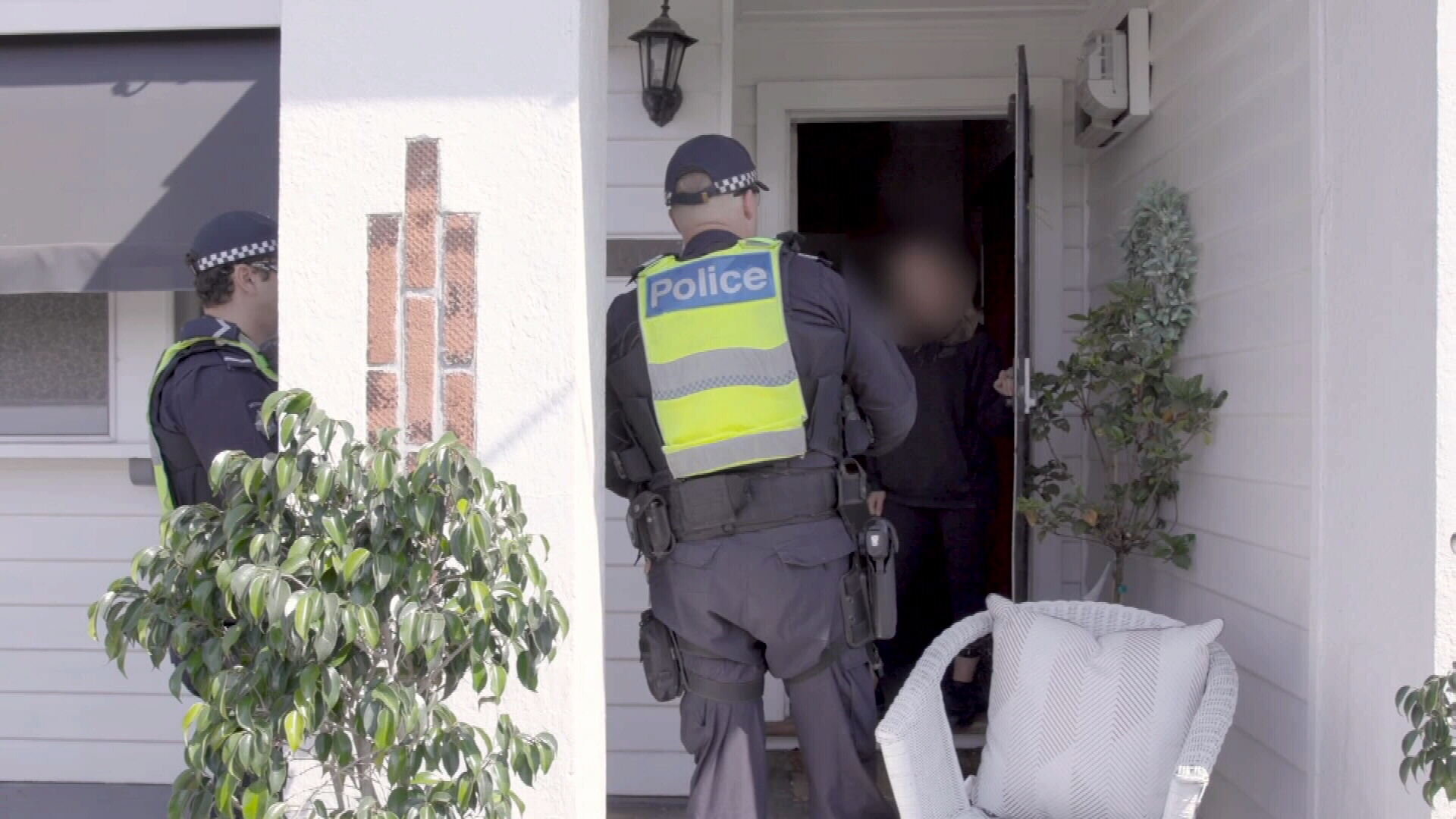 "As always, Victoria Police will be closely proactively monitoring all activities of outlaw motorcycle gangs. This will include issuing fines whenever they are found breaching the Chief Health Officer's directives by congregating in clubhouses," a Victoria Police statement read.

Walking in the street seeking drugs

Four people were fined after walking in the streets seeking drugs. Under the new restrictions, if people are caught taking part in illicit behaviour they will be charged for the offence, as well as fined for breaching the measures. People are not allowed to wander streets unless they are walking for exercise.

Victorians are not permitted to travel without valid reason under the COVID-19 restrictions. People caught driving without justification will be fined by police. A Victorian learner driver was fined $1652 earlier this week for driving with her mother in Melbourne's south-east amid the shutdown. But the fine was later withdrawn.

"We will withdraw it because clearly that wasn't widely understood by the public," Victoria Police Deputy Commissioner Patton said.

A p-plater was also fined earlier that day for driving without a valid reason.