Ahmed Abdulkarim and his family live in social housing at Riverwood in Sydney’s south west in a property where the walls are covered in mould.

There are warnings hundreds-of-thousands of tradies could lose their jobs, if the federal government doesn't include money for social housing in the budget.

9News has been given a look at the shocking conditions some residents are forced to live in, and experts say helping them will help the economy.

Ahmed Abdulkarim and his family live in social housing at Riverwood in Sydney's south west in a property where the walls are covered in mould. 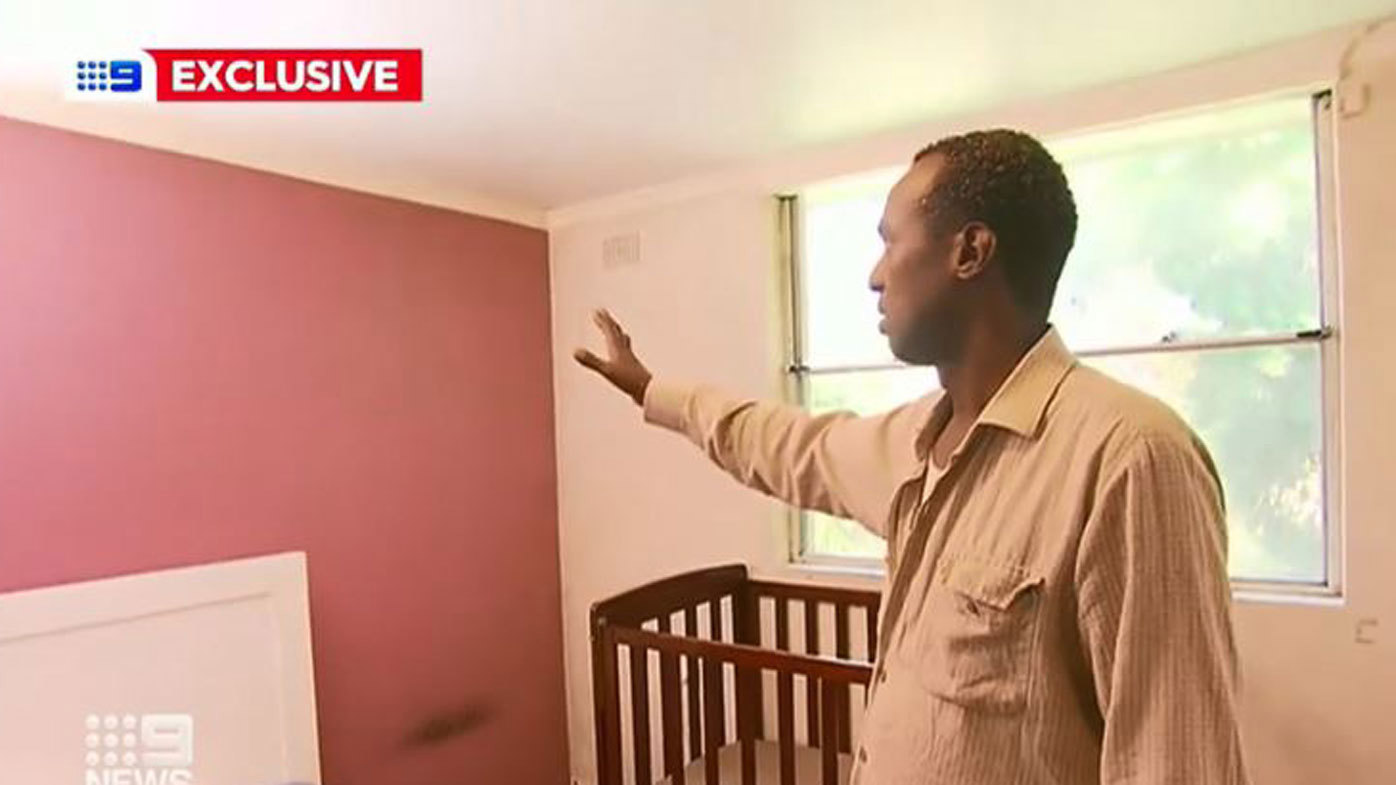 "We just keep washing and it's coming back," Mr Abdulkarim told 9News.

"It's not really good for the kids. We worry about that."

They've been told their water-logged walls can't be fixed - but they have to stay put due to an accommodation shortage.

And with the federal budget just weeks away, there are growing calls for the Commonwealth to step in.

"It would keep tradies working and it would fix homes that desperately need to be fixed," Shadow Housing Minister Jason Clare told 9News. 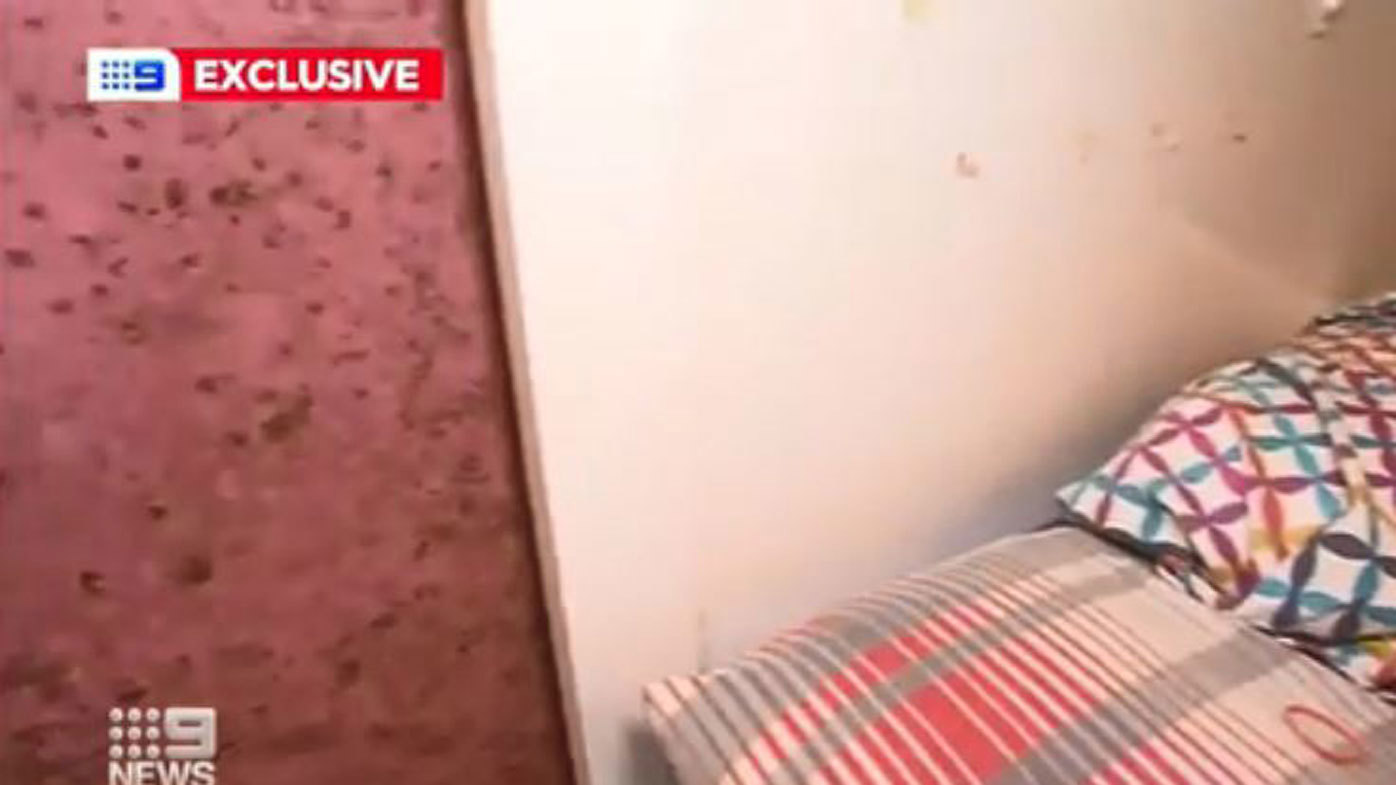 And during a pandemic-induced recession, others agree.

"Master builders is forecasting a loss of around 400,000 workers in the industry by next year," Master Builders Australia's Denita Wawn told 9News.

Brendan Coates, Household Finances Director for the Grattan Institute said the federal government needs "to commit to spending $10 billion on something like 30,000 new social housing units".

"Homebuilders is too small. It's not enough to keep all tradies working," Mr Clare said.

The Housing Minister says the government is already making "significant investments" in this area, "despite this being a responsibility of state and territory governments". 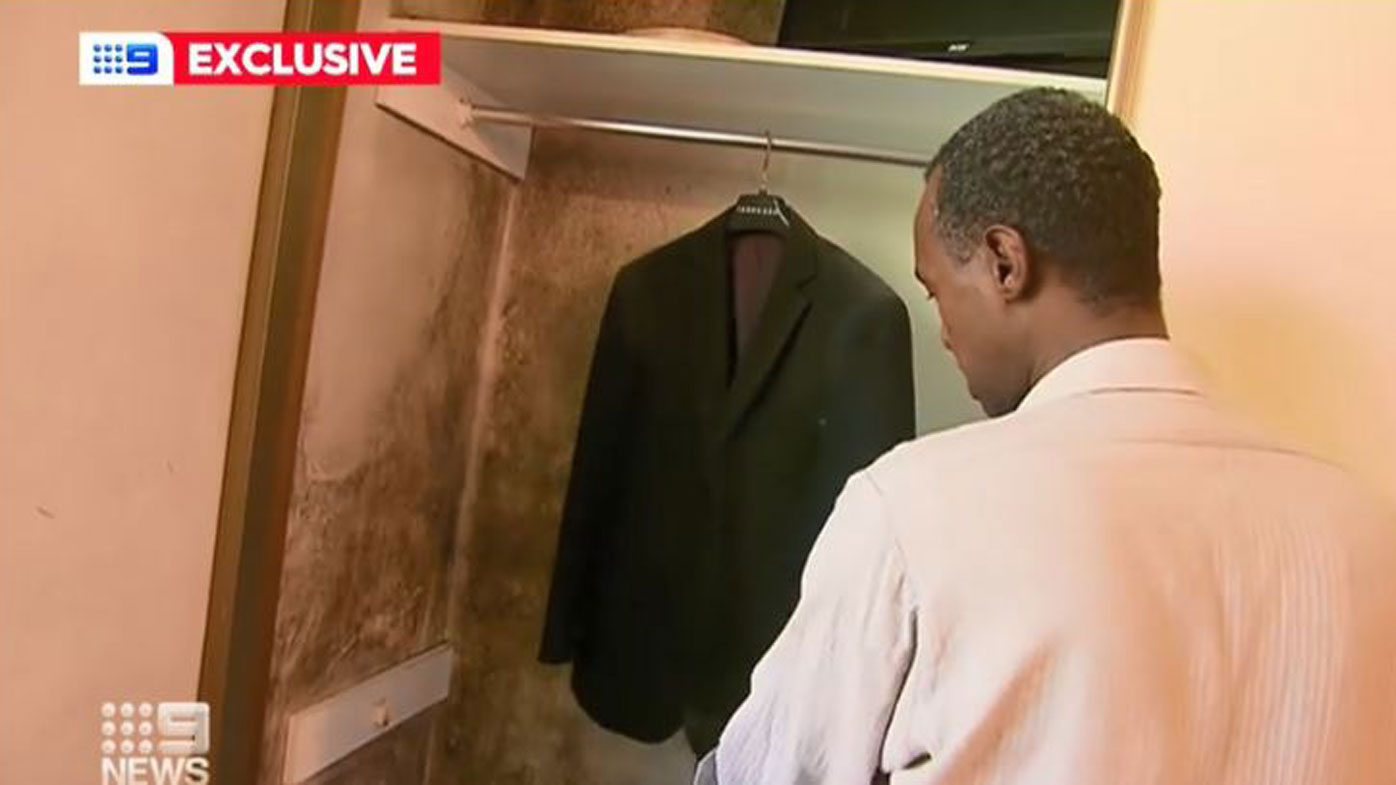 "It's the responsibility of the federal government to activate the economy in such difficult times," Ms Wawn said.

"We know that social housing is about the most effective form of fiscal stimulus that we can do", Mr Coates said.

Meanwhile, what will be included in the budget is a boost to the aged pension.

The boost has been confirmed by the social services minister Ann Ruston.

It is not yet clear how that extra support will be delivered, either in a one-off payment or an ongoing increase.

The full details of what's planned will be revealed when the budget is handed down on October 6. 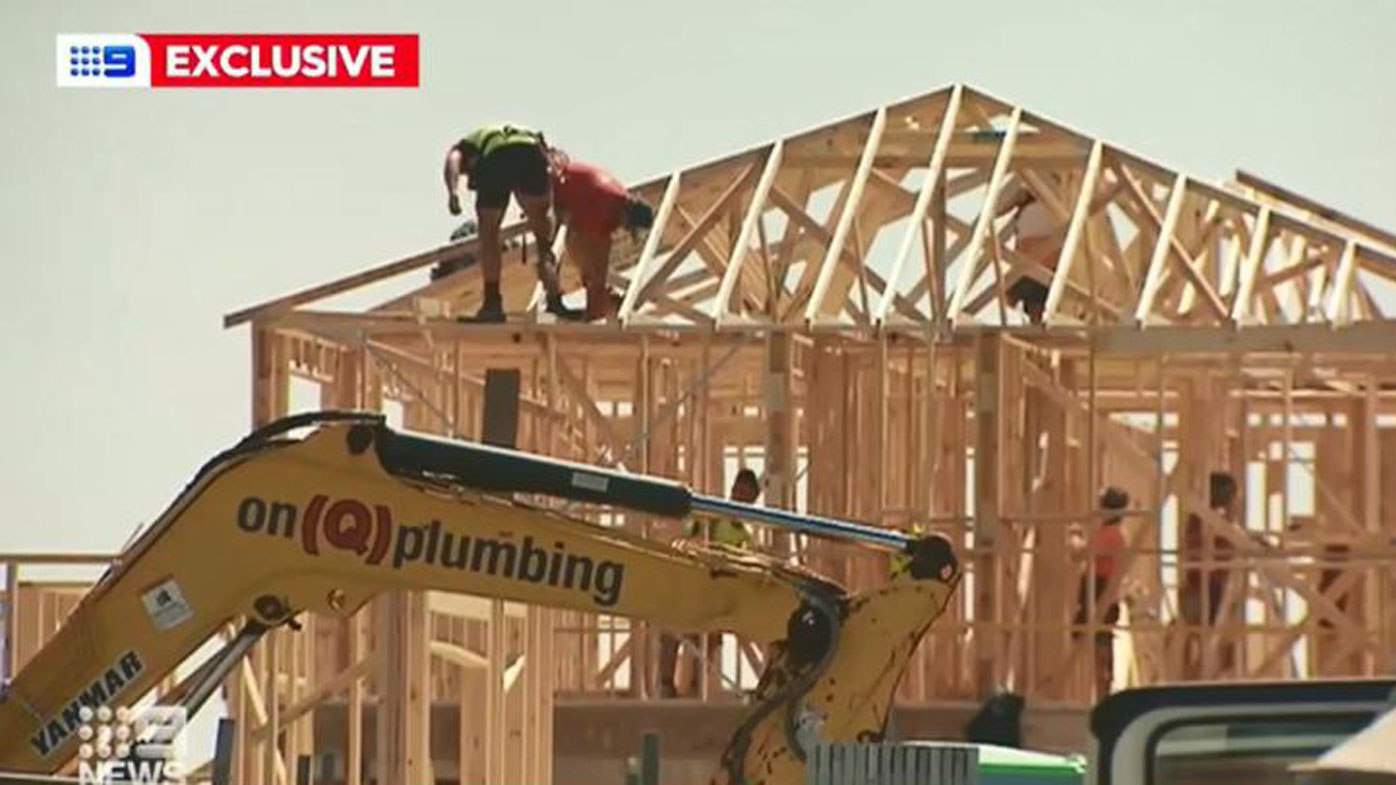