Despite the devastating economic fallout from COVID-19 being felt around the globe, some of the world’s highest-earning billionaires and businesses still stand to make profits from 2020.

The world's richest person, Amazon CEO Jeff Bezos, has added more than A$59 billion in profits to his personal value during the coronavirus pandemic.

Despite the devastating economic fallout from COVID-19 still being felt around the globe, some of the world's highest-earning billionaires and businesses still stand to make profits from 2020. 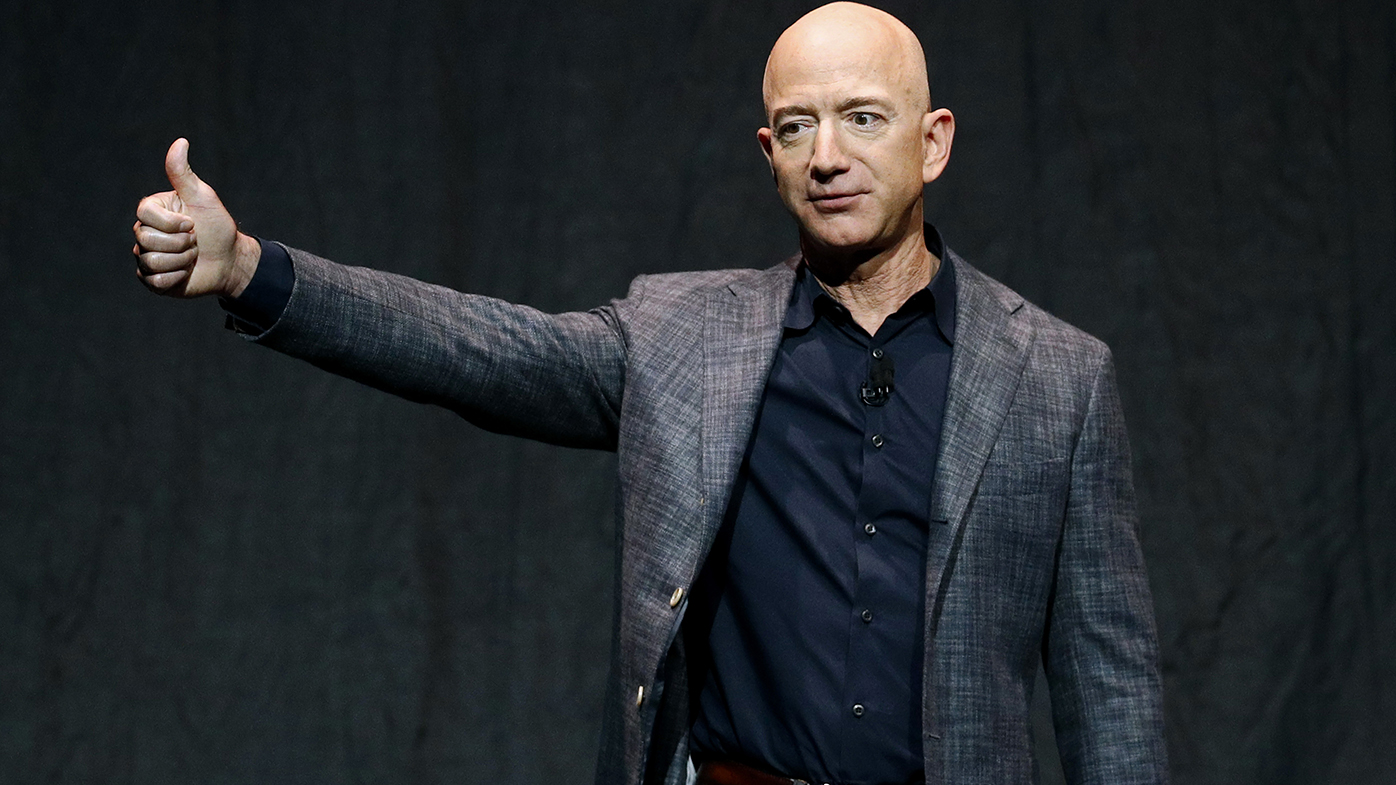 Among the world's top five richest billionaires, Microsoft founder Bill Gates' net worth has jumped by US$2 billion (A$2.8b) and Facebook founder Mark Zuckerberg's value has soared by US$12.2b (A$17.4b).

The earnings come as COVID-19 has ravaged most world economies, with the United States losing a staggering 20.5 million jobs in April alone and its national unemployment figure rising to 14.7 per cent. 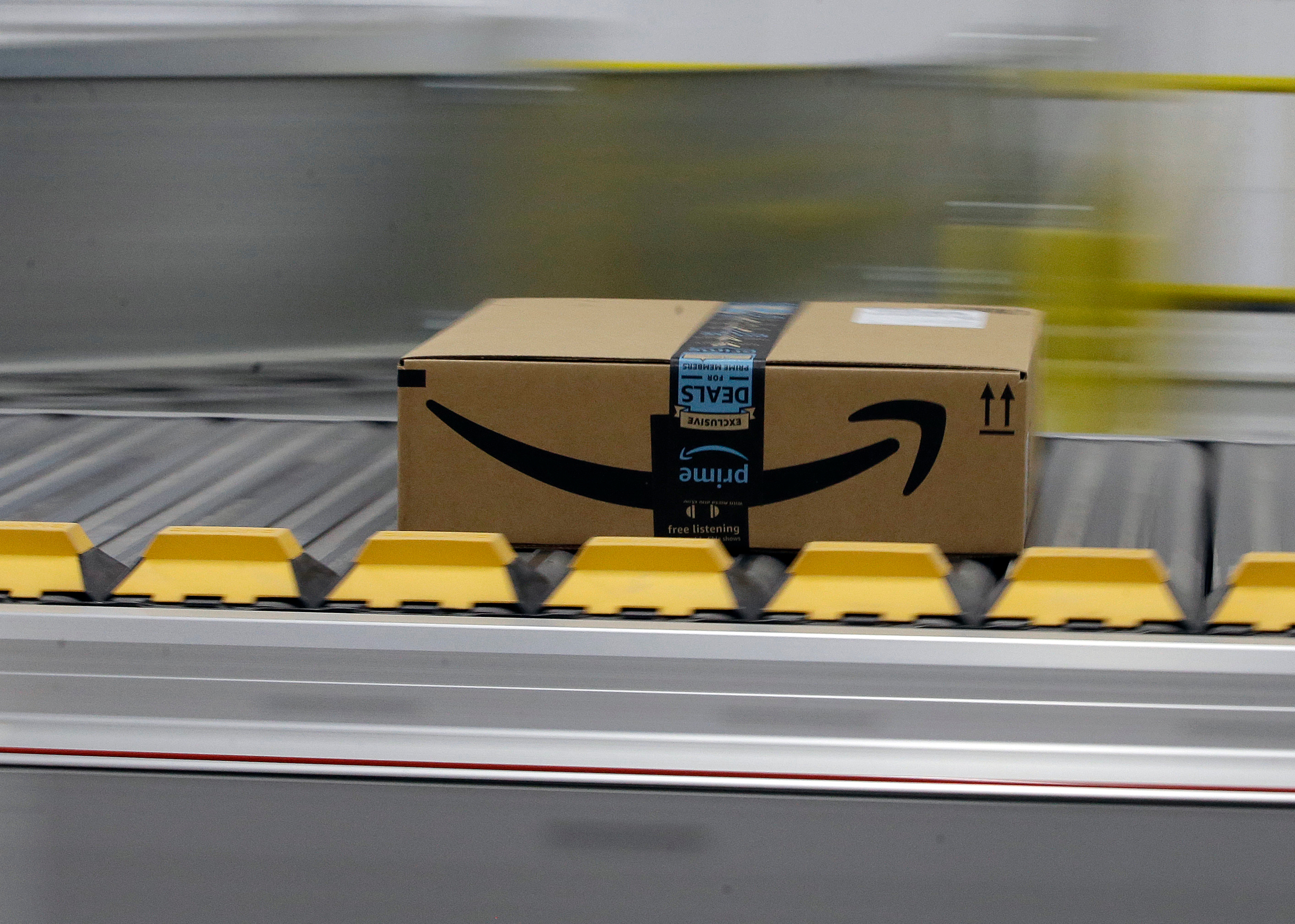 Among the companies which have also experienced mammoth growths in value during the pandemic crisis, international communications platform Zoom has skyrocketed in popularity.

The company's market capitalisation was valued at more than US$48.8b (A$69.8b) in May – which was larger than seven of the world's top airlines, including Southwest Airlines, Delta, United and Lufthansa.

READ:  Who’s Real: Santa, The Wiggles or the Tooth Fairy? 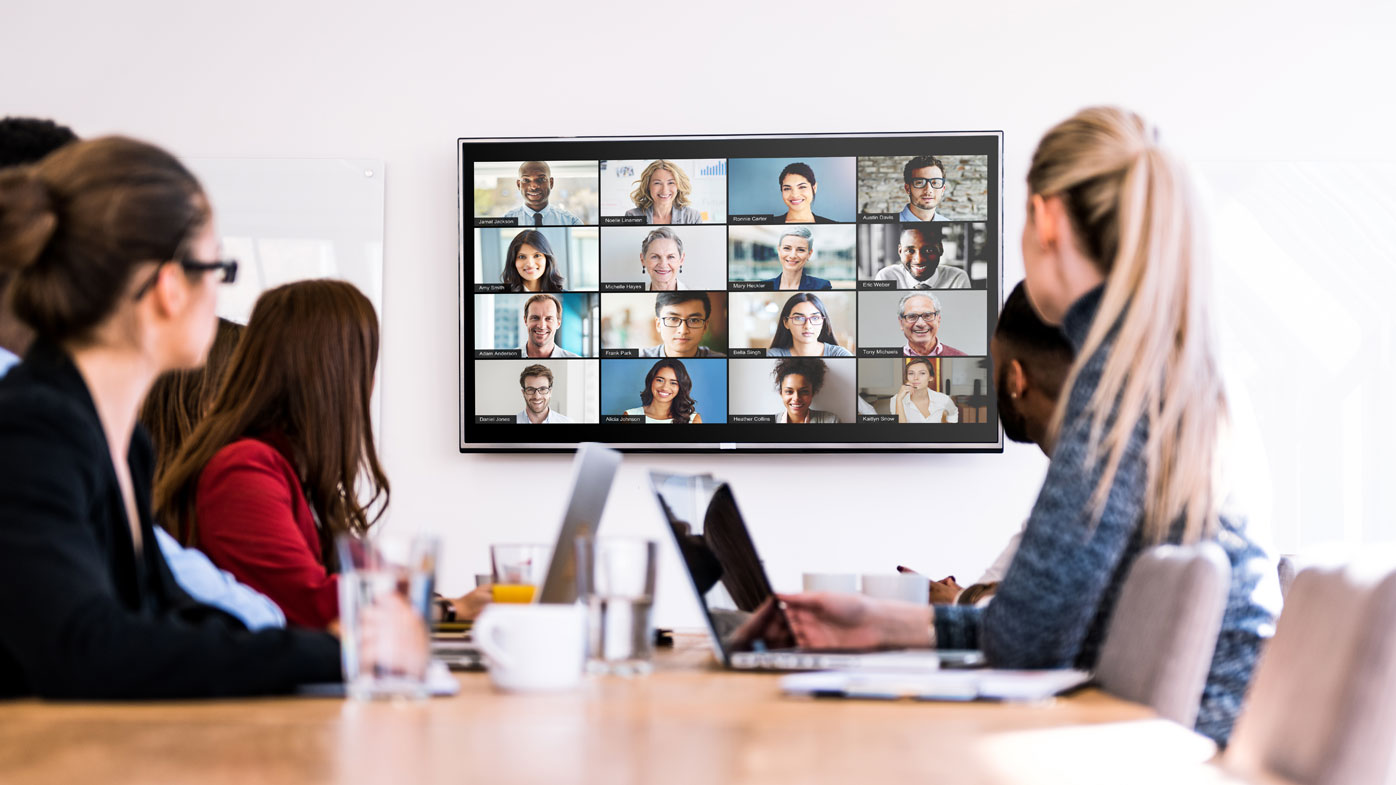 The platforms managers have also said its figure of daily meeting participants that use the program has soared to more than 300 million during the pandemic in a sign that communication worldwide is changing as a result of national lockdowns and coronavirus restrictions.

That trend is also mirrored by Microsoft's Teams teleconferencing application, which boasts around 75 million daily users.