Here are some of history’s most curious animal escapes.

But as unusual as it seemed, animal escapes aren't that uncommon.

Whether it's a zoo exhibit or a circus performer, animal escapes leave emergency services perplexed, handlers frustrated and everybody else completely bewildered.

Here are some of history's most curious animal escapes.

Staff at San Diego Zoo were baffled as to how one of their orangutans kept managing to escape its enclosure.

Ken Allen would keep slipping out of its enclosures before wandering the zoo to look at the other exhibits or to throw rocks at another orangutan named Otis. 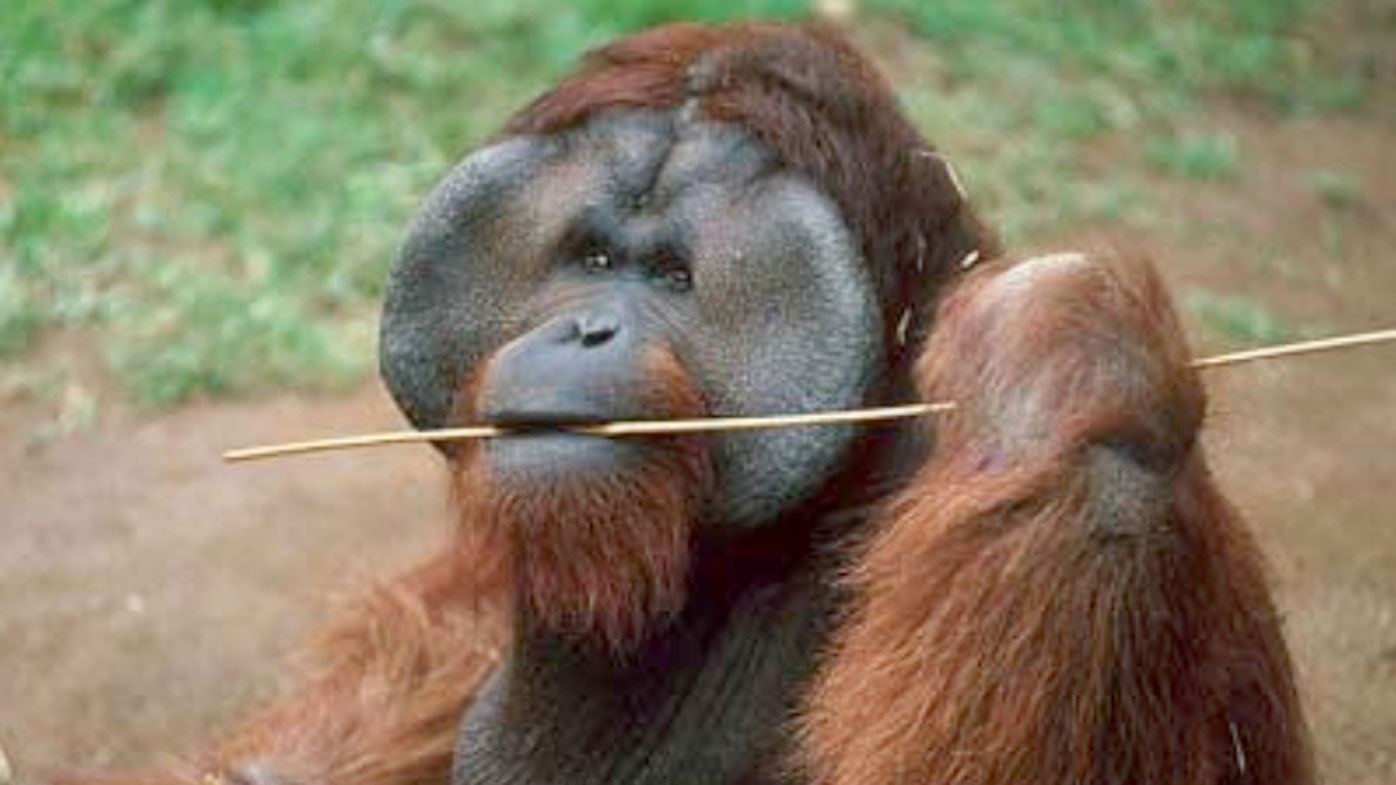 One time Ken Allen tossed a misplaced crowbar to another orangutan, who pried open a door to free it.

Zoo staff were baffled how Ken Allen kept breaking out, but the Borneo primate would behave itself when they were watching.

Even when staff dressed as tourists to try and watch him unobserved, Ken Allen was not fooled.

The zoo eventually hired rock climbers to find every possible foothold out of the enclosure, then spent thousands of dollars getting rid of them.

Ken Allen was named after a sizable donation from a Wall Street firm, who asked the zoo to name their "ugliest orangutan" after one of their equity traders.

When a Rhesus monkey busted out of Sydney's Taronga Zoo and approached a 13-month-old girl in 1956, the housewives of Mosman gathered together to take action. 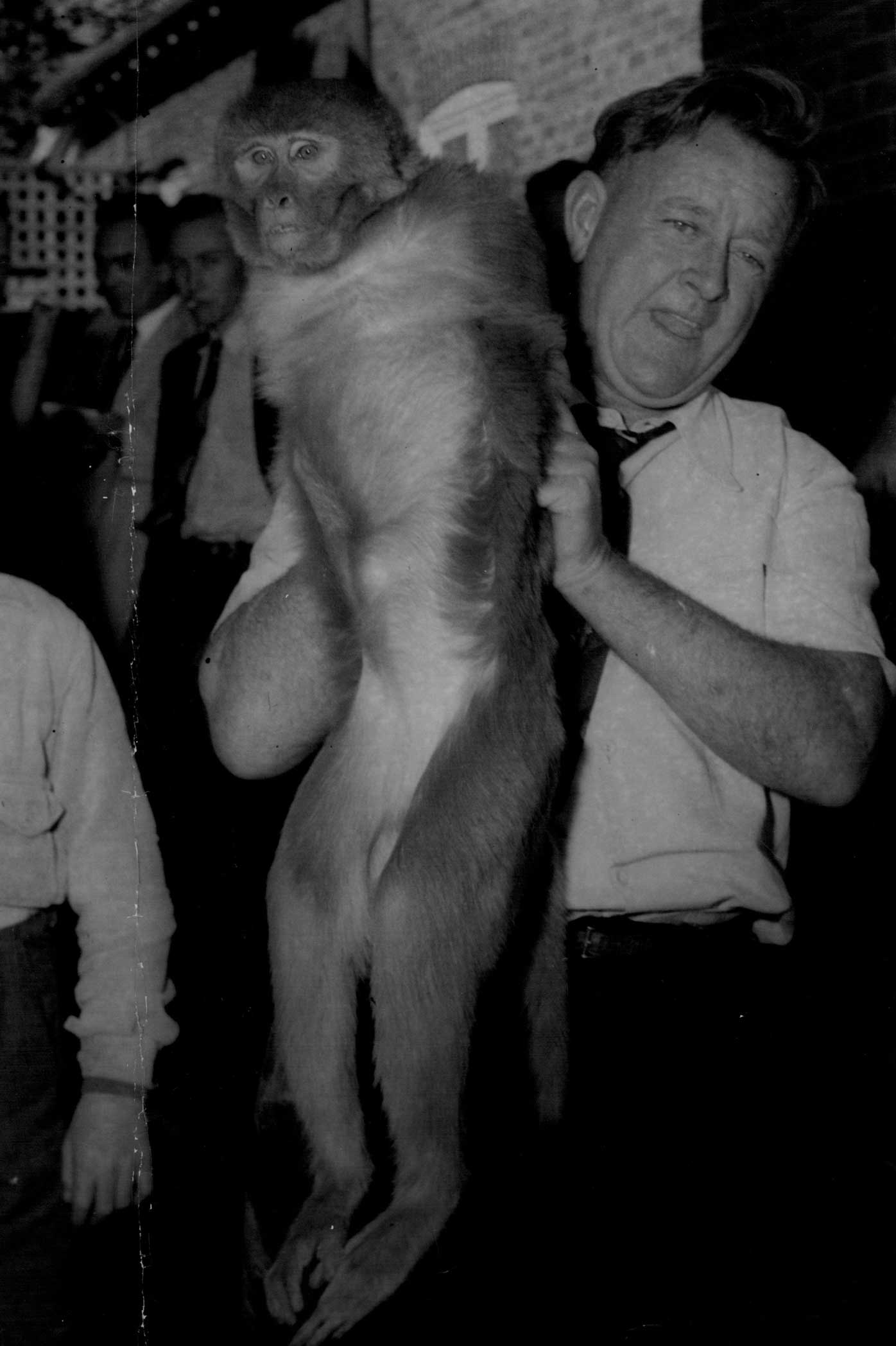 Armed with kitchen knives, the metre-tall Rhesus monkey was cornered in Silex Road, Mosman, a few blocks from the zoo.

Zoo attendants soon arrived to get the primate back to its enclosure.

When lost in the labyrinth of fake kitchens and bedrooms, it's easy to think that IKEA really does have everything.

And one December 2012 day in Ontario, Canada, that included a tiny monkey in a shearling coat.

Darwin the baby macaque monkey escaped the car its owner was keeping it in, and made a dash through the furniture giant.

Having a macaque is illegal in Canada (and frowned upon in IKEA), so the monkey was taken from its owner.

Darwin was taken to a primate sanctuary, where he became known by keepers for his continued mischief. 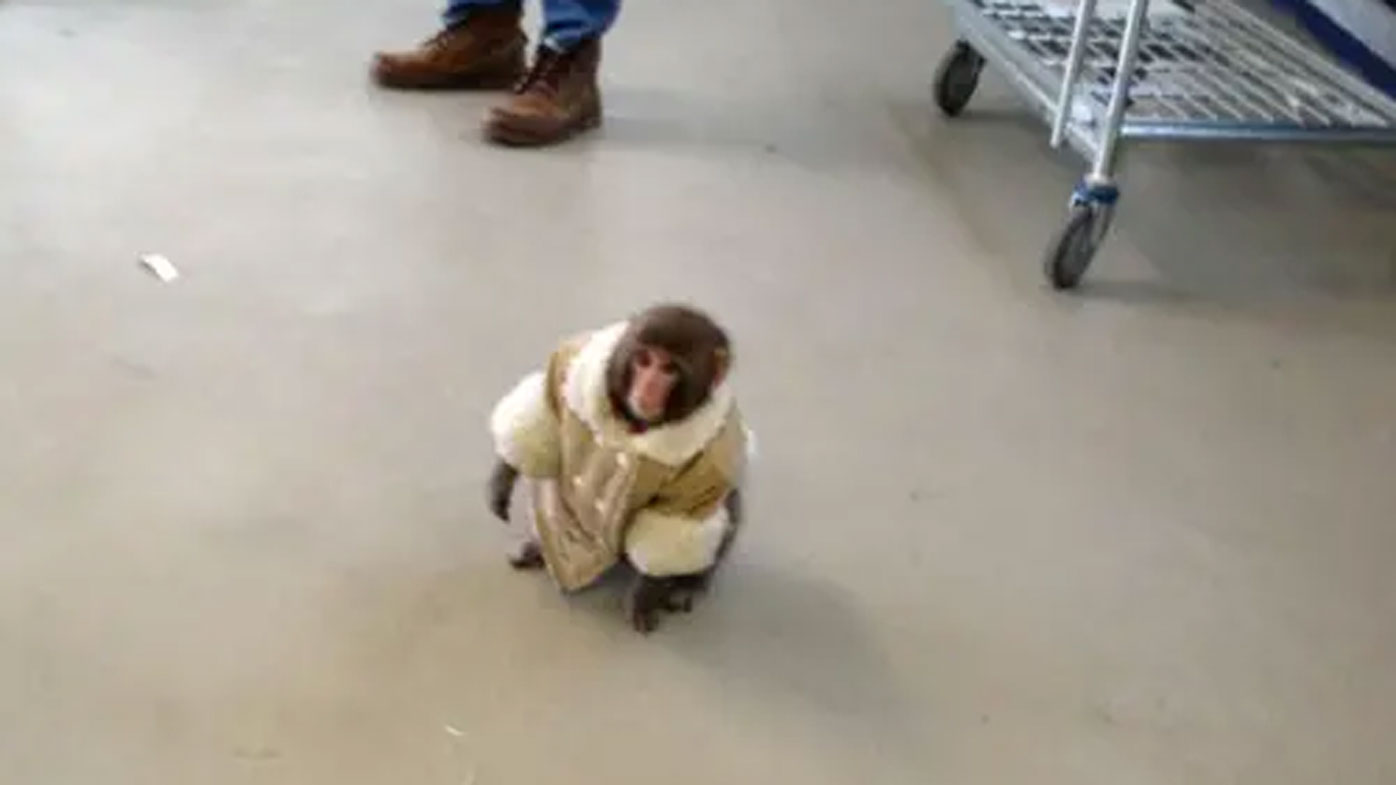 A clown was hailed as a hero after cornering a lion in an alley at a bus station in the English town of Grimsby.

On March 7, 1991, four lions broke out of their enclosure at Chipperfield's Circus and began wreaking havoc in the town. 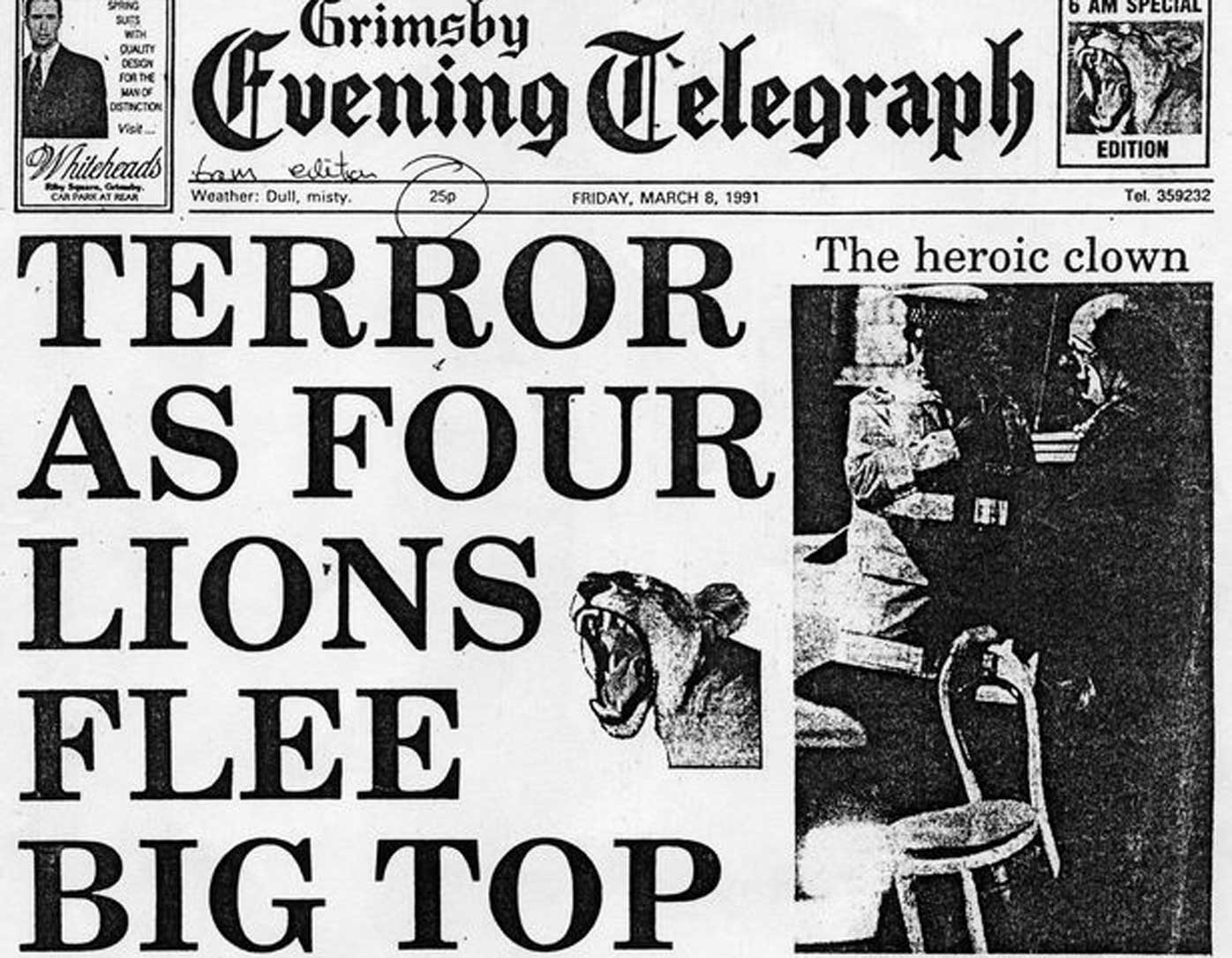 A local man was mauled while defending his wife and young daughter, and was only saved when a police car rammed the lion.

Later, armed with a chair and a stick, a red-nosed clown took on lion-taming duties at the local bus station.

The four lions were eventually rounded up and were performing in the big top the very next night.

While most animals bust out of their enclosures thanks to an unlocked door or a distracted keeper, Inky the octopus managed an escape to make Steve McQueen proud.

The common New Zealand octopus vanished from its tank at the National Aquarium in Napier, New Zealand in 2016. 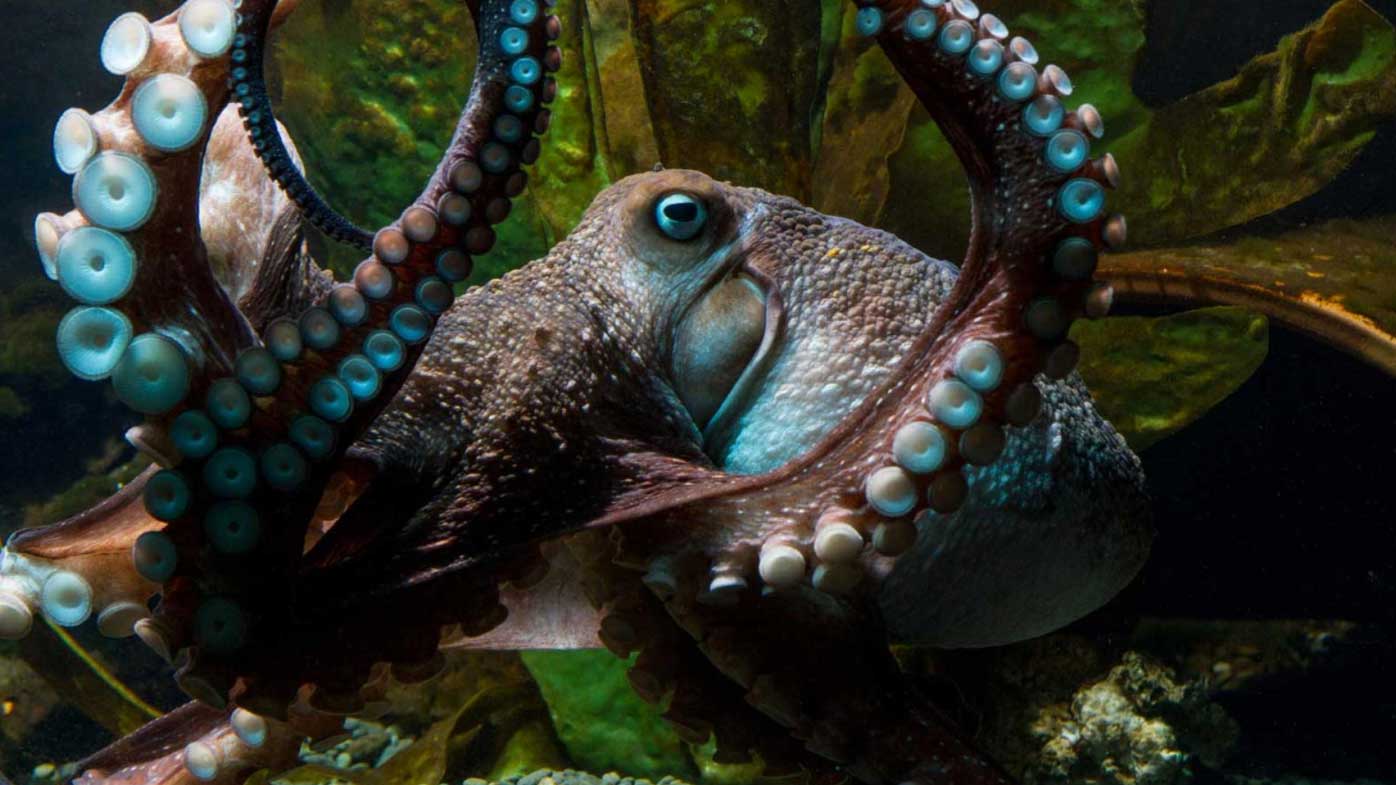 And it was only through a trail of water that aquarium staff were able to figure out how.

Inky squeezed through a tiny opening in its tank, shimmied across the ground and into a drainpipe into open waters, never to be seen again.

In 1982, 20 police including a helicopter gathered in the Sydney suburb of Guildford West after reports of a lion.

An animal handler from Taronga Zoo was also brought in to track down the big cat after it was spotted at the Ecks soft drink plant.

And as it turns out, what they were looking for was simply a big cat.

Ginger was a one-eyed tomcat that was definitely on the larger size.

But owner Ron Paul, who was a caretaker at the plant, told the Sydney Morning Herald that Ginger "doesn't look like a lion".

"When I saw that Ginger wasn't home for tea, and heard all the fuss about a lion, I thought it must be him," he said.