The small WA fishing town who are suffering financially because of the coronavirus crisis.

Driving into Cervantes, 200 kilometres north of Perth, it's hard to believe this small fishing town is one of the hardest hit in Australia from China's coronavirus outbreak.

There are dozens of small holiday shacks, mainly built from the 1960s to 80s, scorched by the sun on a stretch of pristine white beach.

But aside from tourism, most permanent residents here rely on the Western Rock Lobster fishery. 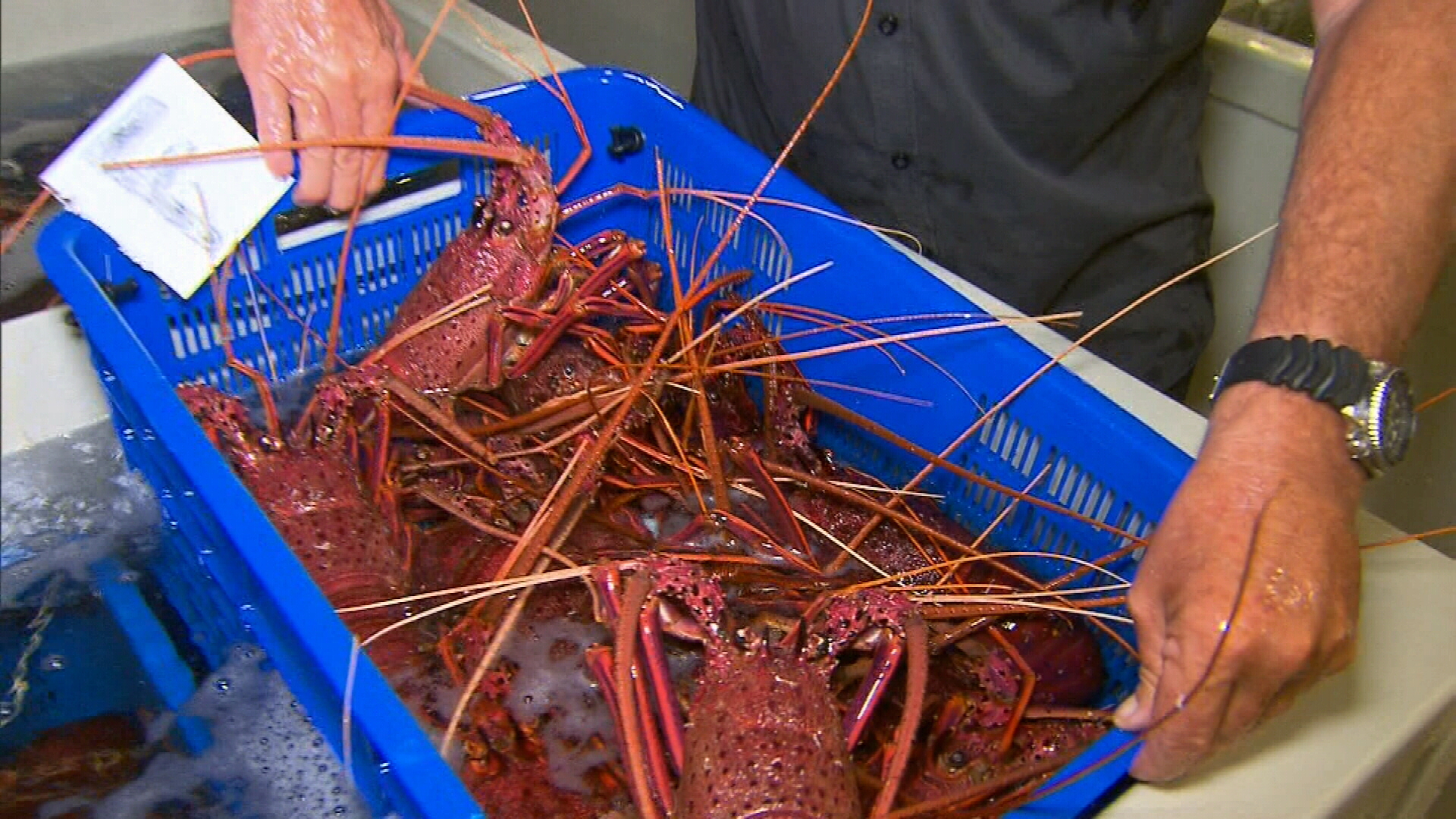 The weathered crayfishermen, their crews and the backpackers that staff the local processing plant are all on stand-by, a direct result of a huge hit to demand for the crustaceans as the coronavirus panic means Chinese restaurants simply aren't ordering them.

The 230 vessels that generate up to $400 million for the WA economy are moored up and down the WA coast, sitting idle.

The animals, which are only caught between Shark Bay and Cape Leeuwin, command approximately $65 per kilo on the wholesale export market and Chinese consumers buy 90 per cent of the catch. 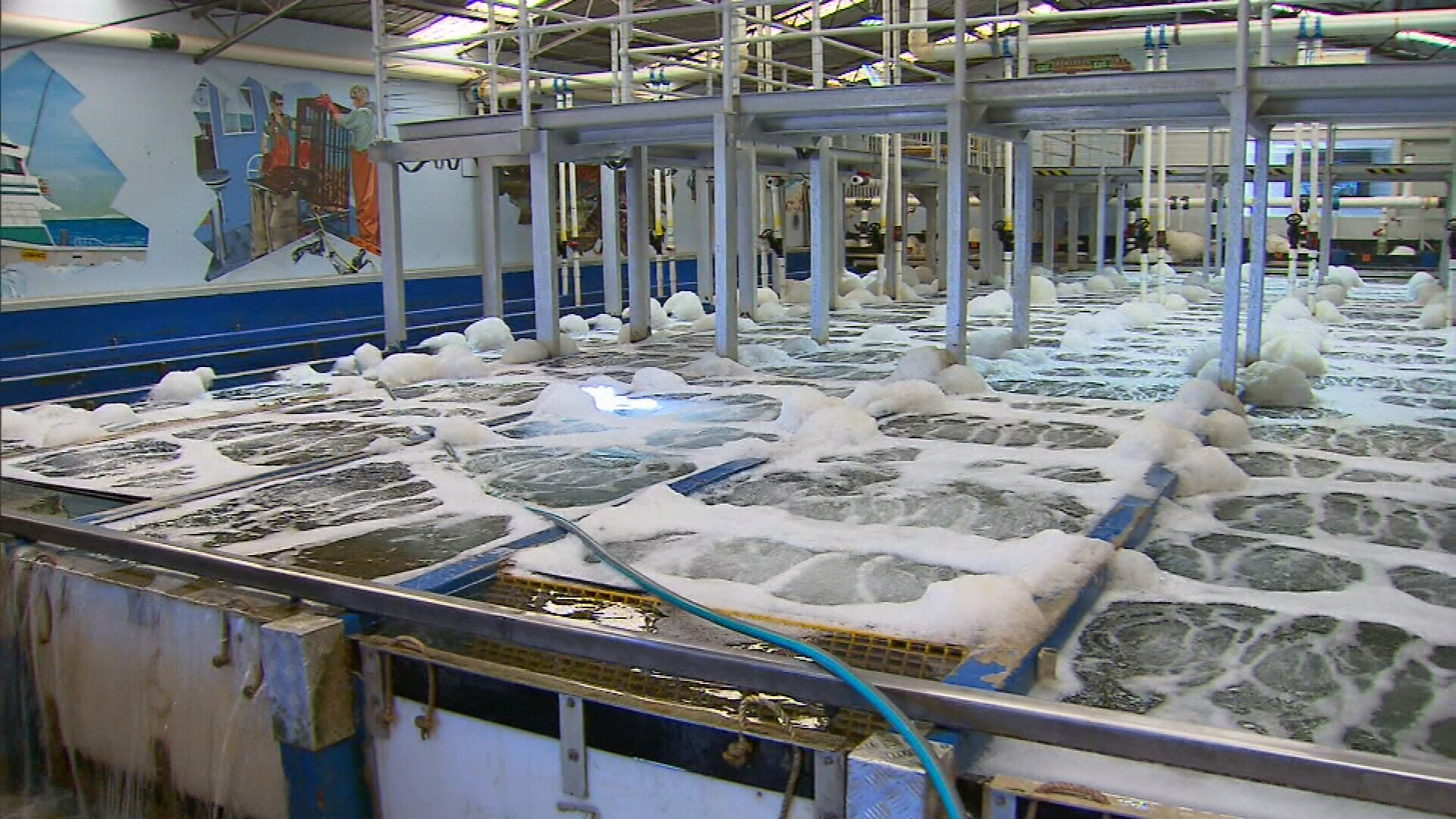 Michael Thompson and his family operate one of the biggest fleets of crayfish boats, as well as the local processing plant, that's now barely operating.

But Mr Thompson is warning the impact will be felt across the wider economy.

"We pre-order bait so our bait supplies in New Zealand and all over the world will be affected because we have to put a stop to our orders out there," he said.

"Our fuel supplies: I mean the fleet would use hundreds of thousands of litres of diesel a day." 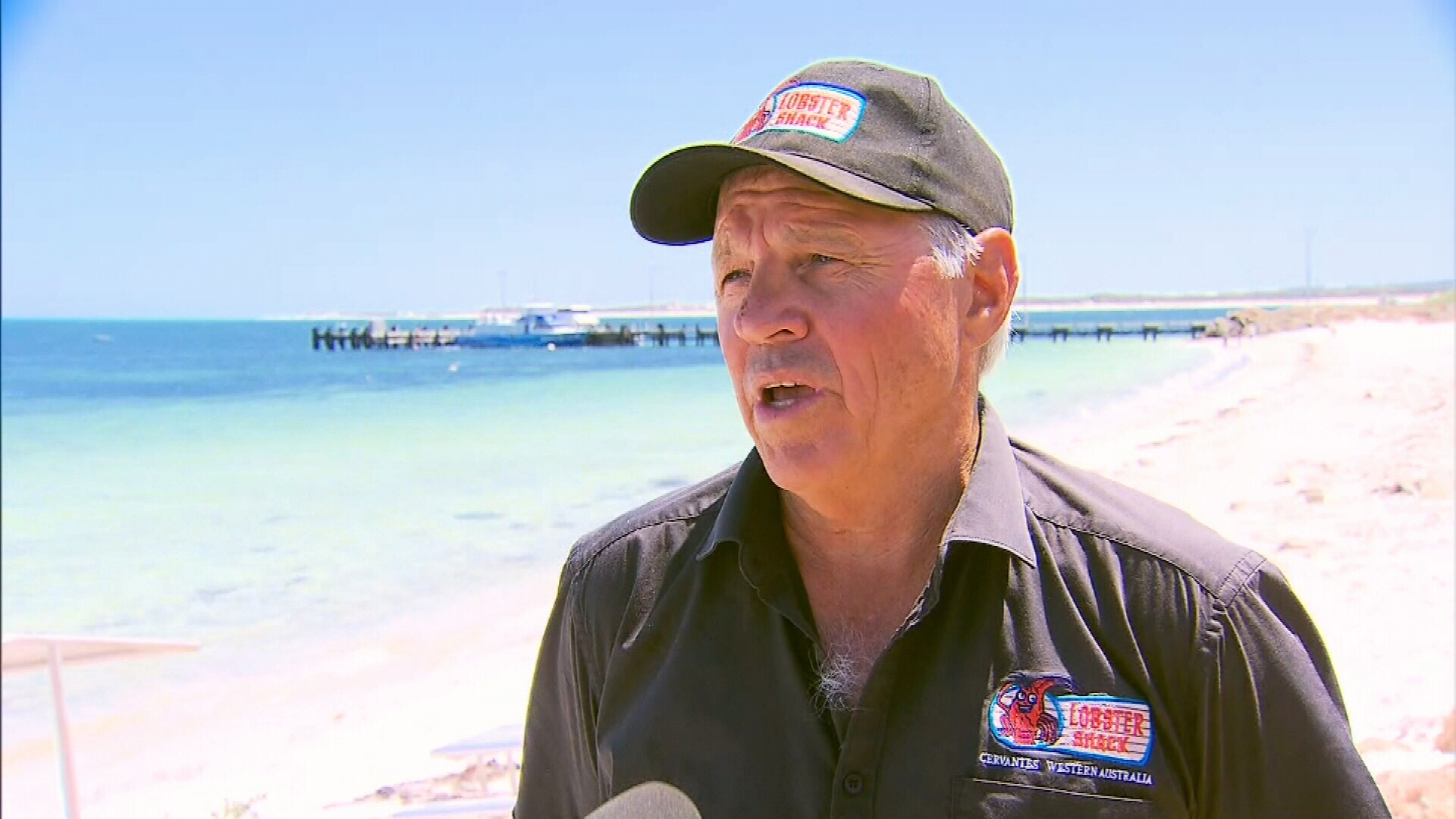 The Thompson family also runs Cervantes icon "The Lobster Shack", a restaurant that has signs in Mandarin as well as English and buses in hundreds of Chinese tourists daily.

Four days after the ban began, The Lobster Shack has four tonnes worth of crayfish in it's cool rooms, some will be frozen while the rest the family will look to sell elsewhere.

But Mr Thompson insists the industry can't keep fishing to sell onto the domestic Australian market. 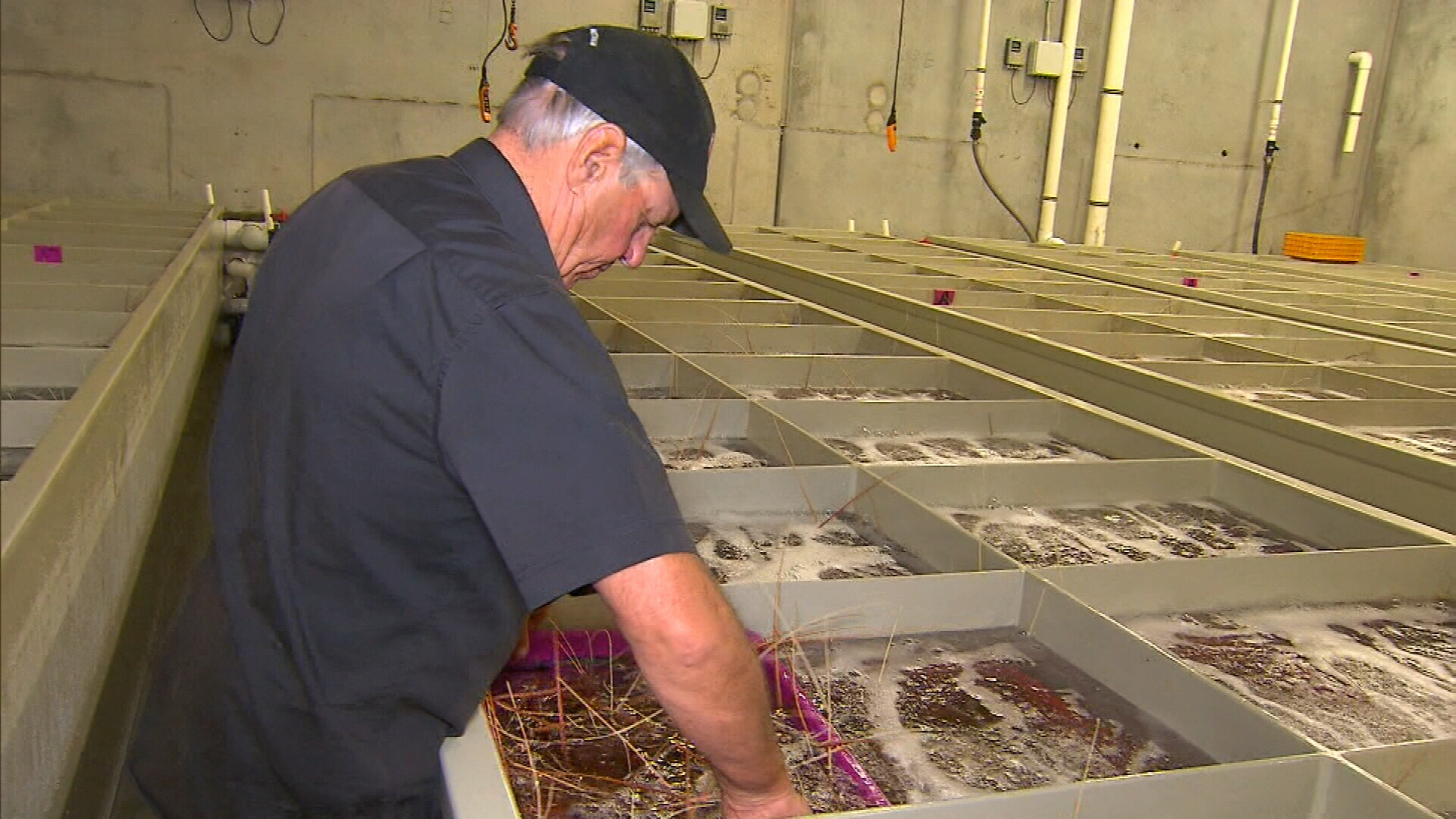 "I just don't think the local market can handle it," he said.

"The population of China, let's think about it; 1.3 billion people and they all love fresh seafood and if we push the price down fishermen will go broke."

"This is clearly going to have an economic impact on all sorts of things and we have to work through it and my understanding is that the industry is working through it well," she said.