The Joie i-Travvel, which retails for more than $600, shocked testers when it ejected the child dummy during testing.

A child car seat has performed so catastrophically in crash testing that the NRMA has been forced to issue a warning to Australia's product quality watchdog.

The Joie i-Travvel, which retails for more than $600, was tested in both seatbelt and ISOfix mode as part of the independent Child Restraint Evaulation Program, or CREP.

For the first time in the program's 28-year history, the dummy representing a child was ejected from the seat while it was in ISOFIX front-facing mode. ISOFIX is a modern alternative to securing the child seat to the car, rather than using a seatbelt.

The restraints tested do comply with the Australian Standard. 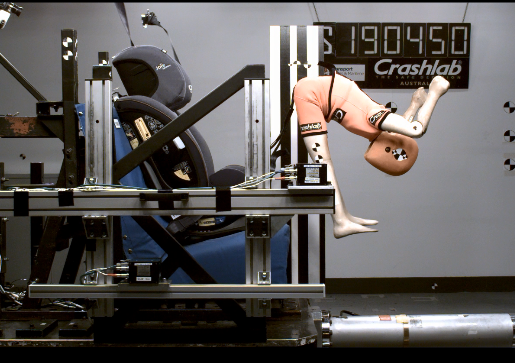 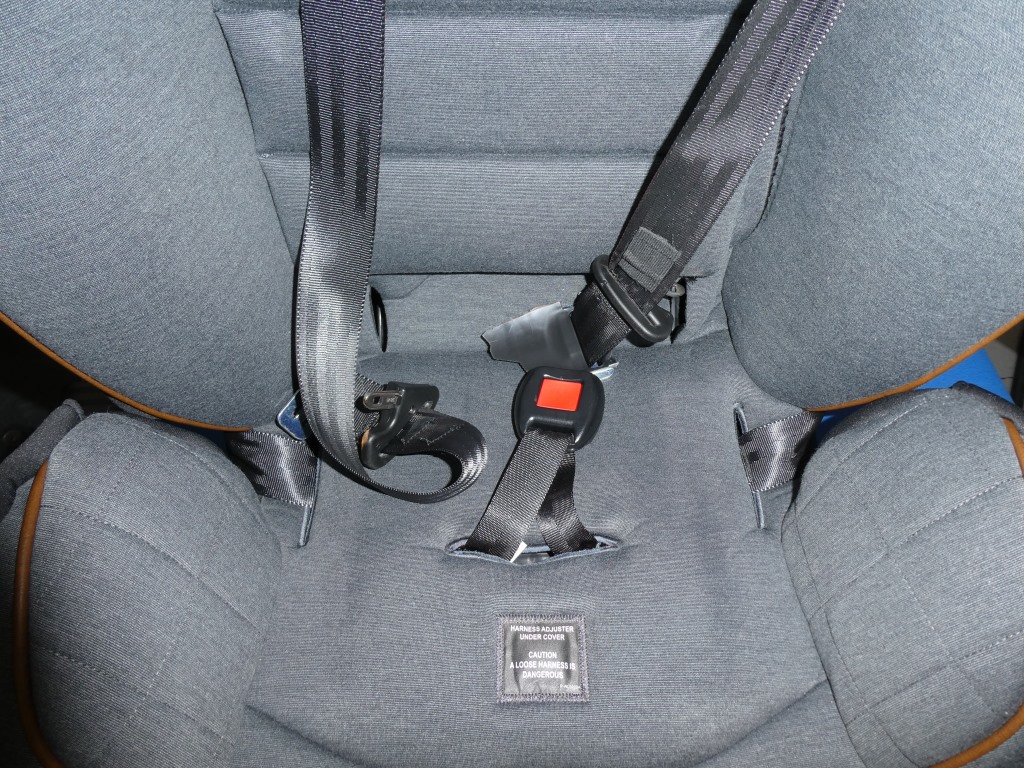 But the catastrophic results worried testers so much they have contacted the ACCC and Standards Australia to inform them of the result of the test.

NRMA's Road Safety Expert Dimitra Vlahomitros said parents who own this seat need to know how it performed.

"A child restraint that doesn't restrain a dummy just doesn't cut it. These tests demonstrate once again that not all car seats are created equal and the manufacturer needs to lift its game," said Ms Vlahomitro. 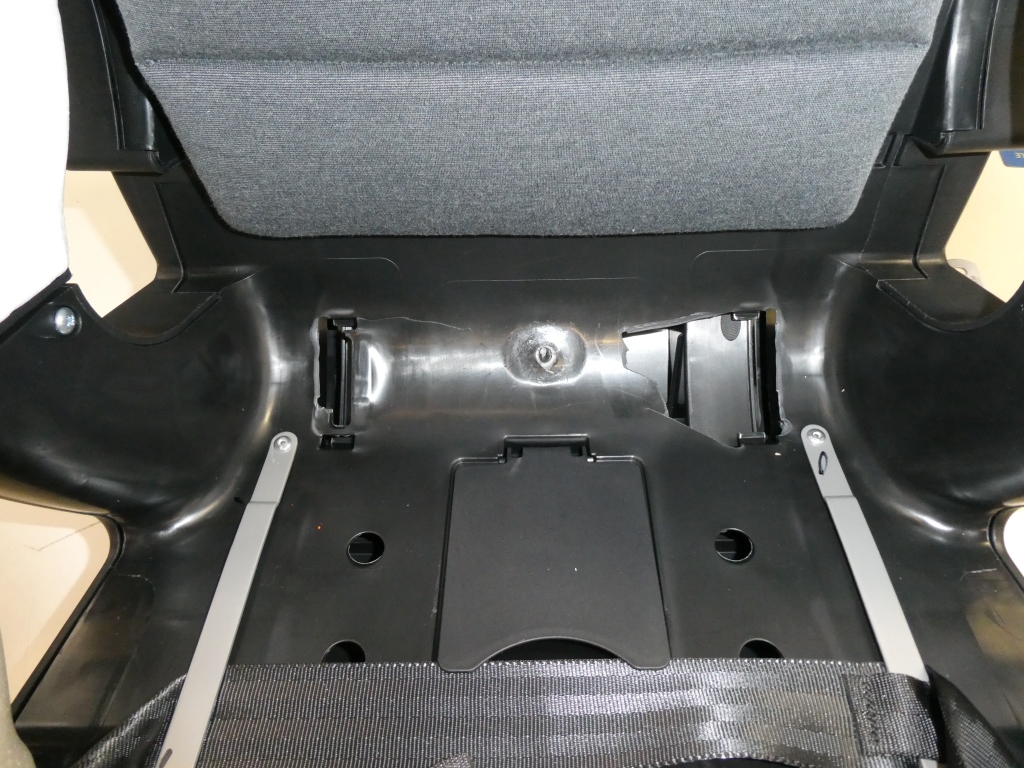 "This is the first time a restraint failed to the extent that the dummy was ejected.

"Choosing the correct child seat could be a lifesaving decision so it is critical parents make their purchase based on performance and ease of use rather than price or aesthetics."

Christine Erskine, Executive Officer at Kidsafe NSW, said the NRMA has a moral responsibility to inform parents about these results. 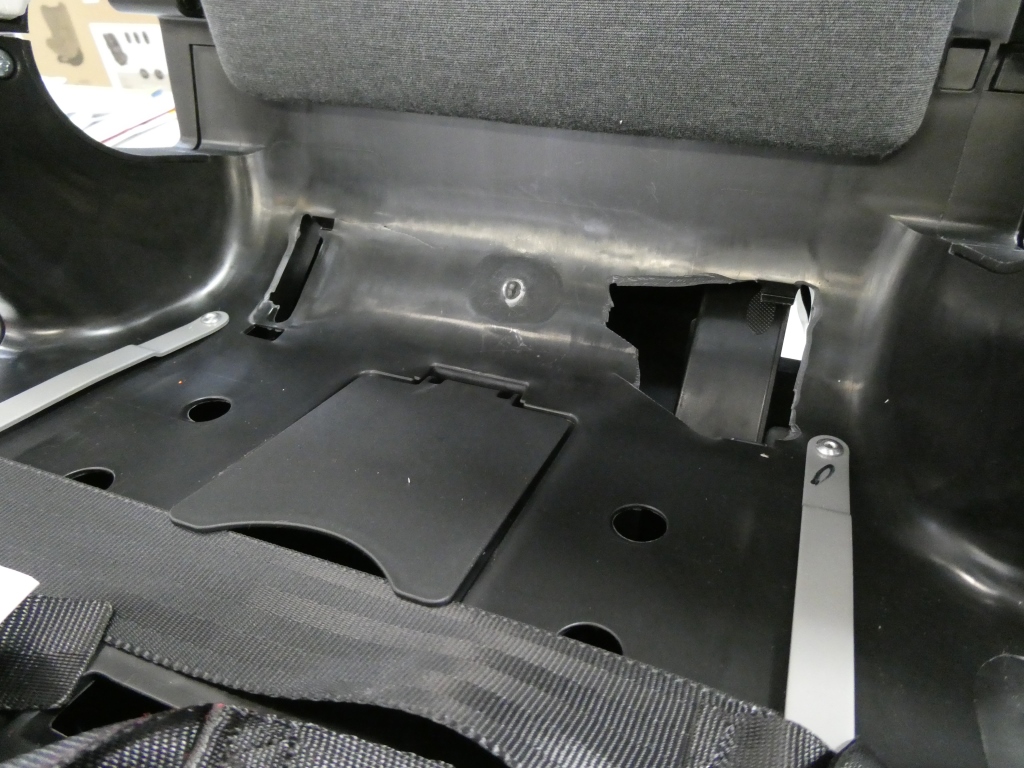 "The Joie i-Travvel (ISOfix mode) is still available and we urge the manufacturer to ensure that all their products are completely safe in all modes and meet community expectations," said Ms Erskine.

READ:  Iran will develop oil industry despite US sanctions: Minister

"This must include car seats currently in use by unsuspecting families."

The NRMA recommends professional installation of a child's car seat, and to be wary of buying seats second-hand that don't have a measurable history.

The NRMA announced the results of six child restraints - only two car seats scored four stars out of five, and no car seat scored the maximum.