Thandie Newton shared what it was like working alongside Tom Cruise, who she called “a very dominant individual.” In a new interview with Vulture, the actor divulged what it felt like on the set of “Mission: Impossible 2” w…

Thandie Newton shared what it was like working alongside Tom Cruise, who she called “a very dominant individual.”

In a new interview with Vulture, the actor divulged what it felt like on the set of “Mission: Impossible 2” with the action star.

“I was so scared of Tom. He was a very dominant individual. He tries super hard to be a nice person. But the pressure. He takes on a lot. And I think he has this sense that only he can do everything as best as it can be done,” Newton said.

She told the story of a scene shot in Spain in which Cruise got frustrated with her and offered an “unhelpful” way of fixing what was wrong.

“Tom was not happy with what I was doing because I had the shittiest lines,” she said. “And he gets so frustrated with having to try and explain that he goes, ‘Let me just — let’s just go do it. Let’s just rehearse on-camera.’ So we rehearsed and they recorded it, and then he goes, ‘I’ll be you. You be me.’ So we filmed the entire scene with me being him — because, believe me, I knew the lines by then — and him playing me. And it was the most unhelpful … I can’t think of anything less revealing. It just pushed me further into a place of terror and insecurity. It was a real shame. And bless him. And I really do mean bless him, because he was trying his damnedest.”

READ:  City shores up Marine Rescue with a permanent home at Stockton 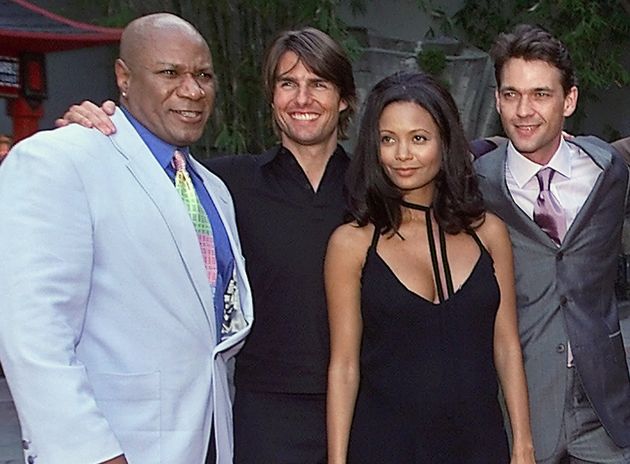 Newton also told a bizarre anecdote about how fast Cruise developed a zit on his nose during the filming.

“I remember at the beginning of the night, seeing this slight red mark on his nose, and by the end of the night, I kid you not — this is how his metabolism is so fierce — he had a big whitehead where that red dot was,” she said. “It would take anyone else 48 hours to manifest a zit. I saw it growing, and it was like the zit was me, just getting bigger and bigger.”

Of her overall experience with Cruise, Newton said: “He wasn’t horrible. It was just — he was really stressed.”

She credited Cruise’s wife at the time, Nicole Kidman, for helping her get the role. 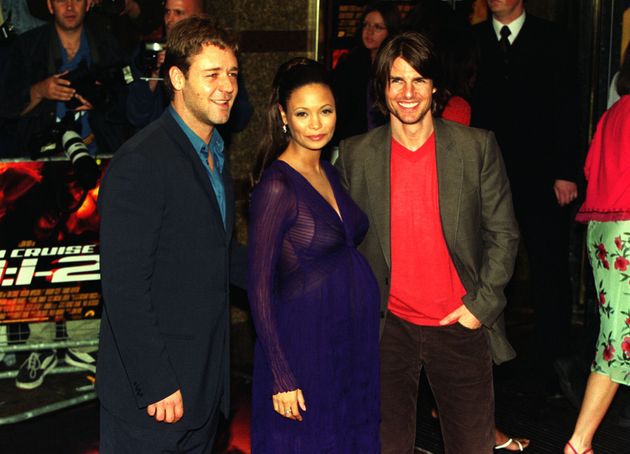 Newton also revealed that Cruise shared his Scientology religious beliefs with her.

“He was very generous and open about sharing Scientological stuff,” she said. “Christmas gifts would be something to do with Scientology,” including “a book with the greatest hits of Scientology, a bit like a Bible kind of thing.”

“I was curious, because it’s like, Wow, if it’s going to attract people, powerful, high-profile people, there’s got to be some glue that sticks this shit together. Didn’t find any,” she said, according to Vulture.

Newton previously talked about working opposite Cruise in an interview with Time, telling a funny story about breaking the ice with him with a joke about “bums and farts.”

Others stayed silent after the joke, she said, but Cruise laughed. “Tom appreciates gutter toilet humour,” she told the publication.

READ:  Millions more for Murdoch while ABC funding gets cut