Thailand has confirmed its first local cases of the coronavirus variant first detected in the UK, raising the likelihood that it is facing a new wave of the pandemic.

The variant was found in blood samples from 24 people in a new cluster of cases involving customers of nightlife venues in the capital, Bangkok, said Dr Yong Pooworavan, a virologist from the Faculty of Medicine at Bangkok’s Chulalongkorn University.

The variant was found in Thailand for the first time in January in four members of a family arriving from Britain who had been quarantined. The new cluster from nightspots, along with another at a prison in the southern province of Narathiwat, had already caused major concern.

Bangkok city officials on Monday ordered the closing for two weeks of almost 200 bars and other nightspots in three areas linked to the new cases.

Many international schools in the city cancelled classes for the week, in some cases substituting remote learning.

The new virus threat comes at a particularly vulnerable time for Thailand.

Next week Thais celebrate the traditional Songkran New Year’s holiday, which usually sees an exodus of people from cities to visit relatives in other provinces and is generally celebrated for an entire week.

The official holiday was postponed last year to slow the spread of the disease, as it came as the country was experiencing its first major outbreak. 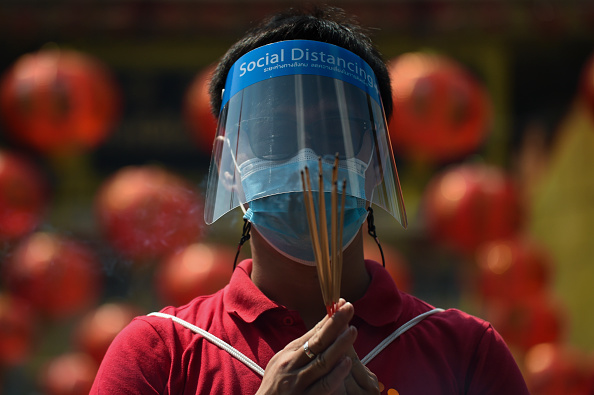 Prime Minister Prayuth Chan-ocha ordered Bangkok's city government and the Interior Ministry to be prepared to set up field hospitals in the capital in the event of a major outbreak.

But he has so far brushed aside the idea of banning inter-provincial travel for this year’s holiday.

A state of emergency declared last year that is still in effect allows him to take such actions.

Thailand also has been lagging in vaccinating its 69 million population. As of Tuesday, according to the World Health Organisation, just 274,354 people had received a first vaccine dose and 49,635 a second dose. 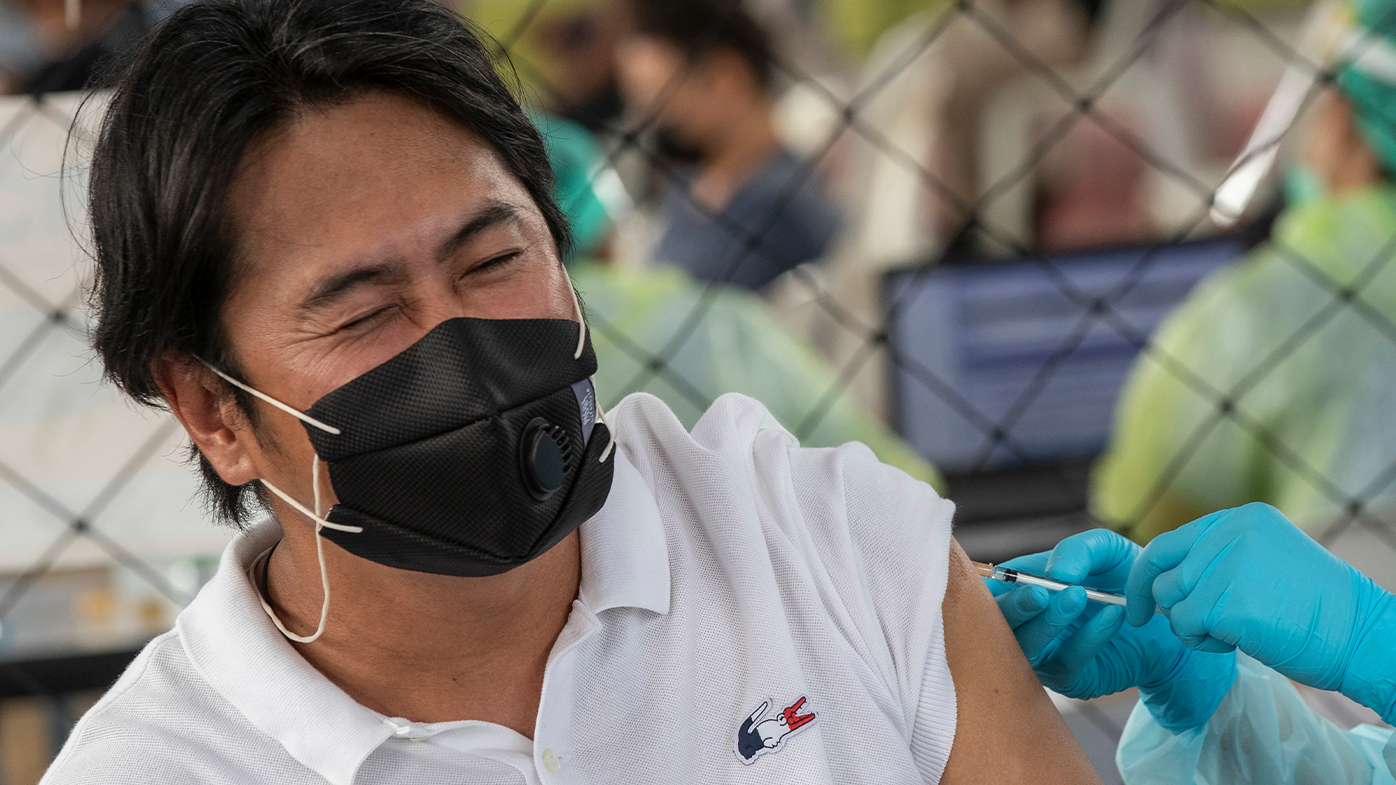 The government’s Centre for COVID-19 Situation Administration announced Wednesday that it had confirmed 334 new coronavirus cases, bringing Thailand’s total to 29,905 including 95 deaths.

Most of the new cases originated in the Bangkok entertainment venue cluster, with related cases showing up in the north, south and northeast of the country.

Six of Prayuth’s Cabinet ministers announced this week they are quarantining for 14 days after having contact with infected people. Transport Minister Saksayam Chidchob is the only one who announced he has tested positive for the disease.

All 61 lawmakers belonging to Saksayam’s Bhumjai Thai Party also went into quarantine because they met with him at a recent party meeting.