A Thai soldier who killed at least 26 people, most of them in a shopping mall in the northeast of the country, was angry over a land deal involving a relative of his commanding officer, officials said on Sunday.Thai security forces … 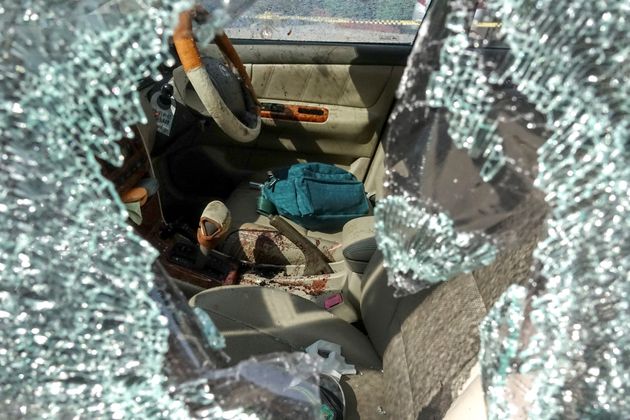 A Thai soldier who killed at least 26 people, most of them in a shopping mall in the northeast of the country, was angry over a land deal involving a relative of his commanding officer, officials said on Sunday.

Thai security forces shot and killed the rogue soldier after an overnight standoff at the Terminal 21 shopping centre in the city of Nakhon Ratchasima, where most of the victims of the massacre were killed.

The soldier drove to the mall in a stolen Humvee and was armed with an assault weapon and ammunition stolen from the army base’s arsenal, an official said. 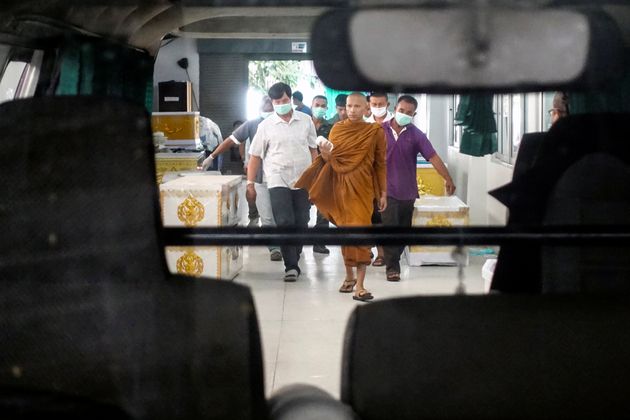 He initially posted written messages on Facebook during the attack before his account was shut down by the company.

“It was a personal conflict...over a house deal,” Prime Minister Prayuth Chan-ocha told reporters on Sunday from Nakhon Ratchasima after travelling there to meet with wounded survivors.

Prayuth added that the conflict was with a relative of the soldier’s commanding officer.

Hundreds of shoppers fled the mall in groups crouching low, and the police and army launched several rescues during the more than 12-hour standoff, with armed forces at one point emerging at a run carrying small children.

“It was frightening because I could hear the occasional gunshot...we waited a long time for the police to come and help us, many hours,” said Suvanarat Jirattanasakul, 27, her voice trembling after she emerged.

Another survivor told local Amarin TV that the shooter was “aiming for the heads” and said his colleague died on the scene.

“He was shooting everywhere and his shots were very precise,” said the man, identified as “Diaw”.

Also known by the historical name Korat, Nakhon Ratchasima has a population of about 250,000. It is close to a national park popular for its wild elephants but the northeastern region is one of the lesser-visited areas among Thailand’s nearly million annual tourists. 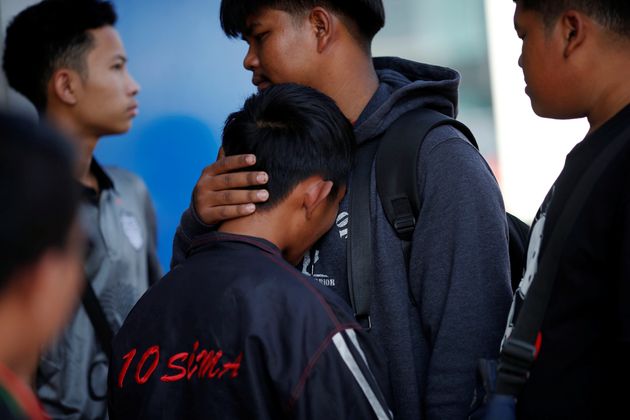 CCTV footage from inside the mall posted on social media showed the gunman dressed in black and wearing a mask, his gun slung over his shoulder with no sign of other people around.

Police named the shooter as 32-year-old soldier Jakrapanth Thomma. He reportedly worked at an army base close to Nakhon Ratchasima, which is about 250 km (155 miles) from the capital Bangkok.

Jakrapanth was a sharp shooter and took many special courses on attacking, including planning ambushes, army sources said, and Thai media reported he often posted photos of weapons on social media

The killings began at around 3 p.m. (0800 GMT) on Saturday when the soldier opened fire in a house before moving to an army camp and then to the mall.

The soldier’s commanding officer was one of the people reported killed before the soldier moved on to the shopping mall and began shooting.

At some point during the day, the soldier raided the army camp’s weapons storage to arm himself, said Lt. General Thanya Kiatsarn, Commander of the Second Area Command.

“He attacked the guard to the weapon arsenal, who later died, and he stole an official jeep and an HK33 gun and an amount of ammunition to do what he did,” Thanya said.

“SPEND THE MONEY IN HELL”

Hours before he began shooting on Saturday, Jakrapanth had posted on his Facebook account denouncing greedy people.

“Rich from cheating. Taking advantage of other people. Do they think they can spend the money in hell?” read one post in Thai.

He later posted written updates during the attack.

“Death is inevitable for everyone,” he wrote. Later, he complained about his fingers cramping and asked “Should I give up?” before the account was no longer available.

“There is no place on Facebook for people who commit this kind of atrocity, nor do we allow people to praise or support this attack,” a Facebook representative said in a statement.

Major shootings are rare in the Southeast Asian country other than in the far south, where a decades-old insurgency persists.