The Therapeutic Goods Administration says it is continuing to monitor any reports of blood clots in patients vaccinated with the AstraZeneca vaccine.

The Therapeutic Goods Administration says it is continuing to monitor any reports of blood clots in patients vaccinated with the AstraZeneca vaccine.

It follows reports of an 18-year-old Queensland nursing student who was hospitalised with blood clots three weeks after receiving the AstraZeneca jab.

Ellie Peacock, who works as a casual at the Royal Brisbane Women's Hospital, was vaccinated with the AstraZeneca jab on March 31, one week before the recommendation changed for people under 50 to receive the Pfizer jab, the Courier-Mail reports. 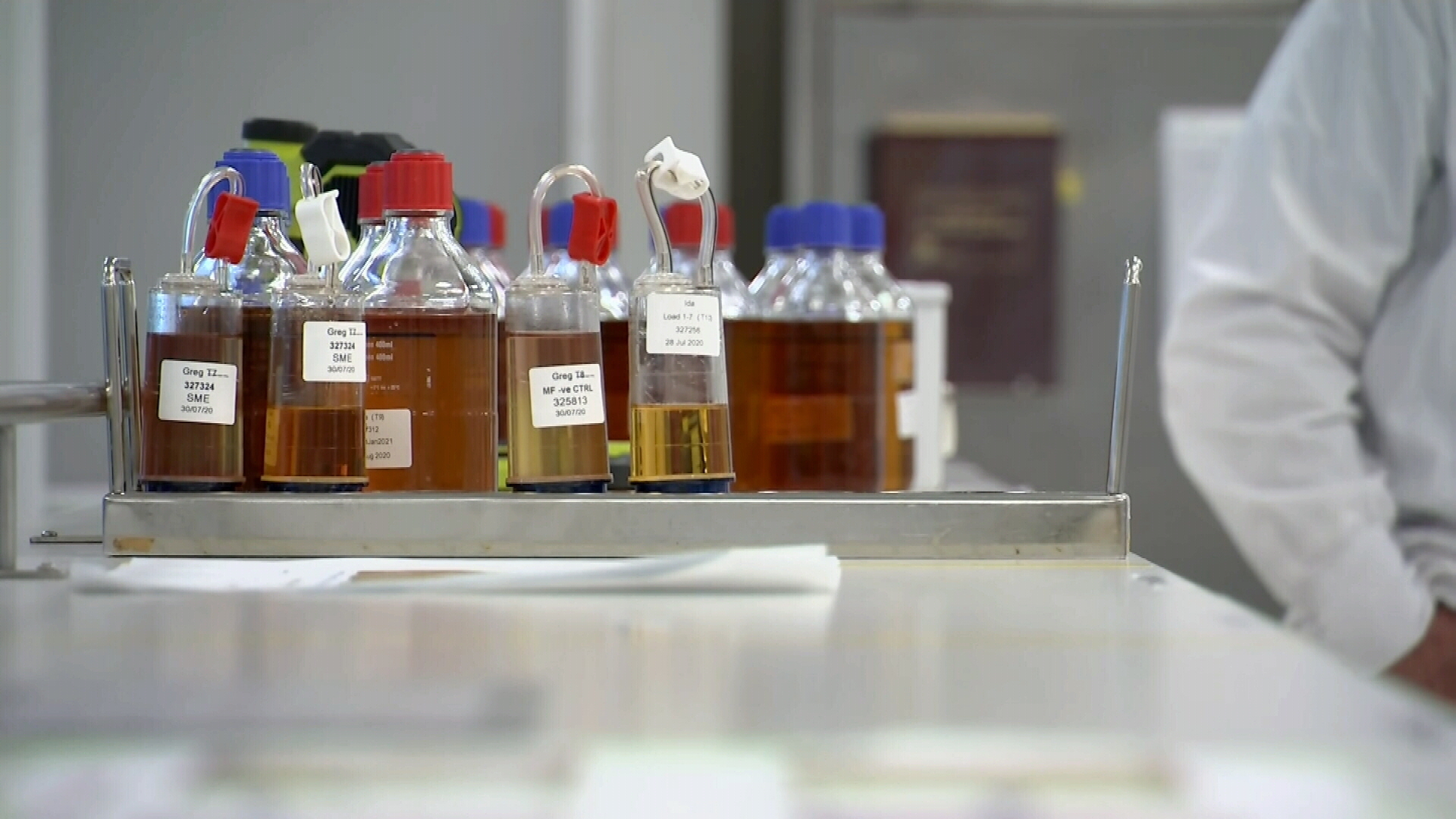 Ms Peacock said more than two weeks later she went to the Royal Brisbane Women's Hospital with throbbing in her calf but was sent home after no blood clots were detected.

The student said she then began experiencing headaches and pain when inhaling.

On May 7, she went back to the hospital and was diagnosed with pneumonia, the newspaper said.

Two days later, her GP sent her back to the hospital because of her low oxygen levels.

There it was discovered she had a low platelet count and three blood clots on her right lung.

The TGA is yet to determine whether there is a link between Ms Peacock's blood clots and the vaccine.

However, the TGA said it was carefully reviewing cases involving blood clots and low platelet counts in patients who have had an AstraZeneca vaccination.

"There is a newly identified syndrome that is characterised by blood clots occurring in association with low platelets," the TGA said in a statement.

READ:  Tas That Was – the Crowther Picture Collection

"This rare and unusual blood clotting disorder is referred to as 'thrombosis with thrombocytopenia syndrome' (TTS).

"It has been observed following AstraZeneca COVID-19 vaccination.

"We are carefully reviewing any Australian reports of blood clots (thrombosis) and low blood platelet count (thrombocytopenia) following vaccination with the AstraZeneca COVID-19 vaccine to identify any further possible cases of this disorder." 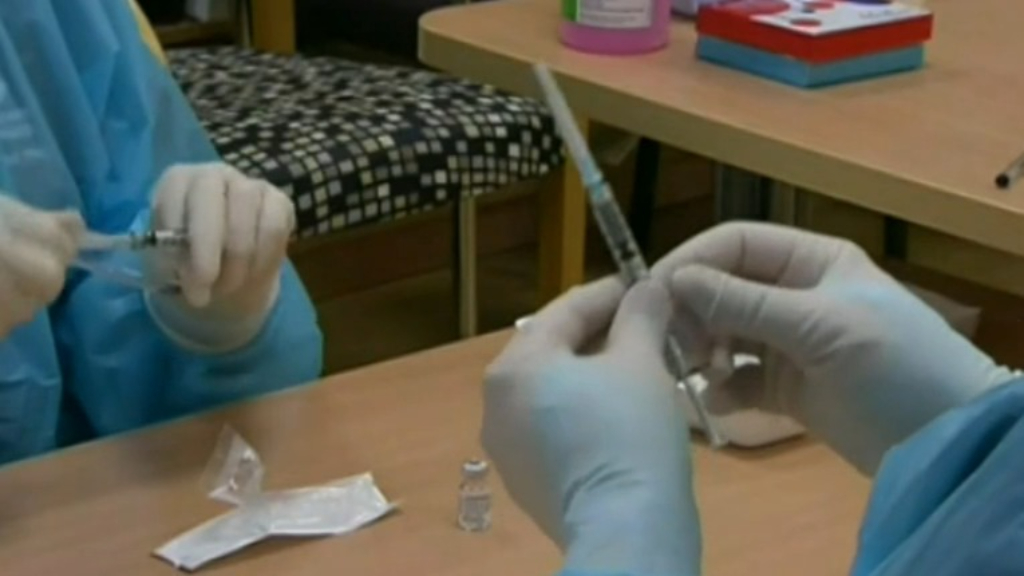 When questioned about the case by reporters today, Queensland Health Minister Yvette D'Ath said she was aware of cases of thrombosis being reported weeks after vaccination.

Ms D'Ath said she had confidence in the TGA's process for reviewing blood clots.

"There is a really thorough reporting process when it comes to any negative reactions following a Pfizer or an AstraZeneca vaccination," she said.

"That all gets reported up to the TGA and it's for the TGA to consider all of the elements, any underlying factors… to see whether they are proposing any changes to the advice.

"As far as I am aware there are no changes to the advice at this stage."

So far, there have been 18 reports of blood clots which the TGA considers are likely linked to the AstraZeneca vaccine.

The TGA said the number of cases of blood clot disorders, such as stroke, pulmonary embolism and deep vein thrombosis, reported in association with both the AstraZeneca and Pfizer vaccines were no higher than what would ordinarily occur in the general population.

"These common blood clots are not recognised side effects of the AstraZeneca COVID-19 vaccine," the TGA said.