Australians could be able to buy e-cigarettes with nicotine at chemists by mid-next year if they have a prescription from their doctor.

Australians could be able to buy e-cigarettes with nicotine at chemists by mid-next year if they have a prescription from their doctor.

The changes have been proposed in an interim decision made by the Therapeutic Goods Administration (TGA), which was published today.

The interim decision is open to public consultation and a final decision will be made by the end of the year.

Buying or selling e-cigarettes and vaping products is currently banned in Australia. Possession is also illegal everywhere but in South Australia. 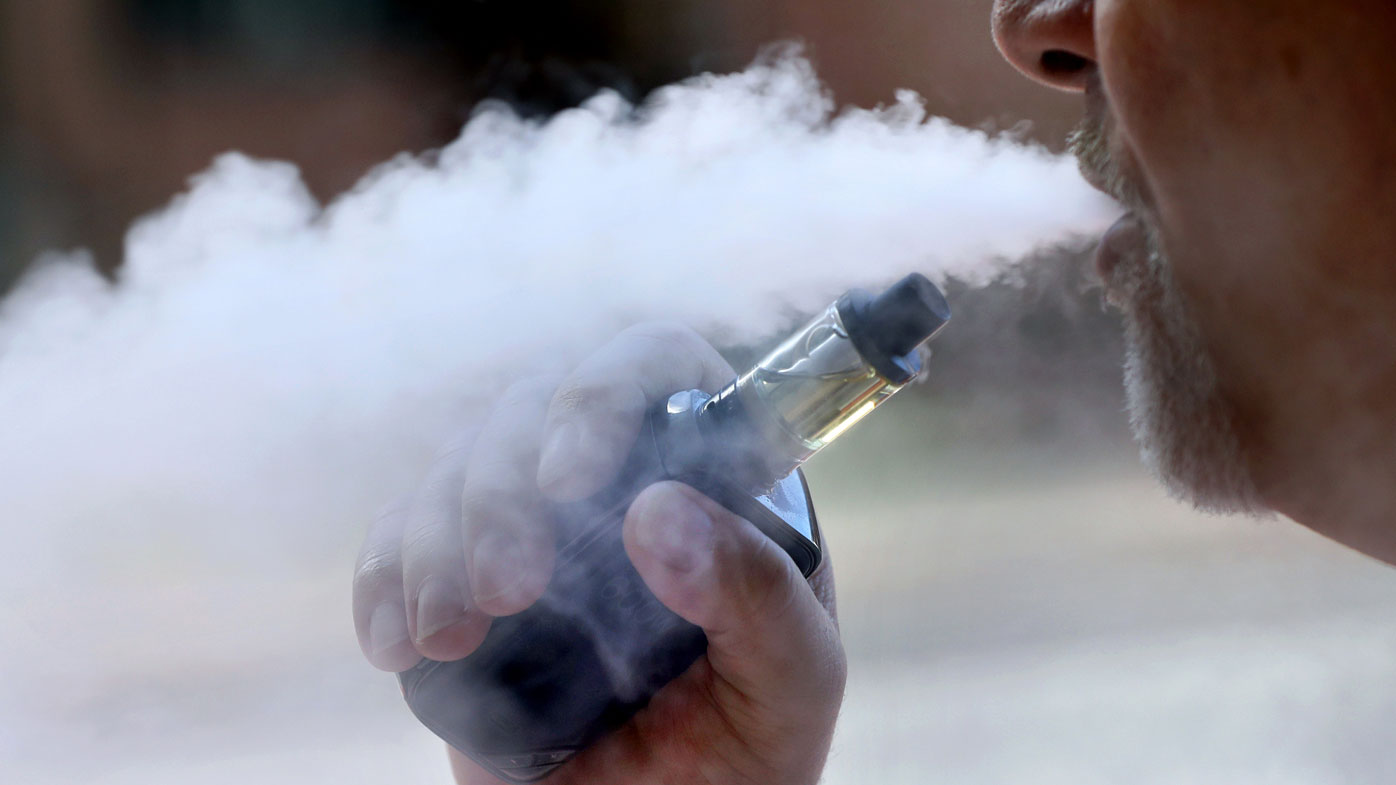 A ban on importing vaping products was also imposed by Health Minister Greg Hunt who has faced pressure from coalition colleagues over the restrictions amid a concerted campaign from vapers.

Currently, vapers are able to use the TGA's "personal importation scheme" to import e-cigarettes under very limited circumstances.

The changes would make buying and selling the prescription products legal.

Under the interim decision, the Poisons Standard would be amended to classify nicotine for human use as a prescription-only medication, rather than a dangerous poison.

The changes will not affect tobacco used for smoking.

Advocates of vaping have pointed to it being a less harmful option than smoking and its use as a means of quitting smoking.

But e-cigarettes have caused health concerns, particularly in the US where several deaths have been linked to vaping.

The Victorian Poisons Centre reported a near doubling of nicotine poisonings between 2018 (21 cases) and 2019 (41 cases), primarily caused by imported products of dubious safety and quality.

A Victorian toddler died from nicotine poisoning in July 2018.

In making the interim decision, the secretary of the TGA delegate wrote that exposure of young people to a new form of nicotine was a major factor in restricting e-cigarettes.

READ:  No jail for mum who caused crash which killed her daughter

"In my view, restrictions on the availability of e-cigarettes are necessary to mitigate the potential uptake of smoking in young adults who would otherwise be at low risk of initiating nicotine addiction," the decision reads.

The interim decision recommends the changes come into effect from June 2021.