A Texas policeman who shot and killed a woman last year while firing at a dog was charged with criminally negligent homicide, prosecutors said.

A Texas policeman who shot and killed a woman last year while firing at a dog was charged with criminally negligent homicide, prosecutors said.

A grand jury indicted Ravinder Singh in the August 2019 death of 30-year-old Margarita Brooks, the Tarrant County district attorney’s office said. At the time of the shooting, Singh was a rookie officer in the Dallas suburb of Arlington. He was placed on administrative leave after the shooting and resigned three months later.

Singh was booked into the Tarrant County Jail in Fort Worth. He was held without bond pending an appearance before a magistrate. 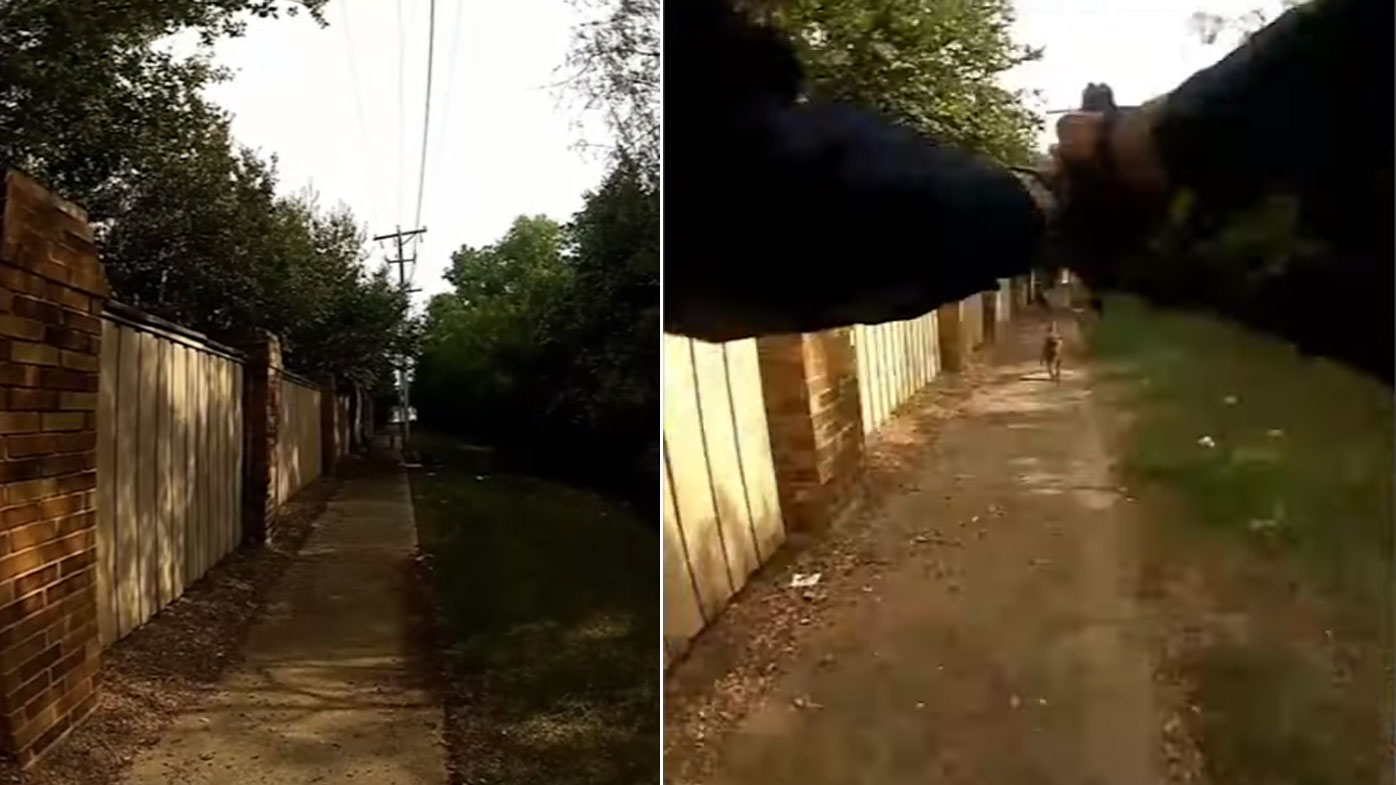 If convicted, Singh could be sentenced to as much as two years in jail and a fine of up to $10,000.

Brooks' family was part of a group that met with President Donald Trump at the White House in June ahead of his signing of an executive order that he said would encourage better police practices.

Attorney S. Lee Merritt said Trump told the families there would be federal reviews of their cases, but it's unclear whether that has happened in Brooks' case.

The officer and other emergency workers had been sent to check on Brooks because she appeared to be passed out in a grassy area behind a shopping plaza. 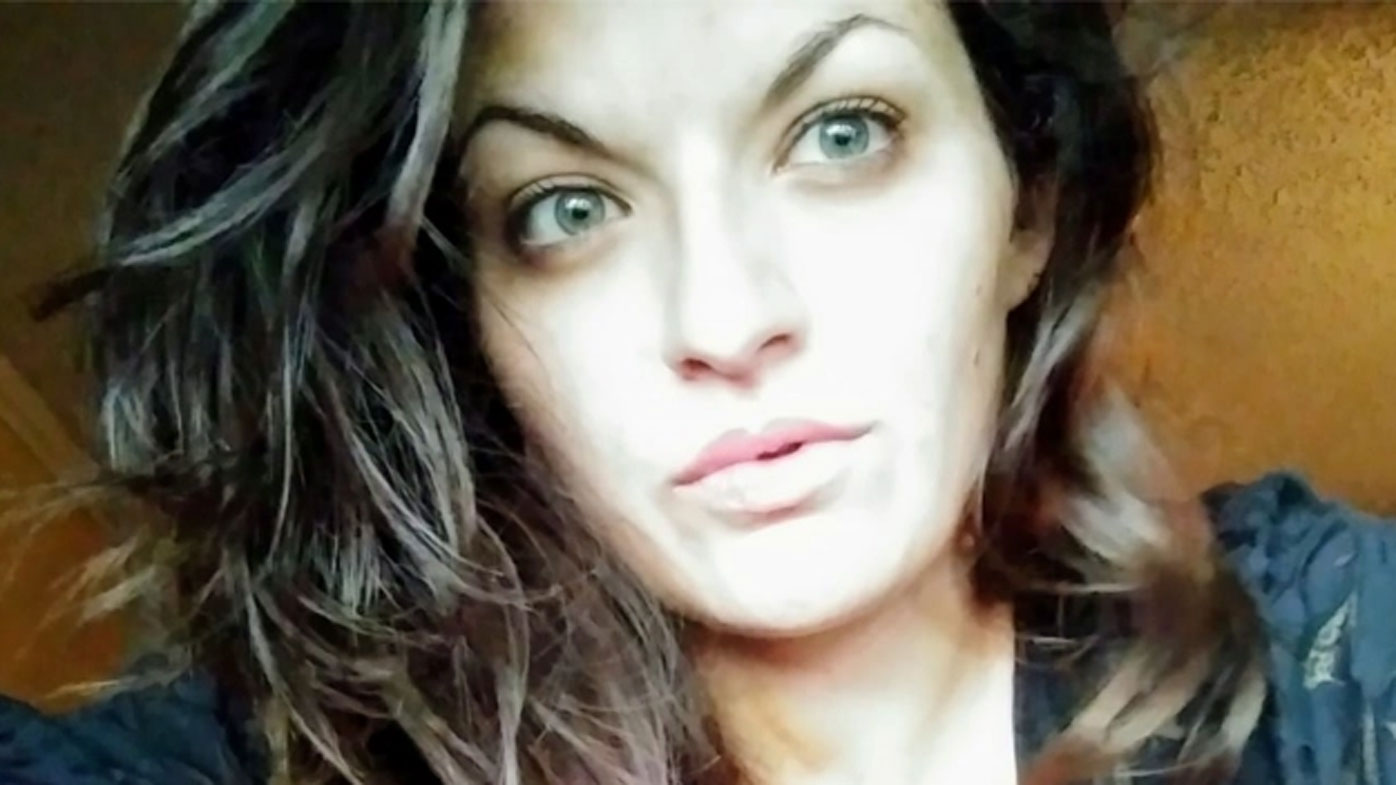 Footage from Singh's body camera showed him walking along a sidewalk and calling out, “Hello. Are you OK?”

The woman replies, “Yeah, I’m fine.” A dog approaches and the officer asks, “Is that your dog?”

As the dog runs toward him, the officer yells, “Get back!” He begins to back up and then fires three shots. The woman screams, “Oh, my God!” and continues to cry out.

People who live or work in the area said they often saw Brooks walking with her boyfriend and a dog, and that the couple appeared to be homeless.

Singh graduated from the police academy in February 2019 and had only been released from supervised duty a month before the shooting, authorities said.

The dog, a Labrador mix that police said weighed about 18kg, survived.