Marley, a Cocker Spaniel, has only weeks left after his haemangiosarcoma, a very aggressive form of cancer, reacted to treatment. He is only seven-years-old.

Hundreds of people have turned up to support a terminally-ill dog as he took his final walk in Belfast, Northern Ireland.

Marley, a black Cocker Spaniel, has only weeks left to live after his haemangiosarcoma, a very aggressive form of cancer, failed to react to treatment. He is only seven-years-old. 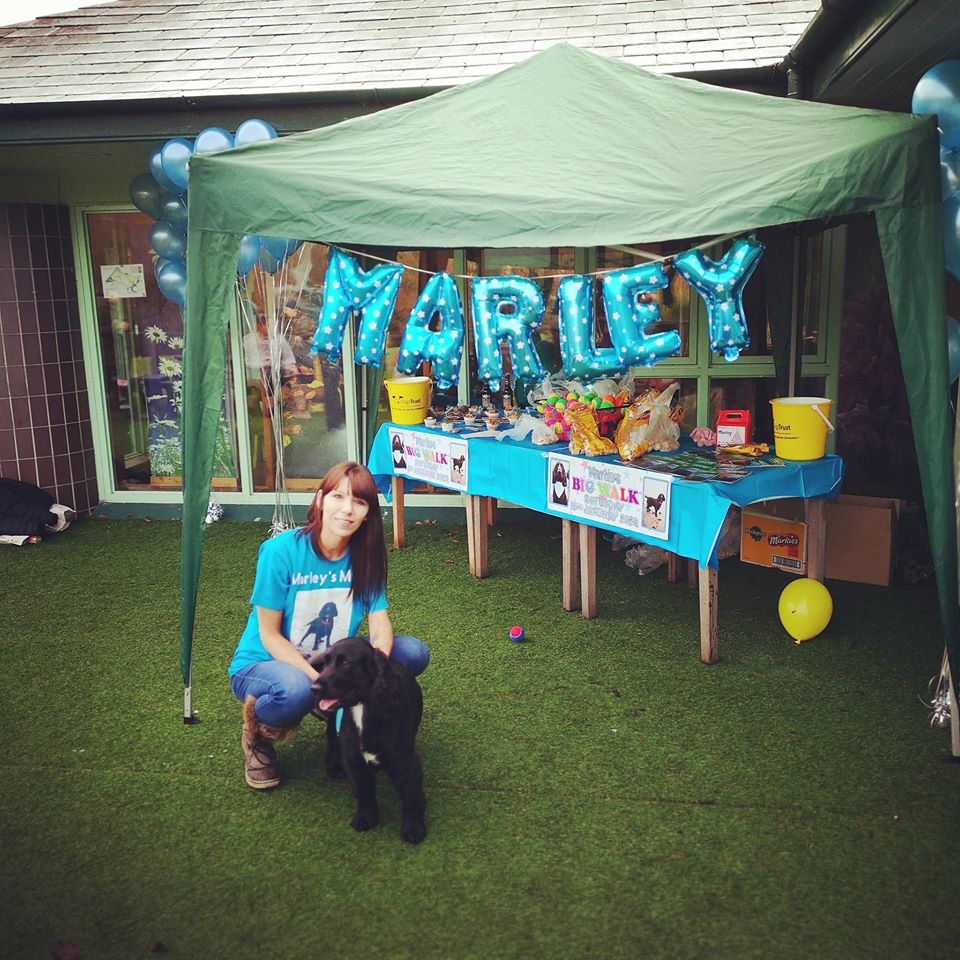 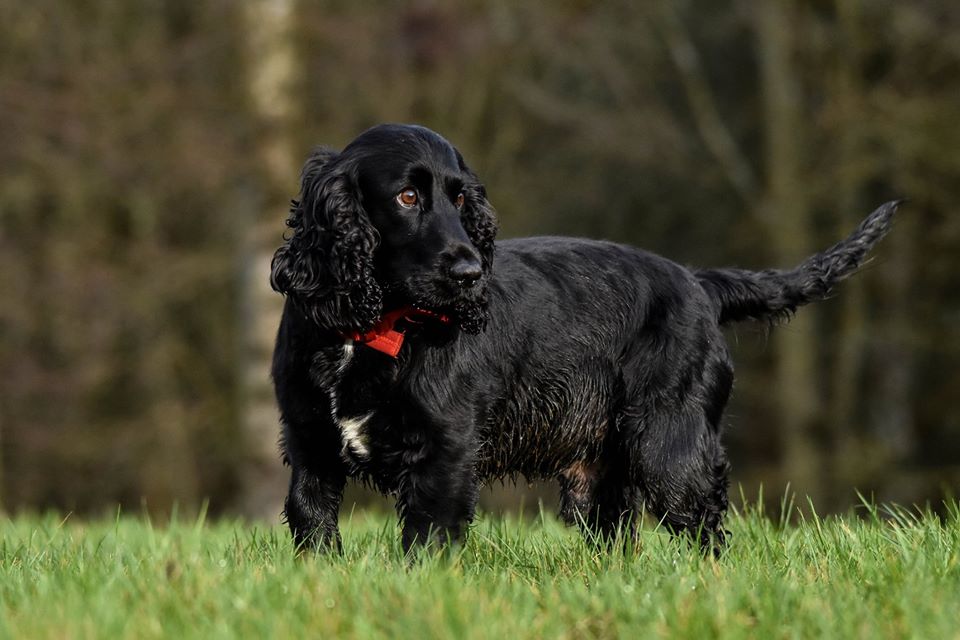 His devastated owner Ashleigh Murray said her faithful friend has been through her side through the loss of a baby, the death of her dad, the breakdown of a 10-year relationship and PTSD.

So, Ms Murray decided to give him a legendary send-off.

Taking to Facebook, she launched the event 'Marley's Big Walk'.

"Someone once said to me that Marley was my owner in a past life and now I'm his," she wrote.

"I honestly believe this, I have never seen a person and their dog have such a connection like we do, he really is my soul dog."

She was overjoyed when over 350 people and roughly 400 dogs turned up to Crawfordsburn Country Park, which was one of Marley's favourite parks and the site of one of his first-ever walks. 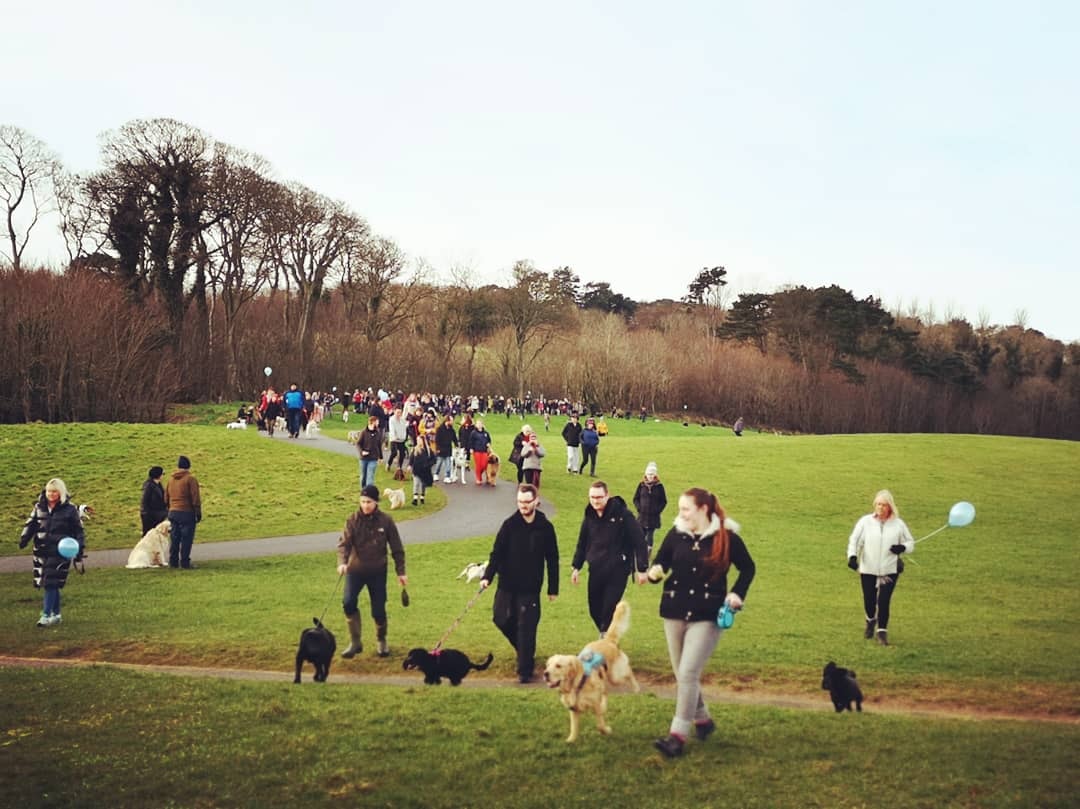 "Never in our wildest puppy dog dreams did we ever think this amount of people would show up for a normal girl and her little doggy," she said.

"Thank you all so much to everyone that showed our pup the best day a dog could of asked for!"

While she wanted to give Marley a day to remember, Ms Murray also decided to raise money for the Dogs Trust. So far she has raised over A$850.

Local businesses also donated treats for the dogs, and pizzas for the humans.