Political tensions are growing over a cruise ship with 250 sick coronavirus passengers which wants to dock in Western Australia.

Political tensions are growing over a cruise ship with 250 sick passengers which wants to dock in Western Australia.

The MSC Magnifica, carrying more than 1700 passengers, intends to arrive at Fremantle Port in the next 24 hours, possibly as early as this evening.

WA Premier Mark McGowan said he was in contact with Prime Minister Scott Morrison and Home Affairs Minister Peter Dutton over how to resolve the situation. 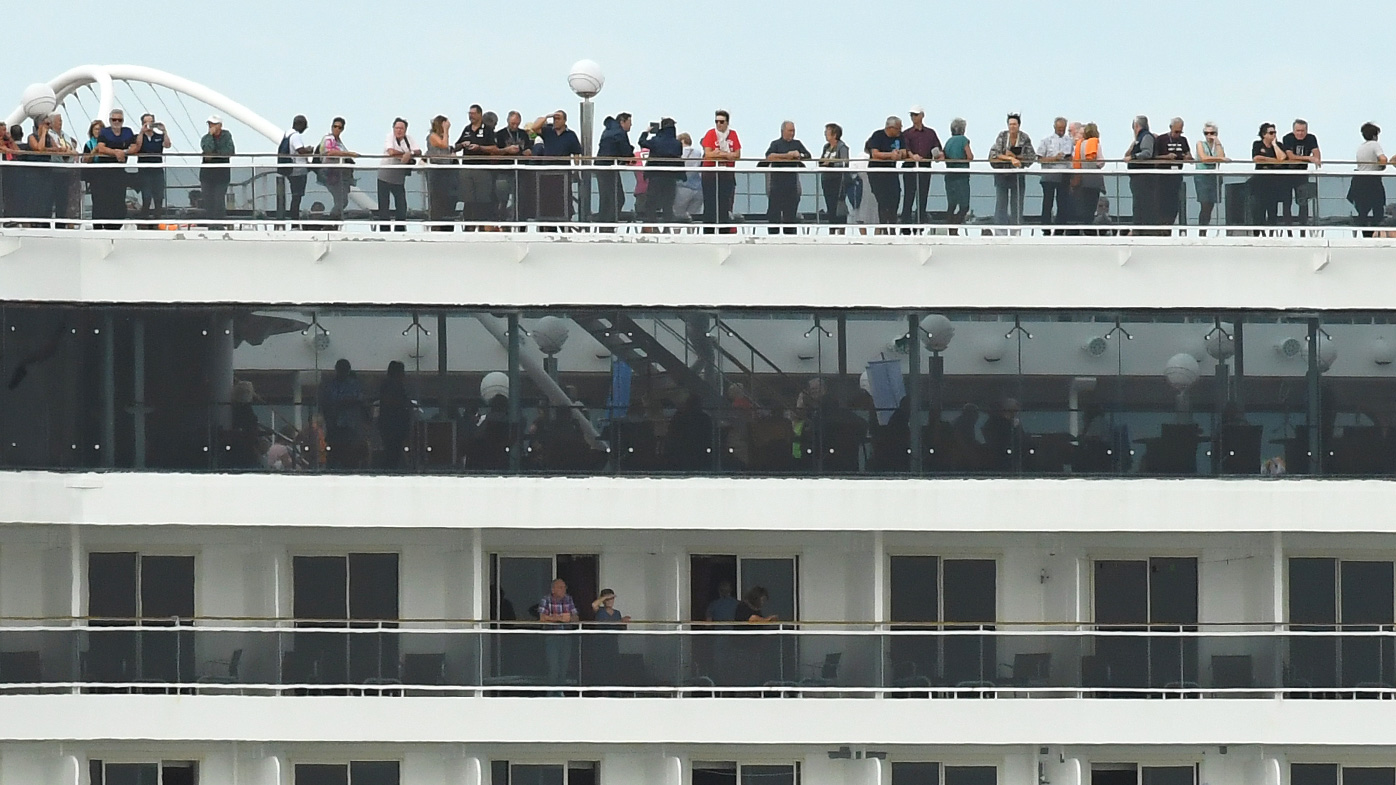 "I will not allow what happened in Sydney to happen here," the WA premier said, referencing last week's docking of the Ruby Princess in Sydney.

NSW health authorities have since rushed to track down infected COVID-19 passengers from the Ruby Princess.

Twelve have been hospitalised and 140 people confirmed with the virus. Two Ruby Princess passengers are reported as critical. 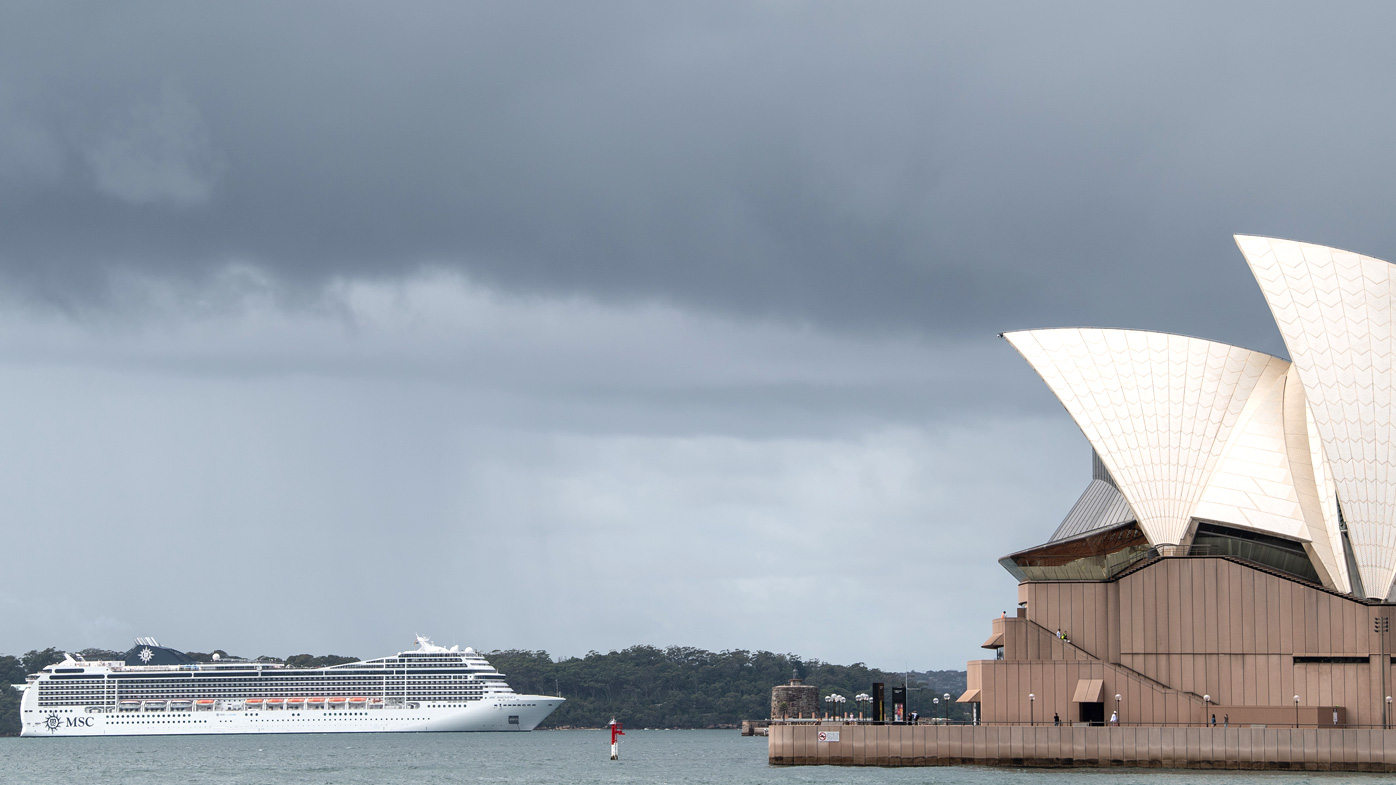 "We will not allow passengers or crew to wander the streets," Mr McGowan declared.

"My first priority has to be protecting West Australians.

"We will provide assistance to those with urgent needs."

Options are currently being developed the Commonwealth, the Defence Forces and the State Government, he said.