The pandemic has complicated the evacuation process in a country frequently struck by typhoons.

Typhoon Vongfong has made landfall in the Philippines, forcing the evacuation of tens of thousands of people in a country under lockdown amid the coronavirus pandemic.

The typhoon struck eastern Samar at around noon local time on Thursday. It is the first named storm of the 2020 season in the West Pacific.

Vongfong packed winds of at least 185 kph, an intensity that makes it the equivalent of a category 3 hurricane. As of 8am Friday (local time) the Philippine Atmospheric, Geophysical and Astronomical Services Administration (PAGASA) said the typhoon was last tracked over the coastal waters of the city of San Andres moving northwest at 14.5 kph, according to the state-run Philippines News Agency. San Andres is located on Luzon, the largest and most-populous island in the Philippines archipelago, and is located about 140,225 kilometers southeast of the capital, Manila.

The storm's violent winds triggered the evacuation of tens of thousands of people, according to Reuters news agency.

At least 200,000 people live in coastal areas near the area of Samar affected. 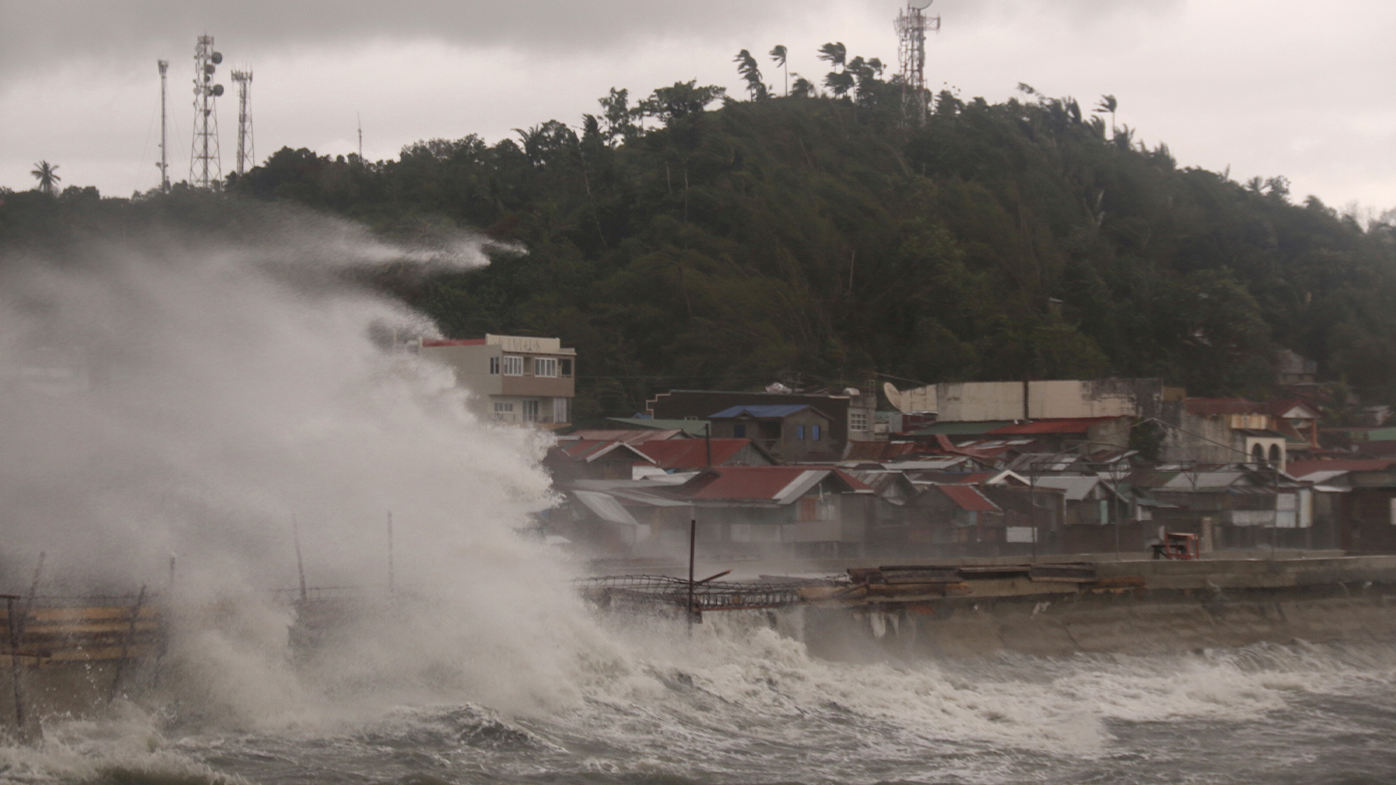 After Vongfong made landfall, it kept on a westward track longer than anticipated, causing it to spend more time over land and weaken. The storm is now a minimal typhoon and will move through Luzon over the next 24 to 48 hours, but will be more of a rain and flood threat than a wind threat.

The pandemic complicated the evacuation process in a country frequently struck by typhoons. More than 50 million people in the Philippines are living under strict lockdown rules imposed by President Rodrigo Duterte in an attempt to contain the virus.

READ:  Biden heading for landslide win against Trump, but no one believes it

The country currently has 11,876 cases of the disease, according to data from Johns Hopkins University. 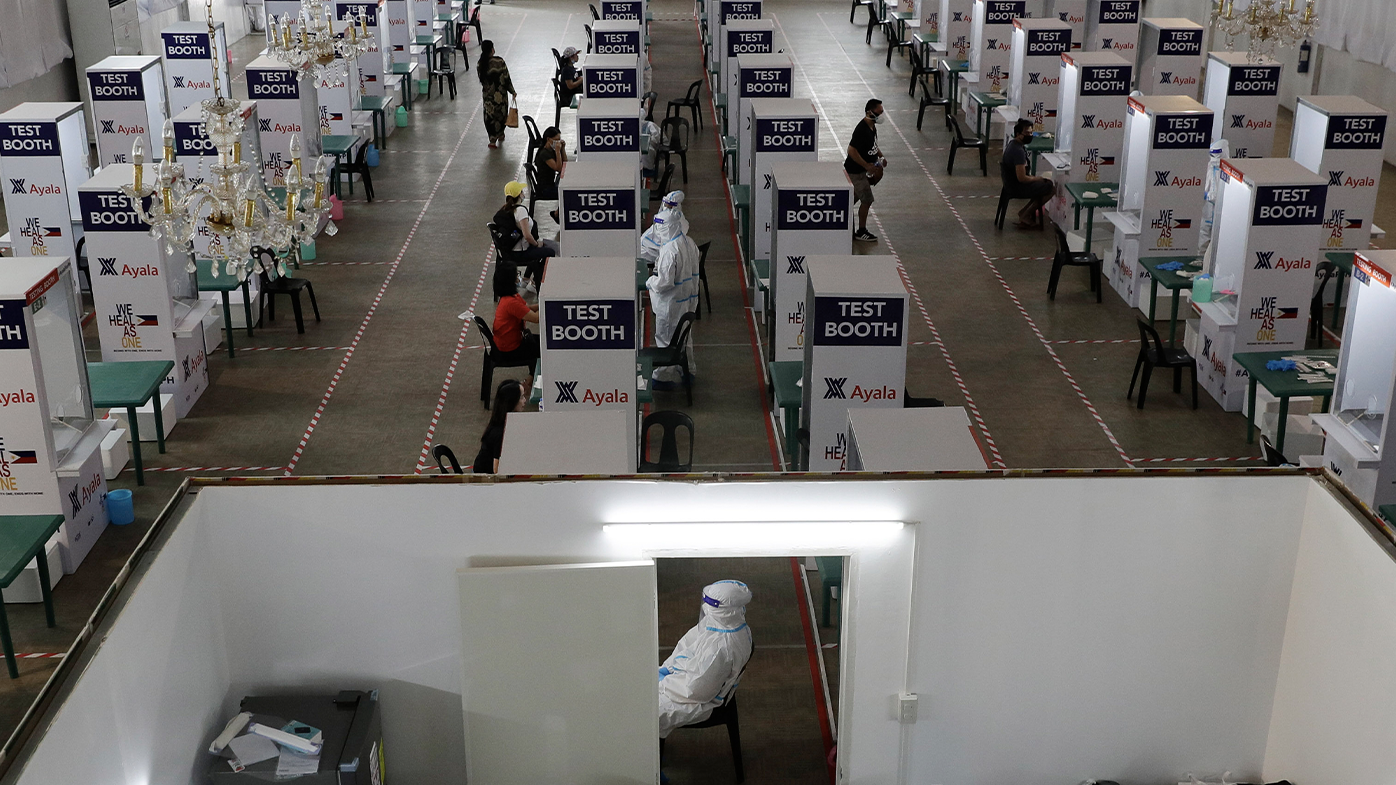 In order to combat its spread, evacuation centers in the central Philippines will only be filled to half capacity, according to Reuters. Evacuees will be expected to wear face masks.

Vongfong is expected to gradually turn northwest and it is likely to weaken over land.

Significant rainfall is expected to continue over parts of the Philippines, including the vast Visayas and Bicol regions and northern Luzon.

The West Pacific typhoon season doesn't have a defined beginning and end like the Atlantic hurricane season, as storms form in the area throughout the year. Vongfong's arrival marks the eighth-latest start to the season since 1950, according to Phil Klotzbach, a research scientist at Colorado State University.

Due to the Philippines' location in the tropical Pacific the country is hit by around eight to nine storms in an average year. The typhoon is also named Ambo locally in the Philippines.