An investigation is underway after fire tore through a Gold Coast unit block overnight with firefighters saying residents escaped by jumping out of windows.

Residents of a Gold Coast unit block have been forced to jump out of a window naked after fire tore through the complex overnight.

Multiple people were assessed by paramedics after the fire broke out in the Coolangatta complex about 2.00am today. 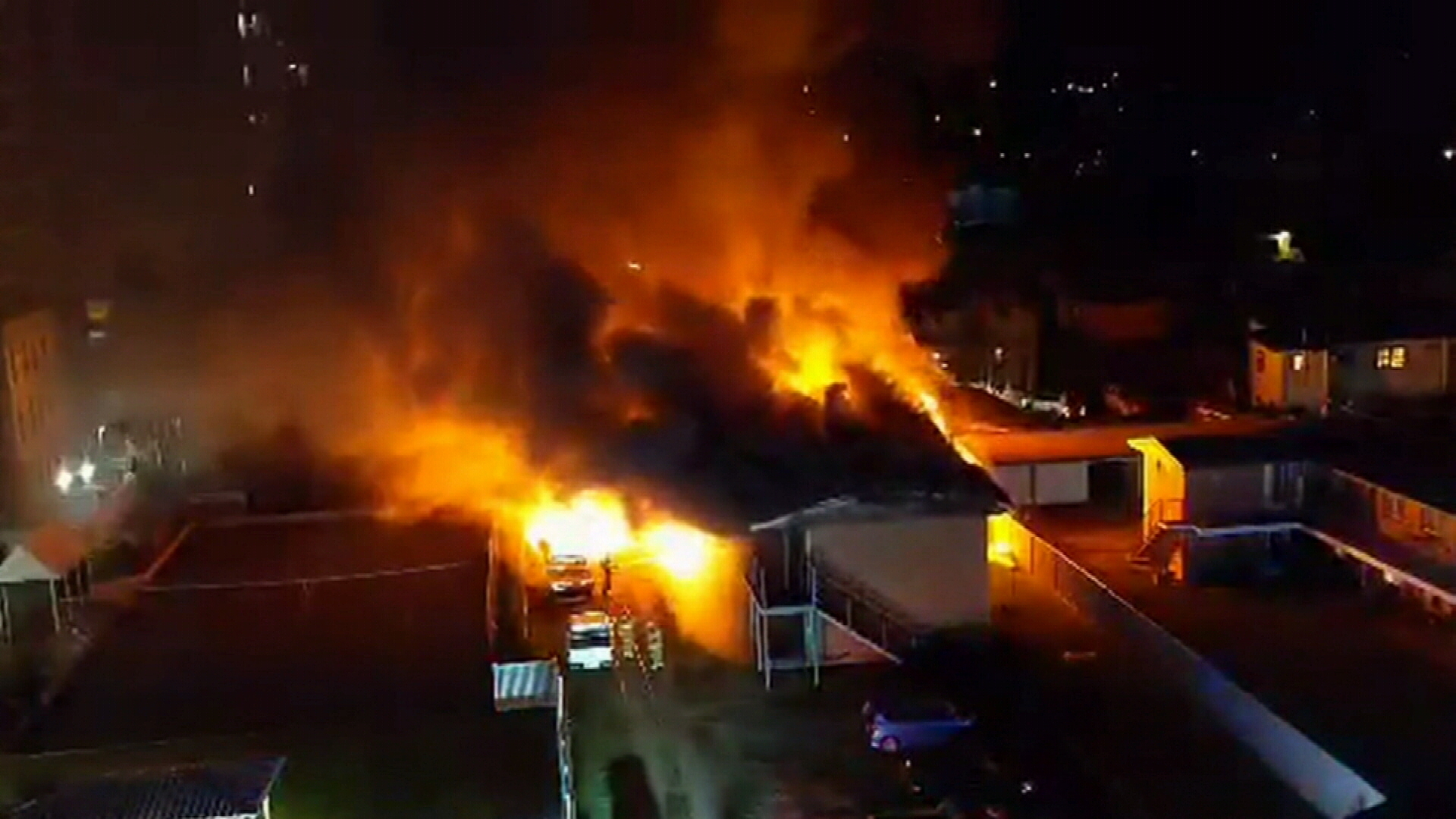 It took fire crews an hour the bring the blaze under control.

Residents of a neighbouring unit block were also forced to evacuate.

Fire crews remained at the scene into the morning and investigators are working to determine the cause of the blaze. 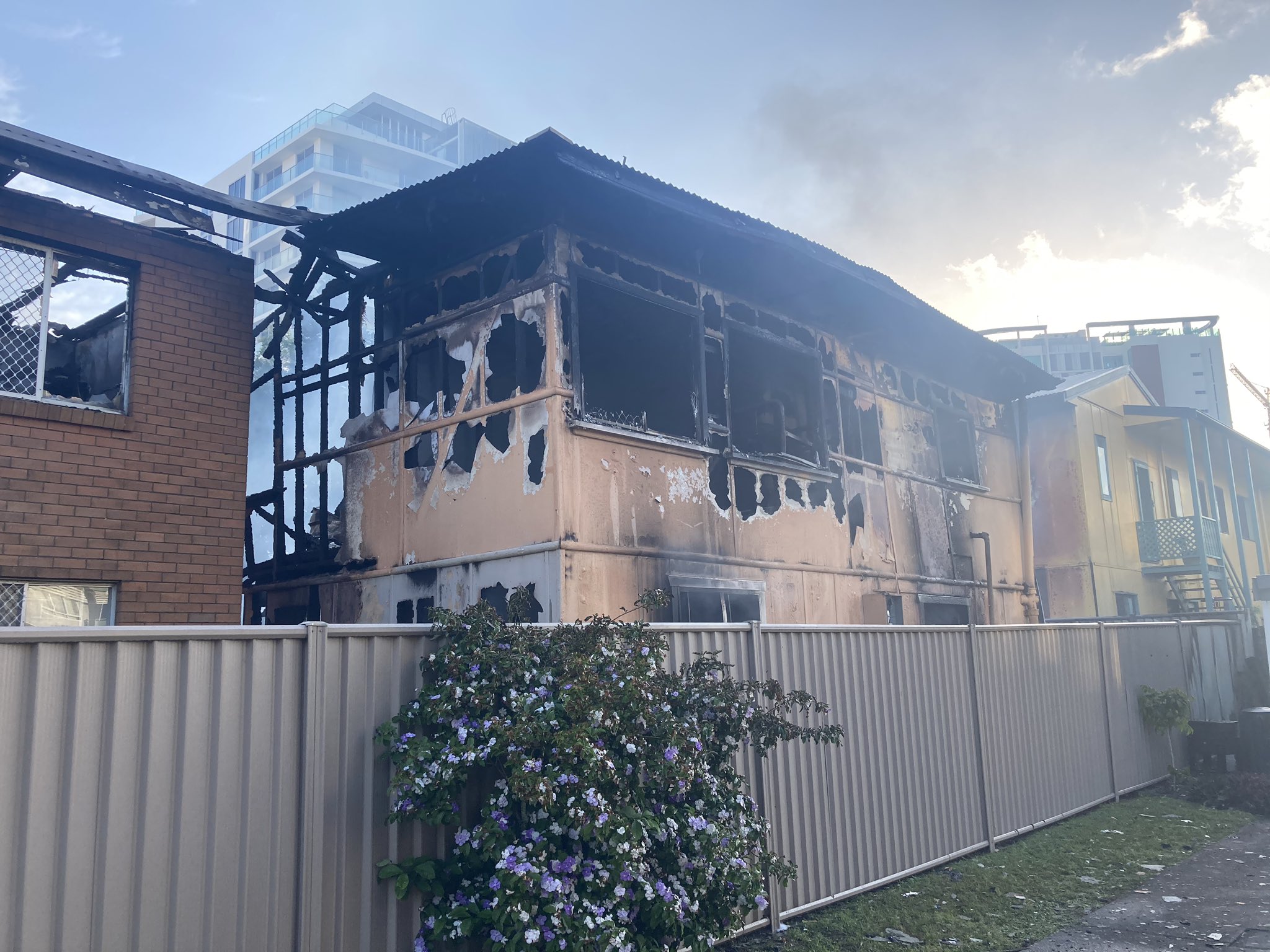