Ten people stand accused of murdering a teenager in a stabbing attack in Brisbane’s north.

Ten people have been accused of murdering a teenager in a stabbing attack in Brisbane's north.

They are all accused of the murder of 19-year-old Girum Mekonnen in an ambush at O'Callaghan Park at Zillmere on Sunday. 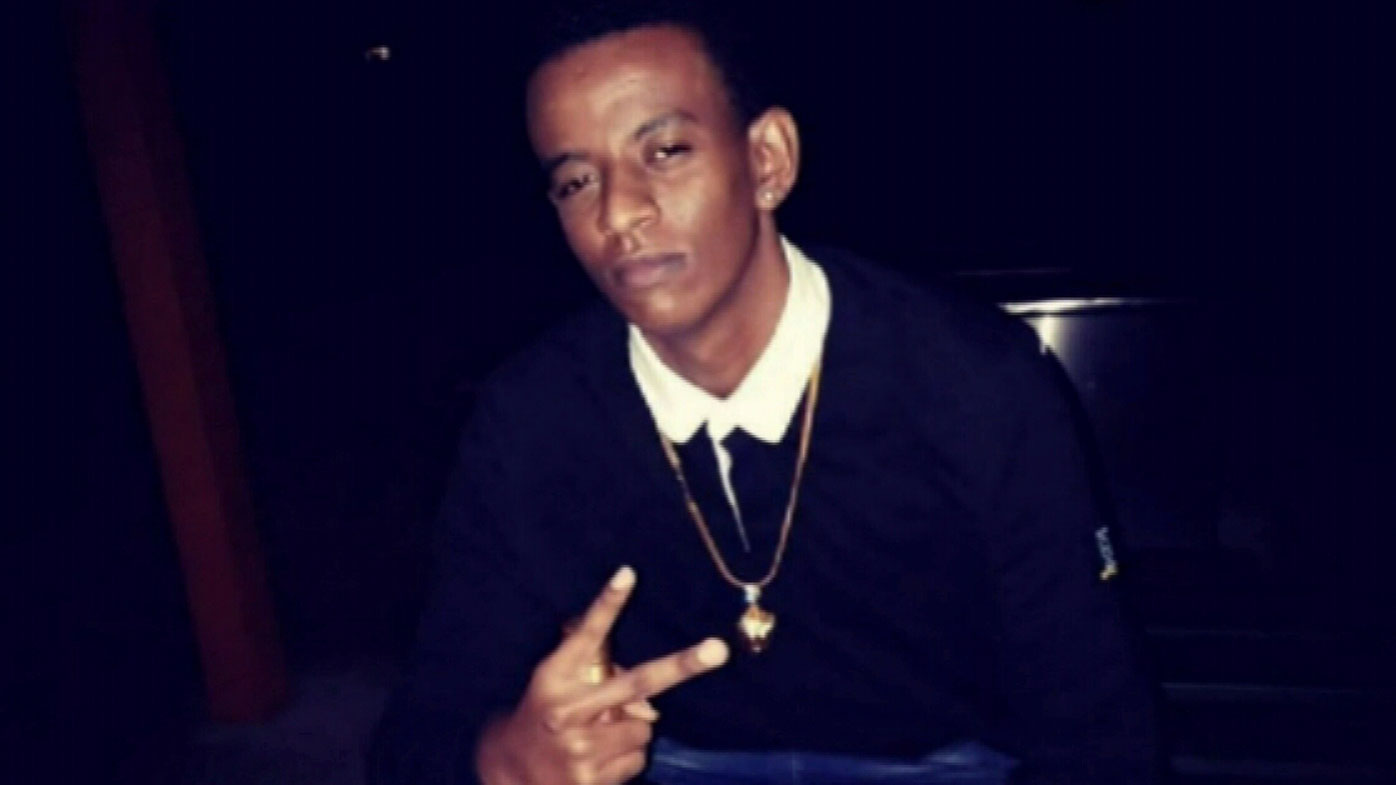 It's one of the biggest mass arrest operations in the state's recent history.

"One person with a broken thumb, people with critical stab wounds to their torso, their pelvis, (and) buttocks," Queensland Police Detective Superintendent Tony Fleming said.

"Significant injuries to peoples' heads as a result of being struck with bats."

Operation Sierra Titanium launched following the explosion of violence over the weekend.

Police say Mr Mekonnen wasn't a specific target, with the group just wanting to attack anyone they could. 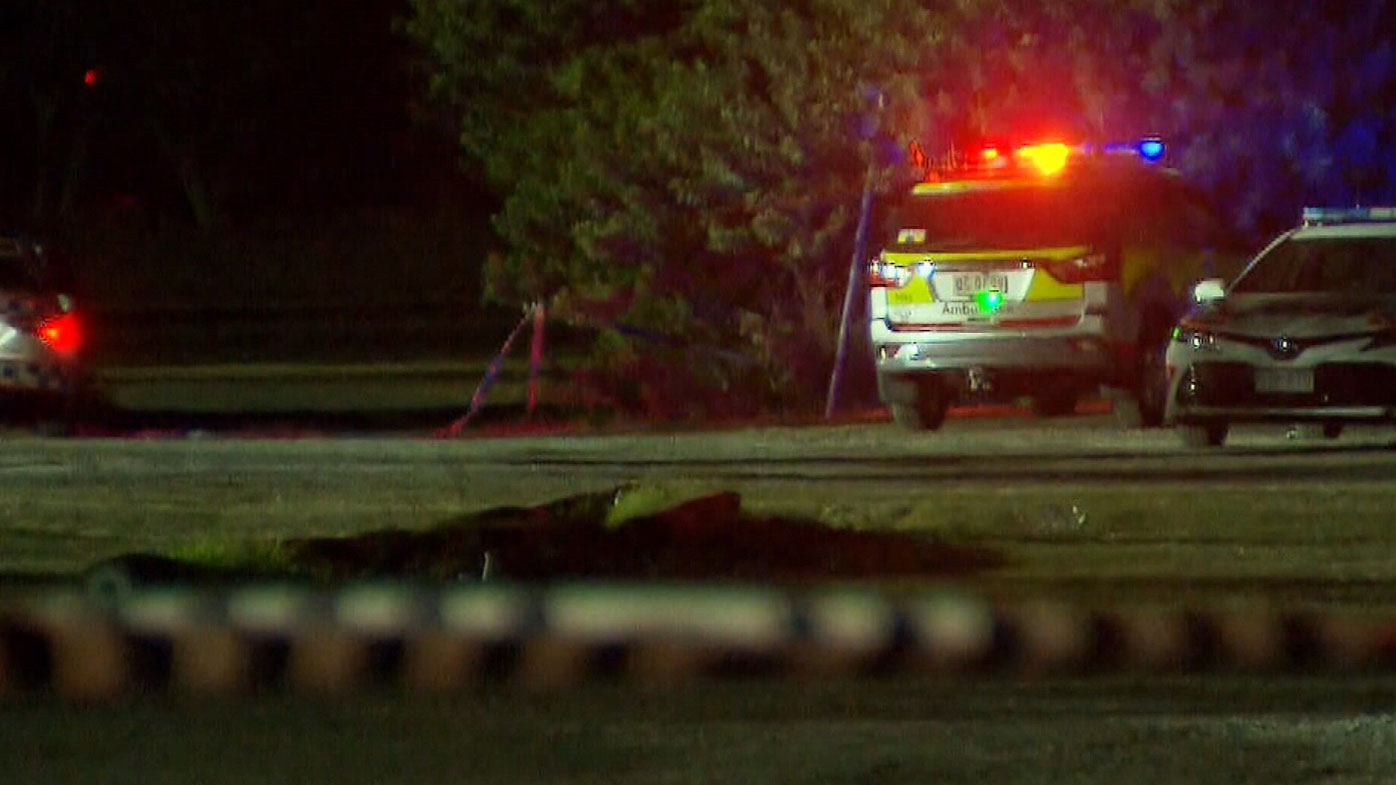 "This was a traumatic event. This was an event that was highly confrontational," Detective Superintendent Fleming said.

Police believe the stabbing is linked to an attack at Redbank Plains last week where a man was bashed by a dozen others.

"Retribution and sorting it out amongst yourself is not on," Detective Superintendent Flemming said.

"If you think you are aggrieved in any way by another person, there are processes in our society to go through that."