Ten people have been charged with supplying drugs at the Summer Gathering music festival.

Ten people have been charged with supplying drugs, including ecstasy, at the Summer Gathering music festival at Sydney's Olympic Park.

Police conducted a high-visibility drug operation at the festival attended by more than 6000 people over six hours from 6pm on Saturday. 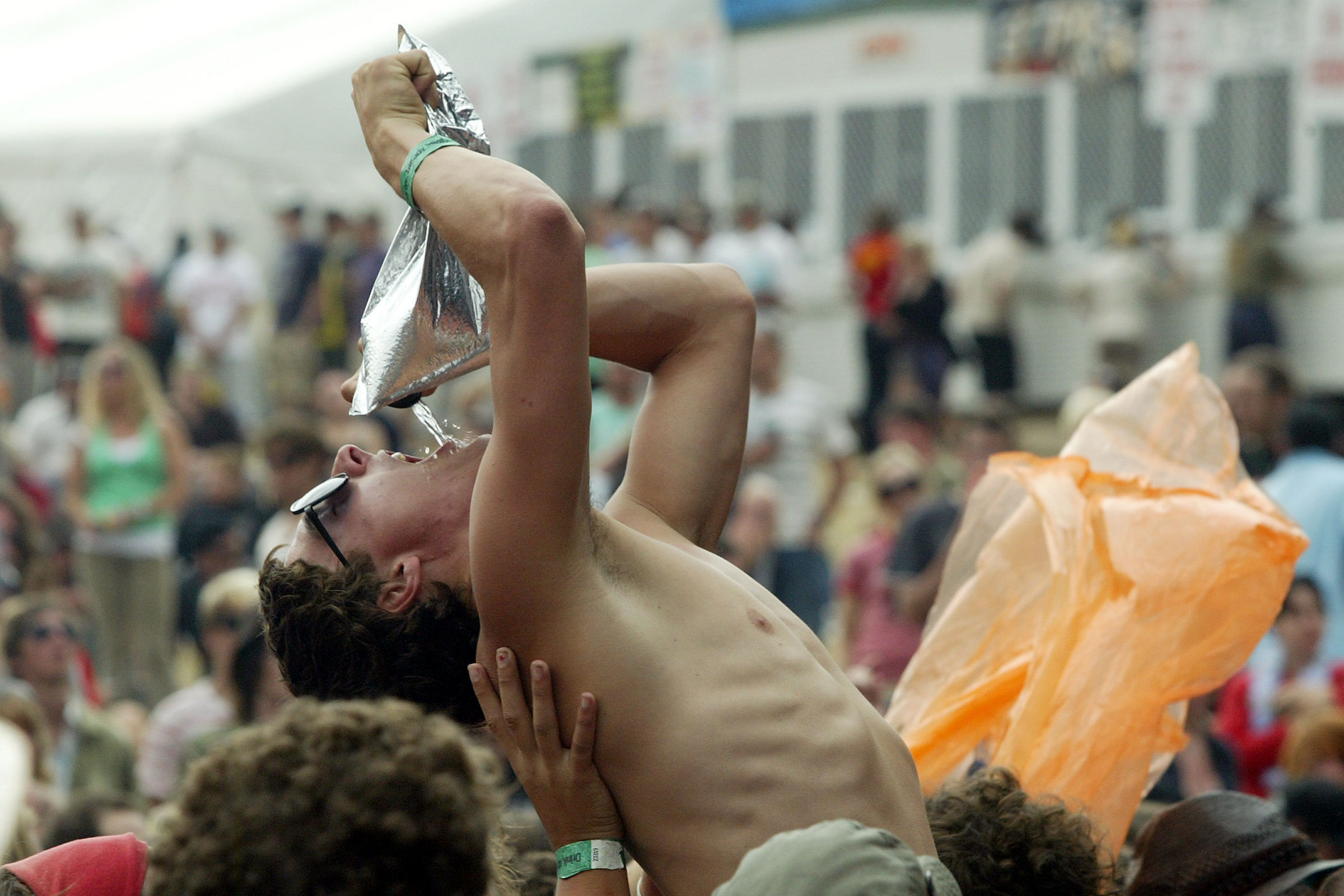 There were also three 21-year-old men, a 22-year-old Zetland man, a 25-year-old Pyrmont woman and two other 18-year-olds who were charged.

Police say they also ejected 23 people from the festival for intoxication and drug-related matters.