Telehealth services have been extended until March across Australia until at least March 2021, the prime minister said.

Telehealth services have been extended across Australia until at least March next year, the prime minister said.

A $2 billion financial commitment from the federal government will see the program funded into 2021, Scott Morrison announced after meeting with National Cabinet today.

"One of the things we've been able to do with Telehealth is we've reached more and more Australians through these health services and particularly in relation to mental health services," Mr Morrison said.

UPDATES: Family at the centre of major virus outbreak in Melbourne's south-east 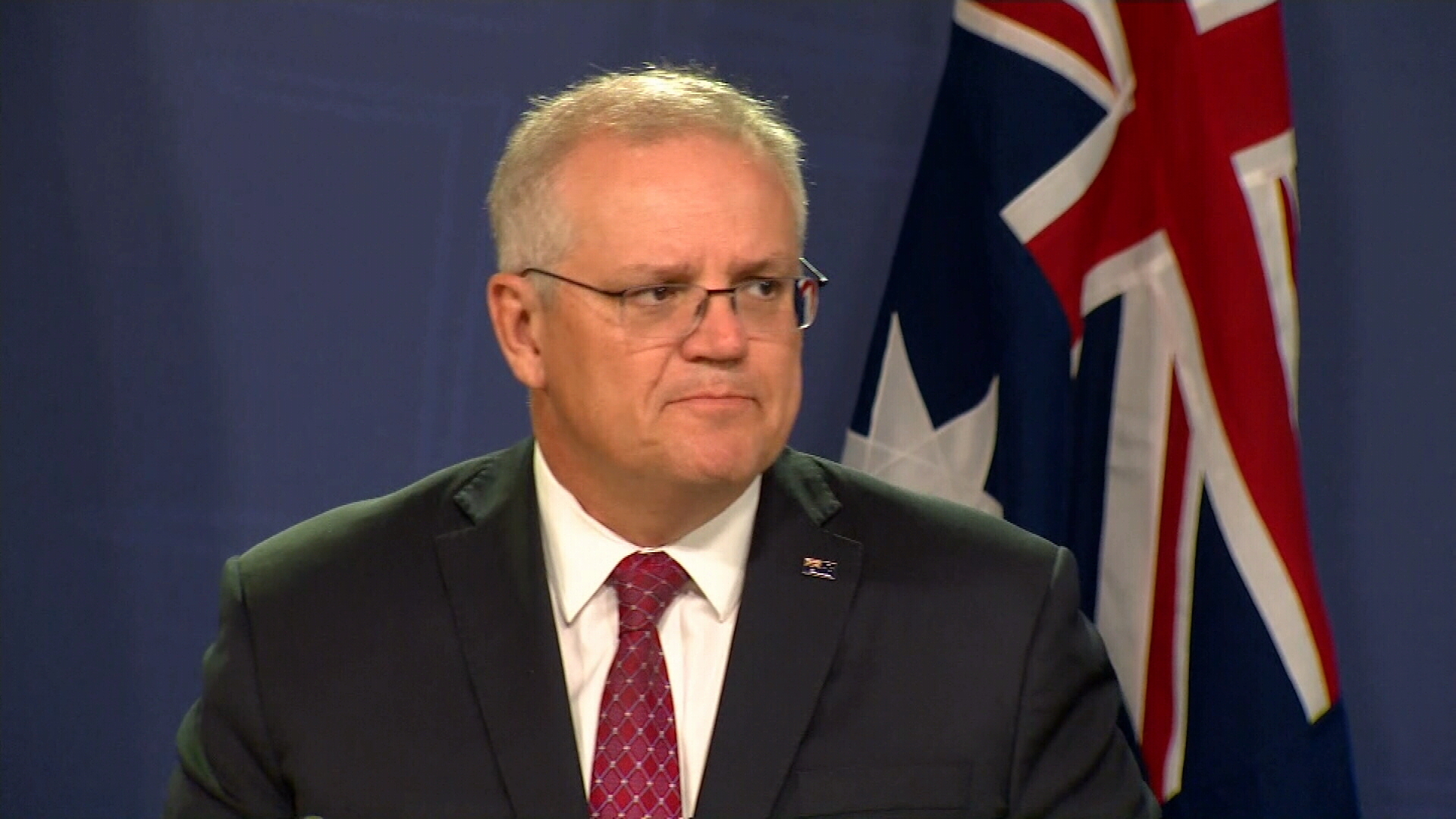 Telehealth allows people to have appointments with GPs and mental health professionals over the phone and still claim a Medicare rebate.

"We have learnt a great deal during the COVID pandemic about how these services can be delivered even more effectively and especially in regional and remote areas, so this is a big lesson out of the COVID-19 pandemic," Mr Morrison said.

"This will continue, as I said, till the end of March, but of course we're working on future plans on Telehealth as to where it goes beyond that time.

"But for now, that ensures that we have a certainty of that support and that people can access those Telehealth services out over that period of time."