A third teenager has been charged over the death of a Canberra father and auctioneer whose body was  found in bushland near a New South Wales South Coast town.

A third teenager has been arrested and charged over the death of a Canberra father and auctioneer whose body was  found in bushland near a New South Wales South Coast town.

The 17-year-old teen was arrested in the nearby village of Tomakin, outside of Batemans Bay.

He was taken to Batemans Bay Police Station where he was charged with murder among other offences.

Homicide detectives earlier charged two 17-year-old boys, who were arrested at about 7am today, with the murder of Peter Keeley.

Detectives believe was using the dating app Grindr in his final days. 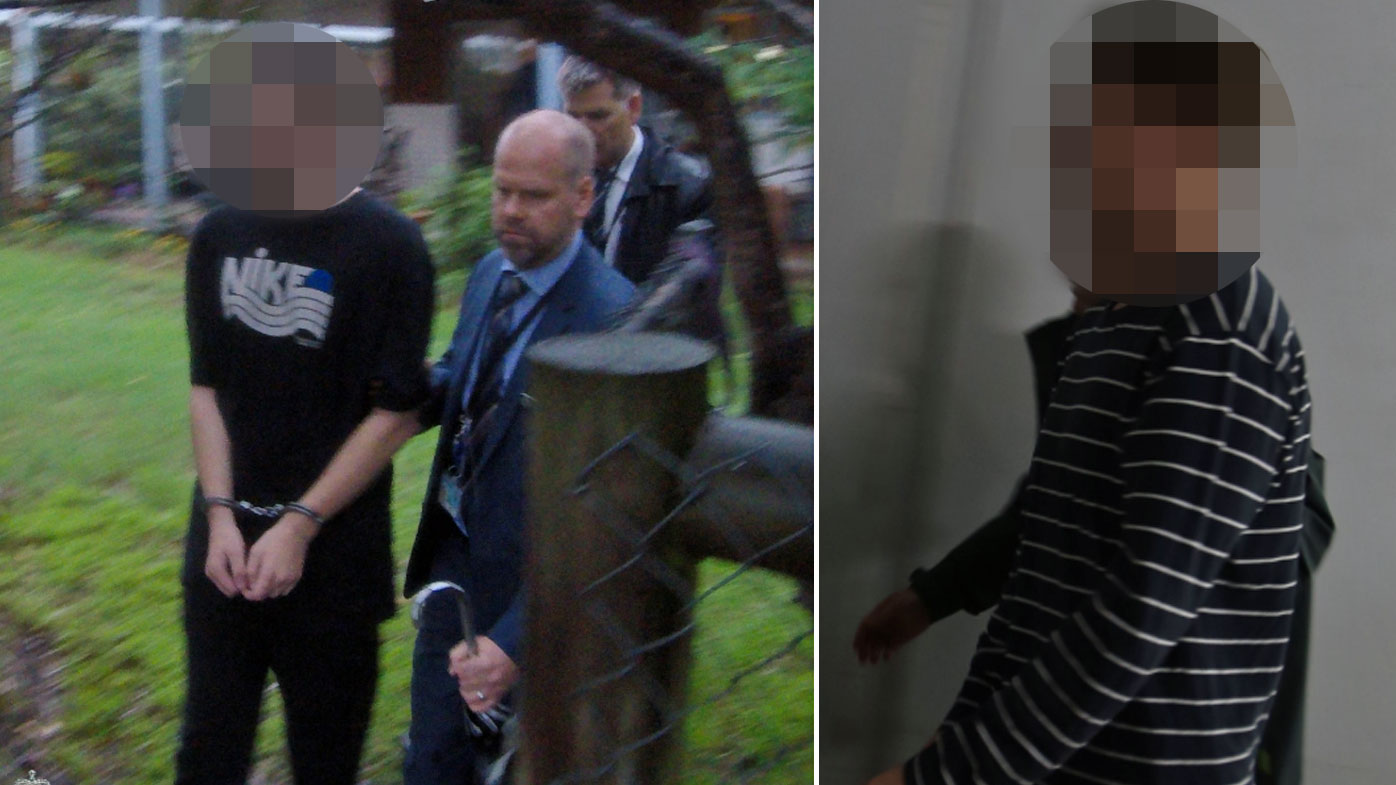 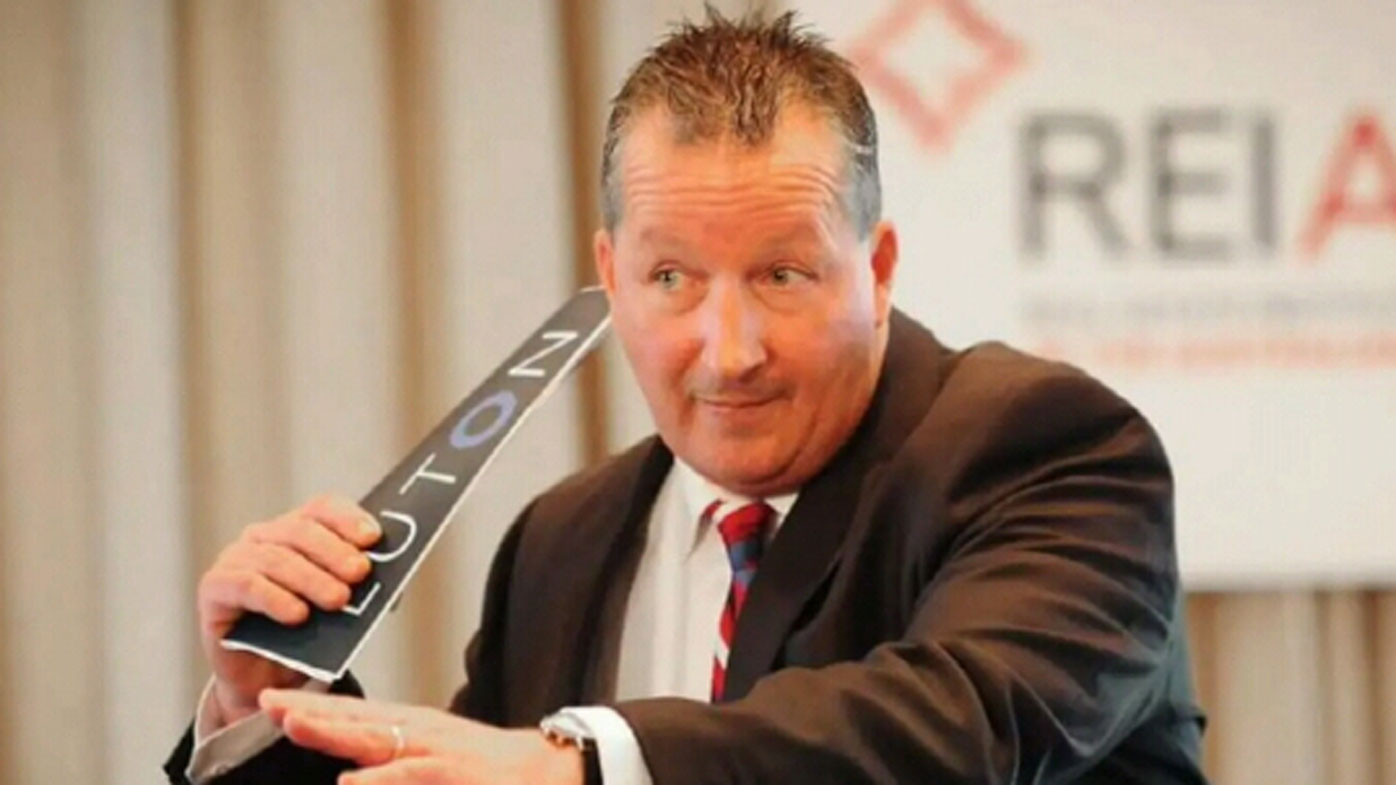 9News understands Mr Keeley was found with his legs and wrists tied with duct tape and not far from the Honda Jazz he had been using.

An autopsy came back with inconclusive results but Mr Keeley had suffered injuries to his head and face.

Bleary eyed locals stood on their porches and in the front yards after about a dozen police cars pulled up at the end of a quiet cul-de-sac and watched on as one of the teenagers was escorted from a home and into the back of an unmarked sedan this morning. 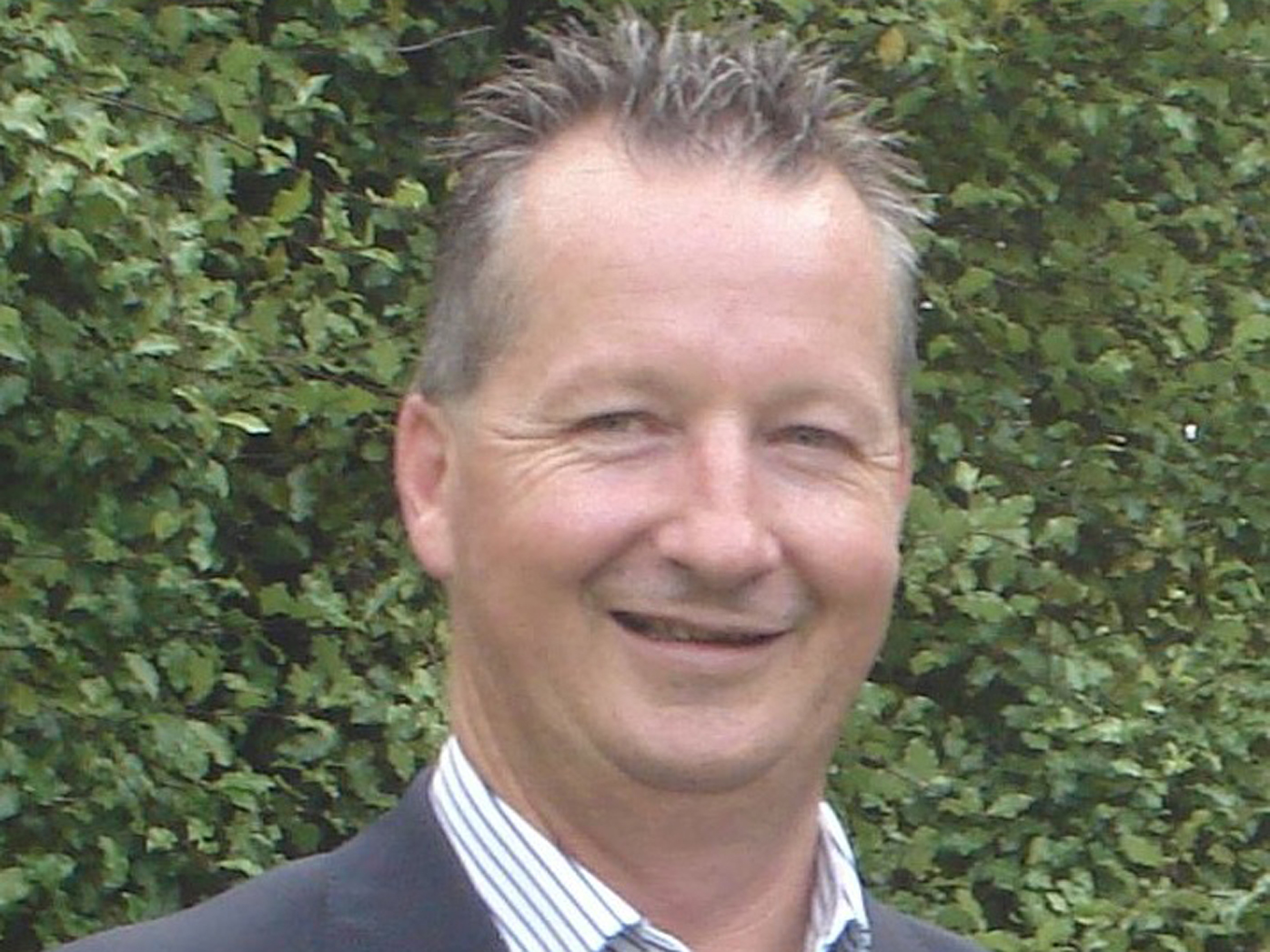 Police said their parents were present when the boys were arrested and the use of dating apps would form part of the case.

"One of the lines of inquiry was the method of communication," Detective Superintendent Danny Doherty said.

"There was a number of dating apps that were used, and one of those apps was Grindr, and that appears to be a method of communication that links him to one of the teenagers." 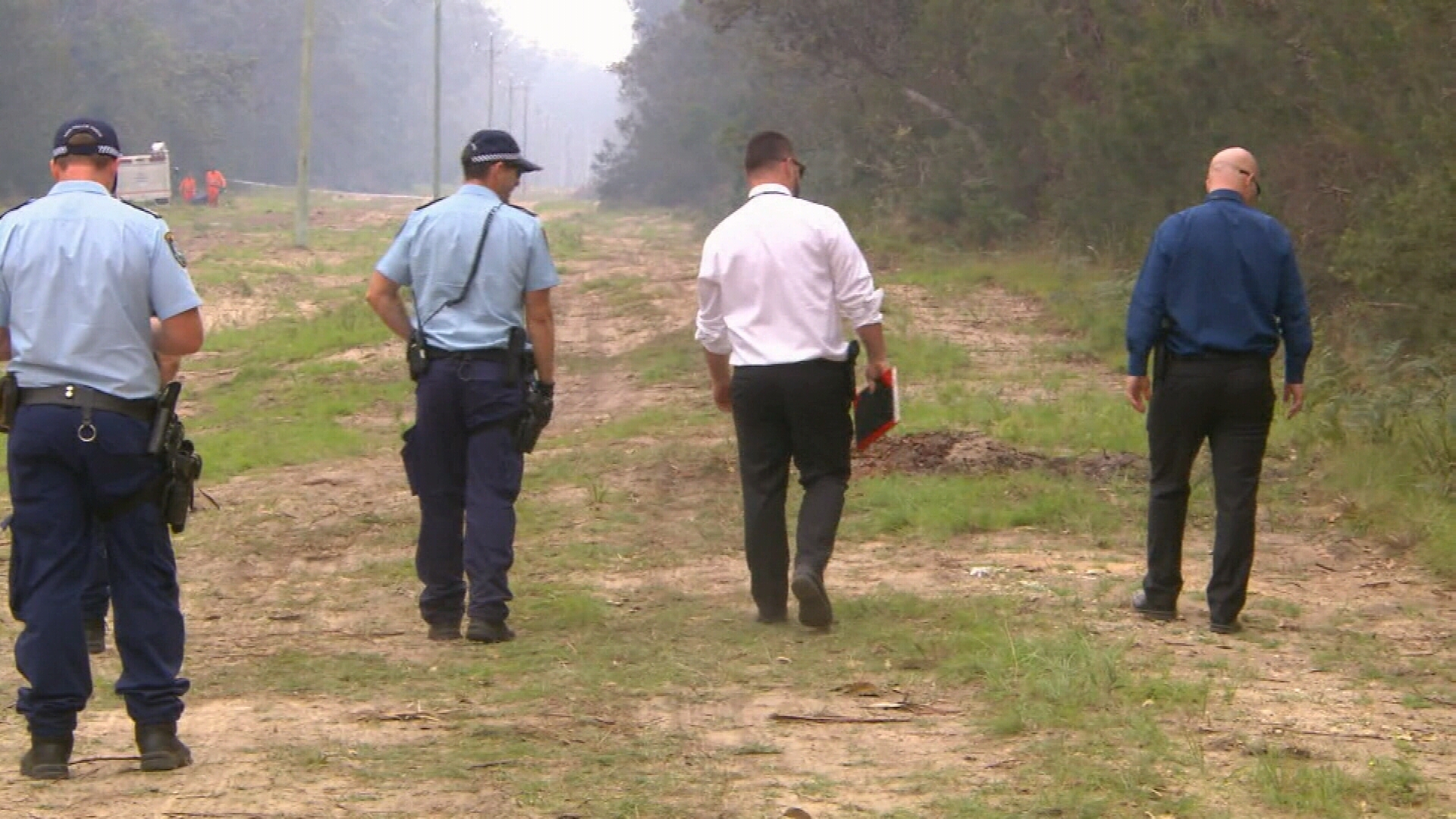 Mr Keeley had been a successful auctioneer and a much-loved father-of-three who had recently fallen on hard times.

His family said they are "devastated", and "still coming to terms with the fact we have lost Peter".

"All that can be said is we have been deeply affected by this tragedy and we are still grieving," they said in a statement issued by NSW Police. "We are grateful for the overwhelming support from family and friends.

"Thank you to the NSW Police Force and ACT Police detectives who have supported our family during this terrible time.

"As we continue to process this news, our family has requested privacy at this time to allow us to support Peter's children."

For the past 10 days homicide detectives have been door-knocking in the sleepy town, speaking to locals and going through Mr Keeley's phone to figure out who had he arranged to meet in the days before his death.

The teenagers, one of whom is still at school, have been taken to Batemans Bay Police Station, where they are being questioned.