A devastated mother says her son “could’ve been killed’ after he was bashed by a group of youths in Melbourne’s east and left in an induced coma.

A devastated mother says her son "could've been killed' after he was bashed by a group of youths in Melbourne's east and left in an induced coma.

Police were told a 15-year-old boy and his friends were walking past Shoppingtown Hotel in Doncaster when they were approached by a group of up to 15 youths yesterday.

A fight broke out in the carpark, opposite Westfield Doncaster, about 5.40pm with the 15-year-old taken to the Royal Children's Hospital with a serious head injury.

"He could've been killed last night," his mother told 9News.

"I am just grateful that he is still breathing really."

The teen's mother has not left his side since he stumbled home battered and bruised.

"He was direoriented, didn't know ... what happened," she said.

"He's got cuts to side of the head, bruising, grazes, he should not be there." 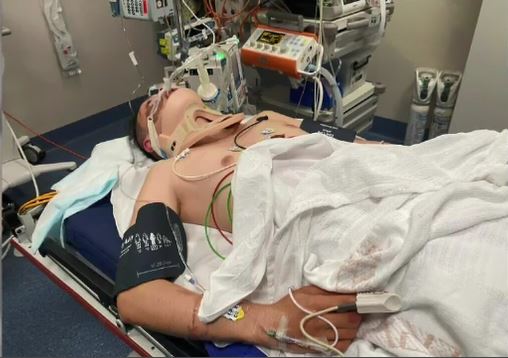 Investigators have called for any witnesses to come forward.

"People can be anonymous in their information that will help investigators in solving this crime which has put a young person in hospital," Senior Sergeant Rohan Curtis said.

Sgt Curtis said police were "quite concerned" about the behaviour which occurred.

"A large group attacking a small number of people going about, is quite disturbing for them," he said. 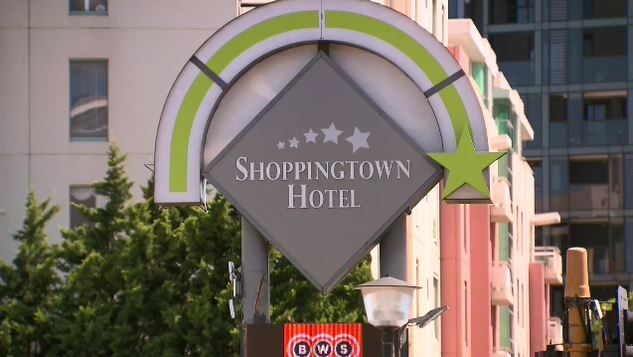 "There's a lot of work that's going into reassuring the community in that local area - door knocking the area, working with retailers, to ensure they feel safe."

READ:  Nancy Pelosi re-elected as speaker of US House of Representatives

The boy's head injury was not life-threatening, but it could cause some "long-term ramifications", Sgt Curtis said.

"We will know in the days and weeks to come how that person will recover."