A teenage boy has been charged with the murder of his stepmother in Sydney’s south.

A teenage boy has been charged with the murder of his stepmother in Sydney's south.

Emergency services responded to reports of a stabbing at a home on The Kingsway in Woolooware, 24 kilometres south of the Sydney CBD, about 1.30am.

Officers attached to Sutherland Police Area Command attended and found a 42-year-old woman who had been stabbed multiple times in her back. 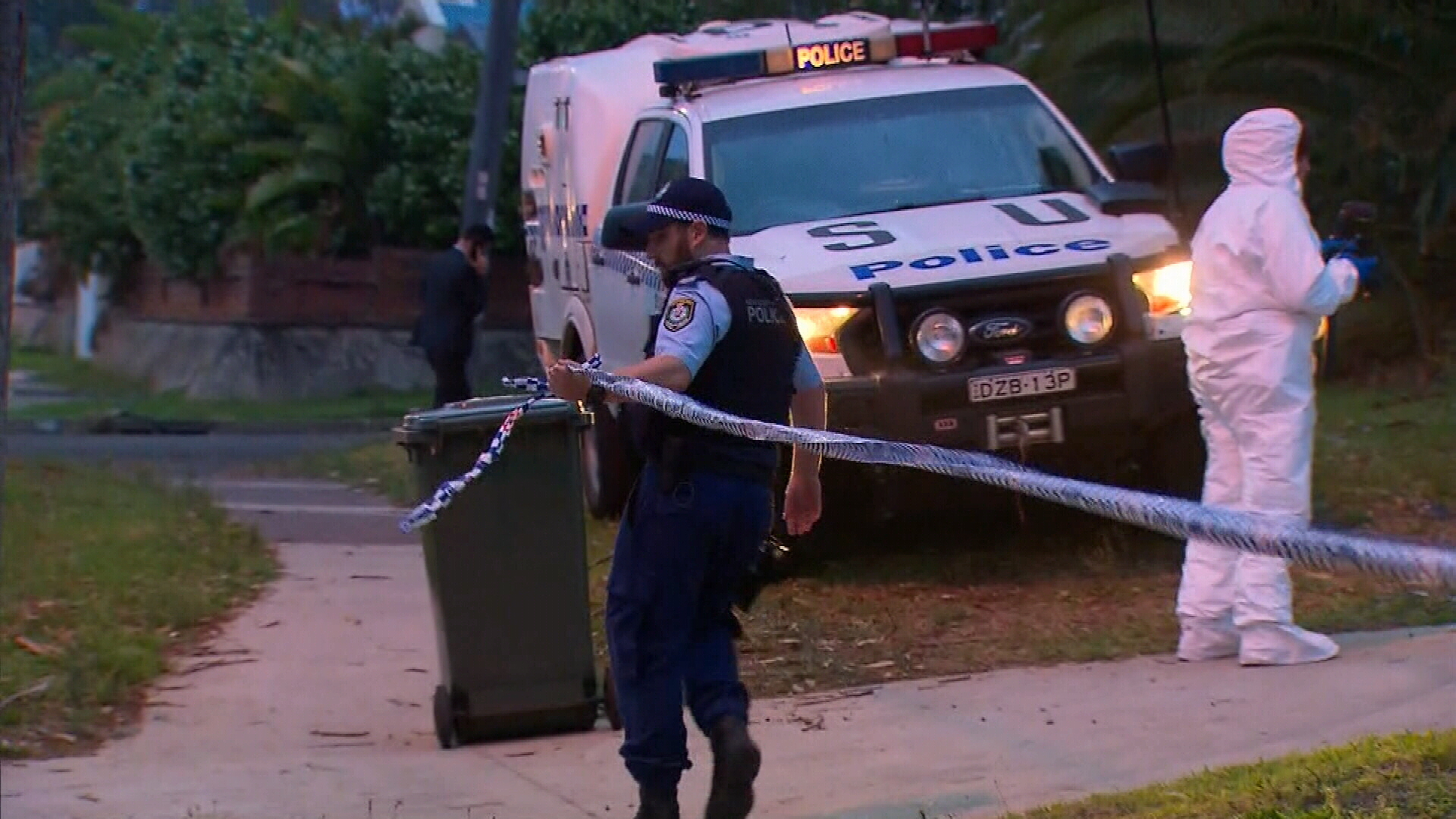 She was treated at the scene by paramedics before being taken to St George Hospital in a critical condition. She died shortly after.

A 16-year-old boy was arrested at the scene and taken to Sutherland Police Station.

Police said they are working to confirm the details around the incident and what sparked the alleged attack. 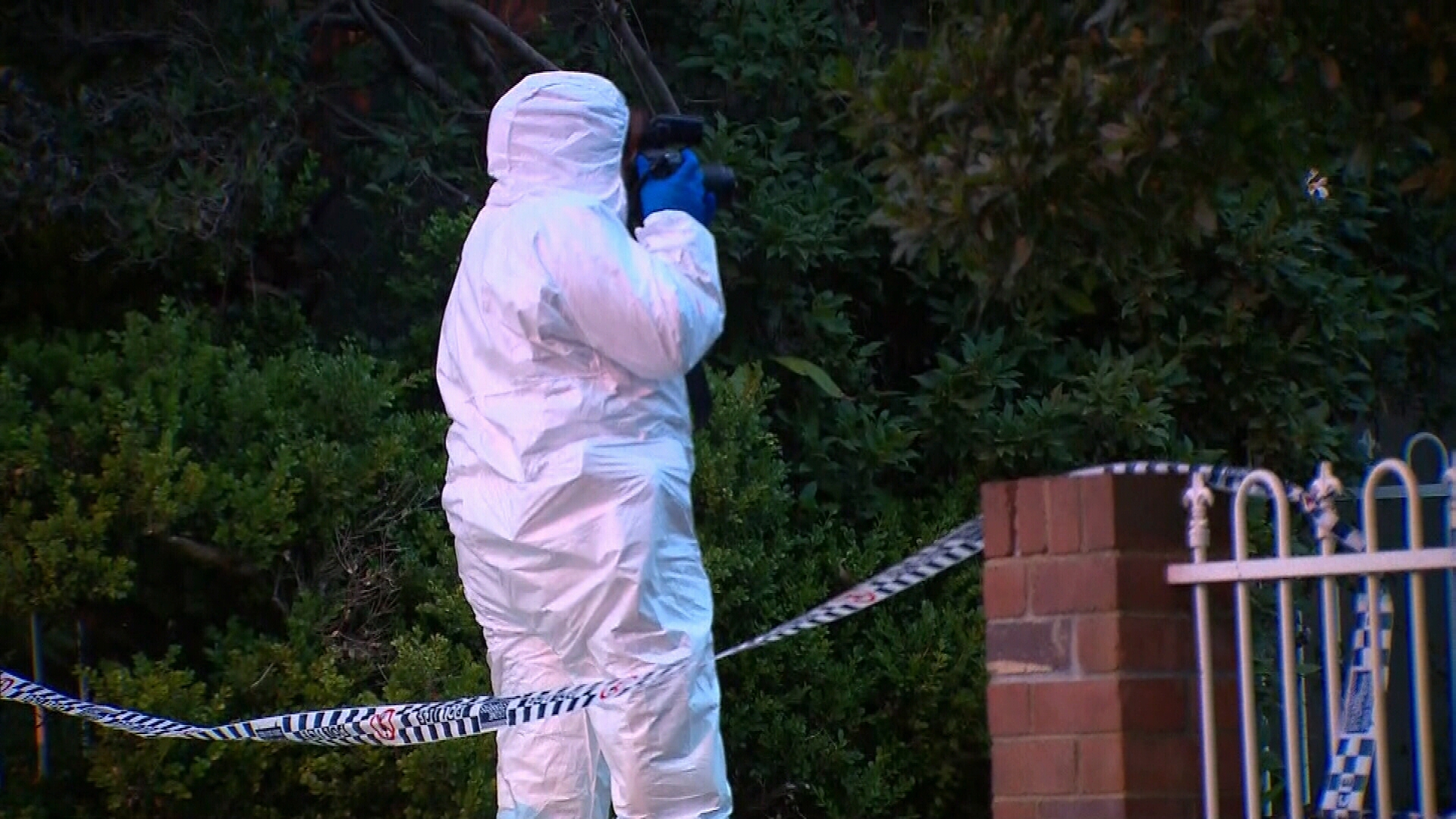 "All incidents involving a person that end up with fatal injuries is upsetting, no matter where they take place is upsetting for the community," Acting Superintendent Steve Worthington said.

"Police will try and establish all the circumstances and provide that info to the coroner for determination of the cause of death."

A neighbour told Today: "I'm shaking because that's terrible. It is really horrible. I'm a bit lost for words. Just makes me want to go and call my family, tell them I love them,"

The teenager was refused bail to appear at a children's court today.