A teenage learner driver has been hospitalised after he was attacked in Adelaide.

A 19-year-old learner driver has been hospitalised in Adelaide after an alleged road rage incident in the northern suburbs.

Police allege two men in a Toyota HiAce tailgated the learner driver on the North-South Motorway, before both cars pulled over near the Bolivar exit.

The two men are then accused of assaulting the young driver and his two passengers. 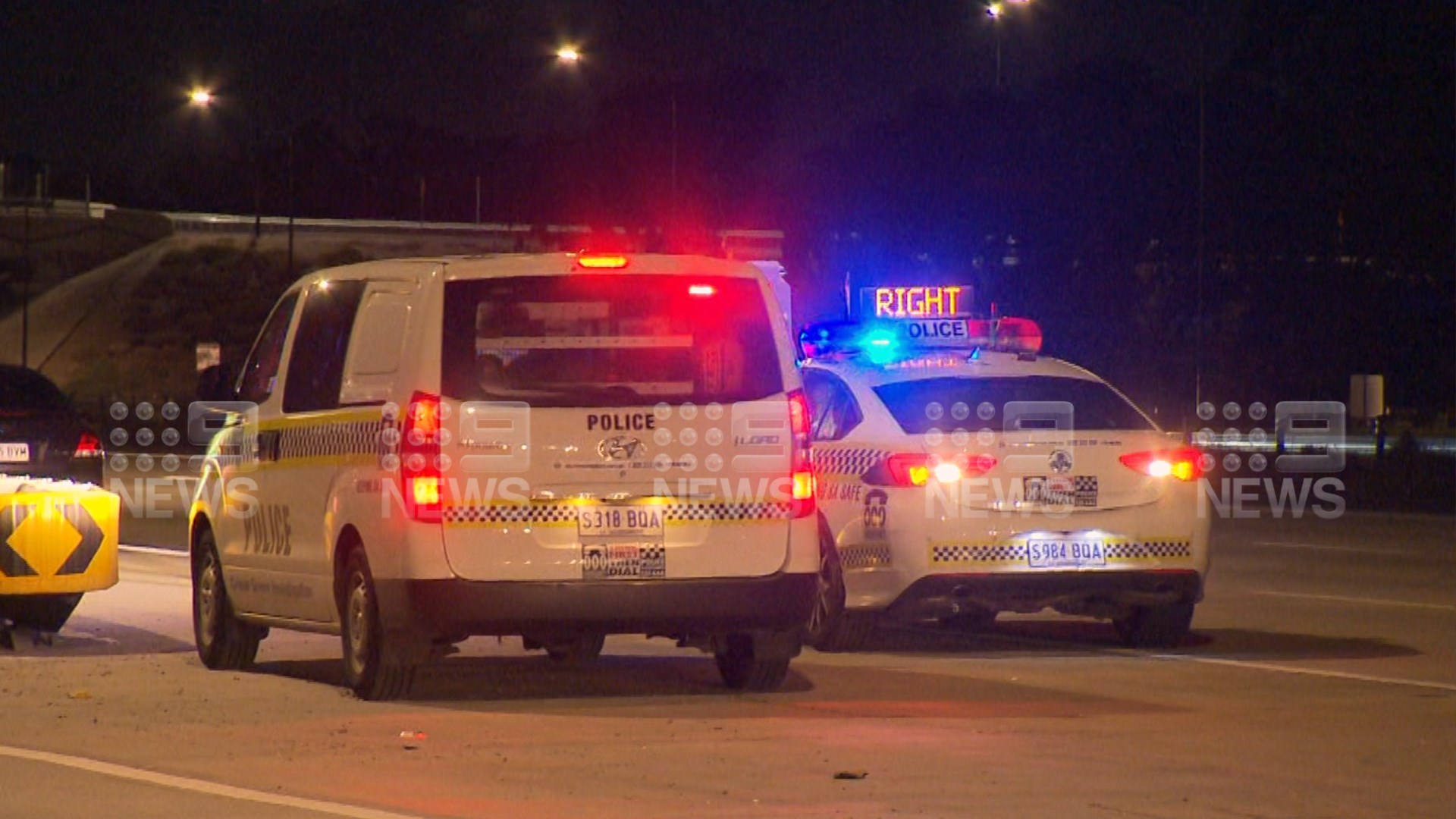 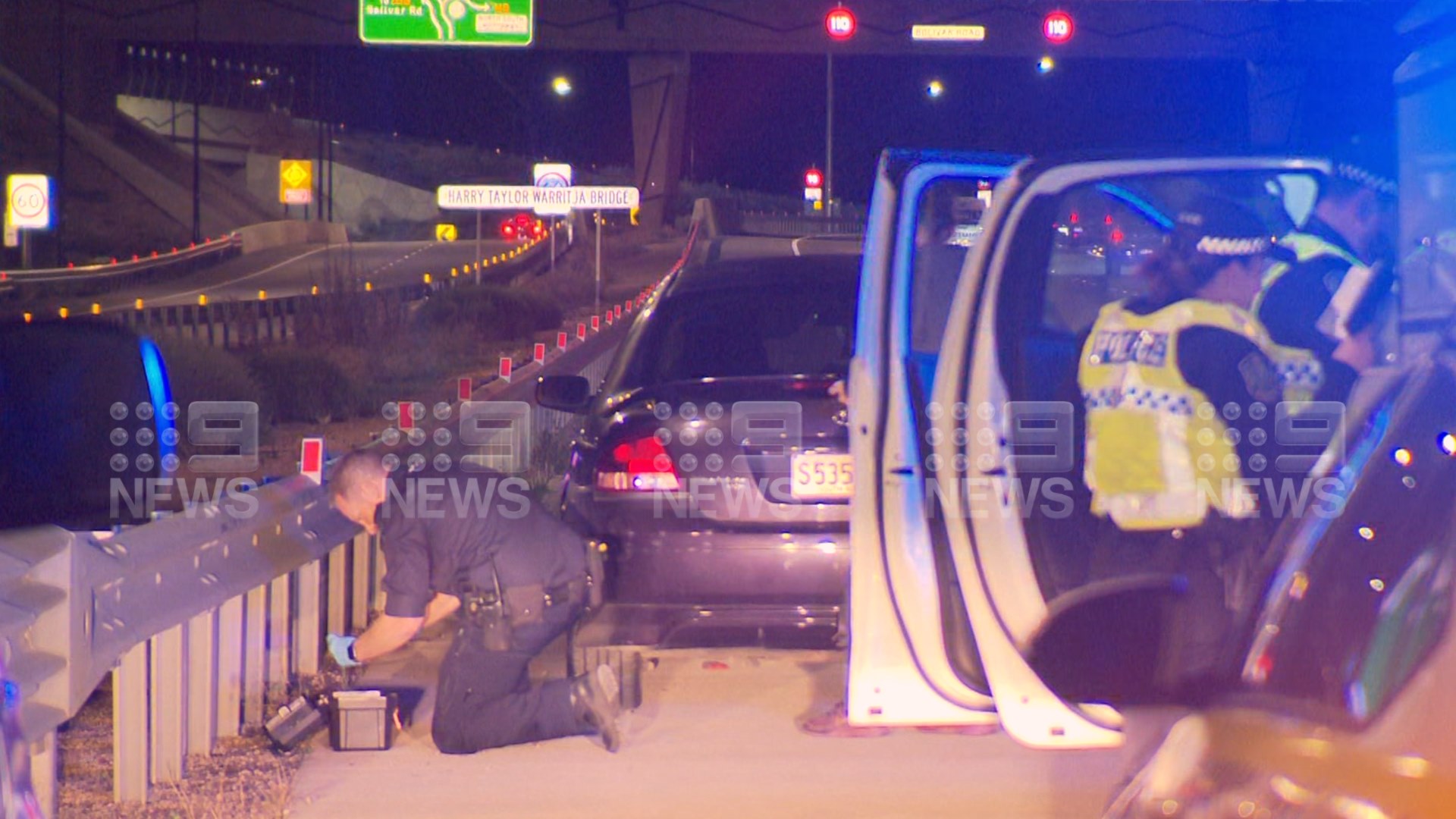 The learner driver was taken to hospital with head injuries.

His passengers were not seriously injured. 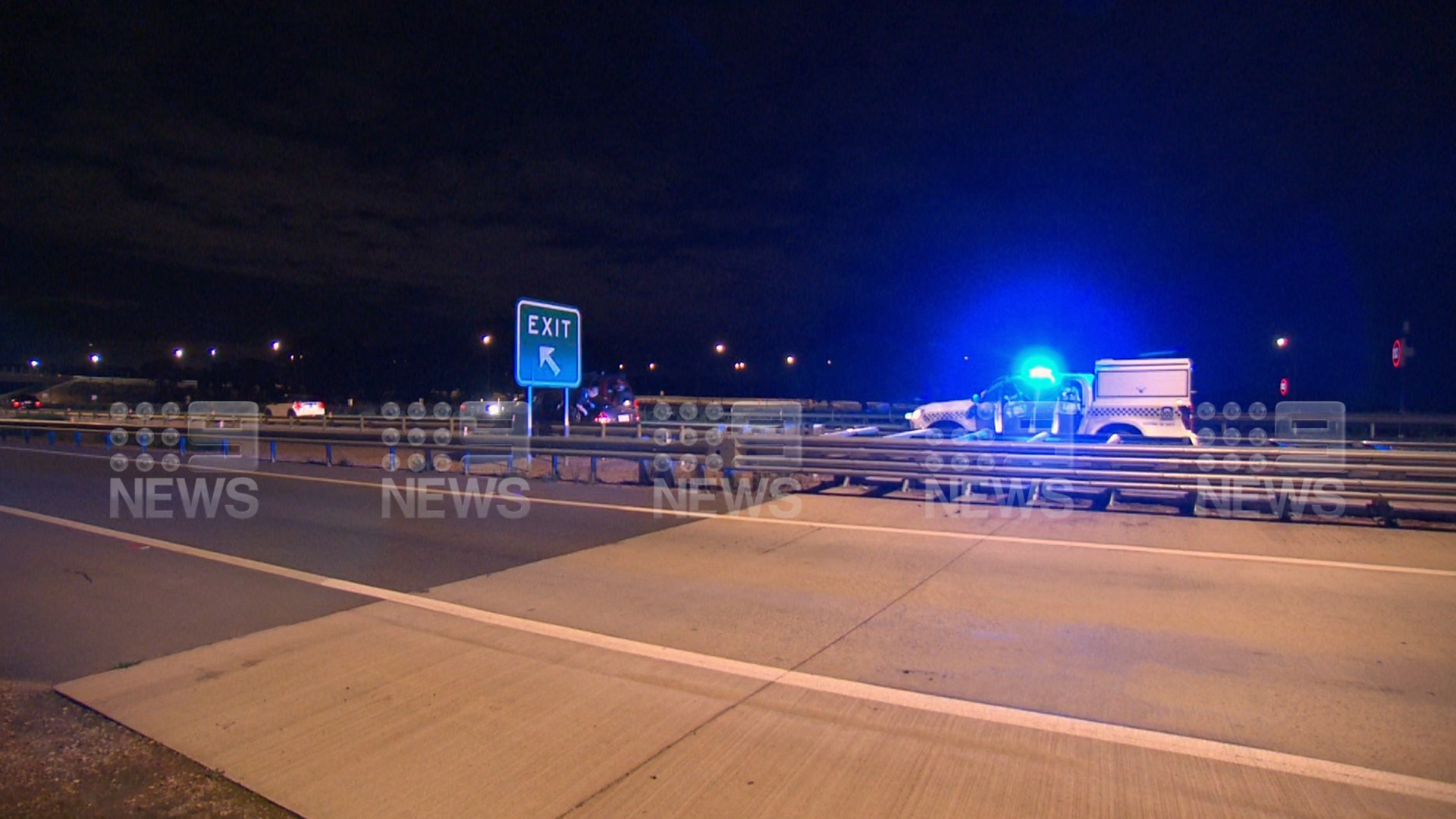 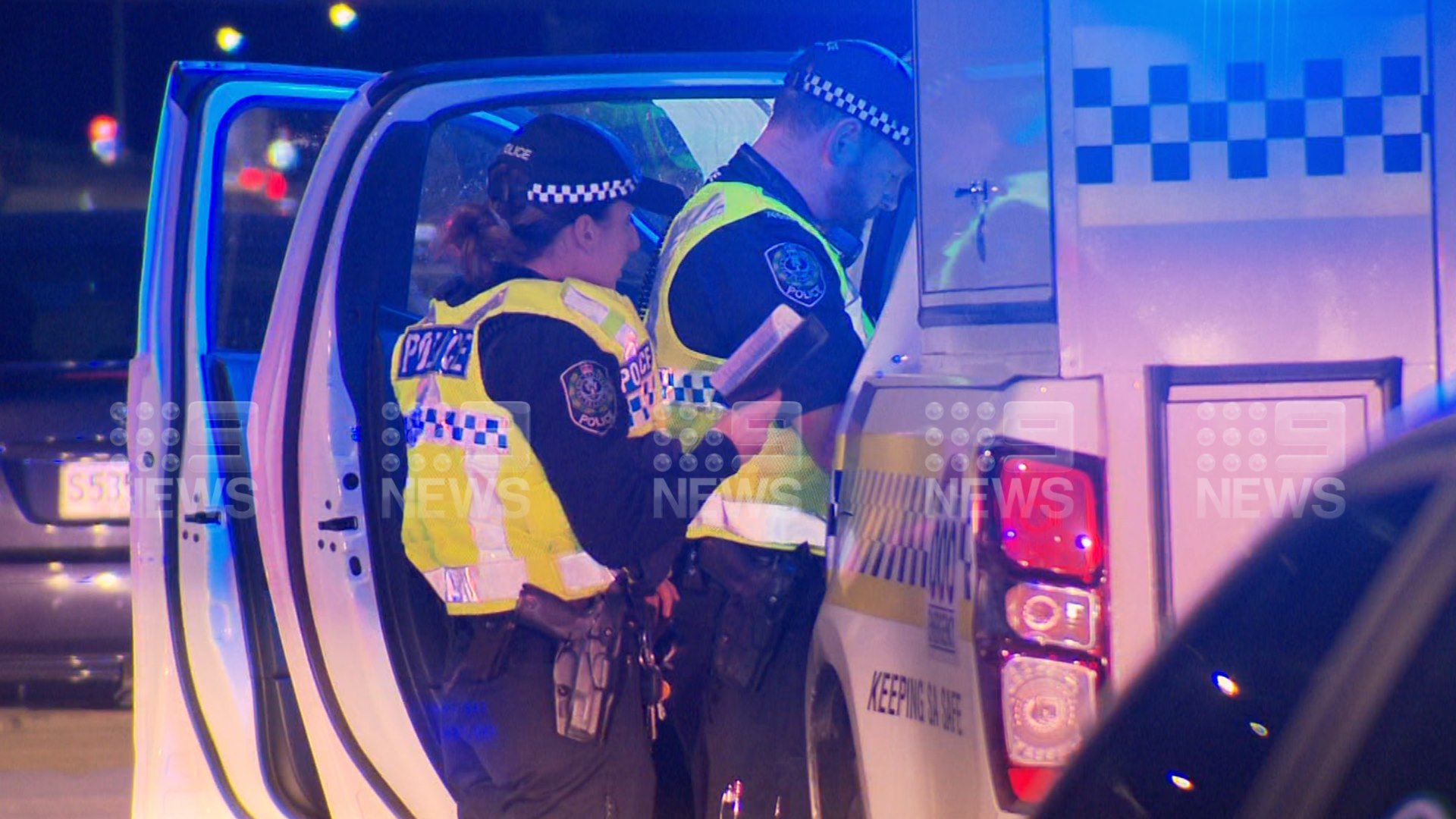 The suspects, a 23-year-old man and a 49-year-old man, were arrested at a Mitchell Park house and have been charged with affray and three counts of aggravated assault.

They will face court in June.