Two girls, aged 15 and 16, are facing murder, torture and robbery charges after the Brisbane teen fell to his death from a balcony.

Two teenage girls allegedly filmed the torture of a teenager before he fell to his death from a Gold Coast balcony, police say.

Cian English, 19,plunged to his death from a Surfers Paradise highrise balcony on May 24 while allegedly trying to escape suspected knife-wielding armed robbers after a drug-fuelled party.

The two girls, aged 15 and 16 and both from Coomera, have been charged with murder, robbery, deprivation of liberty and torture. 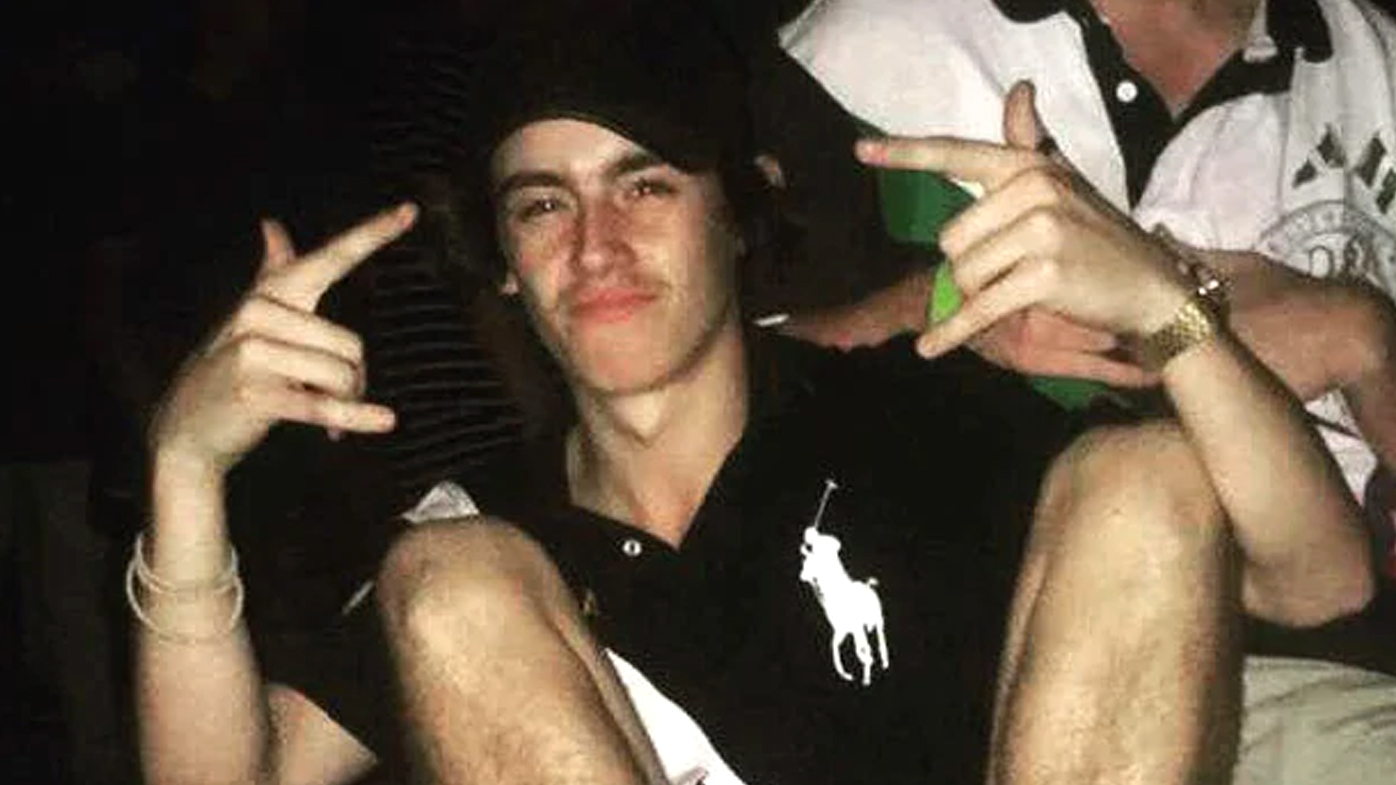 Three men who were charged last month are also facing two additional counts of torture and one count of stealing.

The Queensland Police inspector in charge of the investigation expressed his dismay at the alleged events leading up to Mr English's death, saying "it's about time the community said enough is enough".

The girls were part of a gang who allegedly invited Mr English and a friend, both of whom were staying in the same building, to party with them in their apartment.

It is alleged the gang used drugs with the Brisbane teen and his friend before turning on the pair in an attempted robbery.

Police allege Mr English and his friend were tortured for up to 30 minutes and filmed by the two girls, who uploaded the video to social media.

"The girls videoed the incident and the torture on the boys, both Mr English and his friend, and they took no active step ... it's clear they were actively encouraging it," Detective Inspector Brendan Smith said. 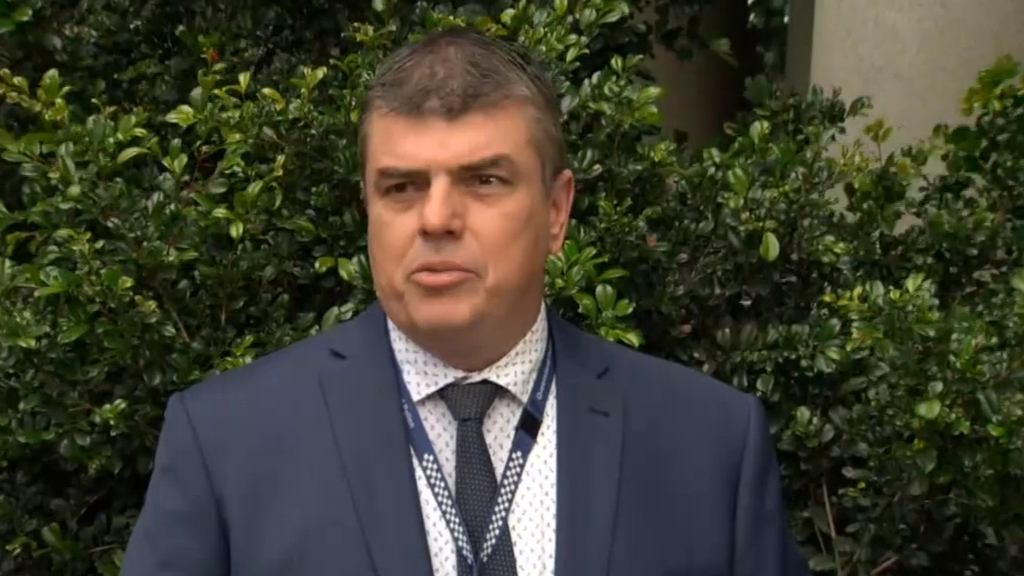 "A third member was out on the verandah unconscious and he's had his clothing stolen after the death of Mr English so they've gone 'okay we'll just take this stuff as well'."

"It just goes to the very core of their attitudes I believe.

"We'll be alleging that they've seen him go over the verandah. They've looked down and saw him obviously deceased and then they've stolen clothing off this unconscious male." 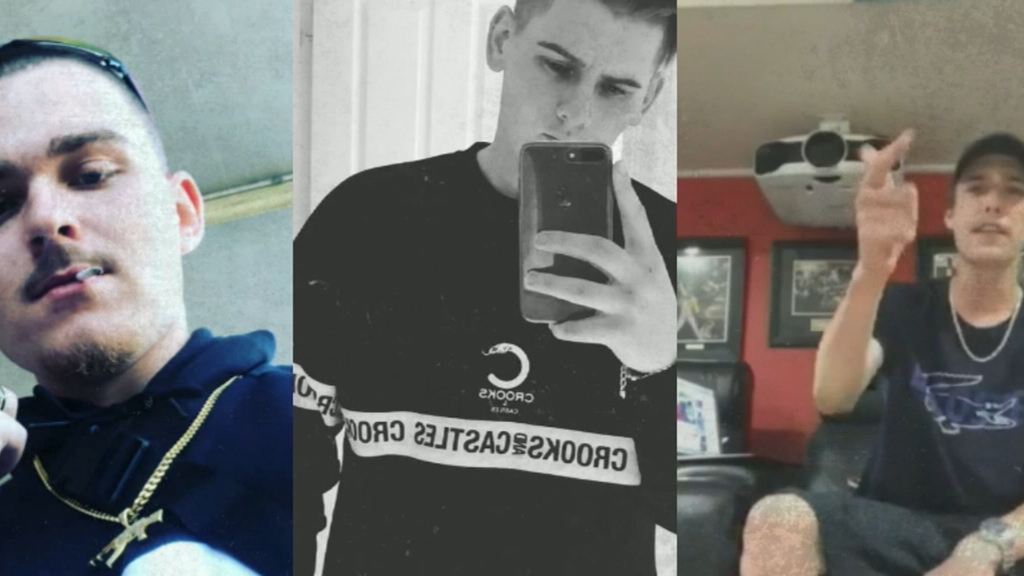 Det. Insp. Smith said he could not fathom how a social gathering could end so tragically.

"As a parent myself I don't understand how this would occur. I know if my daughter, when she was 16, if she wasn't at home I'd be asking the question - where the hell is she?" he said.

"Why aren't parents doing that today?

"We've got a 19-year-old male who has died tragically and we've got people that don't seem to care." 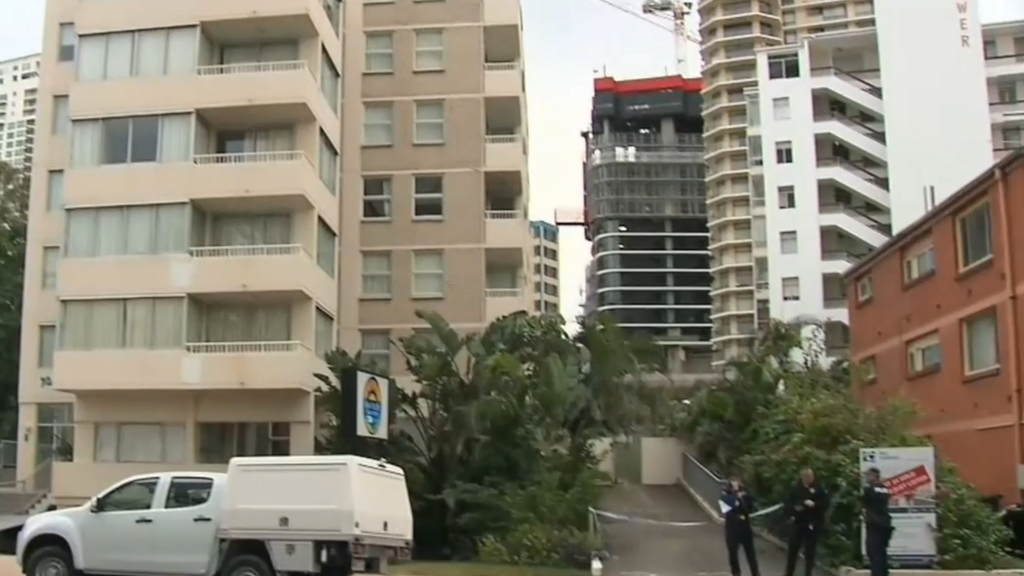 Det. Insp. Smith challenged the mindset of some young people, particularly in regard to how they post on social media, saying attitudes need to change.

"For some reason, they (young people) think it is cool to have that gangster mindset and they have got to carry a knife to be cool," he said.

"It takes other kids to go, 'Hey, don't do this. You are an idiot'. We need to change the mindset that it is cool to carry a knife."

The trio has already faced court and all remain in custody.