The 15-year-old was with her father on the Nepean River at Emu Plains when she fell into the water.

A teenage girl has been winched to safety from a river in Sydney's west in a dramatic rescue after falling from her kayak.

The 15-year-old was with her father on the Nepean River at Emu Plains on Saturday when she fell into the water.

Her father was unable to reach her and called police, just after 5pm. 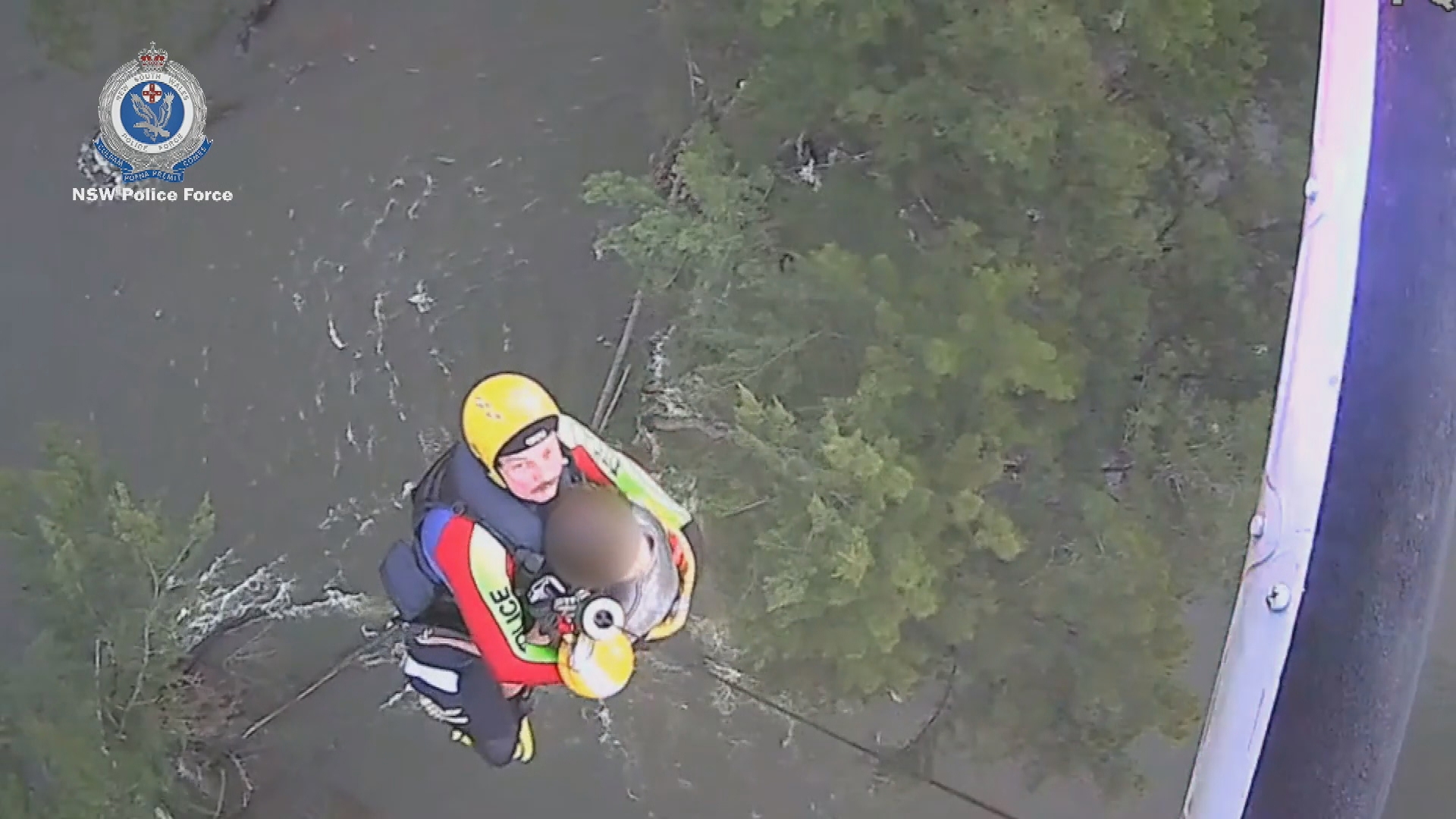 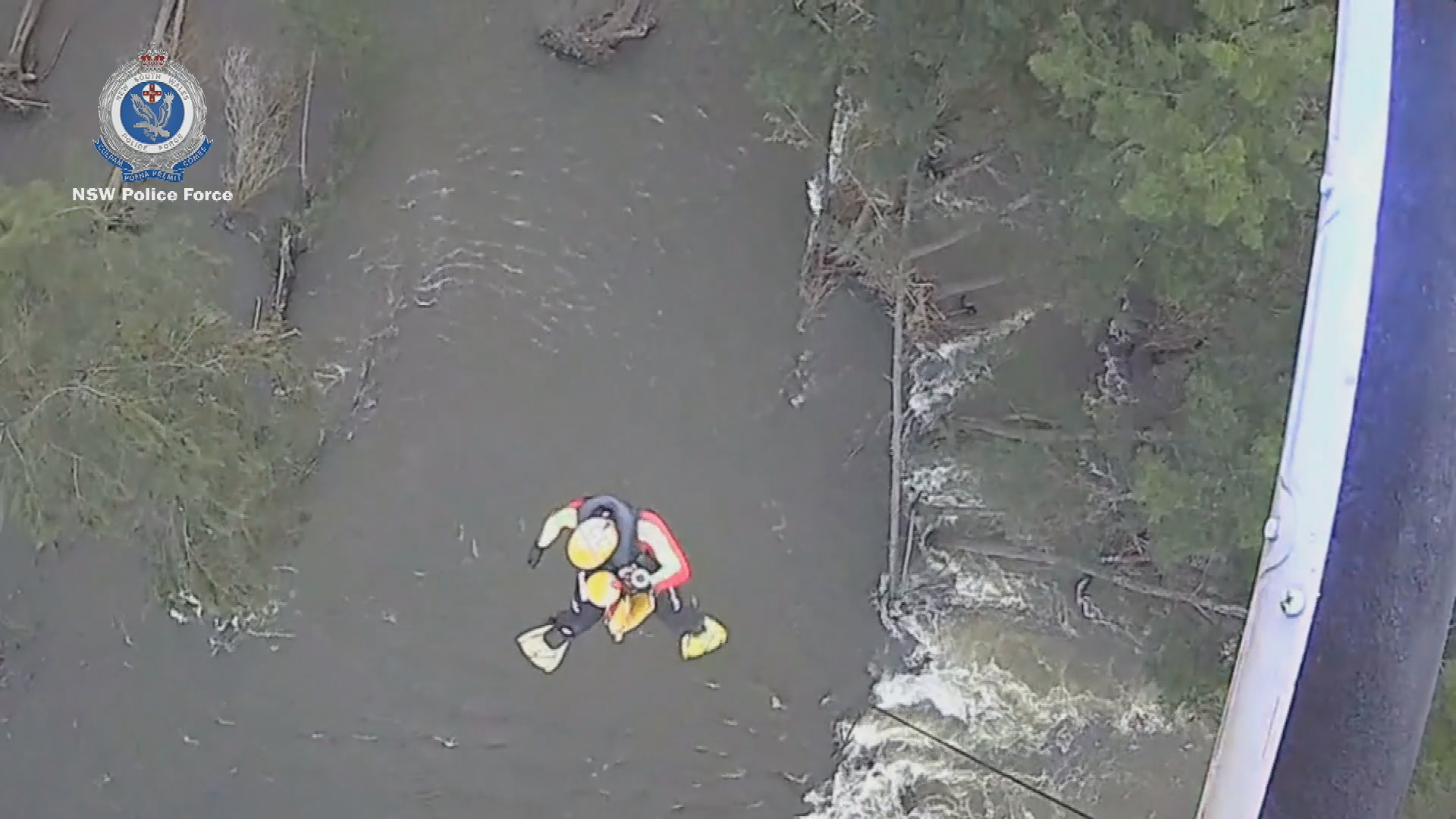 The PolAir helicopter was sent and crew found the girl clinging to a tree in the water.

An officer was lowered to her and she was winched to safety. 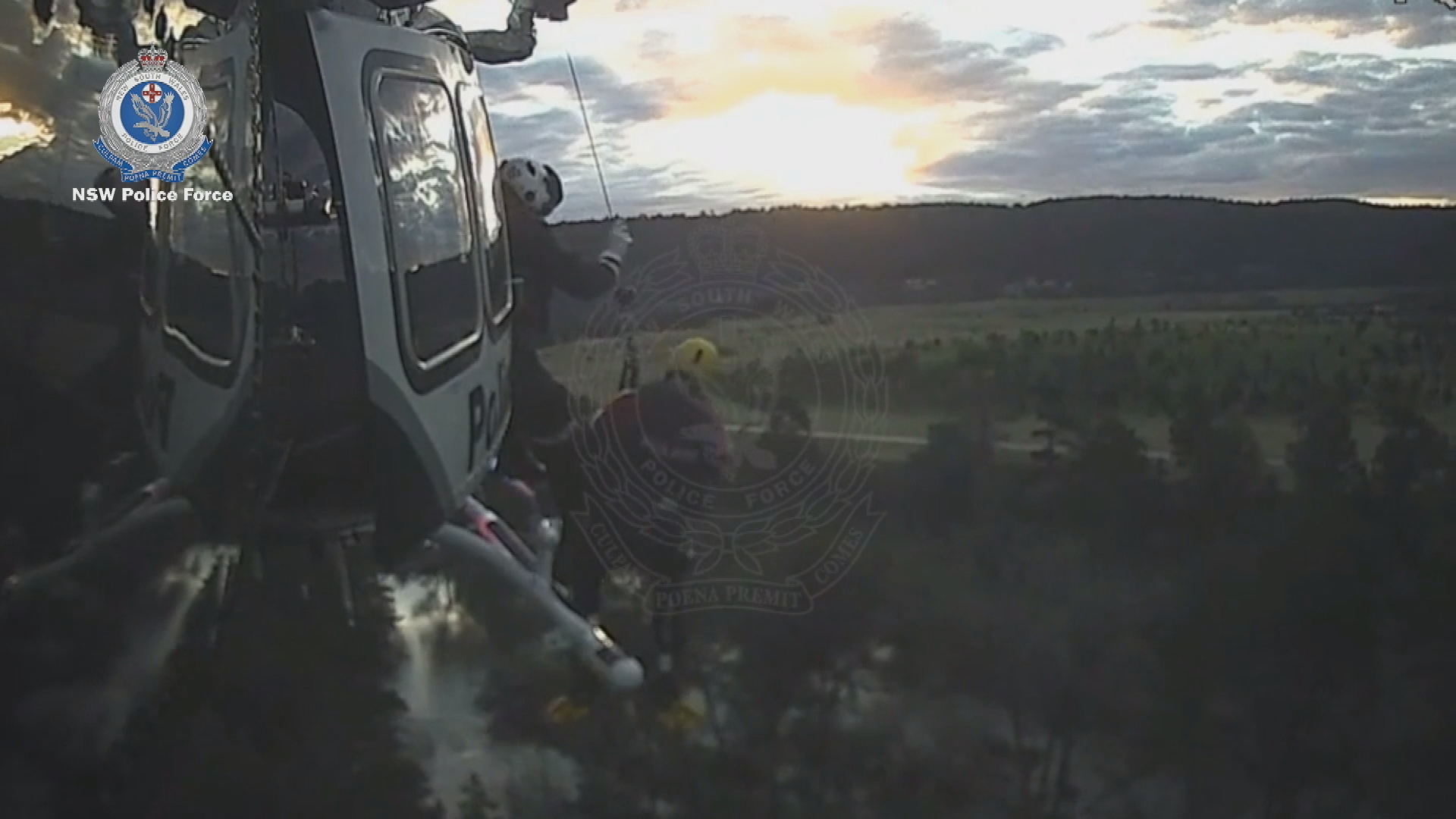 She was then flown to a waiting ambulance nearby and assessed by paramedics.

Thankfully she did not suffer any injuries and was reunited with her father.