Firefighters have described their desperate attempts to save a 13-year-old girl who was killed in blaze at a home on the New South Wales Central Coast.

Neighbours heard an explosion just after midnight before seeing a fireball erupting from the property on Scaysbrook Drive, Kincumber.

A mother, father and two of their children were found on the front lawn, screaming out to the teenager trapped inside.

Firefighters battled flames and broke down two doors, before pulling the teenager from the bathroom where she was hiding.

Both firefighters and paramedics performed CPR, but she died on the way to hospital. 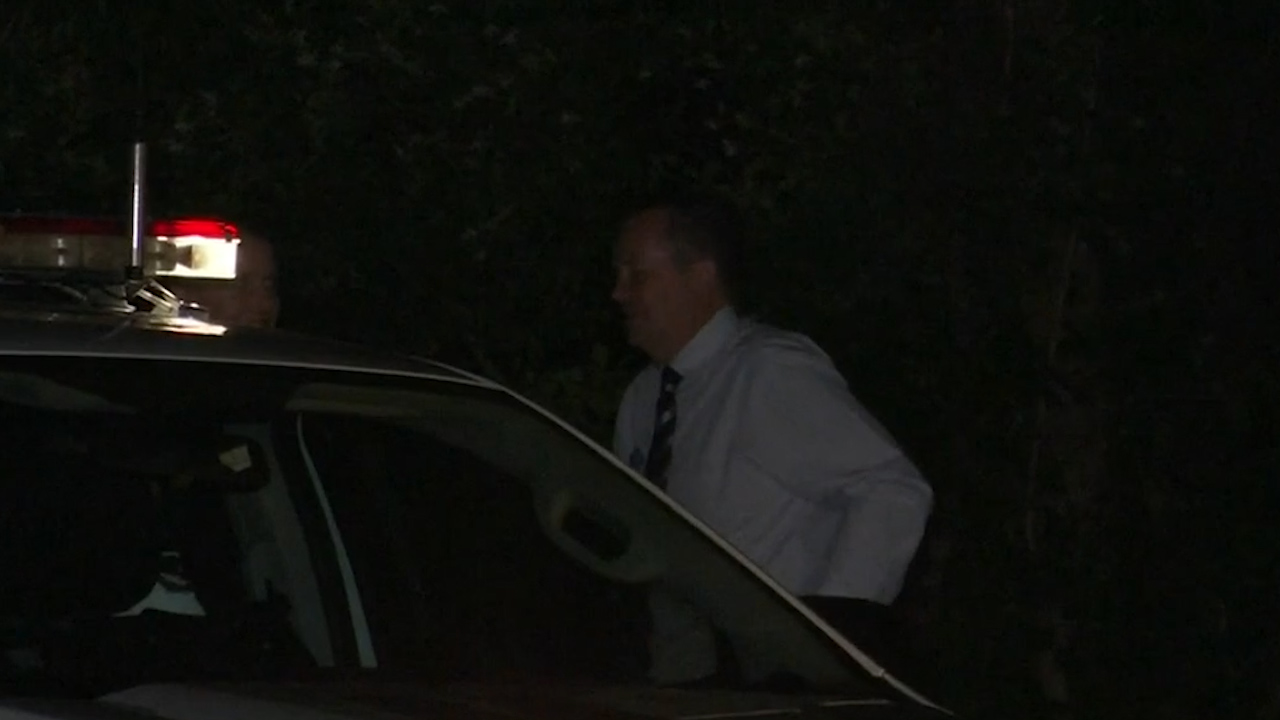 Two of the family's pet dogs, which the girl is said to have adored, were rescued from the home this morning and are being treated by vets.

Investigators are working to determine what caused the fire.