It is alleged the 15-year-old girl kicked and punched police before spitting in an officer’s face in Blacktown yesterday.

A teenage girl has been charged after allegedly spitting in the face of a police officer as he tried to arrest her in Sydney's west.

NSW Police spoke to the 15-year-old at Westpoint shopping centre in Blacktown about 2.30pm yesterday and found she was breaching her bail conditions.

As she was arrested, it is alleged she kicked and punched police before spitting in an officer's face.

READ MORE: Get tested if you have been to these venues 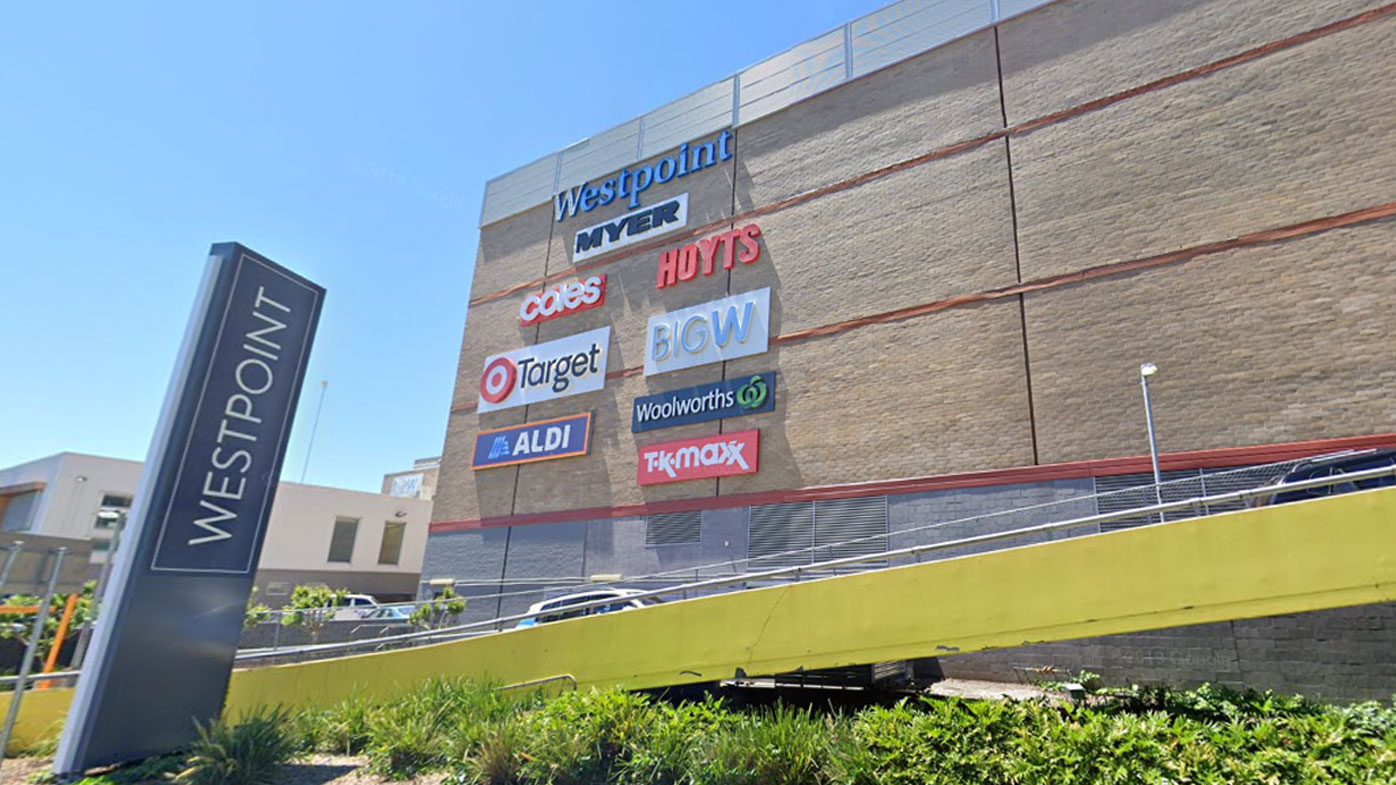 The teen was refused bail and is due to appear before a children's court today.

Two other women have also been fined for breaching coronavirus public health orders this week.

A 31-year-old woman was fined after she was found not self-isolating after entering NSW last Saturday.

She entered the state via Albury with a permit and told officers at a border checkpoint she would isolate for a fortnight in Nimbin, in far-north NSW.

But officers found her in Nabiac on the mid-north coast yesterday, and she was fined $1000 and ordered to return to Victoria.

Another woman, aged 50, was fined after police found her playing the pokies in Albury.

She showed police a Victorian licence and a permit to cross the border - but only for work purposes.

She was issued with a $1000 PIN and removed from the club, to return to Victoria.

READ:  UK philanthropist pays himself over $2.3 million a day