A teenager is fighting for life after being pulled unresponsive from the water at a caravan park on the Hawksbury River.

A teenager is fighting for life after being pulled unresponsive from the water at a caravan park on the Hawkesbury River.

The boy was pulled from the water at the Sackville Ski Gardens north-west of Sydney just before 12.30pm today.

Witnesses said he dived off a pier into the water, surfaced briefly and then sunk again. 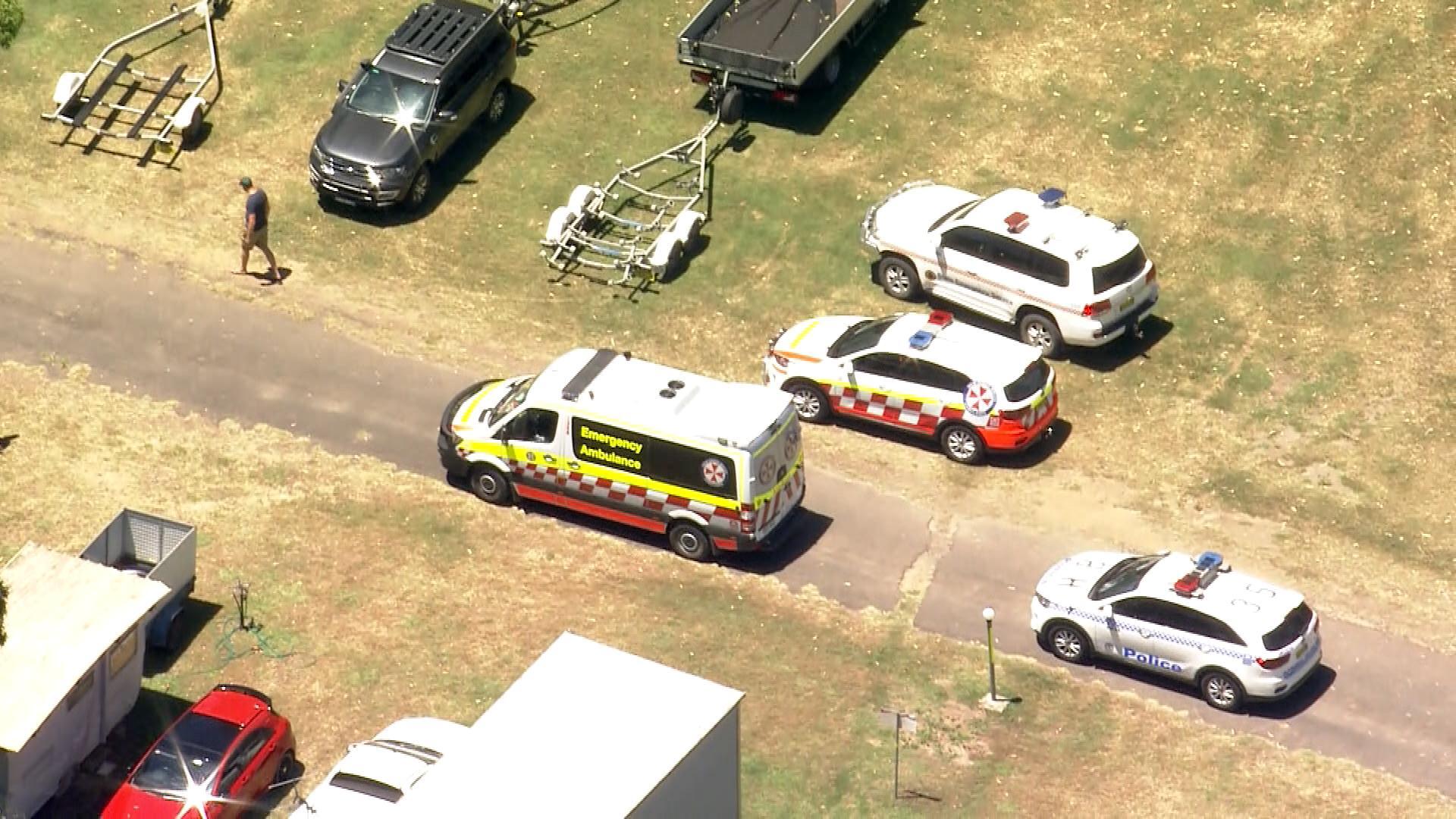 Bystanders started CPR on the 16-year-old before paramedics took over.

Three ambulance crews and a CareFlight helicopter airlifted the boy to Westmead Hospital in a critical condition.

"It was a devastating scene for all involved this afternoon," Inspector Nathan Sheraton from NSW Ambulance said today.

"Bystanders did an extraordinary job assisting the patient before paramedics arrived. They did a great job under very difficult circumstances."

He urged caution around the water as the hot weather continues for the next few days.