A teenager who struck a Queensland policeman in a stolen car, leaving him permanently injured, has his sentence increased on appeal.

A teenager who struck a Queensland policeman in a stolen car, leaving him permanently injured, has had his sentence increased on appeal.

The youth, who was 16 at the time, struck and badly injured Constable Peter McAulay while trying to avoid road spikes in Ipswich in September 2018.

The officer was carried on the car's bonnet before falling to the road at speed and slamming his head against the kerb.

He was knocked unconscious and suffered fractures to his spine, jaw, eye socket, cheek, and right arm and leg. 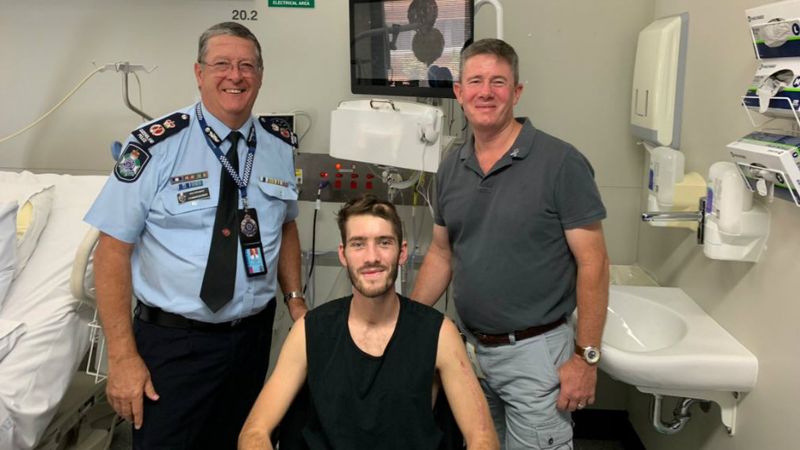 An artery in Const McAulay's left arm was also severed.

He underwent surgery at the Princess Alexandra Hospital and was placed in an induced coma at the hospital's intensive care unit.

The policeman continues to suffer from his injuries, including language difficulties and short-term memory loss.

His hearing and ability to walk have also been affected. 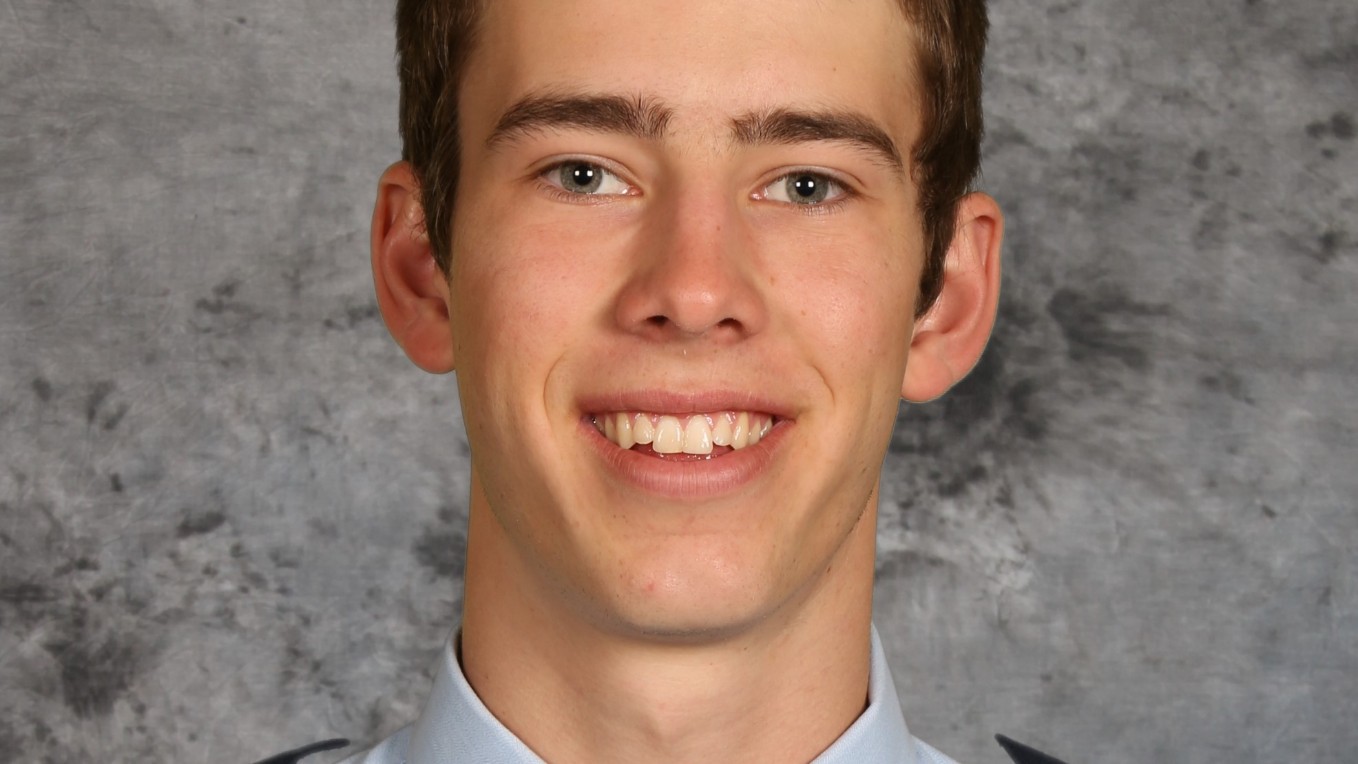 The teen, now 17, sought to appeal against his three-year detention sentence for grievous bodily harm, saying it was excessive.

This was dismissed by the Court of Appeal on Tuesday and increased to five-years following an appeal by Queensland Attorney-General Yvette D'Ath.

The youth will be released from detention after serving 50 per cent of his detention period.