Jokes and memes abounded last year about “skipping 2020”, but for one family it was a heart-rending reality.

Jokes and memes abounded last year about "skipping 2020", but for one family it was a heart-rending reality.

UK teen Joe Flavill was just 18 when he was struck by a car in Burton on March 1 last year, suffering a traumatic brain injury.

Until just a few weeks ago, he was in a coma - missing by some weeks the point where the UK entered its first COVID-19 lockdown. 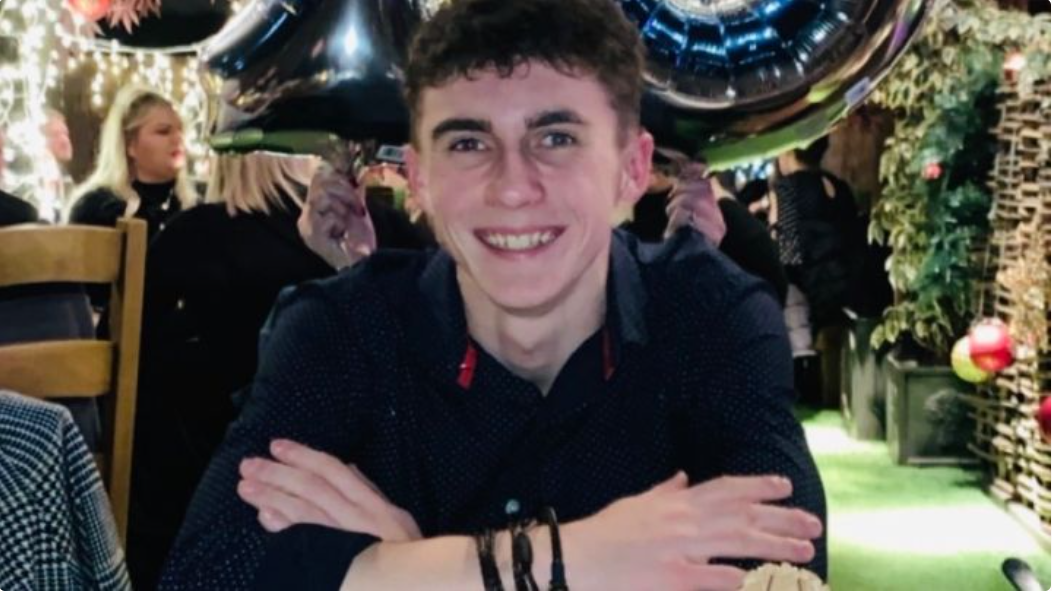 Despite being unaware of the catastrophe wreaked by the disease around the world, Mr Flavill himself contracted the virus while in hospital.

Although he regained consciousness a few weeks ago and is gradually becoming more responsive, his aunt Sally Flavill-Smith said they weren't sure how much he understood of what had been happening in the world while he had been, so to speak, away.

"We also don't know how much he understands as his accident was before the first lockdown and it's almost like he has slept through the whole pandemic," she told Staffordshire Live.

"It's hard as we know he is more alert, but how do you explain the pandemic to someone who has been in a coma?

"A brain injury is very much the unknown, so we haven't been given an idea of what to expect really."

Ms Flavill-Smith is helping raise money for Mr Flavill's recovery and for the support of his mother, Sharon, online.

READ MORE: Coronavirus strain in UK picks up mutations that could affect vaccines

"He has been following commands, for example, touching his left and his right ear when asked to do so, he is able to move both of his legs, he is answering yes and no through blinking and the most amazing step is that he has shown us his incredible sense of humour," she wrote online last week.

The family hopes that soon Mr Flavill will be able to undertake physiotherapy, which has been delayed due to the ongoing pandemic.

He had been studying for his A-Levels (roughly equivalent to an ATAR) and was a passionate sportsman.

He had been achieved a Gold Duke of Edinburgh Award, which he would have been due to receive at Buckingham Palace in May last year.