Within weeks, Zeek Carney went from being a seemingly healthy teenager to fighting for his life.

Within weeks, Zeek Carney went from being a seemingly healthy teenager to fighting for his life.

He had no idea two tumours were growing in his chest and he was suffering from acute lymphoblastic leukaemia, a rare blood cancer.

The 17-year-old from Albury, NSW, fell suddenly ill in mid-January, and would go on to spend five weeks in an induced coma at The Alfred Hospital in Melbourne as his condition deteriorated rapidly. 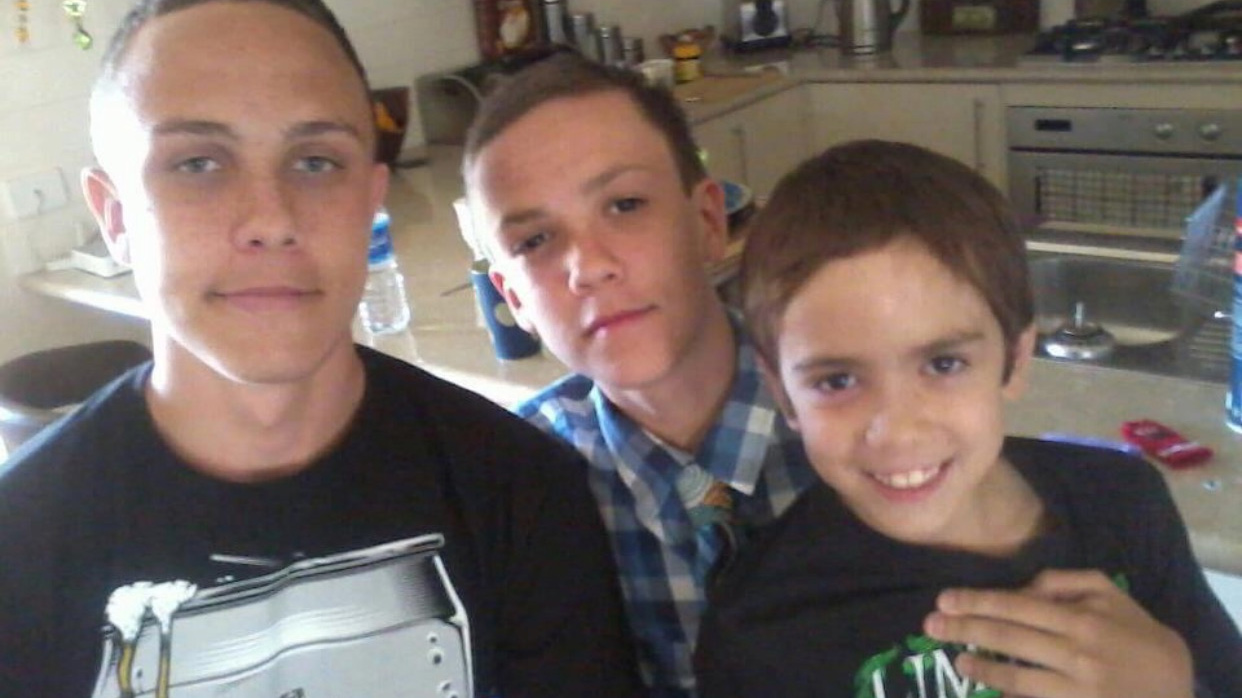 Over the weekend, doctors slowly brought Zeek out of his coma.

Now, his family are grappling with how to tell Zeek some more devastating news.

While he was lying unconscious in a hospital bed, Zeek's father Tom Carney died in a road accident on February 1.

The truck driver had taken on more shifts to earn some extra income so he could travel back and forth from his home in Queensland to be by his son's side.

Tom and Zeek's mother, Hayley, were separated and the pair had three sons together - Zeek, Isiah, 21 and Zane, 23.

Eldest brother Zane told nine.com.au receiving such terrible news within a fortnight of each other had almost undone his family.

"It leaves me at a loss for words. I almost can't even think about it," he said.

'He thought he had a cold'

It all started to go wrong for the Carney's at the beginning of the year, when Zeek began to feel under the weather.

"He was saying just that he felt a bit weak and crook," Isiah said.

Zane said when he caught up with his brother, about a week later, he was still feeling sick but was in the dark about how serious his illness was.

"He thought he had a chest cold. I offered to take him to the hospital but he said, 'Nah, I'll be alright," Zane said.

A few days later, Zeek did go to Albury Hospital after he began having serious trouble breathing.

"At first the doctors thought he might have pneumonia, just because of his symptoms, but then they did some scans," Isiah said.

The scans showed two tumours, one on Zeek's heart and the other on his oesophagus, which doctors now believe may have been growing for months.

Around the same time, Zeek's condition suddenly got worse, and doctors made the decision to put him into an induced coma and fly him down to Melbourne's The Alfred Hospital for specialist treatment.

"It went from zero to a thousand so quick. At one point during the flight he was clinically dead for a bit," Zane said.

"It's so amazing what the medical staff did for him, they saved his life."

It was while Zeek was in a coma that the family was hit with the awful news of Tom Carney's death.

Tom, a truck driver of 25 years, had been driving towards Gympie, north of Brisbane, when he his rig veered off the road and rolled in a ditch.

Isiah said WorkCover was still investigating the cause of the accident and his family did not know why it happened.

"He had always been a very skilled truckdriver," Isiah said.

"He was carting woodchips. It was just him and one tipper on that back. It was easy work for him, an ordinary shift.

Isiah said his dad made the trip down from Queensland to Melbourne twice to see Zeek before his sudden death.

"He told me he was working as much as possible so that he could afford the travel. He even was speaking about possibly moving to Melbourne indefinitely just to be close to Zeek," Isiah said. 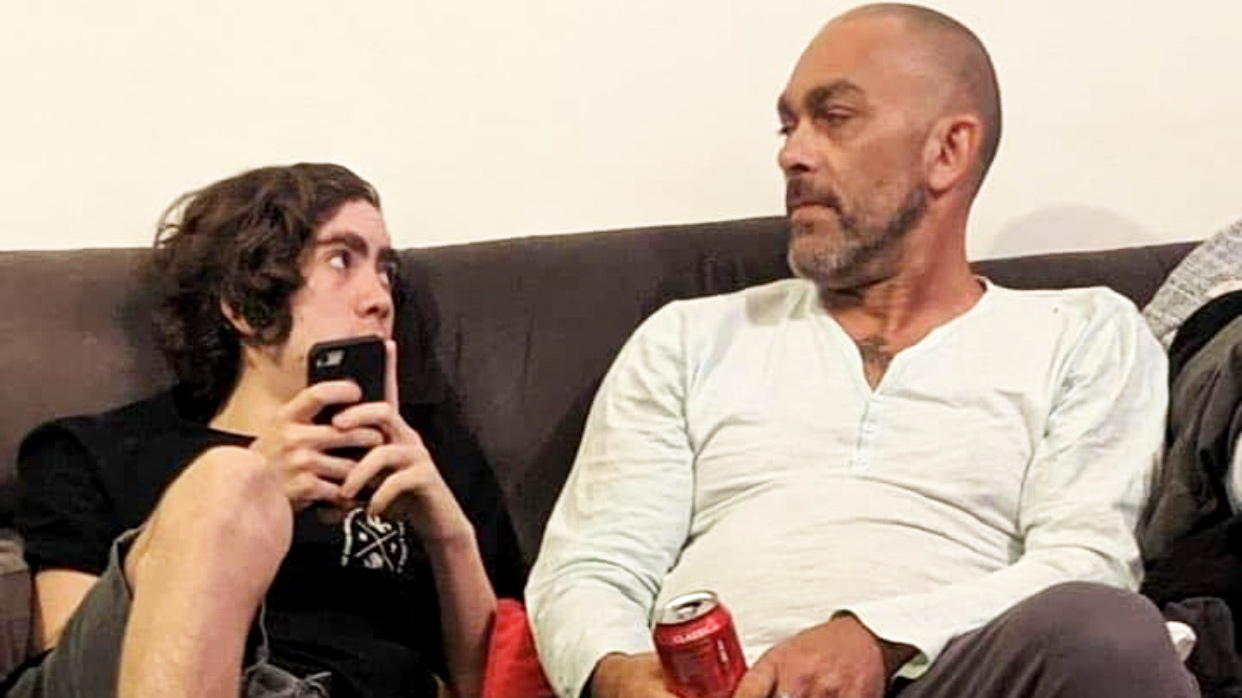 Despite his dad working more shifts, Isiah said he did not think the accident was caused by fatigue.

"I really don't think it would be fatigue because he had just started an afternoon shift," he said.

Isiah said his family had yet to break the news to Zeek of his father's death.

"He was very close to dad, as he is with his mum, so it's going to be very hard on him," he said.

"If we have to tell him when he is already very physically unwell then I don't know what sort of toll it will have on his body."

The brothers said they had decided with their mum to wait until Zeek had grown stronger before telling him the news.

"How do you tell your brother something like that. We don't know," Zane said.

Meanwhile, the family has received some promising news about Zeek's condition.

Doctors began chemotherapy on Zeek while he was in a coma and the treatment appears to be working, with the tumours shrinking by more than 60 per cent.

Zane said he was able to talk to his brother for the first time on Sunday, after he woke from his coma.

"It was fantastic seeing him awake. It gave me a bit of hope," he said.

It's expected Zeek will still need to spend the next six months in hospital, before undergoing another 18-24 months of treatment at home.

Zeek's mother Hayley has been staying at the Ronald McDonald House so she can be by his bedside. The brothers have been travelling back and forth between Albury and Melbourne.

An online fundraiser has been set up to help the family with their mounting bills, while Isiah as also set up his own fundraiser, pledging to shave off his dreadlocks in order to support the Leukaemia Foundation.