Nick Slater, 46, had been surfing off Greenmount Beach in Coolangatta last week when he was attacked by a Great White shark.

A teenage schoolboy, a tradesman and an occupational therapist have been revealed as the heroic first responders who tried to save the life of a Gold Coast real estate agent who had been mauled by a shark.

Nick Slater, 46, had been surfing off Greenmount Beach in Coolangatta last week when he was attacked by a great white.

Promising surfer Zane Hall, 14, was near Mr Slater in the water at the time of the incident, saw the shark coming and quickly tried to alert him. 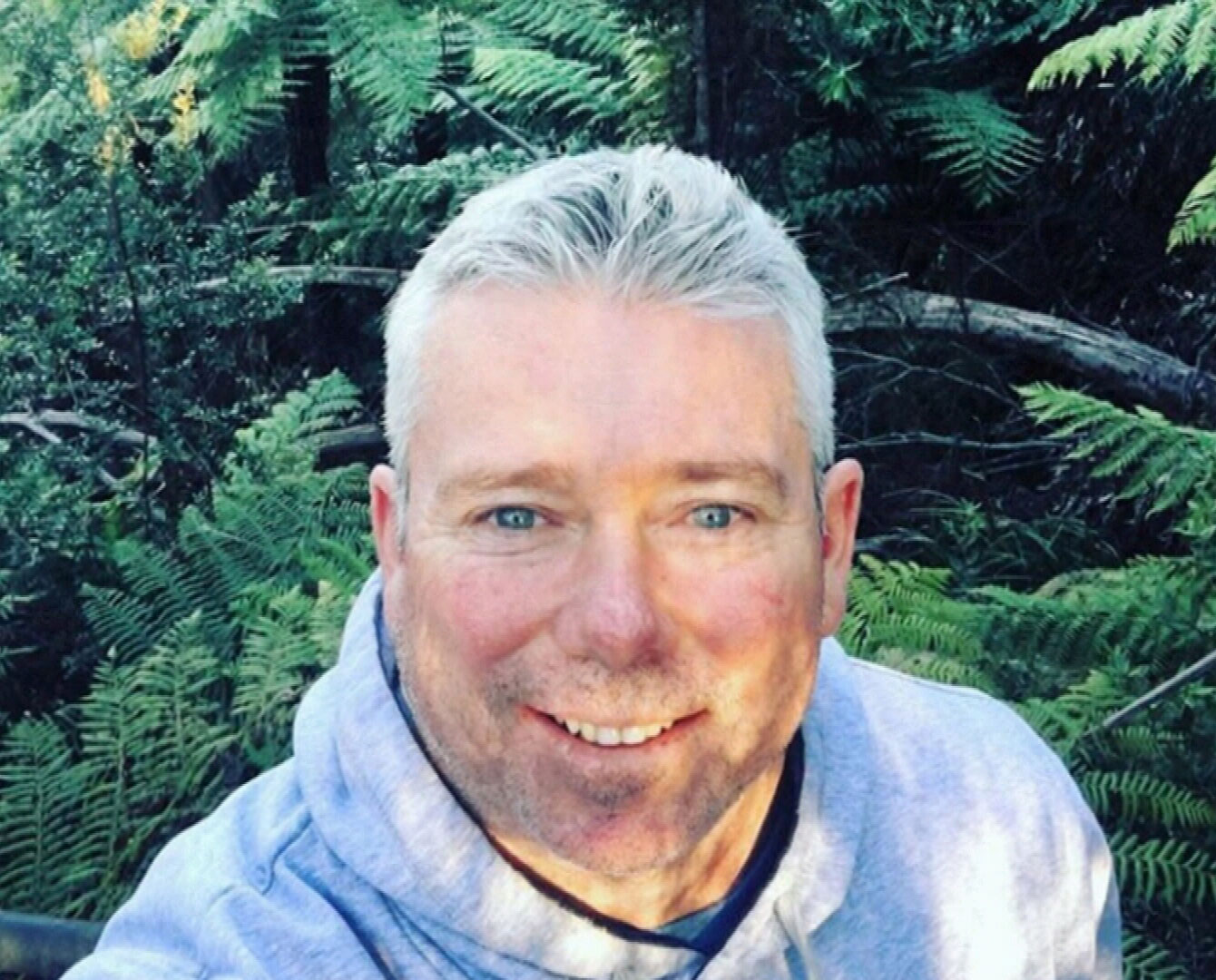 "(He) straight away turned to the victim, Nick Slater, to warn him but there was no time," family friend Kerry Gill told 9News.

"He raised the alarm to stop anyone else getting attacked and to get professional help as soon as possible."

Occupational therapist Alicia Bain, 27, had just come off a wave herself at the time of the attack and was the first person to reach Mr Slater. 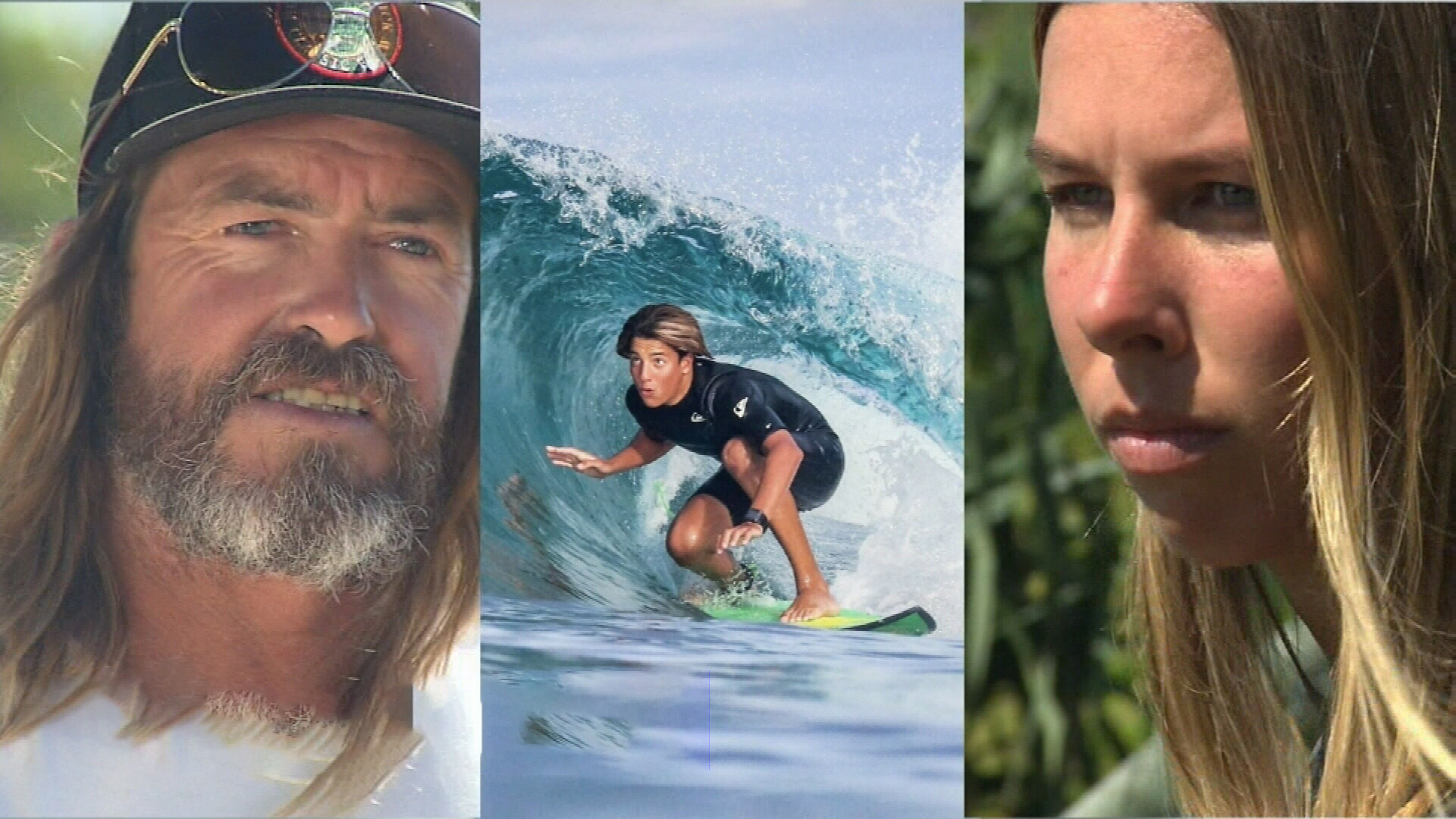 "I jumped off my board and tried to assist Nick as best I could and give him the best possible chance at the moment," she said.

"I turned around and saw the surfboard floating in the line up," he told 9News.

"We had no idea until we got there, the extent of what had happened.

"If there's anything we could do to help save (him), you know, then that's what we were trying to do." 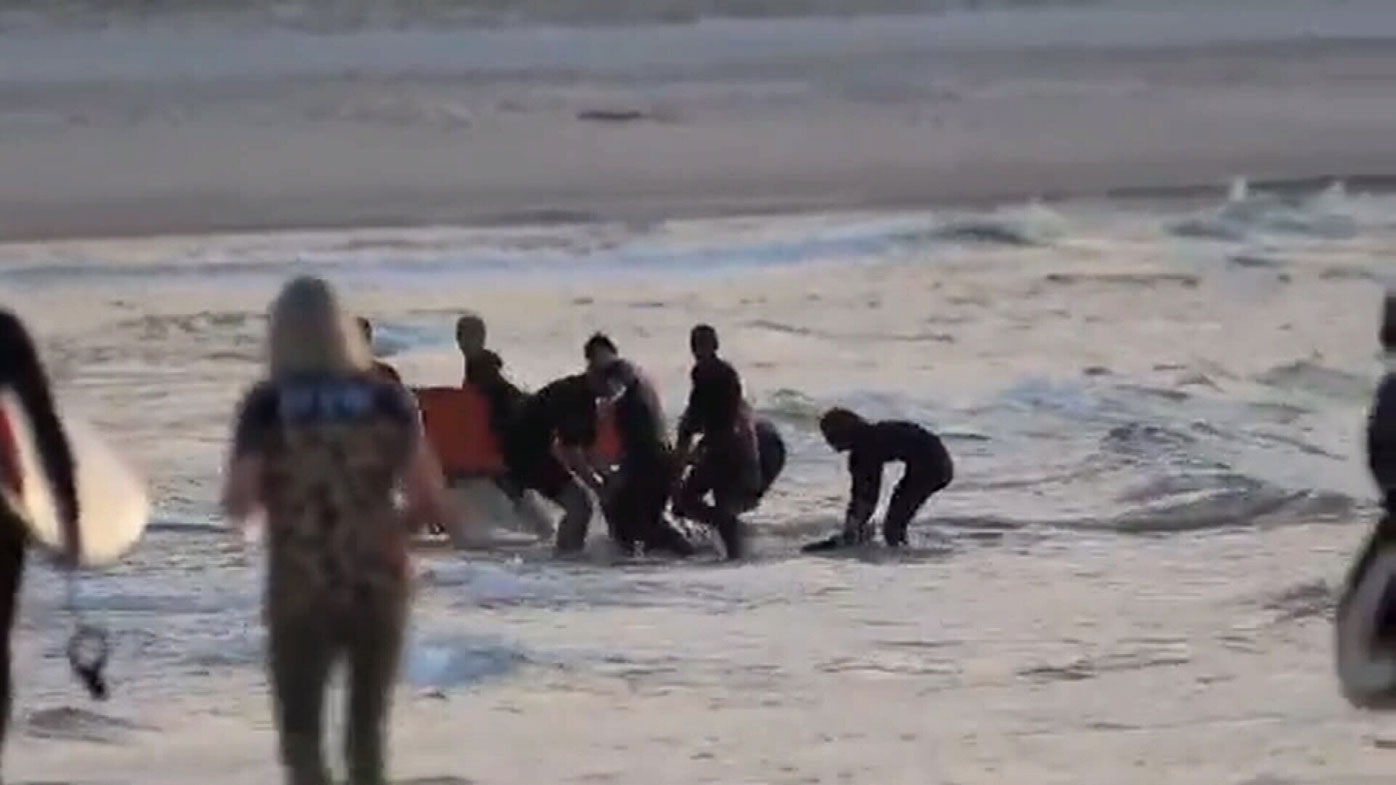 Mr Slater was left with a fatal wound to his leg and despite the efforts of witnesses and lifesavers, died on the beach.

Gold Coast Mayor Thomas Tate said it was the first fatal attack in the area since 1958.

The trio have been praised for their efforts during the frantic moments after Mr Slater was bitten, with Premier Annastacia Palaszczuk's office nominating them all for bravery awards. 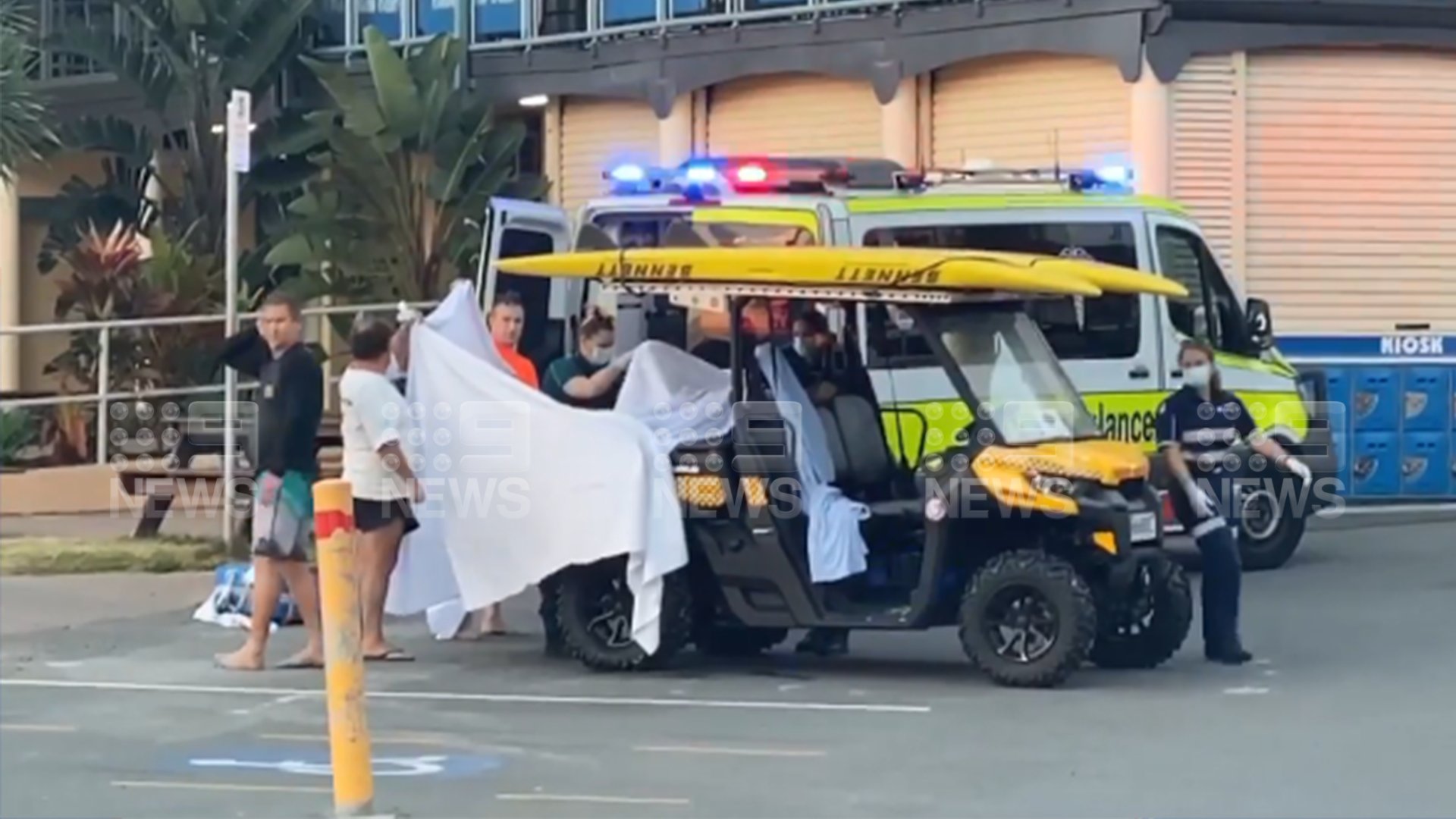 The three heroes have said they just want Mr Slater's family to know that he was not alone during his final moments alive.

"The real story has not been told, the bravery of these three people," Mr Gill said.

"(I) just hope (Mr Slater's family) can get some closure knowing right until the end there was caring, heroic people trying to help."