A teenage stowaway has survived a flight from the UK to the Netherlands after hiding in a plane’s landing-gear bay.

A teenage stowaway has survived a flight from the UK to the Netherlands after hiding in a plane's landing-gear bay.

The 16-year-old Kenyan boy was discovered after the cargo jet departed London Stansted Airport and landed in the Netherlands city of Maastricht, the Independent reports.

It is believed the teenager may have survived the plane's earlier – and far longer – flight from Nairobi in Kenya to London, via a stop in Turkey.

READ MORE: Why stowing away on an airplane undercarriage is a fatal mistake 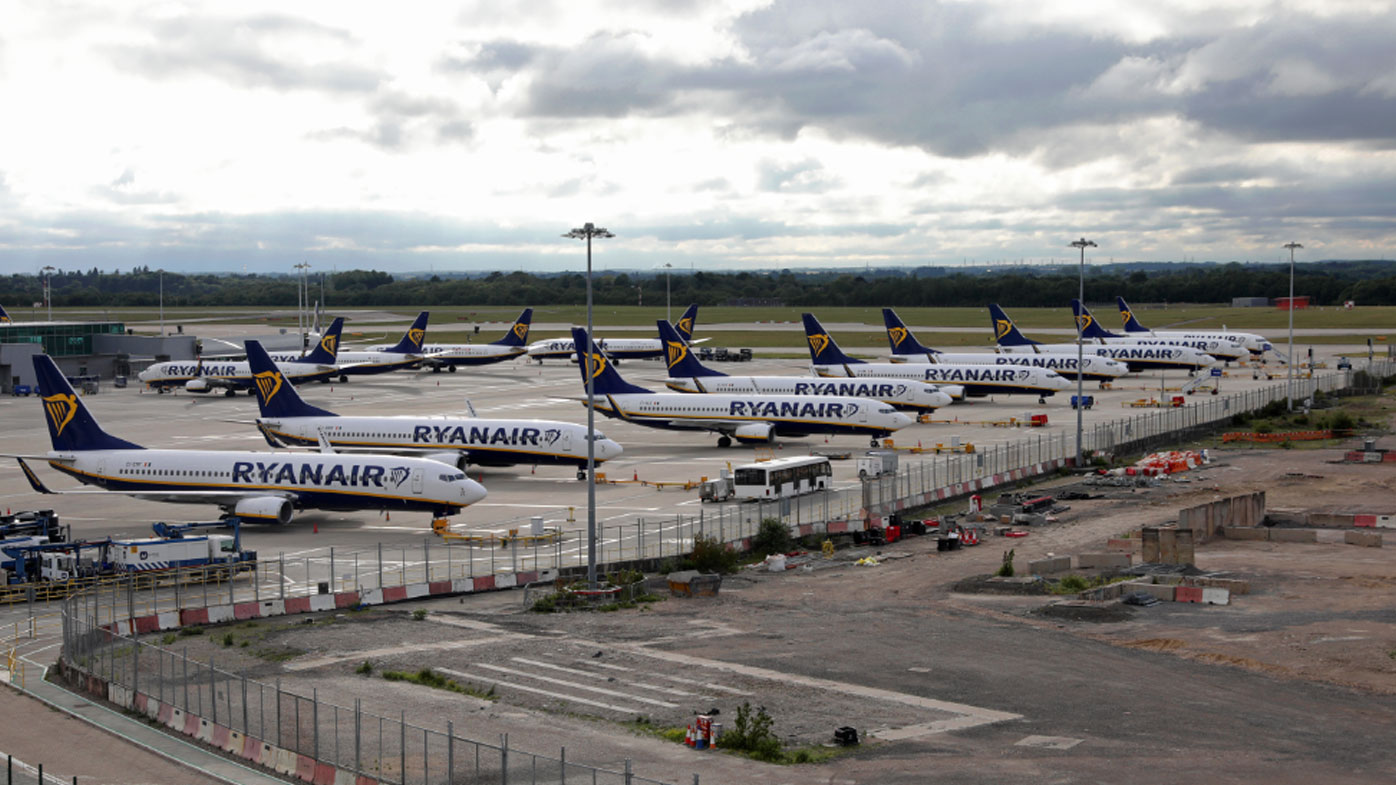 A spokesperson for Maastricht Aachen Airport said: "He had tremendous luck to get through this."

The Turkish Airlines AIrbus A330 flew at a height of 5800m and the temperature in the landing gear bay would have fallen to -30C, the spokesperson said.

The teenager has been hospitalised with hypothermia after his illegal flight last Thursday but is otherwise unharmed.

Dutch police say there are attempting to trace the boy's precise route. They have not ruled out human trafficking connections.

Authorities and aviation experts have warned that there is only a slim chance of aircraft stowaways surviving.

In July 2019, a stowaway fell from a plane's undercarriage into the backyard of a London home as it neared Heathrow Airport.

The man had fallen out of the landing gear from a flight from Nairobi in Kenya. 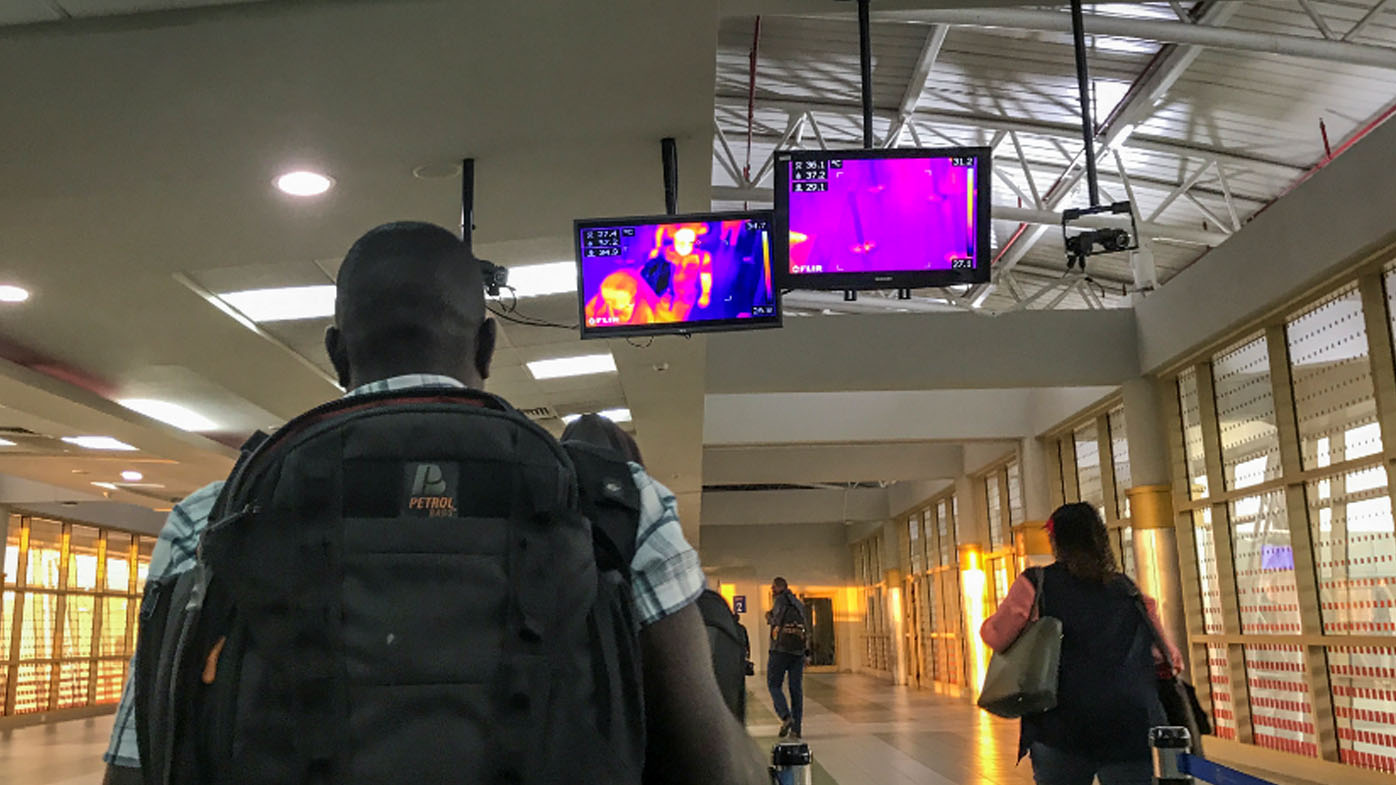 Last January a child's body was found in the landing gear of an Air France flight from Ivory Coast to Paris.

Stowing away in a plane's undercarriage is exceptionally dangerous.

Experts believe roughly three-quarters of stowaways do not survive because of the extreme cold and lack of oxygen as the plane reaches cruising altitude.