An 18-year-old boy has received life threatening injuries in a hotel brawl in Brisbane.

A teenager is fighting for life in a Brisbane hospital following an Australia Day brawl.

Police allege eight people forced their way into a Albert Street hotel about 9.20pm yesterday, before a fight broke out in one of the rooms.

A Critical Care and High Acuity Response Unit was deployed by the Queensland Ambulance Service to treat one of the patients. 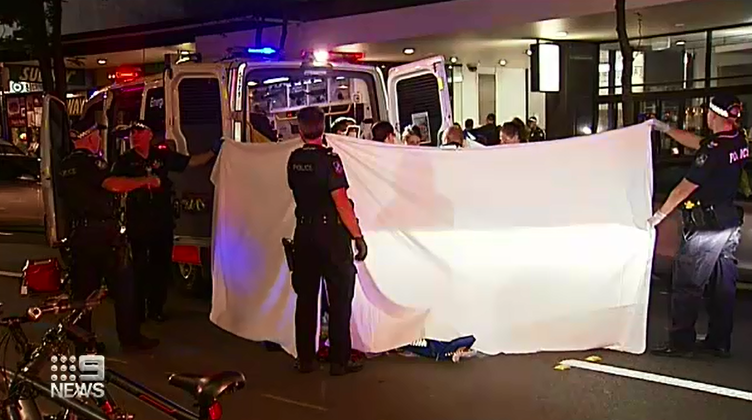 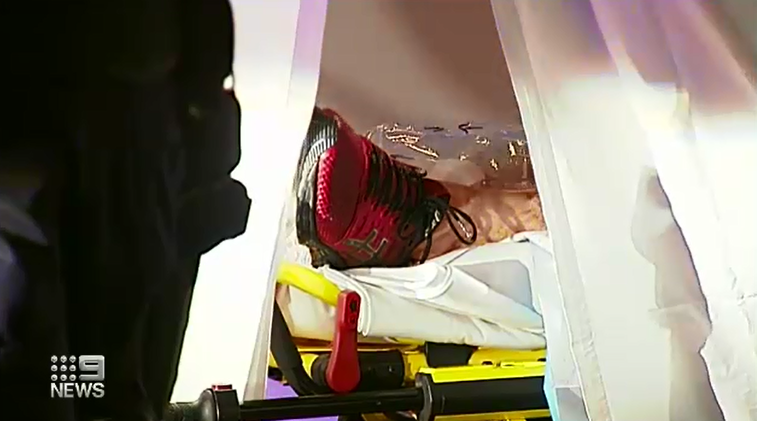 An 18-year-old boy received life threatening injuries and was rushed to the Princess Alexandra Hospital.

Reports suggest he had been wounded in the chest.

Two other teenage boys, both 17, were also injured.

One was also taken to the Princess Alexandra Hospital with wounds to his shoulder and abdomen.

The other was taken to the Royal Brisbane and Women's Hospital with a significant injury to his face.

Another 18-year-old boy is currently assisting police with their investigation.

READ:  ‘The Crown’ Stars Dance To Lizzo In Video ‘Never Meant To See The Light Of Day’
Shares
Share This
Finance Advice 2021