A Wollongong teenager who spent 70 days trapped on a coronavirus-riddled cruise ship off the coast of Barbados has returned home to Australia.

A Wollongong teenager who spent 70 days trapped on a coronavirus-riddled cruise ship off the coast of Barbados has returned home to Australia.

Soraya Zapata, 18, thought she was embarking on the adventure of a lifetime after signing a contract to be dancer on Royal Caribbean cruise ship Serenade of the Seas late last year.

But just six weeks into her dream job everything changed. 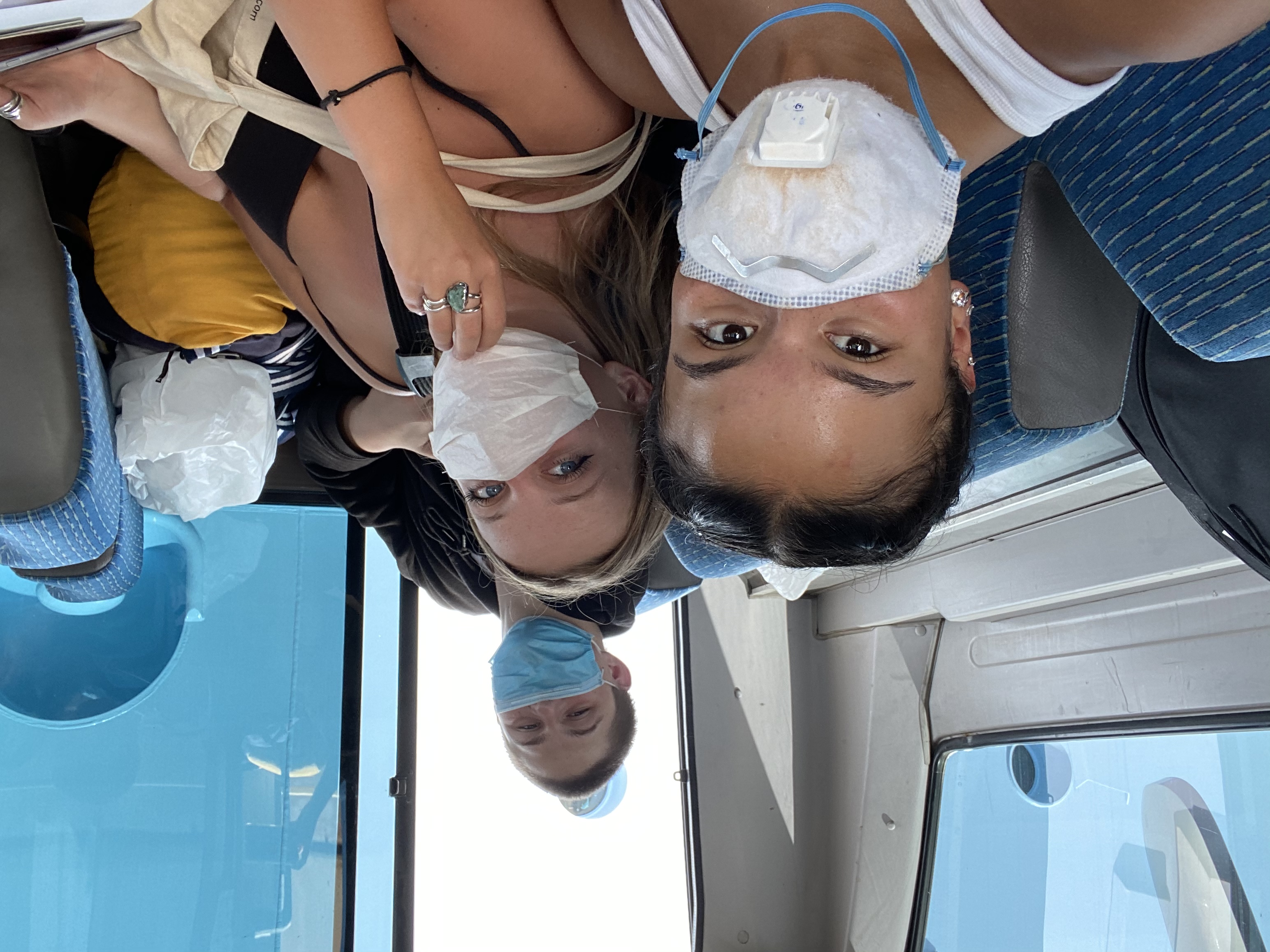 "I only had the perspective from the cruise ship, I couldn't see what was happening on land."

Read more: How coronavirus spread from China to Australia

The coronavirus pandemic was spreading across the Americas and after cutting short a 10-day cruise in the Bahamas on March 17, Ms Zapata's ship went into lockdown.

"There were cases [on board] but we had separated them into three zones, which were the green zone, the amber zone and the red zone," Ms Zapata said. "We had a temperature check twice a day, we had to abide by social distancing rules, we had to wear our mask.

"We weren't allowed to run on the track or use the gyms, guest lounges, bars, seating areas, pools or spas." 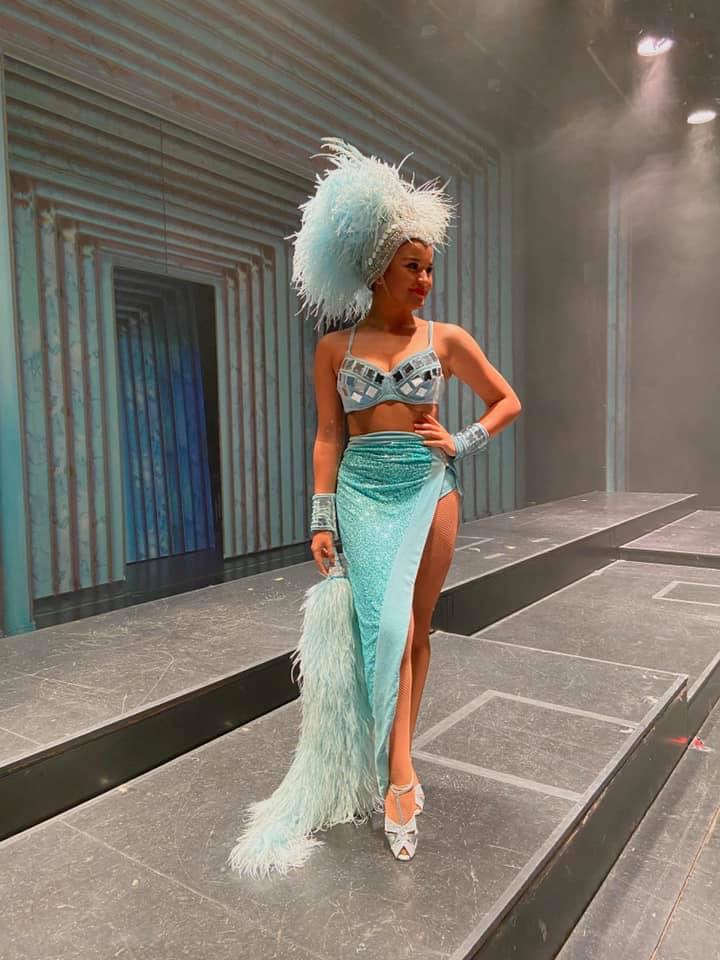 From there Ms Zapata was confined to a guest cabin for 24 days, where "some days were harder than others".

"There were days that were very stressful and anxious," she said.

"I worried whether I was coming home or not."

While the Australian Embassy in the US worked out a plan to transport her and several other Australian colleagues off the ship, she found ways to pass the time.

READ:  No local coronavirus cases in NSW for the 18th consecutive day

Instagram posts show the teenager dancing on her balcony.

"I also did things I wouldn't normally have time for," she said.

"I love drawing, I love writing, I love journalling – I journalled the whole thing. I caught up with friends and played online trivia." More than 16,000km away in their Farmborough Heights home south of Wollongong, Ms Zapata's family kept in touch via video calls.

After 10 weeks stuck at sea, last week the teenager finally got the call she was after. She was going home. 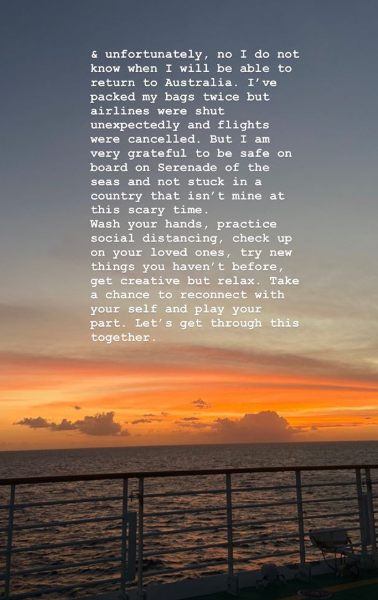 After boarding a flight from Barbados to London the dancer was then transferred onto a mercy flight from Heathrow Airport to Sydney before being placed into a quarantine hotel.

"I remember sitting on the bus and I could see trees, I could see grass, we were on land," Ms Zapata said.

"My friend turned to me and she said 'mate this is so exciting, I've just forgotten what we'd been through.'"

Speaking via Zoom from the Novotel Hotel in Darling Harbour, Ms Zapata said it was "surreal" to be back in Australia after such a long ordeal.

"It feels like I've fallen in love with Australia all over again," she said.

Despite everything, the experience has not deterred her from wanting to get out and travel.

She hopes to get back onto the cruise ship and continue her job once the industry resumes. 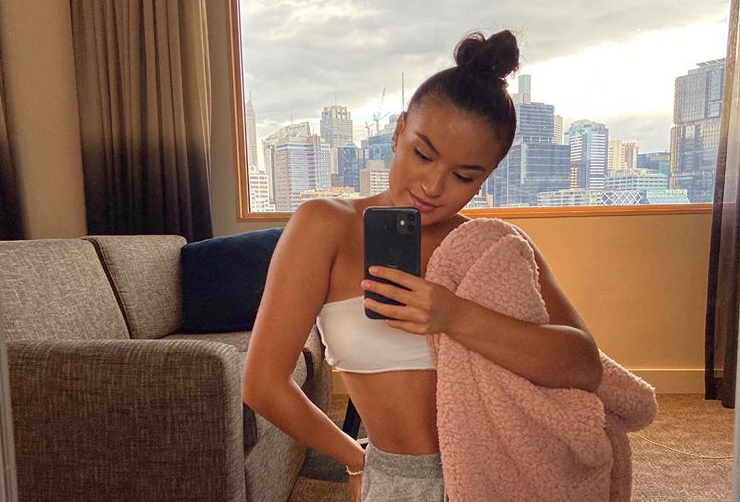 "I've got the travel bug and I've only seen the Caribbean, so I definitely want to go back and travel more," she said.

Royal Caribbean have suspended the sailing of their global fleet until July 31.