One of two Adelaide schoolgirls charged over the shocking bashing of a fellow student has pleaded guilty over the attack.

One of two Adelaide schoolgirls charged over the shocking bashing of a fellow student has pleaded guilty over the attack.

Victim Maddie was left with physical and emotional scars her mother fears might never heal.

"The mental effects of it all will probably last maybe her whole life," her mum said. 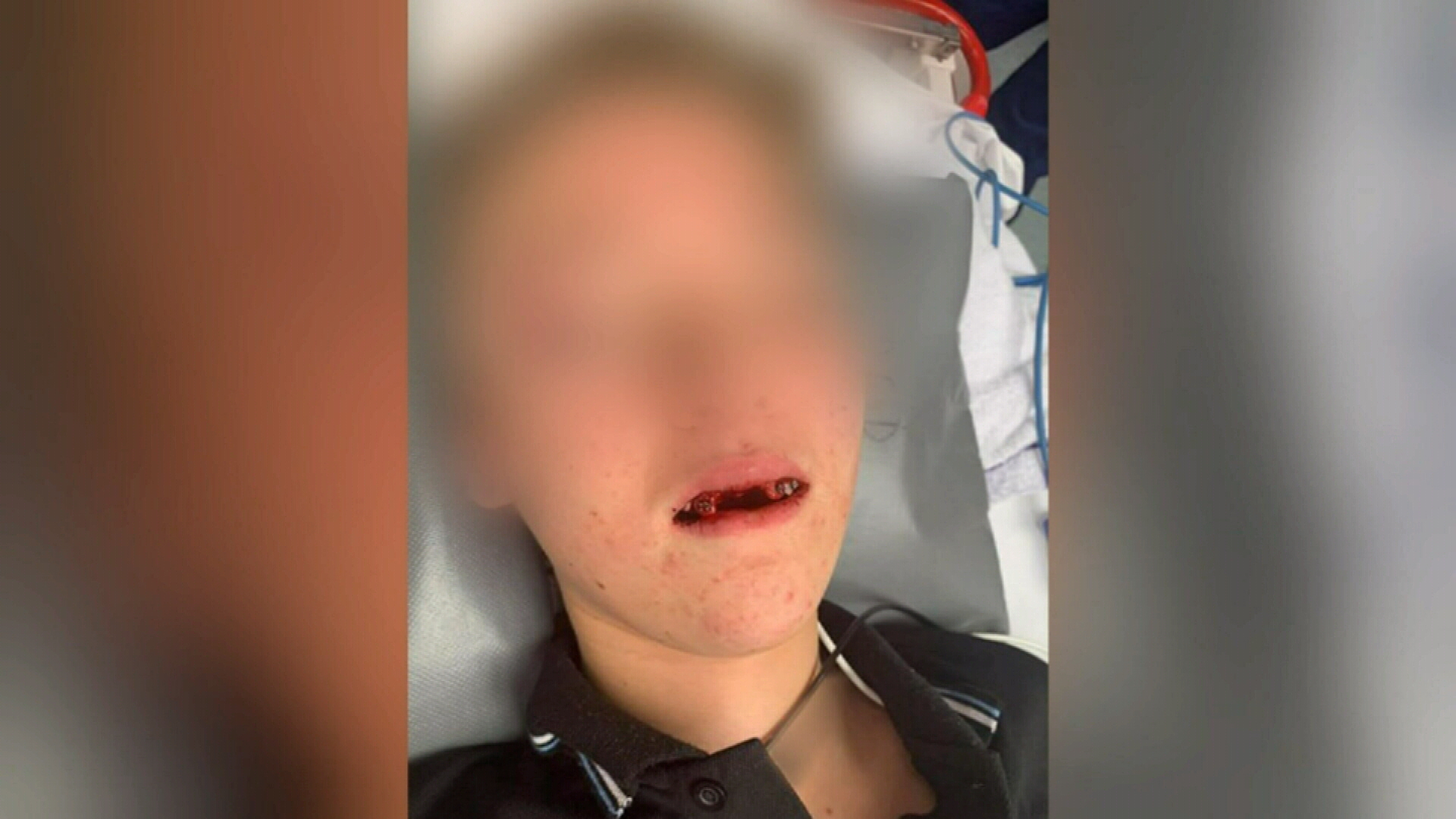 "How do you tell her it's going to be alright?"

Today, a 15-year-old girl pleaded guilty in an Adelaide court to assault and two breaches of bail.

Both she and her co-accused remain behind bars.

The other girl accused over the attack will front court on Friday. 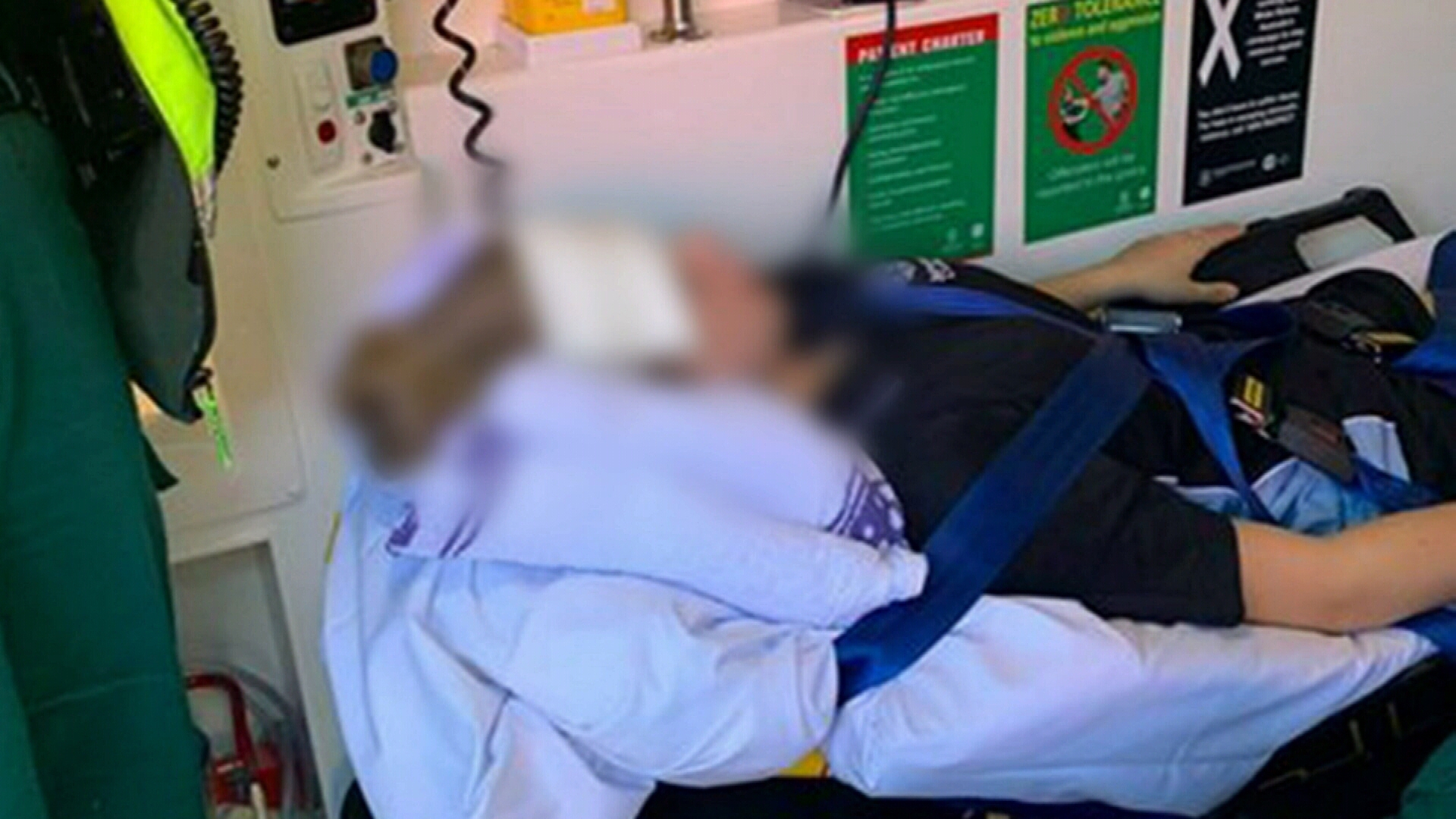 The court heard Maddie continued to be harassed online by associates of the girls, three weeks on from the attack.

"Messages that they should have killed her, that it will happen again," Maddie's mother said.

"It's something that's always on your mind, you can't really escape it."

Maddie has not yet returned to school, and has undergone specialist dental treatment for her injuries, which her mother says will continue for some years.