Andrew Ottrey, 17, and 74-year-old Ken Bathurst were flying in South Gippsland when the aircraft’s engine began to fail while the teenager was at the controls.

A teenage pilot has described the moment he and his grandfather almost lost their lives in a light plane crash in eastern Victoria.

Andrew Ottrey, 17, and 74-year-old Ken Bathurst were flying in South Gippsland yesterday when the aircraft's engine began to fail while the teenager was at the controls.

"The engine lost a bit of power and we saw coolant dripping down to the floor," Mr Ottrey told 9News. 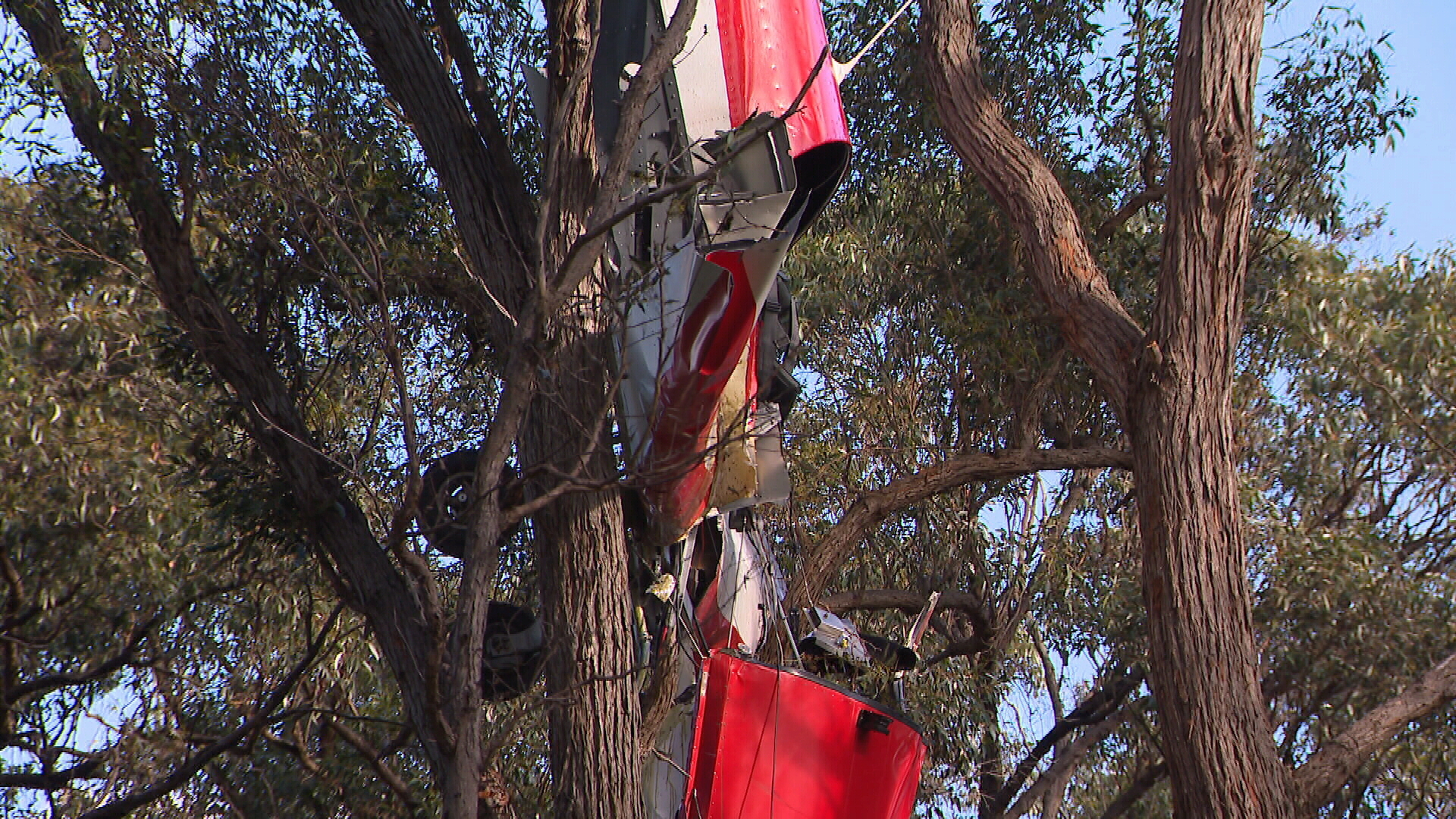 "Smoke started to fill the cabin soon after."

Within moments, the pair resorted to searching for somewhere to emergency land the plane, aiming for a paddock after radioing Yarram Airport to say they were experiencing difficulties.

Mr Ottrey was forced to crash land the plane but came short of the paddock, with the aircraft coming to a stop while dangling in trees metres from the ground. 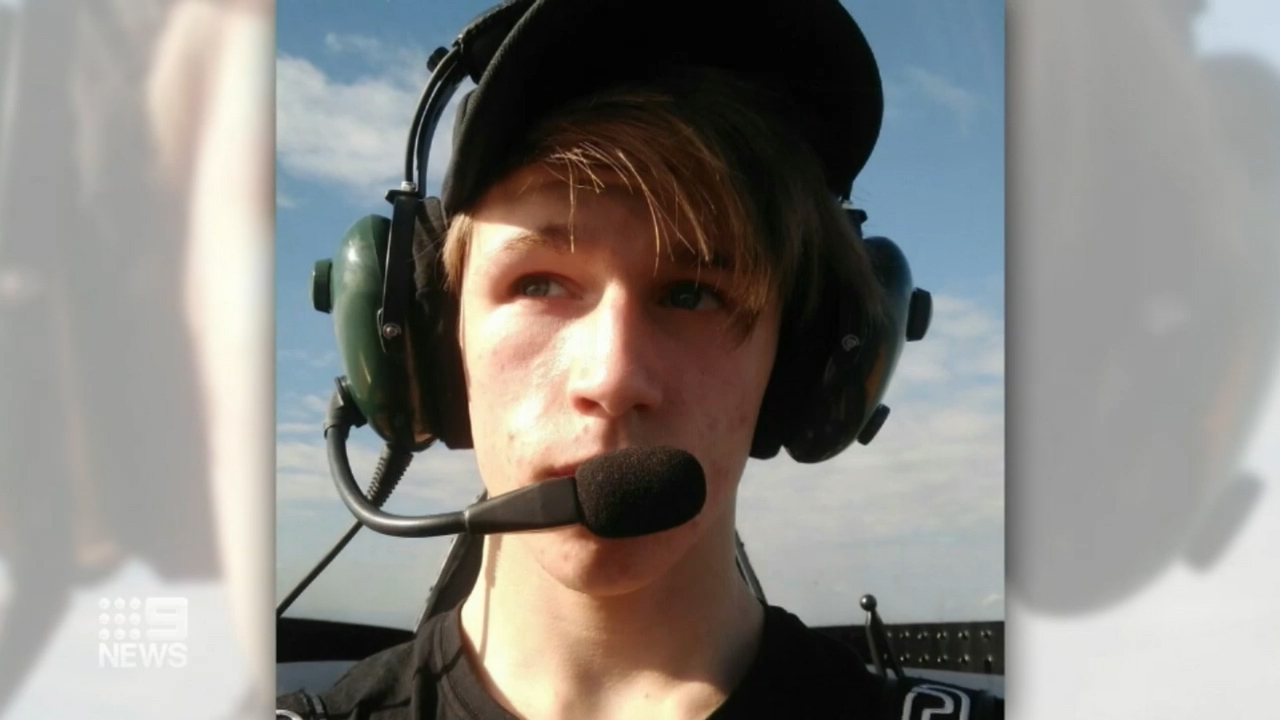 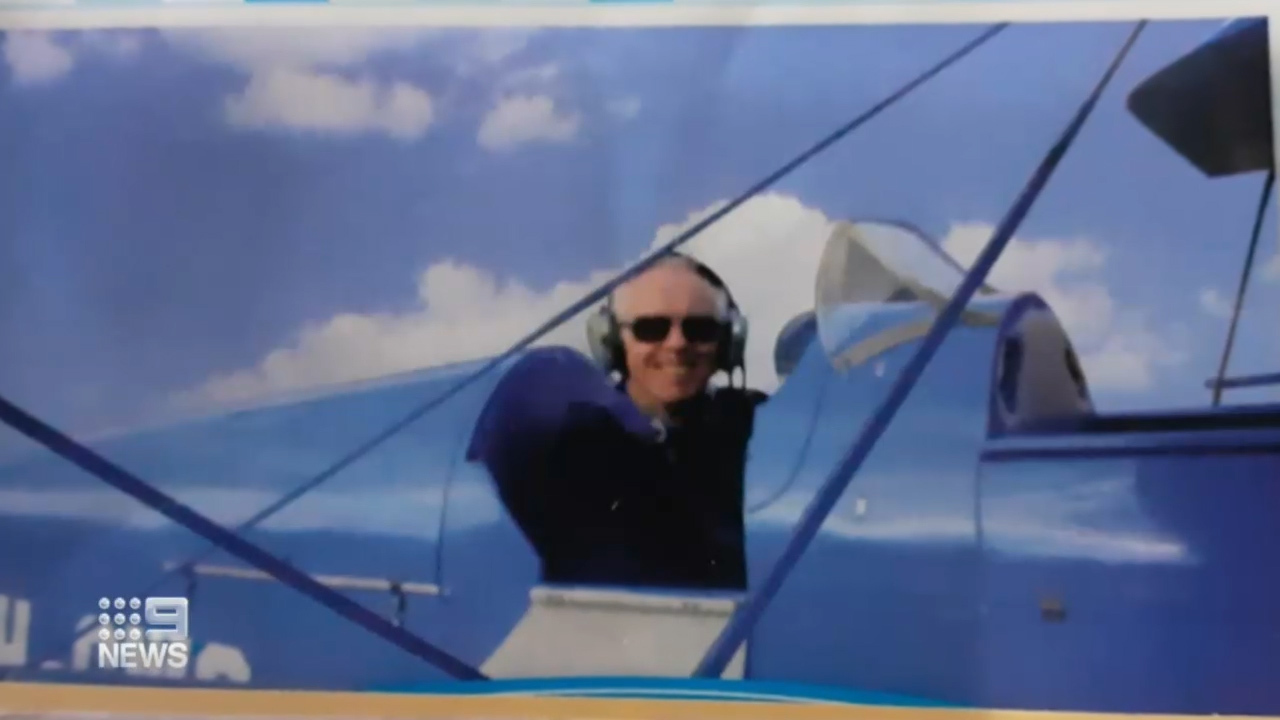 Mr Bathurst is tonight still recovering in hospital from injuries he suffered getting out of the plane.

"He'd actually released his harness (and) fell about nine metres out of the plane to the ground," Mr Ottrey said.

The teenager was released from hospital today and has said he is still shaken by the incident, but otherwise okay.