15-year-old Coree was almost killed in his do-or-die mission to save an injured turtle.

A Townsville teenager who jumped into the sea to save a struggling turtle has had the shock of his life after the struggling animal was eaten by a crocodile that crept up on them.

Coree Summerville, 15, escaped unscathed after his kind-hearted rescue attempt took a dramatic turn at The Strand pier on Townsville's foreshore.

He'd been fishing there on Saturday when he noticed the turtle struggling and belly up in the water. 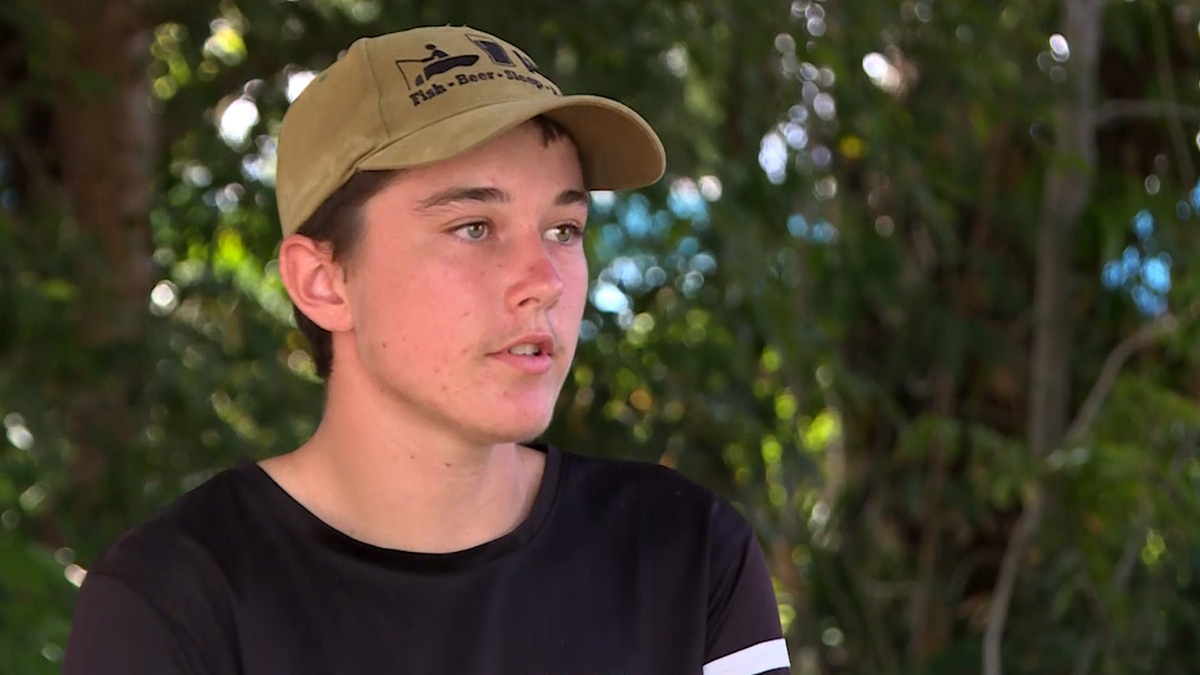 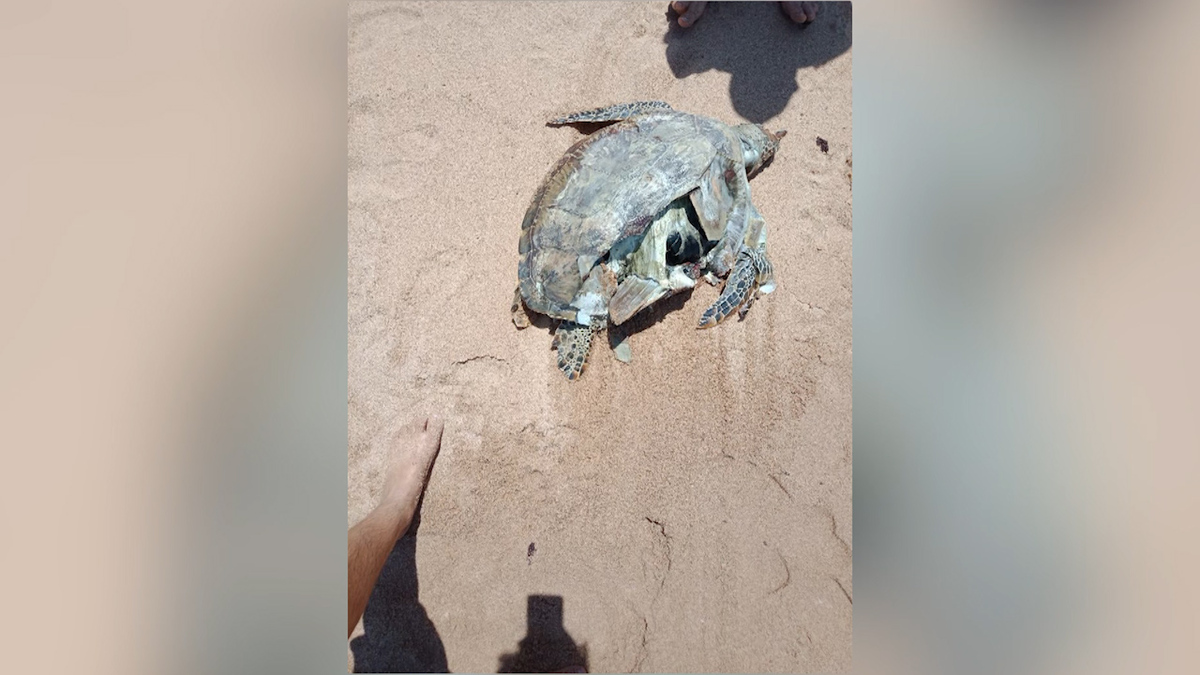 "After about 20 minutes it floated ashore and we went down onto the beach and saw that it was a turtle struggling to swim," Coree told 9News.

What he didn't realise was that a croc was watching.

After the teen hit the water, the reptile struck, biting the turtle Coree was holding.

"The croc came out of nowhere and just took a chunk of it," said Coree.

"I just dropped the turtle, ran, I was freaking out."

The teenager said he and his friends rang the HQ Aquarium Turtle Hospital after the attack.

"I then jumped back in the water and swam this turtle to shore," said Coree.

"I was pretty scared – if that croc had missed the turtle it could've got me." 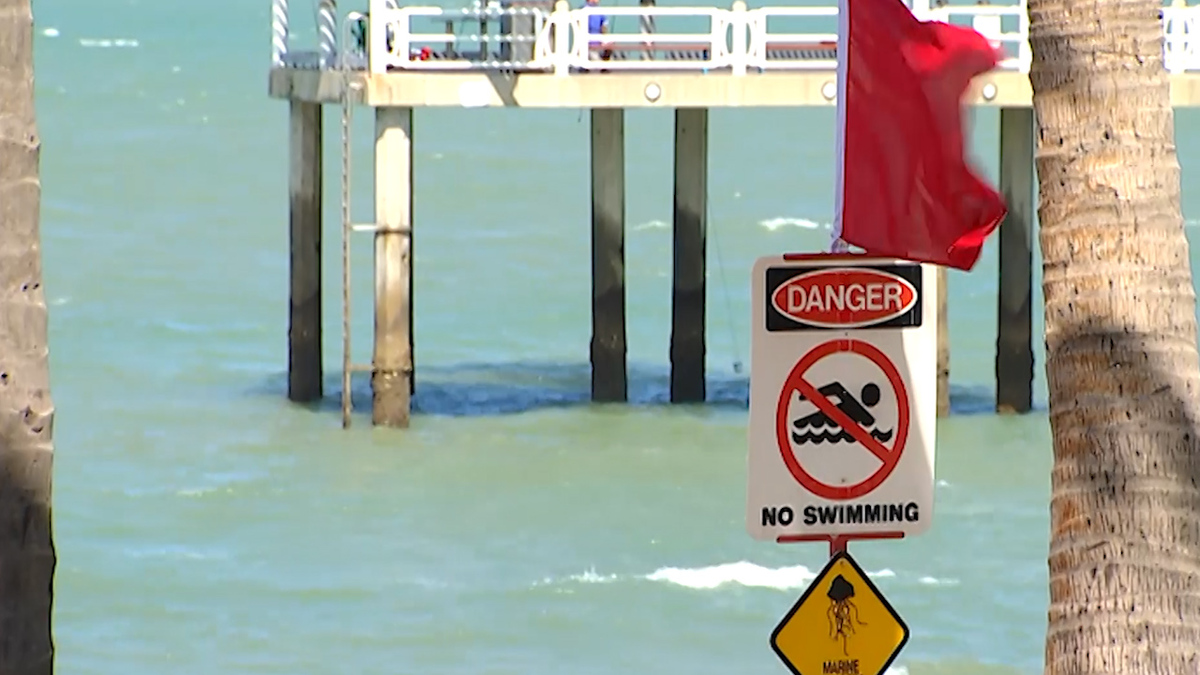 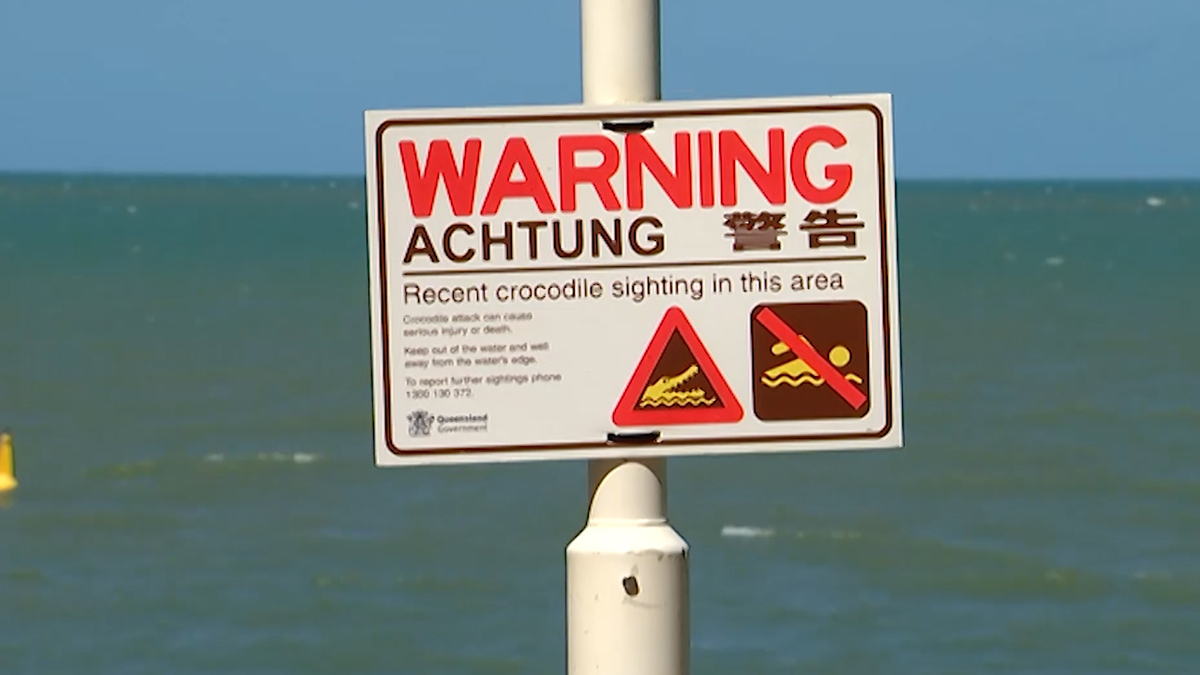 Swimming enclosures on The Strand esplanade were closed after the drama, with the croc to be targeted for removal if authorities can find it.