A teenager has been left with a suspected broken neck after a man attacked him on Victoria's Mornington Peninsula.

The 19-year-old man from Bentleigh East was walking back to his car after swimming with four friends in Tuerong on Sunday, when a man threw a rock at the teen, narrowly missing him about 6.15pm.

A fight broke out between the teen and the man, who was sitting by the water's edge at Devil's Bend Reserve with a group of 10 men. 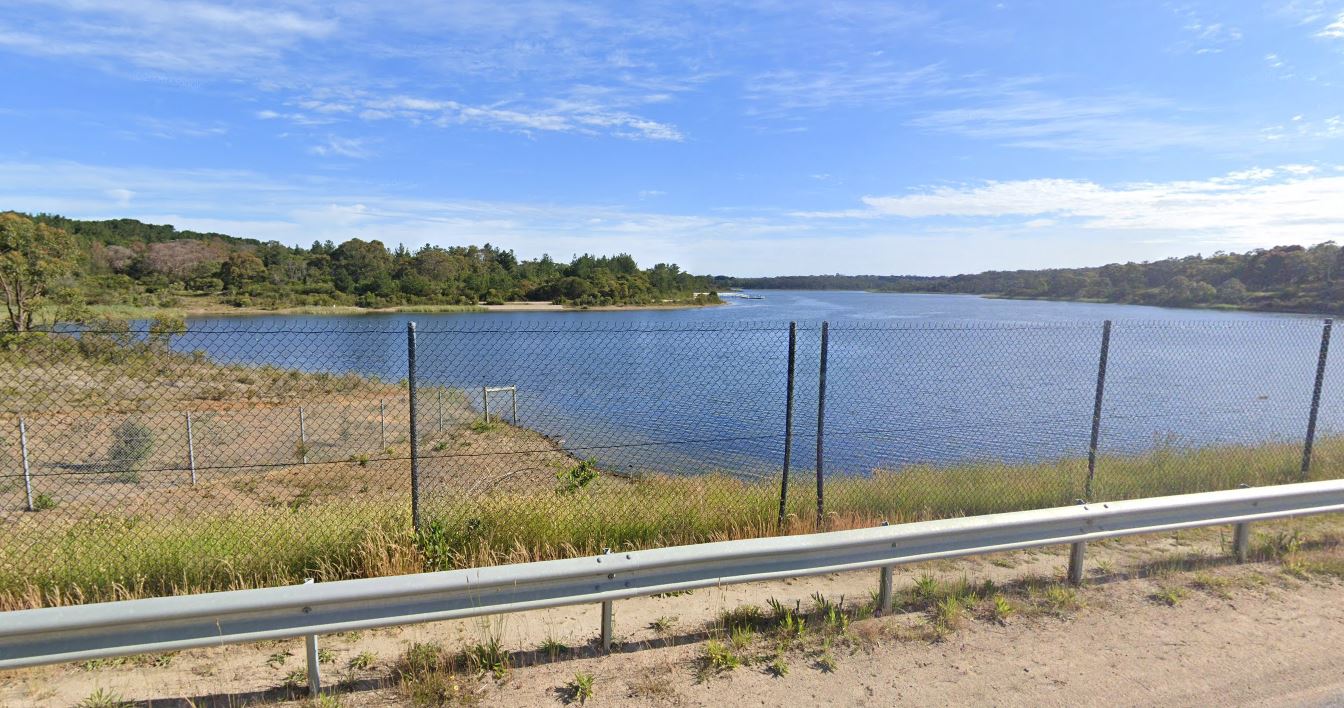 The teen lost consciousness after being bashed to the ground, with his head stomped on.

"It's cowardly. The aggressor was 6ft tall, he was well built, he towered over the victim - the victim stood no chance," he said.

"And the fact the victim didn't put up a fight is even more sickening," he said.

As the victim lay unconscious on the ground, the attacker and his group walked back to the water. 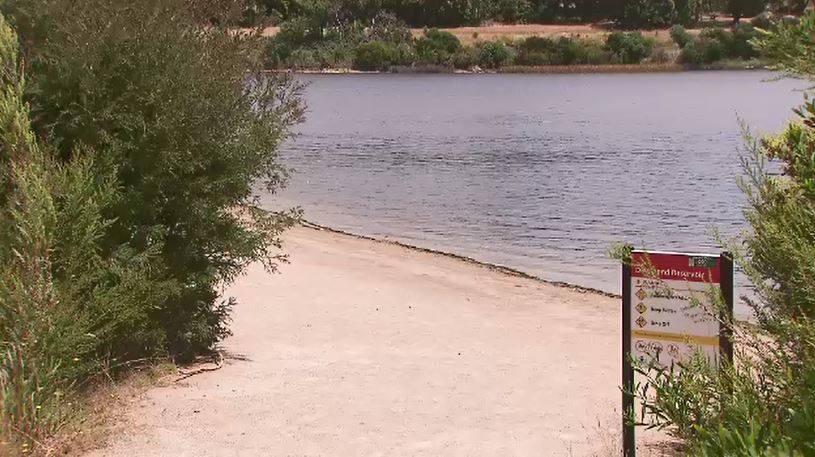 After 40 seconds the injured teen came to and was taken to his car, then to hospital by his friends, where he was transported to Melbourne with a suspected broken neck.

He is currently in a stable condition at the Alfred Hospital.

"The fact that he suffered a fractured neck and made it to the hospital is a short miracle in itself," Det Snr Const Jamieson said.

READ MORE: Man demands 'where are the cats' as woman held at gunpoint 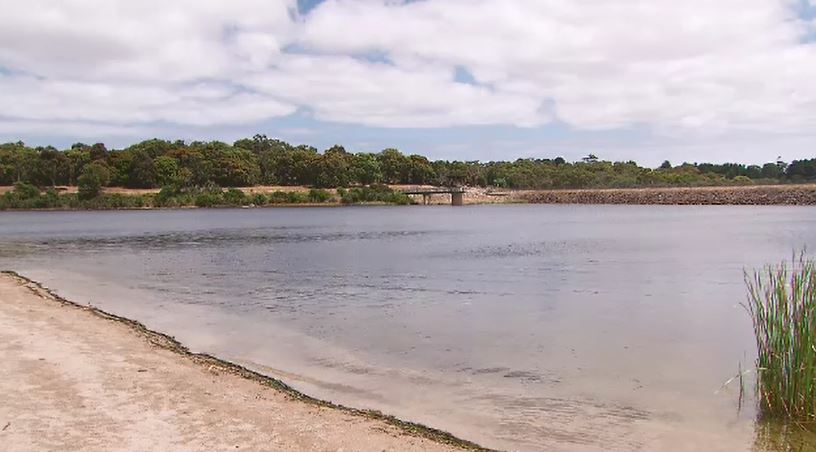 The offender is perceived to be Maori or Islander appearance, approximately 183cm tall with black curly hair, shaved on both sides, solid build with a tattoo on his chest.

Mornington Peninsula Crime Investigation Unit detectives are appealing for anyone who can assist with the investigation of the assault to come forward.

Anyone with information or who witnessed the incident is urged to contact Crime Stoppers on 1800 333 000.