A Perth teen was choked unconscious, bound with cable ties and had his toes cut over an unpaid gambling debt in Perth’s eastern suburbs.

A Perth teen was choked unconscious, bound with cable ties and had his toes cut over an unpaid gambling debt in Perth's eastern suburbs.

Police say the 19-year-old man was lured to a short stay residence in Inglewood last Tuesday at 9pm.

It's alleged the teen was met by three men, who him after he couldn't repay a gambling debt of $30,000 dollars. 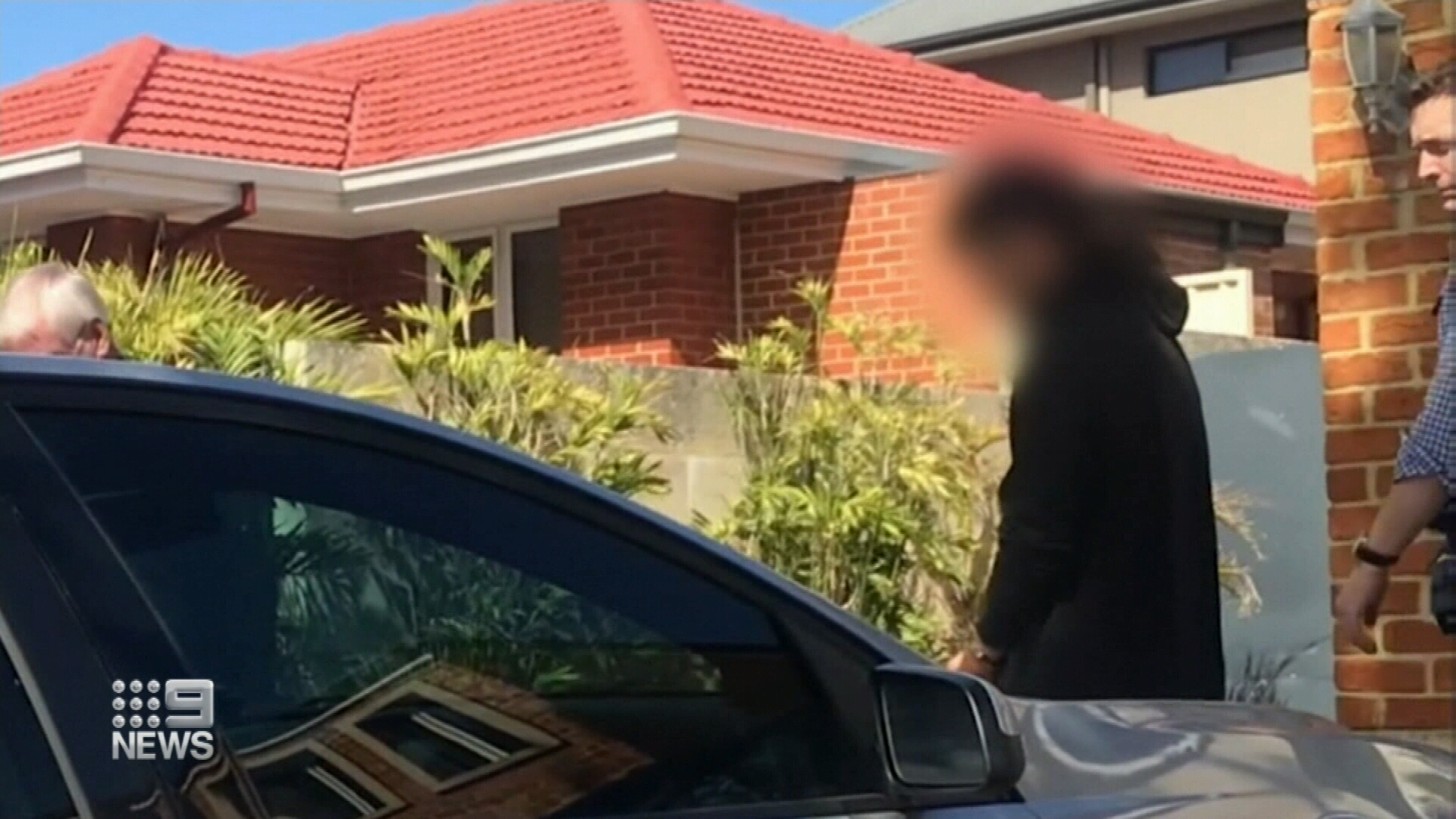 Over the next 15 hours it's alleged the trio made the teen call his parents begging for money, and sent a video of him bound on the floor.

"Basically he's pleading for his father to pay the money," he said. 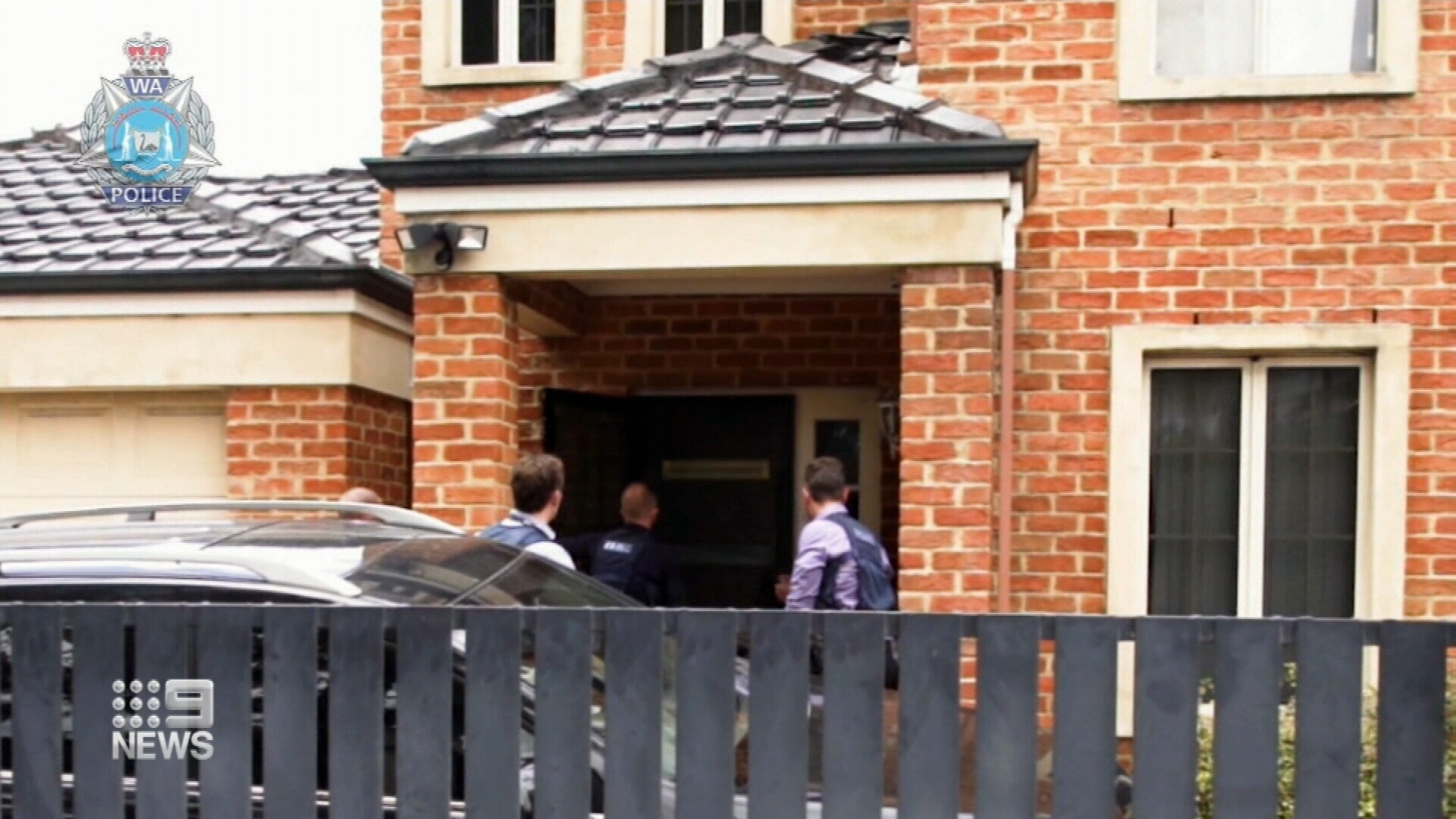 "I'm a father myself and it would be absolutely horrendous to be involved in a situation like that."

The victim was dumped in the suburb of Glendalough at midday on Wednesday.

Three search warrants were executed across Perth on Thursday in Embleton, Aveley and East Perth.

Brandon Parr, 23, Nathan Wright, 26, and Bryce Eiffler, 26, have been charged over the incident.