A teenager is fighting for life after a brawl broke out in a Brisbane CBD apartment block.

A teenager is fighting for life after a brawl broke out in a Brisbane CBD apartment block.

Police allege eight people gained entry to a hotel lobby by following guests through the door at 9.20pm yesterday.

Shortly after, an altercation ensued in a room, which resulted in an 18-year-old man and two 17-year-old boys being wounded. 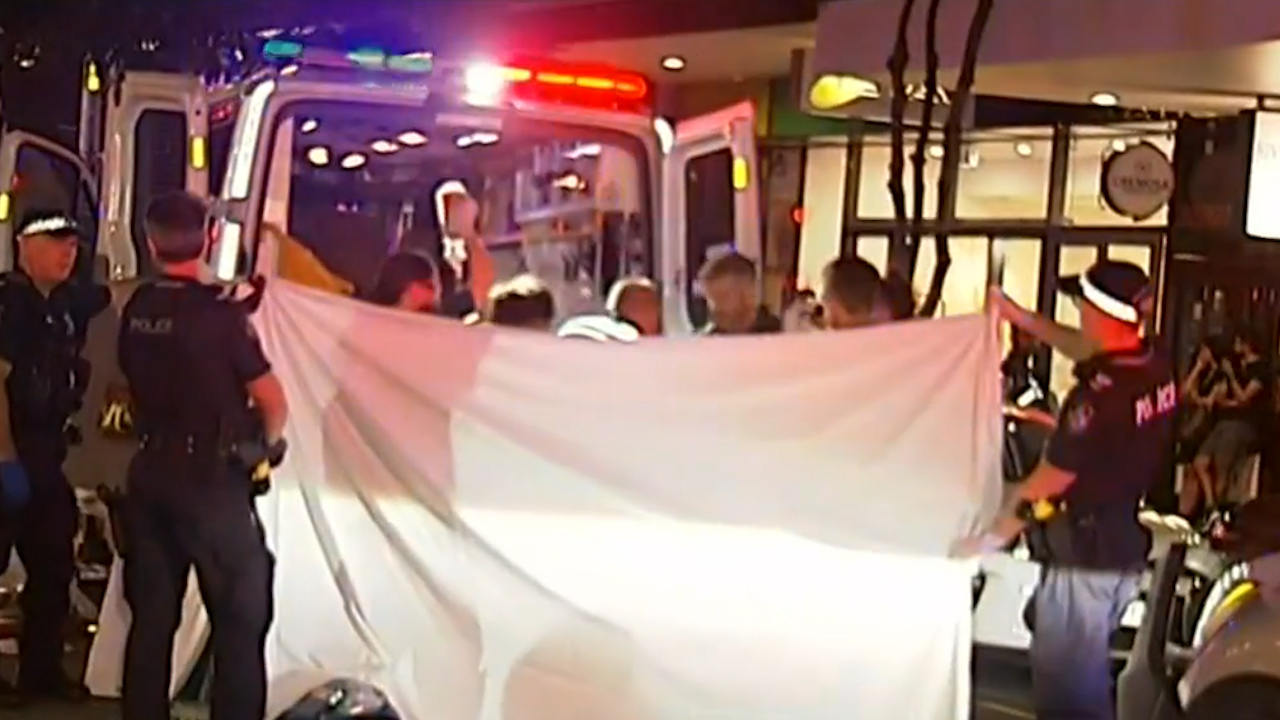 "It appears that one of the higher floors is where the initial incident may have occurred. The victims have been made their way down to another floor, and then further out into the street."

It is believed the victims were attacked with a knife or a broken bottle, with paramedics performing life-saving surgery on the 18-year-old on the road outside the building. 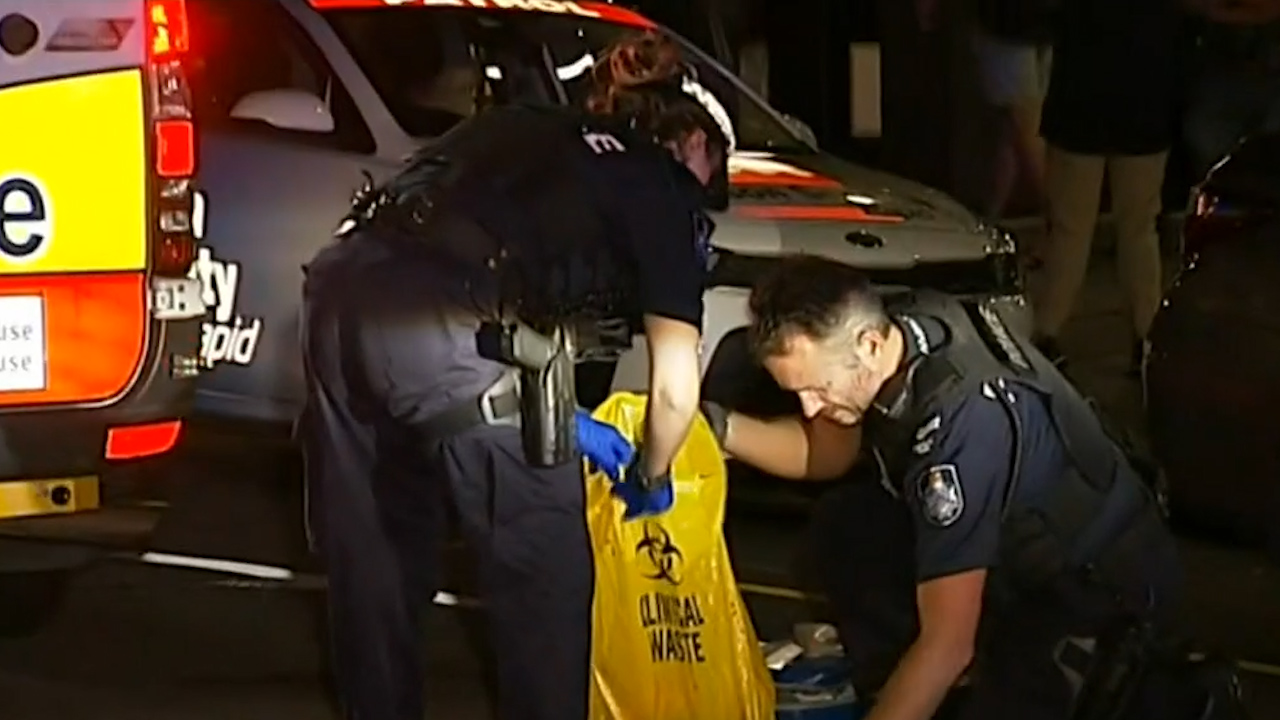 The trio were transported to the Princess Alexandra Hospital, with the 18-year-old being treated for life-threatening injuries.

An 18-year-old man is currently assisting police with inquiries.

READ:  'It could have been stopped': Trump's warns China of consequences
Shares
Share This
Finance Advice 2021