A teenager has died after a skateboard accident between Brisbane and the Gold Coast in Queensland.

A teenager has died after a skateboarding accident between Brisbane and the Gold Coast in Queensland.

Police are investigating whether the 19-year-old was holding onto the back of a moving car when the accident happened.

They were called to Ballantrae Rd, Tamborine at 11pm yesterday. 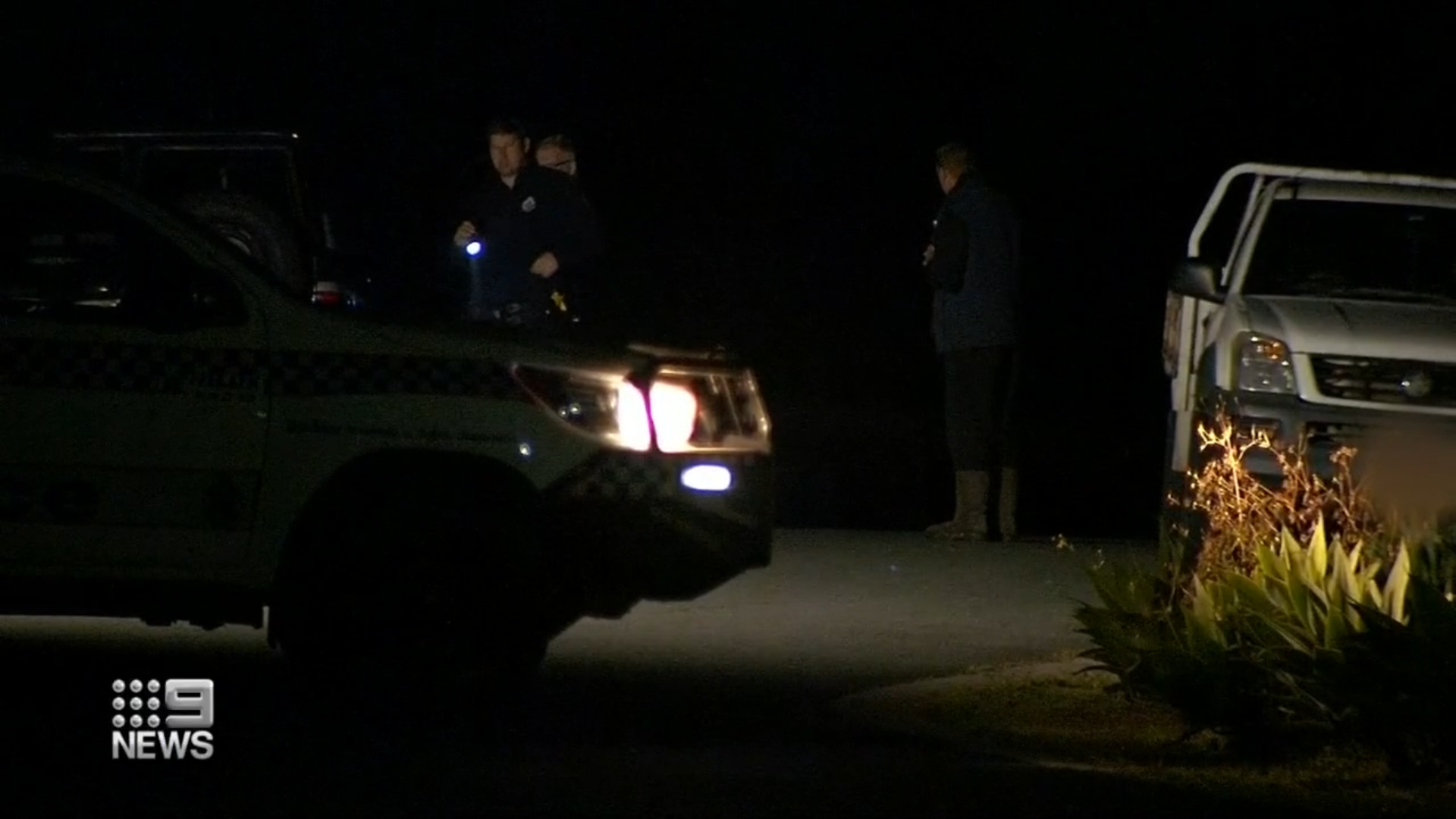 Jayne Sherman from Queensland Ambulance Service said the young man "was holding onto a vehicle at the time while he was on that skateboard and lost control".

"This was a particularly sad and tragic event," Ms Sherman said.

He was declared dead at the scene.

"Incidents like these, they really do affect our officers," Ms Sherman said. 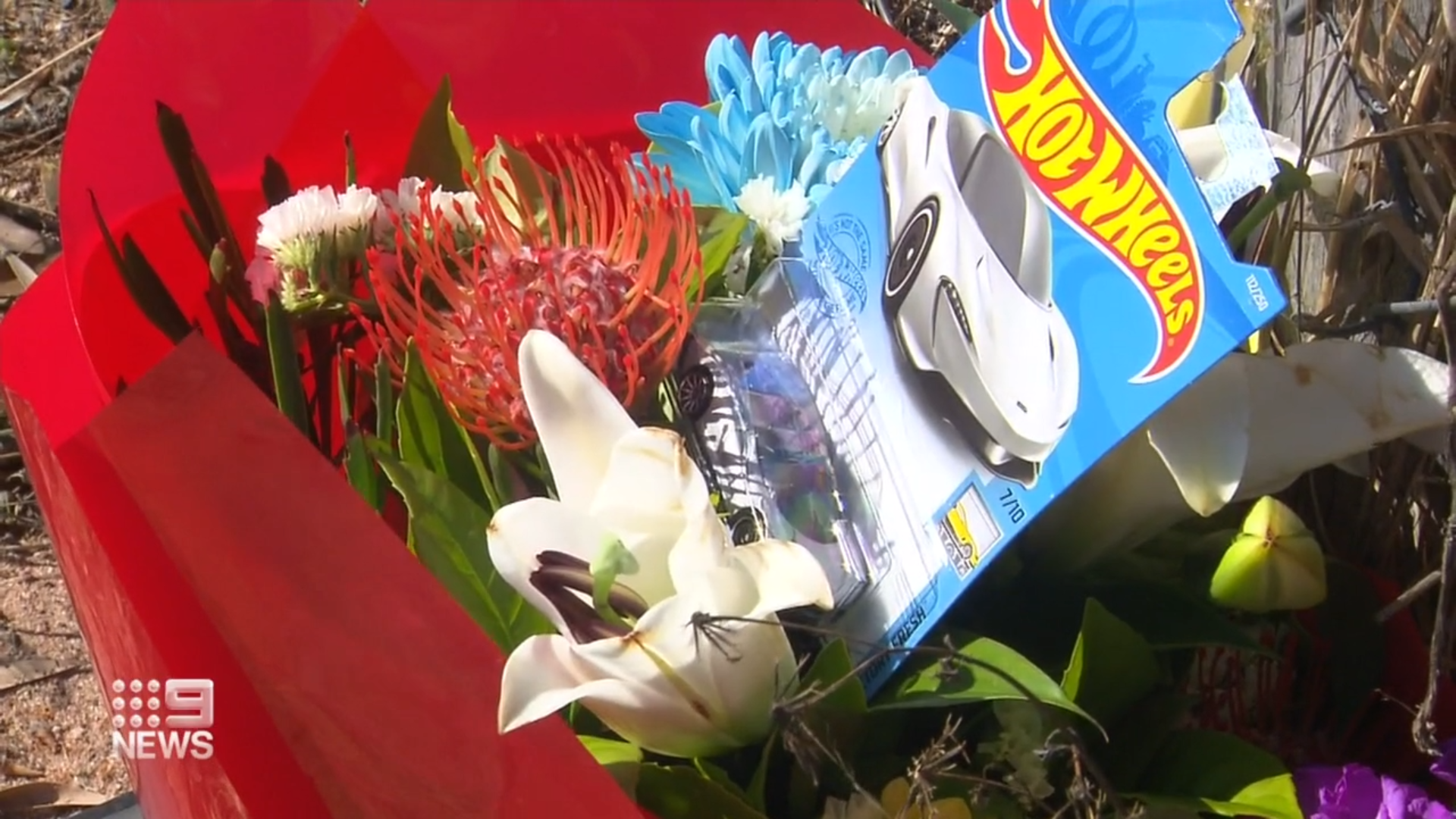