A teenager has been charged with deliberately lighting a fire on the NSW South Coast.

A teenager has been charged with deliberately lighting a fire on the NSW South Coast.

Police allege the 14-year-old boy was seen fanning grass in a paddock near the Princes Highway, Falls Creek at about 3.30pm yesterday. 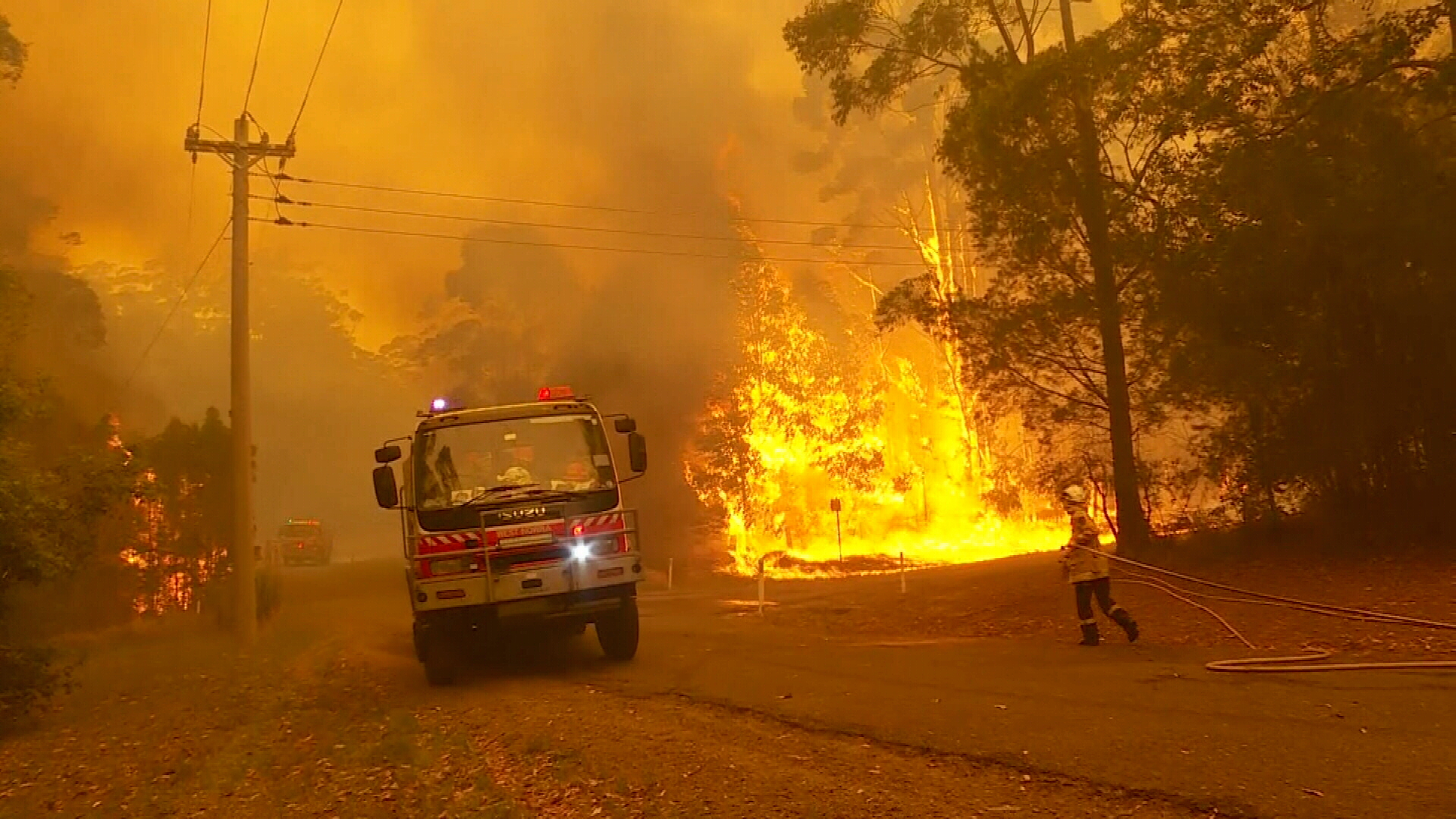 Members of the public extinguished the flames and police were called to speak with the boy and his mother.

The boy was arrested and taken to Nowra Police Station where he was charged with intentionally lighting a fire and recklessly allowing it to spread.

He was granted strict conditional bail and is due to appear at children's court next month.

With intense heat forecast in the coming days, police are urging everyone to be vigilant and report any suspicious behaviour in their community.

Anyone with information on activity in bushfire affected areas is urged to contact CrimeStoppers on 1800 333 000.